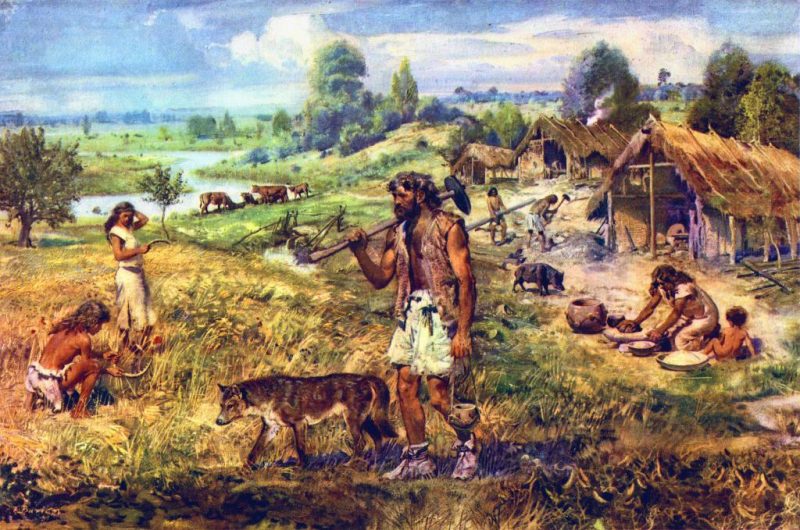 Genetics and heritage have shaped Earth’s countries and races for centuries.  Without some knowledge of their heritage, people would be lost.  Nowadays, most people have two or more different heritages, especially considering the phenomena of the American “melting pot” and the immigrants who traveled to the New World.

For example, people from northern Europe are genetically tall, at least that is what has been thought.  According to new research, their tall stature comes from an ancient group of nomads from the steppes of central Asia. The reason researchers believe that the tall stature comes from nomads is that they have studied DNA from the Stone Age. They have had a chance to study human remains from the Stone Age and now are able to use that information to track the key genetic changes that shaped the attributes of Europeans.

The researchers were even able to tell which region the ancestors came from.  The nomads during the Bronze Age migrated to the European region. Southern Europeans are just the opposite. Their short stature comes from the Neolithic hunter-gatherers that would later be copper-age farmers living in Iberia.              The blue-eyed gene is even older than the earliest hunter-gatherer ancestors.  Again, the gene is especially prominent in northern Europeans.

The research has also revealed how the trade of agriculture came to Europe.  Before, all researchers really knew was that the first farmers came around 8,000 years ago.  But the new evidence narrows down the theory supporting the view that Europe’s first farmers came from Anatolia (Turkey).

One of the professors working on the research project, David Reich, said that he was particularly interested because he wanted to figure out how and why people migrated to certain places, how their populations developed, how they adapted, and more.   The way our ancestors survived and adapted is important in learning why people are living where they are today.

The testing the ancient DNA was made possible thanks to the genome-wide scale of the samples.  Also, the new technology researchers used can give a more accurate result.  The team studied nearly 230 DNA samples of people who lived 3,000 to 8,500 years ago in Europe, Siberia, and Turkey.  The genomes the researchers used had 83 samples that had never been sequenced before, due to the warmer weather in those areas.  With warmer weather comes faster decomposition, which makes it less likely sufficient DNA can be extracted from the prehistoric remains.

Along with the samples from older DNA, the researchers used DNA from modern populations.  With both DNA samples, they were able to  build a picture of how the DNA has changed and when the change had occurred.  The slight differences of DNA showed researchers when natural selection took place in the populations.  We now know that the increase in height happened nearly 5,000 years ago, and appears to be a dominant gene throughout northern Europe. 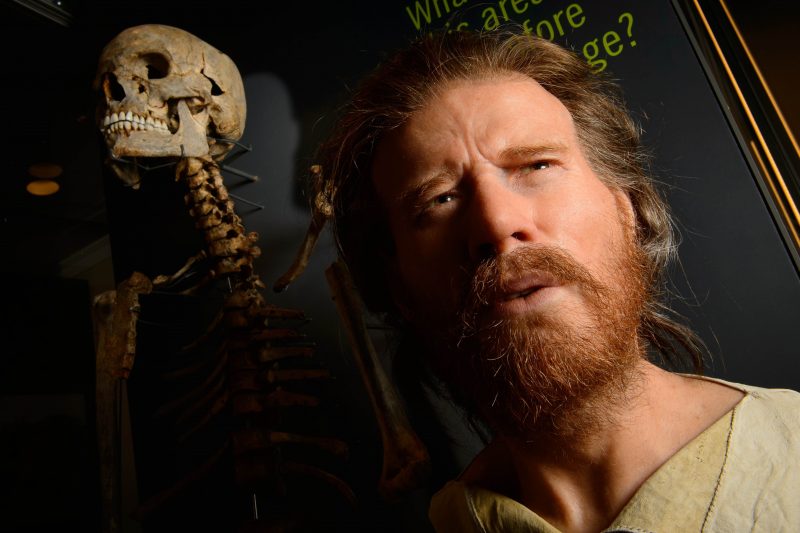 As for the southern Europeans, the DNA showed that the inheritance came from two different populations.  It appears that the first short gene came from the hunger gatherers who lived in Iberia. The second gene was introduced in the Copper Age, with tribes moving into the area almost 5,000 years ago.

Nowadays, men from Holland are some of the tallest in the world, averaging at 6’3”.  Following them is the Danish, British and the Swedish.  Some of the shortest people, especially the men, in the world would are from France and Italy.  Researchers still cannot determine exactly when the tall and short genes started coming into play, but they can get the range of the years when it started to show up in the new populations.

The DNA the researchers used was from the bones and auditory organs of the remains.  These samples showed that modern Europeans are able to digest lactose, which showed up in the human digestive tract nearly 4,000 years ago.  Not many populations outside of Europe have the ability to digest dairy, and researchers believe that the Europeans developed the ability with the European Bell Beaker people in 2,450 to 2,140 BC.

They also found that people developed the ability to extract more vitamin D from their food as they moved into the northern regions.  Genes that differ with skin tones in the north were less prevalent in prehistoric Europeans.  However, no theory about this is fully proven due to the fact that the farmers from Anatolia also carried the gene for lighter skin tones.

Blue eyes were prevalent when the European hunter-gatherers were in the area; every sample the researchers tested had the gene for light colored eyes.  The DNA also showed that the risk of celiac disease appeared at the same time the agricultural trade began.

One researcher said that this project particularly ties in history and science together.  It is a fantastic reach, and future technology will be able to do even more.  The question is, how far along were the farmers and their techniques? Farming actually came from the Far East (Anatolia) then eventually moved into Europe around 8,000 years ago.  After that, it spread all throughout Europe.  The main thing is that during the time the people went from being hunter-gatherers to farmers, genetic preferences began to change in the area.

« Dating back to 1400 BC, this is the oldest surviving melody and it sounds totally amazing
Amazing calling cards for greeting New Year in the Victorian Era »