The universe is full of mysteries that challenge our current knowledge. In the last century, humankind has made extraordinary technical advancements but there are still many scientific mysteries yet to be solved. All things that cannot be explained remain an intriguing conversation topic for many people around the world.

The Nazca lines are geoglyphs and geometric line clearings in the Peruvian desert. They were made by the Nazca people, who flourished between 200 BCE and 600 CE along rivers and streams that flow from the Andes. Composed of over 10,000 lines, some of which measure 30 meters wide and stretch more than 9 kilometers, the figures are most visible from the air or nearby hilltops. This phenomenon became of interest to anthropologists after they were seen from the air in the 1930s. Among other theories, it has been speculated that the lines could act as an astronomical calendar. 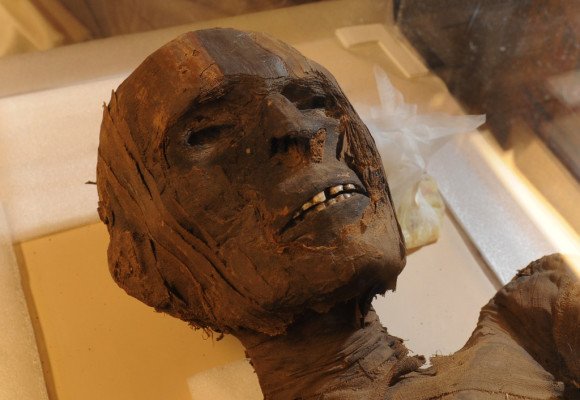 The controversy began in the early 1990s when a team of German researchers published a couple short papers claiming they’d found significant traces of cocaine, nicotine, and “hashish” in several Egyptian mummies, some of which were more than 3,000 years old. The biggest criticism was that cocaine and nicotine could not possibly have been used in Egypt before the discovery of the New World, and that transatlantic journeys were not known, or, at least, they are highly speculative. 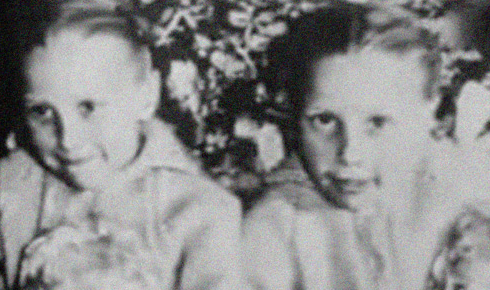 In 1957, the sisters Joanna (11-year-old) and Jacqueline (6-year-old) Pollock were tragically killed in a car accident in Northumberland, England. One year later, their mother had given birth to twins who were named Jennifer and Gillian.  Surprisingly, Jennifer had the same birthmarks as Jacqueline. The twins then started requesting toys belonging to the deceased girls which they had no prior knowledge of. Then later, the twins even asked to go to a park they have never been to before (but their deceased sisters have). A well-respected psychologist at the time, Dr. Ian Stevenson, studied the case and concluded it was likely the twins were reincarnations of their departed sisters. 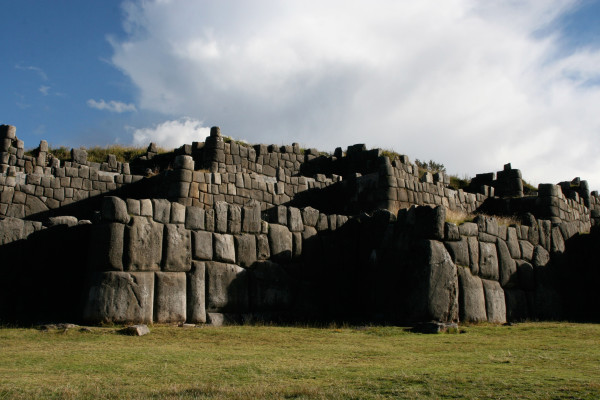 Sacsayhuaman is a simple wall structure surrounding a complex in Peru. It made use of massive stones which are among the largest used in pre-Hispanic America. The stones were placed with precision which is what makes this a mystery. The blocks have rounded corners, and the design of their interlocking has helped the structure survive earthquakes. But how did they choose the exact stones to fit each other. Theories have been suggested as to how it was built and its purpose, but it all seems to be speculation. 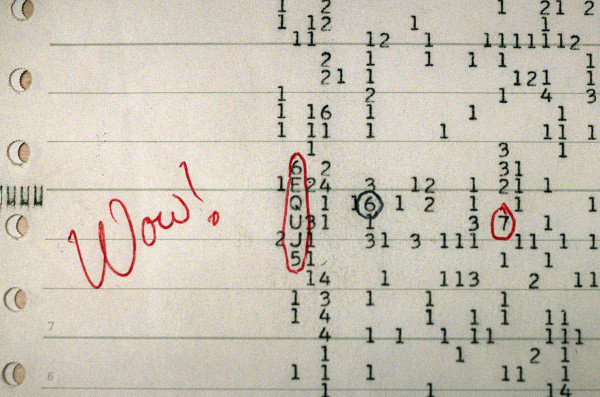 The Wow! signal was a brief burst of radio waves detected by Jerry R. Ehman on August 15, 1977, while working on a SETI project at the Big Ear radio telescope of The Ohio State University then located at Ohio Wesleyan University’s Perkins Observatory, Delaware, Ohio. The signal was so remarkable that Ehman circled it on the computer printout, writing “Wow!” in the margin. It lasted for the full 72-second duration that Big Ear observed it, but has not been detected again. The signal has been the subject of significant media attention. 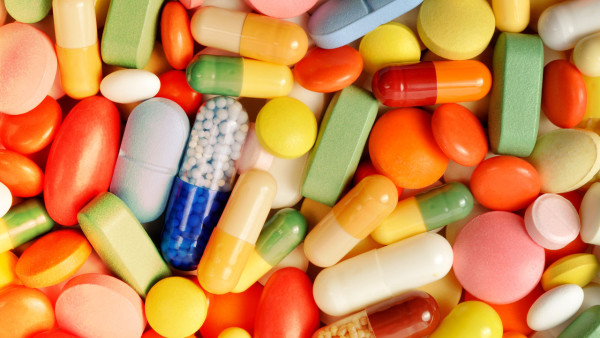 Placebo effect is a phenomenon in which a placebo, a fake treatment, can sometimes improve a patient’s condition simply because the person has the expectation that it will be helpful. Placebos have been shown to work in about 30 percent of patients, and they’ve been used by doctors for ages. Believing that their condition will be improved, they will begin to feel better and perhaps identifiable symptoms may disappear, irrespective of whether the treatment has any chemical or pharmacological effect. In short, the placebo effect works if you expect the placebo effect to work. 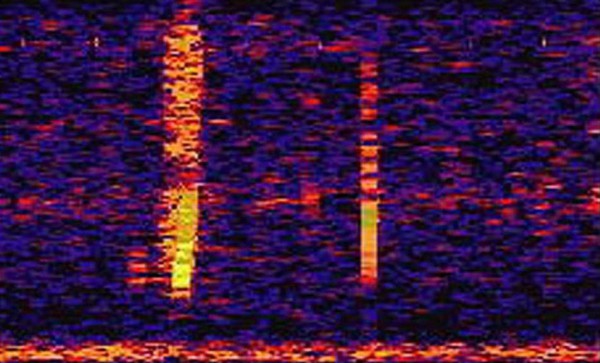 The Bloop was a loud ultra-low frequency sound that was heard at listening stations underwater over 5,000km apart, and one of many mysterious noises picked up by the National Oceanic and Atmospheric Administration (NOAA) in 1997. It was one of the loudest sounds ever recorded and It traveled almost 3,000 miles through the Pacific ocean. Various theories caught on when the sounds went public and NOAA believes it has solved the mystery and now thinks the noise was ice-related. Some people believe, however, that the bloop hasn’t really been solved. The mystery remains. 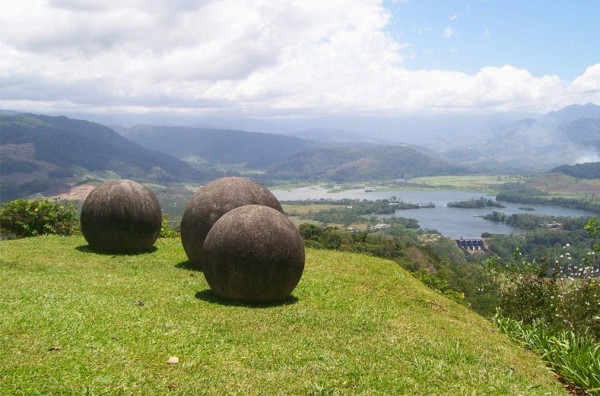 The stone spheres of Costa Rica are an assortment of over three hundred petrospheres, located on the Diquís Delta and on Isla del Caño. The spheres range in size from a few centimetres to over 2 metres (6.6 ft) in diameter and weigh up to 15 tons. The stones are believed to have been first created around the year 600, with most dating to after 1000 but before the Spanish conquest. The age of these stones places them at a time when no iron tools were known to exist in that region, meaning the spheres were somehow formed by stone implements. Yet no stone tools of this era and geographic area have been found. However, the biggest mystery remains what they were used for. 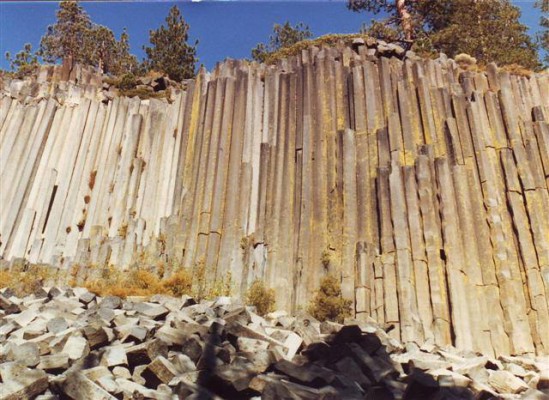 The Baigong Pipes are a series of pipe-like features found on and near Mount Baigong, about 40 km southwest of the city of Delingha, in the Haixi Mongol and Tibetan Autonomous Prefecture, Qinghai Province, China. The iron pipes range in size, with some smaller than a toothpick. The strangest part is that they may be about 150,000 years old. Some of the pipes run deep into the mountain, others run to a nearby lake. There are more pipes in the lake bottom and there are pipes scattered along the shoreline. Though some have since tried to explain the pipes as a natural phenomenon, Yang Ji, a researcher at the Chinese Academy of Social Sciences, told Xinhua the pyramid may have been built by intelligent beings. He did not dismiss the theory that ancient extraterrestrials may be responsible. 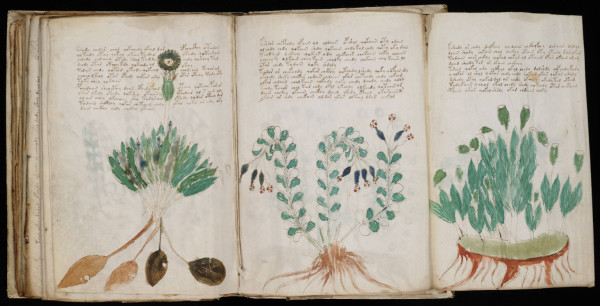 The Voynich manuscript is an illustrated codex hand-written in an unknown writing system. It is named after the book dealer Wilfrid Voynich, who purchased it in 1912. Much of the manuscript resembles herbal manuscripts of the 1500s, seeming to present illustrations and information about plants and their possible uses for medical purposes. However, most of the plants do not match known species. The manuscript has been studied by many professional and amateur cryptographers, including American and British codebreakers from both World War I and World War II. No one has yet succeeded in deciphering the text, and it has become a famous case in the history of cryptography. The mystery of the meaning and origin of the manuscript has excited the popular imagination, making the manuscript the subject of novels and speculation.

« How Iranian women dressed in the 1970s before the Iranian Revolution
Wasn’t until the 1930s that production techniques improved to the point where toilet paper could be advertised as “splinter free”. »