Behind the doors of a flat in Paris’ 9th arrondissement, lays a treasure trove untouched for 70 years. Among the thick layer of dust and cobweb, the Parisian apartment hides a plethora turn of a century objects including €2.1 million worth painting by the 19th Century Artist Giovanni Boldini.

The last owner of this mysterious, dusty treasure trove had left the apartment and fled to the south of France at the outbreak of the Second World War and had never returned into what now is deemed as “the Parisian castle of Sleeping Beauty.” 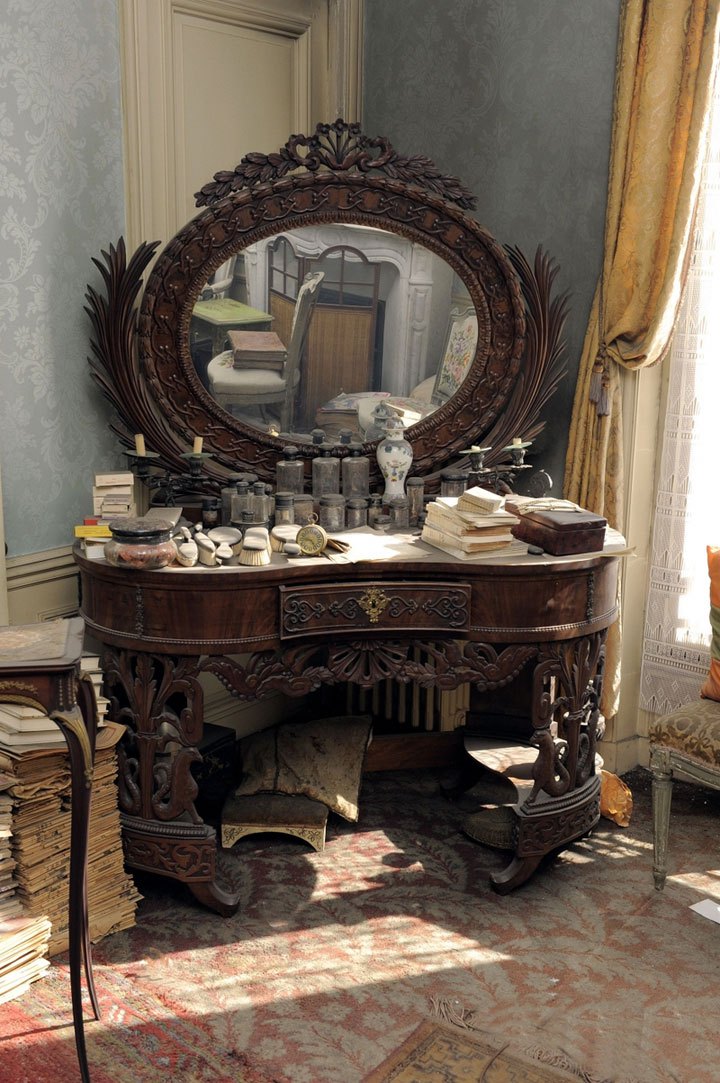 The lavish Parisian apartment was one of the last homes of Madame Marthe de Florian, a little-known courtesan during the Belle Epoque.  Madame de Florian, obviously had a distinctive taste for luxurious furniture and lovers, considering the fact that she had a plethora of famous lovers including the  Georges Clemenceau (before becoming the 72nd Prime Minister of France), Pierre Waldeck-Rousseau (the 68th Prime Minister of France), Paul Deschanel (11th President of France), Gaston Doumergue (13th President of France), and the Italian artist Giovanni Boldini.

Madame de Florian died in the apartment in 1939. Her son, Henri Beaugiron, who witnessed and signed his mother’s death record, was also living in the apartment at the time of her death.The apartment was eventually inherited by Solange Beaugiron, Henri’s daughter, who was an aspiring playwright as a teenager. 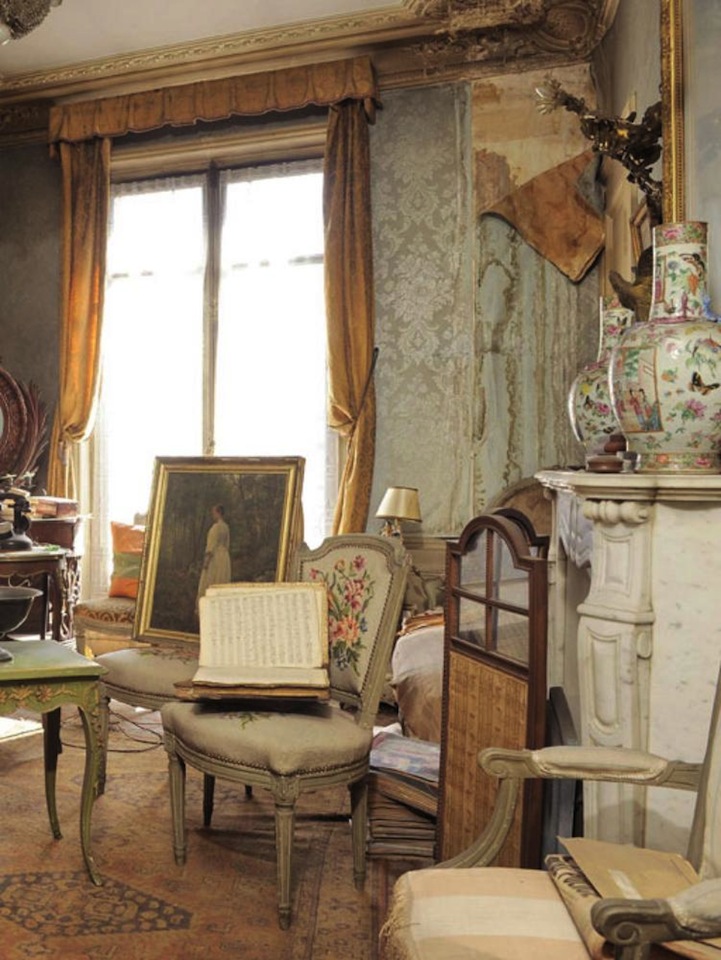 In an effort to escape  Hitler’s inevitable invasion, the granddaughter of de Florian left the apartment and  found her escape in the south of France, so the luxurious abode was left frozen in time since then. What is fascinating is that the rent and expenses  for this Belle Epoque time capsule were paid regularly by Solange Beaugiron until her death in June 2010 at the age of 91. 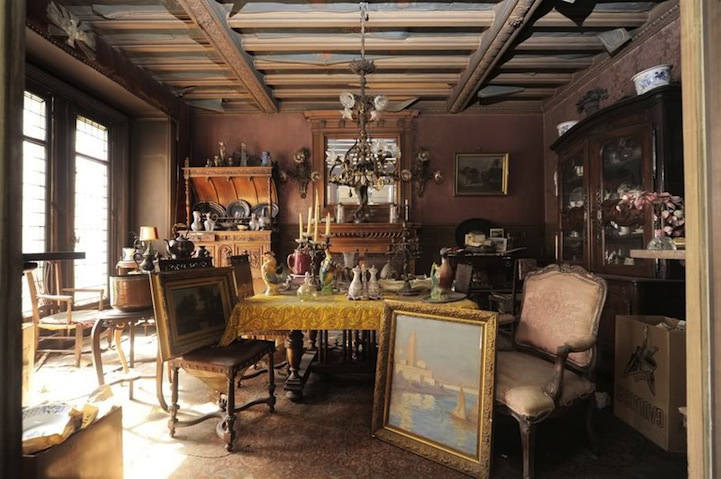 “There was a smell of old dust,” said Olivier Choppin-Janvry. 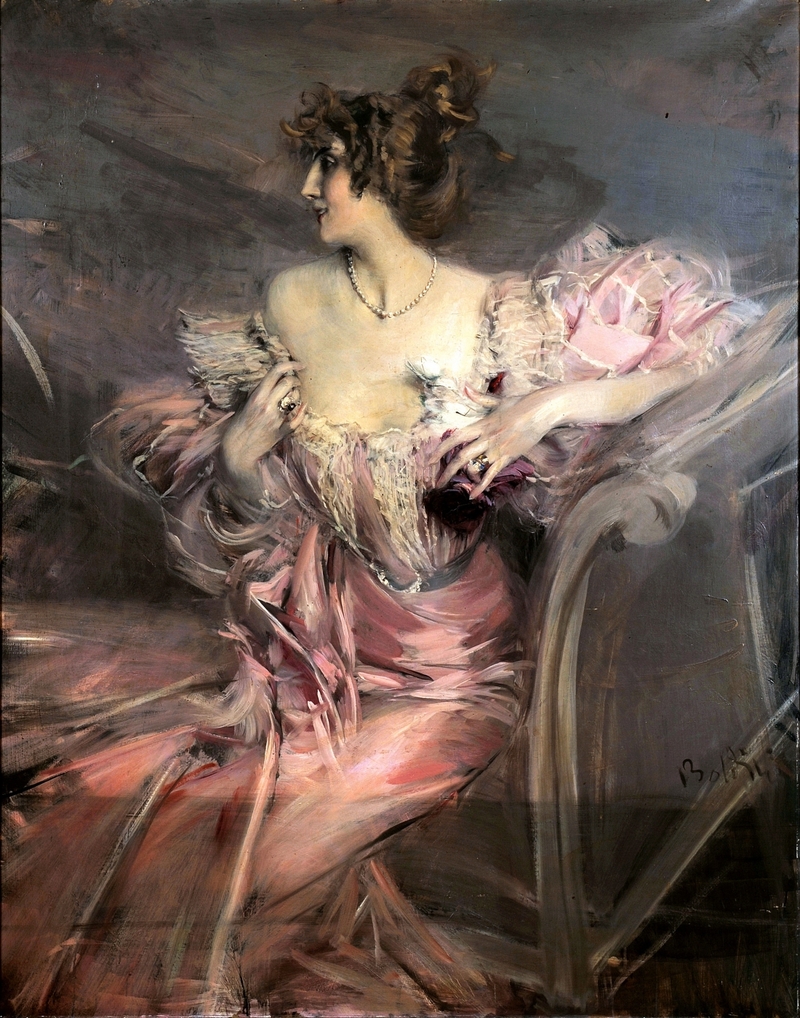 
Among the many paintings discovered in the apartment was a portrait depicting Marthe de Florian herself in a beautiful pink muslin evening dress, painted by one of her lovers, the artist Giovanni Boldini. The portrait had never been listed, exhibited or published, however a visiting card with a scribbled love note from the painter was found in the apartment, and a short reference found in a book from 1951 commissioned by the artist’s widow Emilia Cardona also confirmed the provenance of the painting. According to the book, the work was painted in 1898, when the actress was 34 years old. After its rediscovery and subsequent research into its provenance, the painting was put to auction with a starting price of €300,000, but the sale price rocketed as ten bidders pushed the final price to €2.1 million, a world record for the artist.

« Has the Biblical city of Sodom been found? ‘Monstrous’ site in Jordan matches the descriptions of the area
Ancient Egyptian library is still open to visitors willing to travel the Sahara desert »