Interesting photos of the beautiful island Nantucket in the 1960s

Nantucket  is an island 30 miles (50 km) south of Cape Cod, in the American state of Massachusetts. Together with the small islands of Tuckernuck and Muskeget, it constitutes the Town of Nantucket, and the coterminous Nantucket County, which are consolidated.

The name, Nantucket, is adapted from similar Algonquian names for the island, perhaps meaning “faraway land or island”.

Nantucket is a  hot tourist destination.The island offers quiet harbors, dramatic cliffs, sandy beaches, lighthouses, beautiful old mansions and gardens, interesting history – even a series of (sometimes bawdy) limericks about its residents. The population of the island increases to about 50,000 during the summer months, due to tourists and seasonal residents.In 2008, Forbes magazine cited Nantucket as having home values among the highest in the US. Home prices per square foot are considered much higher than those in the Hamptons on Long Island

The National Park Service cites Nantucket, designated a National Historic Landmark District in 1966, as being the “finest surviving architectural and environmental example of a late 18th- and early 19th-century New England seaport town”. 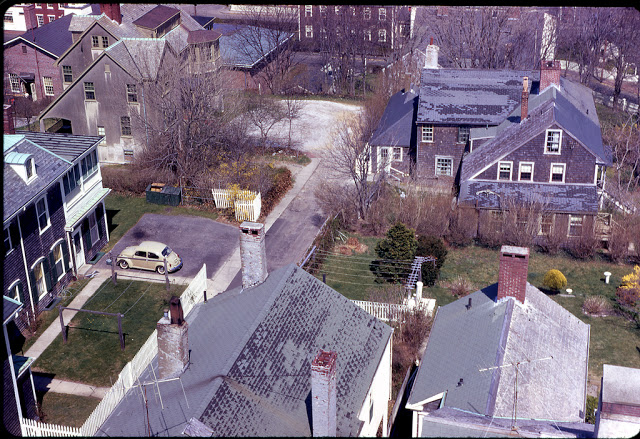 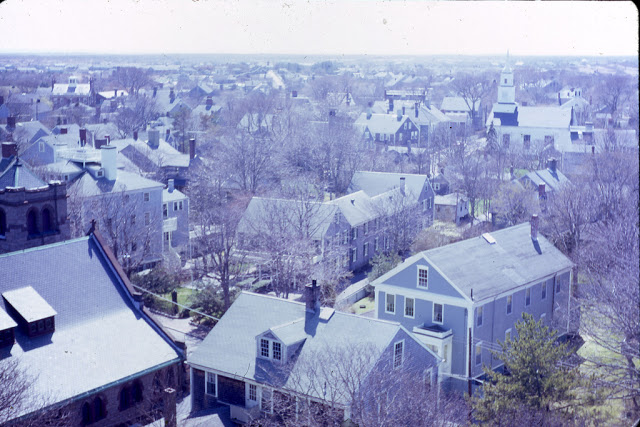 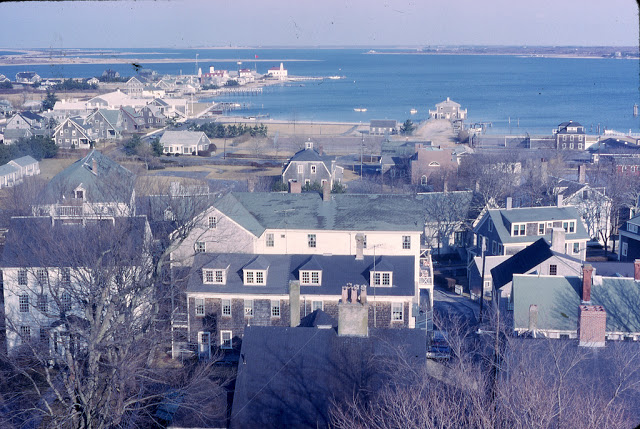 Tower Views in Nantucket in the 1960s 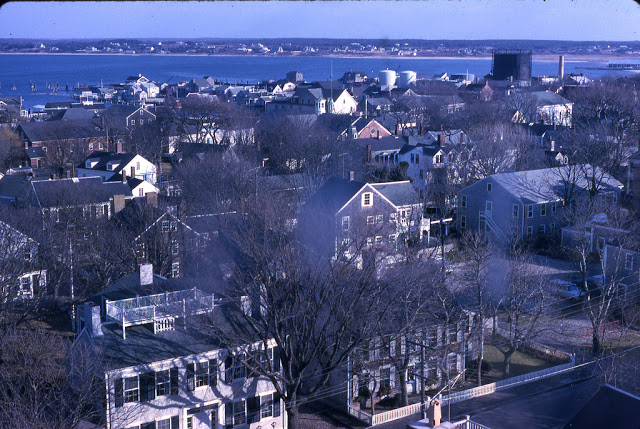 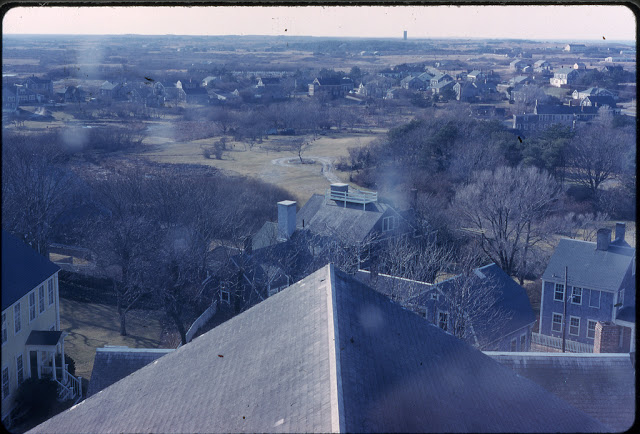 The earliest French settlement in the region began on the neighboring island of Martha’s Vineyard. Nantucket Island’s original Native American inhabitants, the Wampanoag people, lived undisturbed until 1641 when the island was deeded by the English (the authorities in control of all land from the coast of Maine to New York) to Thomas Mayhew and his son, merchants from Watertown, Massachusetts, and Martha’s Vineyard. Nantucket was part of Dukes County, New York, until 1691, when it was transferred to the newly formed Province of Massachusetts Bay and split off to form Nantucket County. As Europeans began to settle Cape Cod, the island became a place of refuge for Native Americans in the region, as Nantucket was not yet settled by Europeans. The growing population welcomed seasonal groups of other Native Americans who traveled to the island to fish and later harvest whales that washed up on shore. 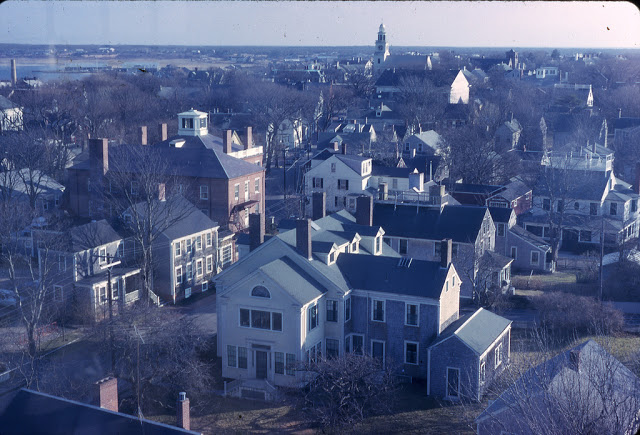 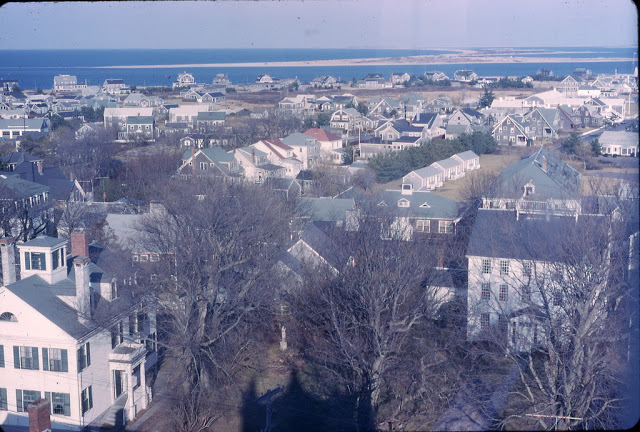 Nantucket’s settlement by the English did not begin in earnest until 1659, when Thomas Mayhew sold his interest to a group of investors, led by Tristram Coffin, “for the sum of thirty Pounds… and also two beaver hats, one for myself, and one for my wife”. The “nine original porchasers” were Tristram Coffin, Peter Coffin, Thomas Macy, Christopher Hussey, Richard Swain, Thomas Barnard, Stephen Greenleaf, John Swain and William Pike. Seamen and tradesmen began to populate Nantucket, such as Richard Gardner (arrived 1667) and Capt. John Gardner (arrived 1672), sons of Thomas Gardner.

In his 1835 history of Nantucket Island, Obed Macy wrote that in the early pre-1672 colony, a whale of the kind called “scragg” entered the harbor and was pursued and killed by the settlers. This event started the Nantucket whaling industry. A. B. Van Deinse points out that the “scrag whale”, described by P. Dudley in 1725 as one of the species hunted by early New England whalers, was almost certainly the gray whale, which has flourished on the west coast of North America in modern times with protection from whaling.

Herman Melville commented on Nantucket’s whaling dominance in Moby-Dick, Chapter 14: “Two thirds of this terraqueous globe are the Nantucketer’s. For the sea is his; he owns it, as Emperors own empires”. The Moby-Dick characters Ahab and Starbuck are both from Nantucket. 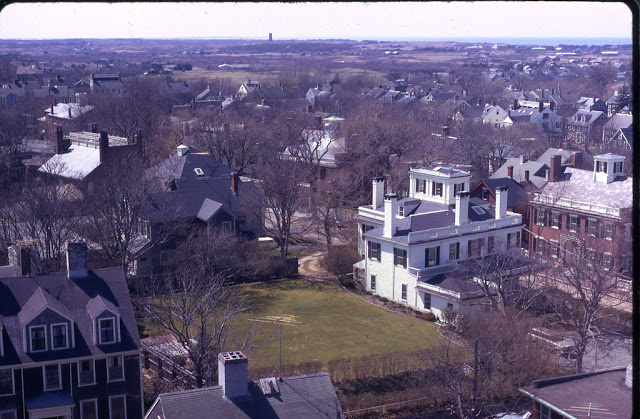 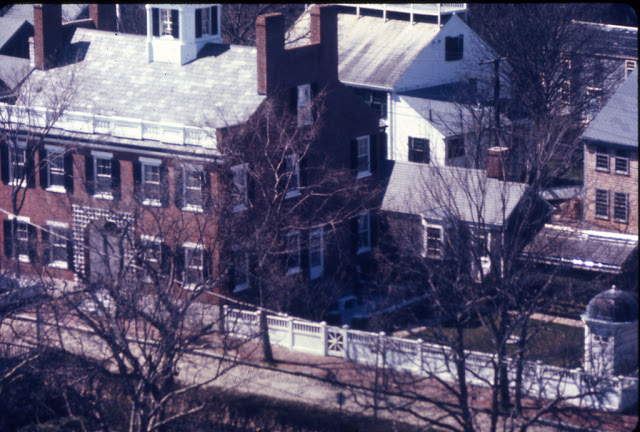 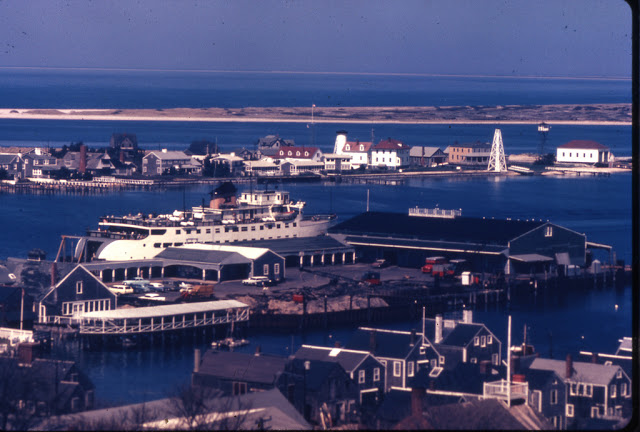 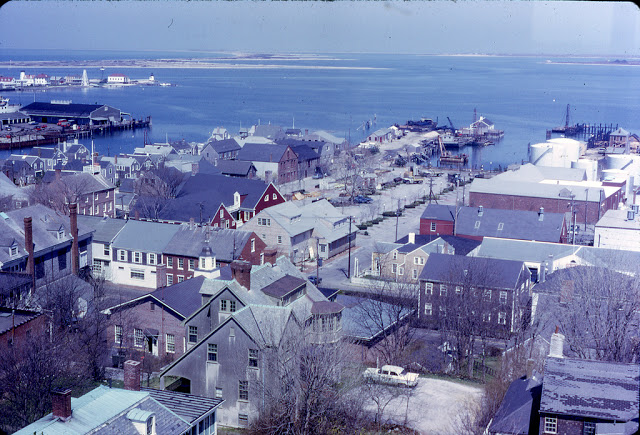 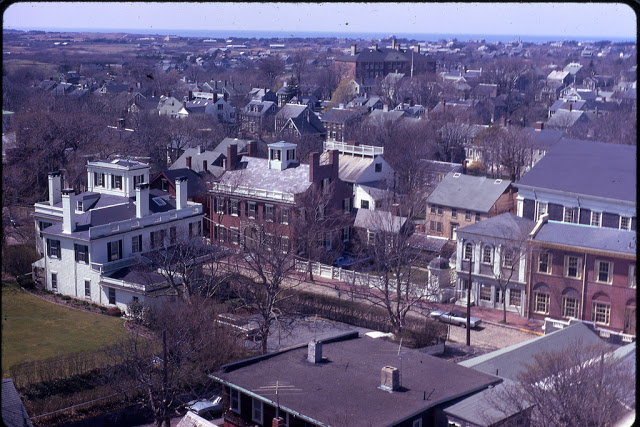 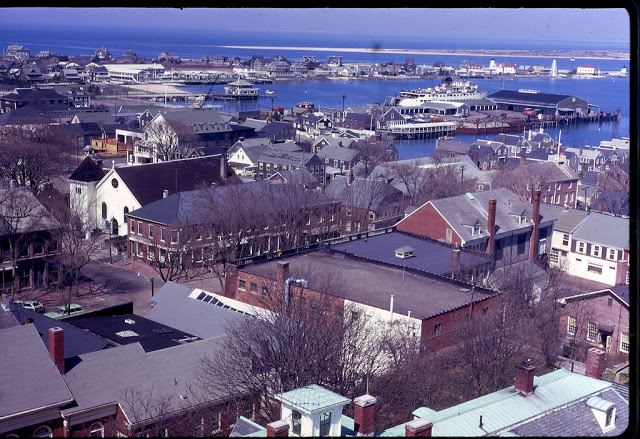 View from the tower of the Unitarian Church town clock, showing the downtown Main Street square and Brant Point) 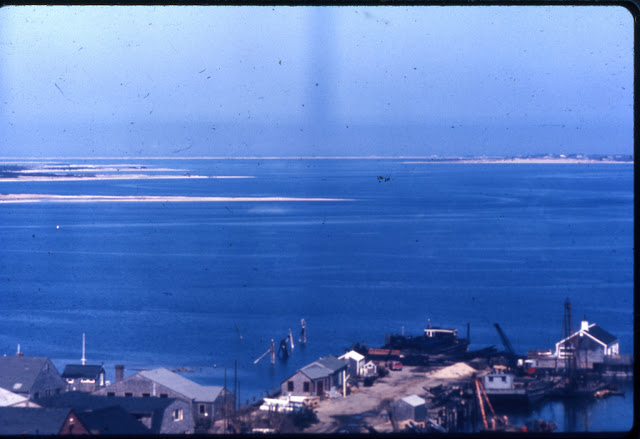 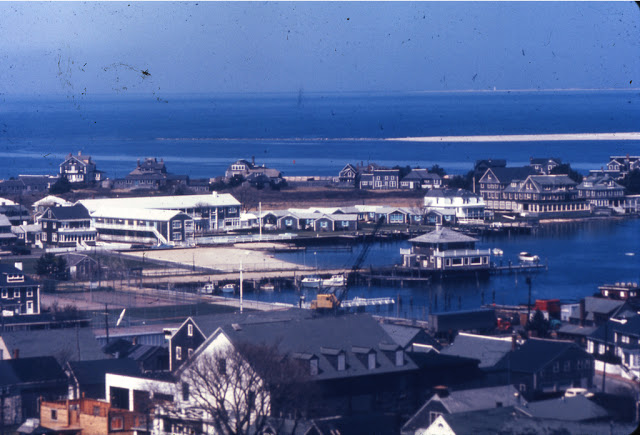 View from the tower of the Unitarian Church town clock, showing Brant Point

« Beautiful footage of England in the Edwardian era, ca. 1900s
Its men never returned from war: The village that came back from the dead, abandoned after WWI is now a thriving tourist business »