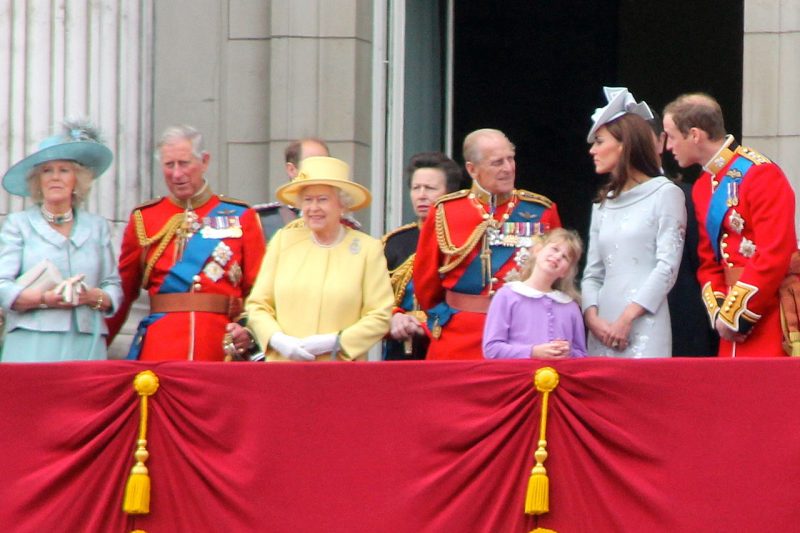 Royal births have always been a public affair and for hundreds of years royal women gave birth in front of an audience. This was done to prove that the baby was indeed born from royalty and that no conspiracies to bring an imposter to the throne could take place. In England it became custom for a high-ranking government official like the Home Secretary to witness the royal birth to verify the legitimacy. This outdated custom has long been abandoned in the 21st Century, with modern day royalty being born in private. But the history of how this custom came about remains an interesting topic.

The tradition of having the Home Secretary as verifying witness dates back to the ‘Warming Pan Scandal’ of the 17th century. When Catholic King James II’s wife, Queen Mary of Modena, gave birth to a son and heir to the throne, Protestants were not happy. Most Protestants were hoping that, after 5 years of marriage and no child to bless it, one of the King’s Protestant daughters from his first marriage would get the throne. With this unexpected and controversial birth came rumors of the baby being an imposter. It was said that this imposter was brought into the royal chambers in a warming pan. A warming pan was a large pan filled with hot coals that was used to warm the bed sheets of the royals. It was said that the Queens’s child was stillborn, but an imposter infant was smuggled in to cover up this fact.

The rumor of an illegitimate son created enough of a stir to give William of Orange, son-in-law to James II and the next Protestant in line to the throne, a reason to invade England and depose the king. To prove the legitimacy of his son’s birth, King James II recorded and published the testimonies of over 70 people who witnessed the birth. Witnesses were midwives, doctors, priests, Lords of the Privy Council, and Ladies of the Bedchamber. They all confirmed that they saw the birth and thus the rumors of the King’s son having been replaced by an imposter could not possibly be true. Even the Protestant midwife that delivered the child said that since she herself was a witness to the birth of the child there was no way a conspiracy could have taken place.

Yet the people believed what they wanted, and their anger was inflamed by Protestants eager to get Catholicism, a foreign religion, out of governance. One can assume that it became customary for a higher ranking official like the Home Secretary to witness the birth of a royal to prevent this from happening. If 70 witnesses could not convince the people, perhaps someone more important could. The Principal Secretary of State for the Home Department, also known as the Home Secretary, is a senior official in one of the Great Offices of State, and head of the Home Office.  The Home Secretary works closely with the internal affairs of England and deals with issues like national security and immigration. 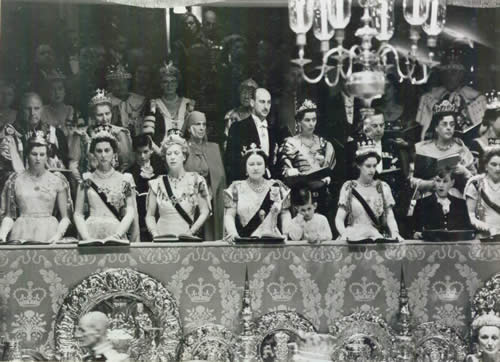 Royalty at the coronation

In 2013, around the time of Princes George’s birth, then current Home Secretary Theresa May confirmed that the birth of new generations of royalty no longer needed to be witnessed by the Home Secretary, or anyone for that matter. Queen Elizabeth II and her sister’s births were still witnessed. The last witnessed birth was in 1936 for the birth of the Queen’s cousin, Princess Alexandra. By then, at least, the Home Secretary was only required to stand outside the door of the birthing room and did not have to invade the mother’s privacy as before.

The custom was finally abandoned in 1948, just in time for the birth of Queen Elizabeth II’s first-born, Prince Charles. By this time Home Office had conducted some research to determine why the Home Secretary had anything to do with the verification of a royal child and found no evidence to support the tradition. The custom has now been abandoned for good. A lot has changed since these customs were the only way to determine whether the child is of royal decent. For instance, now a DNA test could be done if there were any doubt of a prince or princesses’ parentage.

Other traditions and norms have been replaced by modernity. For example, it was always the norm for royals to be born in their palaces, but today they are all born in private hospitals. Another royal birth tradition was that girls could only become queen if they were the only child. If they had younger brothers, those would be first in line to the throne. Today, if a daughter is a first born she would be first in line to rule the kingdom.

« Trust us – Stump houses were a thing.
Rare footage of Audrey Hepburn dancing in the movie “Secret People” made in 1952. »