The Good, The Bad, The Ugly and the awesome behind the scene photos of this epic Spaghetti Western 1966

The Good, The Bad and The Ugly is a 1966 Italian epic Spaghetti Western film directed by Sergio Leone, starring Clint Eastwood, Lee Van Cleef, and Eli Wallach in the title roles respectively.The screenplay was written by Age & Scarpelli, Luciano Vincenzoni, and Leone (with additional screenplay material provided by an uncredited Sergio Donati), based on a story by Vincenzoni and Leone. Director of photography Tonino Delli Colli was responsible for the film’s sweeping widescreen cinematography and Ennio Morricone composed the film’s score, including its main theme. It was a co-production between companies in Italy, Spain, West Germany, and the United States. 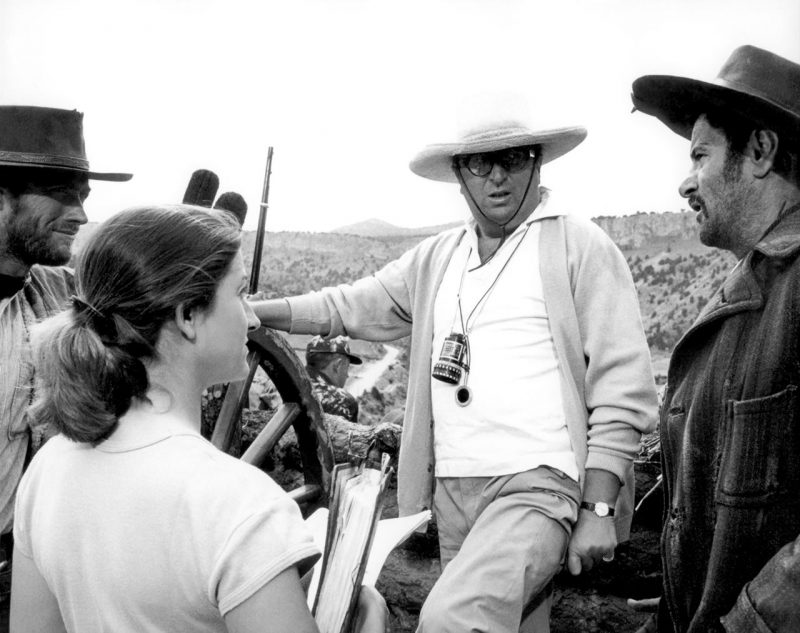 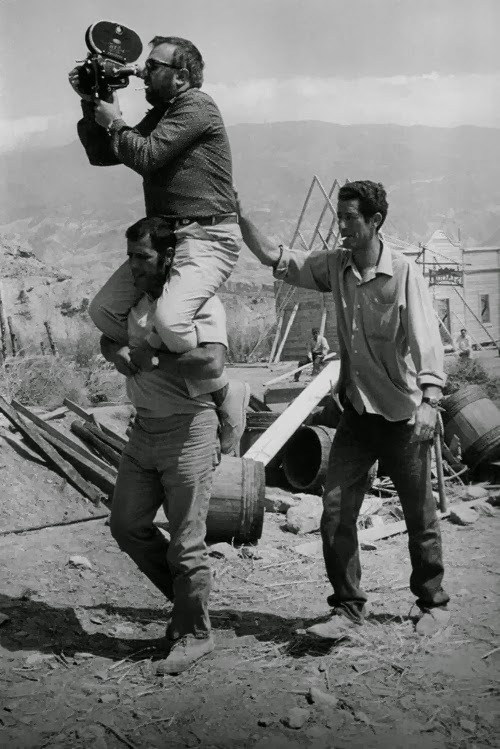 The film is known for Leone’s use of long shots and close-up cinematography, as well as his distinctive use of violence, tension, and stylistic gunfights. The plot revolves around three gunslingers competing to find fortune in a buried cache of Confederate gold amid the violent chaos of the American Civil War (specifically the New Mexico Campaign in 1862), while participating in many battles and duels along the way. The film was the third collaboration between Leone and Clint Eastwood, and the second with Lee Van Cleef. 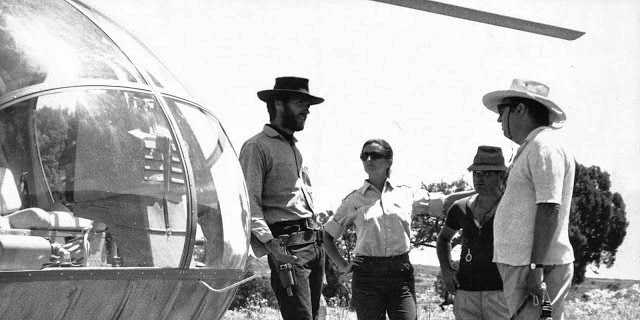 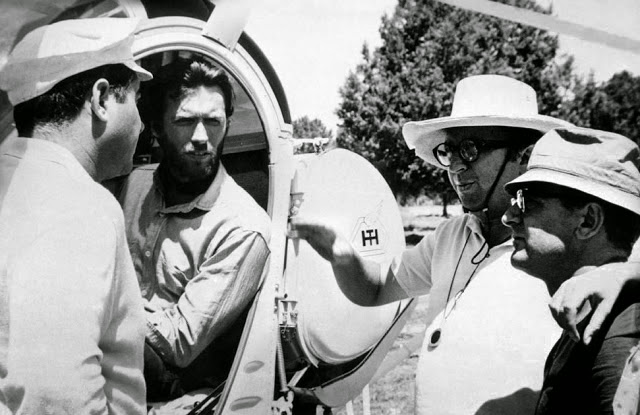 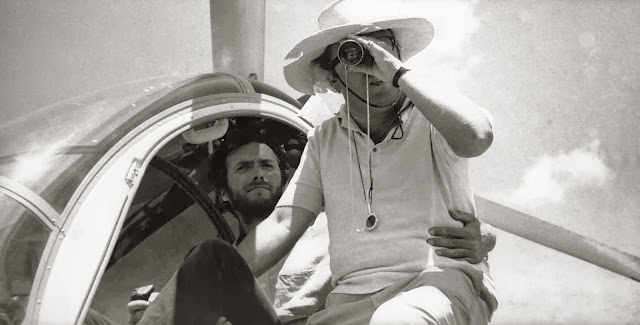 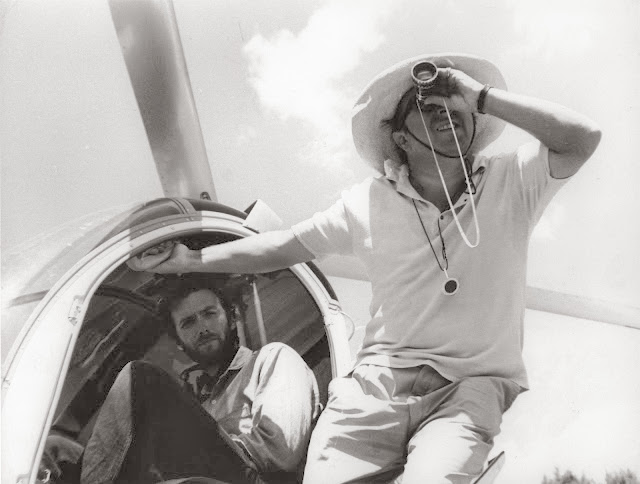 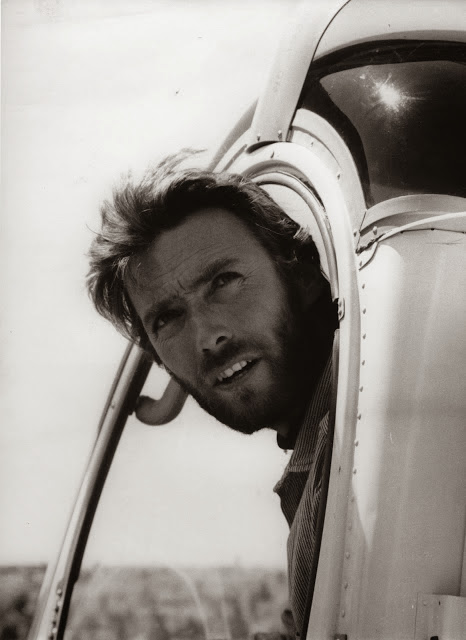 Filming began at the Cinecittà studio in Rome again in mid-May 1966, including the opening scene between Eastwood and Wallach when Blondie captures Tuco for the first time and sends him to jail.The production then moved on to Spain’s plateau region near Burgos in the north, which doubled for the southwestern United States, and again shot the western scenes in Almería in the south.This time, the production required more elaborate sets, including a town under cannon fire, an extensive prison camp and an American Civil War battlefield; and for the climax, several hundred Spanish soldiers were employed to build a cemetery with several thousand grave stones to resemble an ancient Roman circus. For the scene where the bridge was blown up, it had to be filmed twice as in the first take all three cameras were destroyed by the explosion.Eastwood remembers, “They would care if you were doing a story about Spaniards and about Spain. Then they’d scrutinize you very tough, but the fact that you’re doing a western that’s supposed to be laid in southwest America or Mexico, they couldn’t care less what your story or subject is.”Top Italian cinematographer Tonino Delli Colli was brought in to shoot the film and was prompted by Leone to pay more attention to light than in the previous two films; Ennio Morricone composed the score once again. Leone was instrumental in asking Morricone to compose a track for the final Mexican stand-off scene in the cemetery, asking him to compose what felt like “the corpses were laughing from inside their tombs”, and asked Delli Colli to creating a hypnotic whirling effect interspersed with dramatic extreme close ups, to give the audience the impression of a visual ballet. Filming concluded in July 1966. 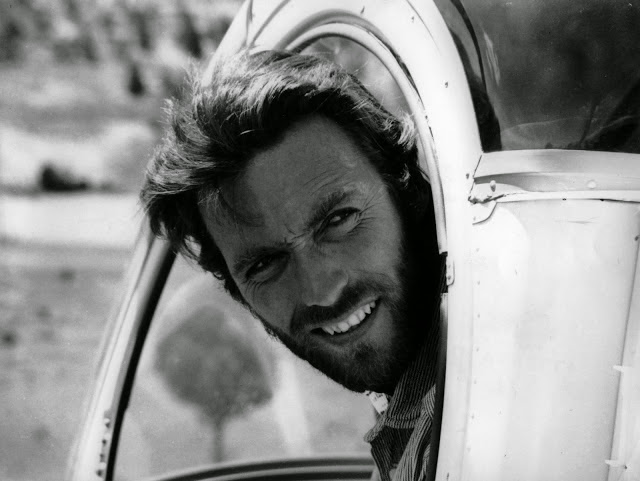 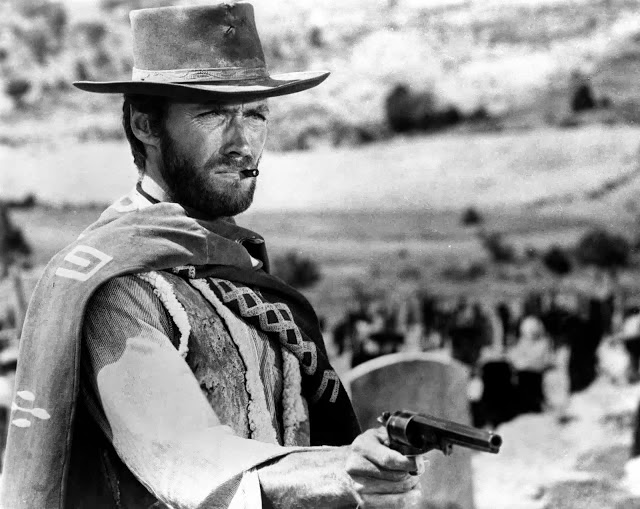 The Good, the Bad and the Ugly was marketed as the third and final installment in the Dollars Trilogy, following A Fistful of Dollars and For a Few Dollars More. The film was a financial success, grossing over $25 million at the box office. Because of general disapproval of the Spaghetti Western genre at the time, critical reception of the film following its release was mixed, but it gained critical acclaim in later years. The Good, the Bad and the Ugly is now seen as a highly influential example of the Western film genre and one of the greatest films of all time. 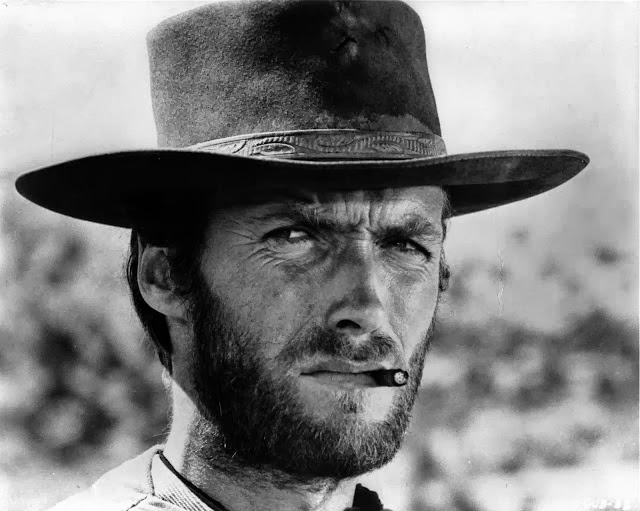 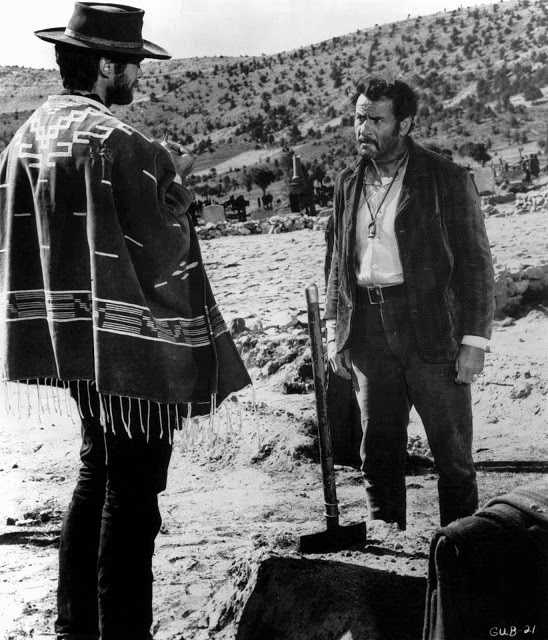 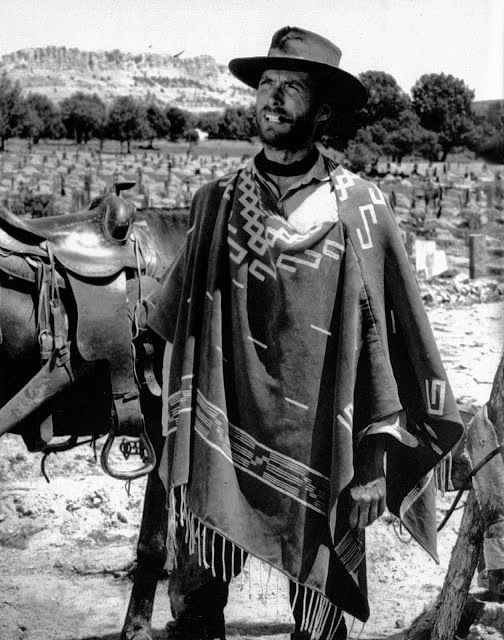 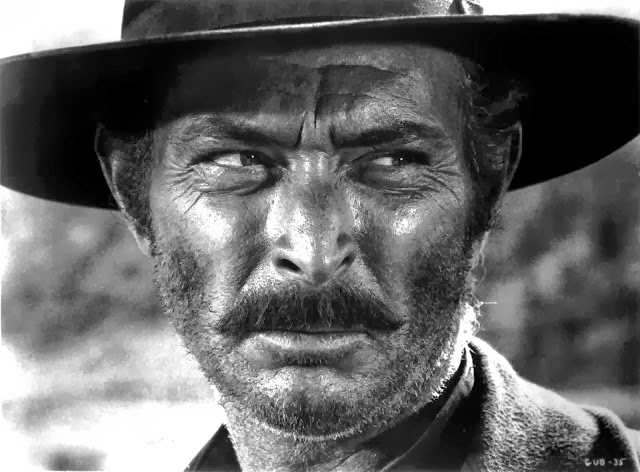 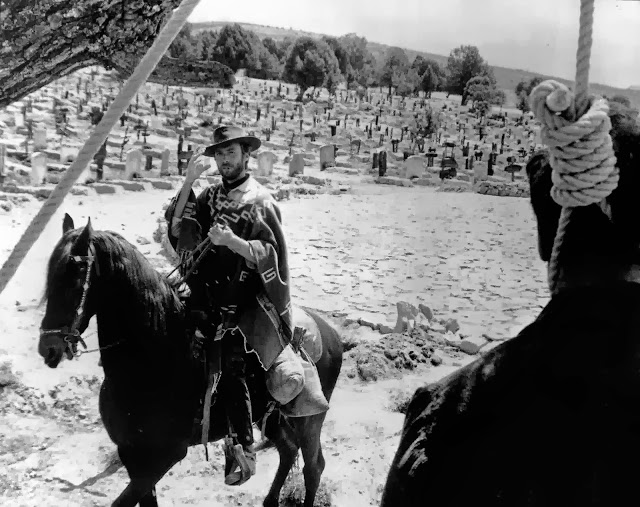 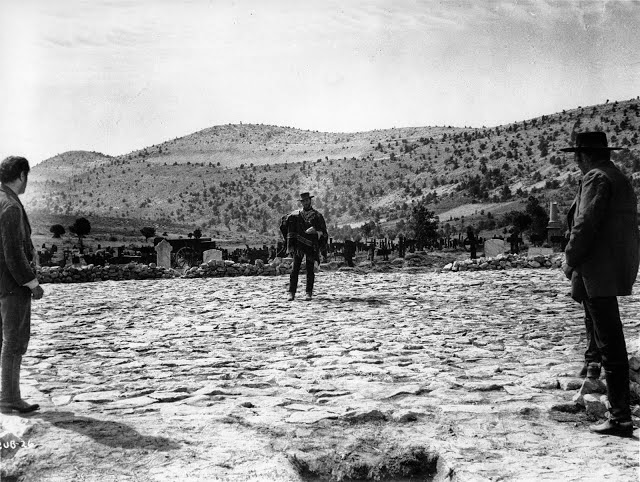 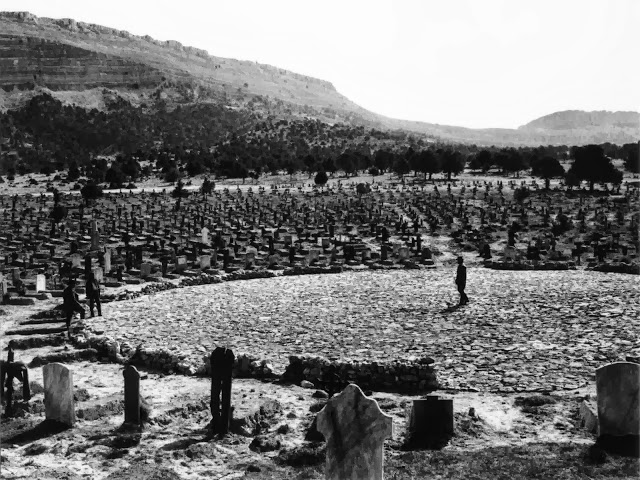 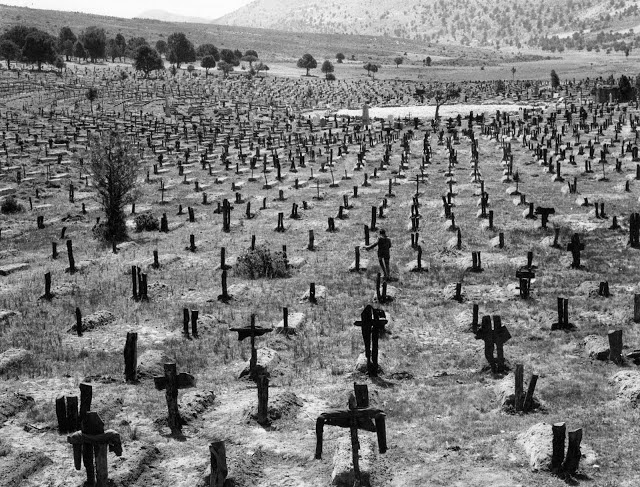 « A breathtaking Chinese wood sculpture. The longest piece of tree carving in the world
Photos of American Bookmobiles in the past »