Italy faced political instability in the 1970s, which ended in the 1980s. Known as the Years of Lead, this period was characterized by widespread social conflicts and terrorist acts carried out by extra-parliamentary movements. The assassination of the leader of the Christian Democracy (DC), Aldo Moro, led to the end of a “historic compromise” between the DC and the Communist Party (PCI). In the 1980s, for the first time, two governments were managed by a republican (Giovanni Spadolini 1981–82) and a socialist (Bettino Craxi 1983–87) rather than by a Christian-democrat.

In addition to this historical flashback of Italy in the 1970s, we found an interesting collection of photos that depict the beautiful boot-shaped country in this period, which you can check out below. 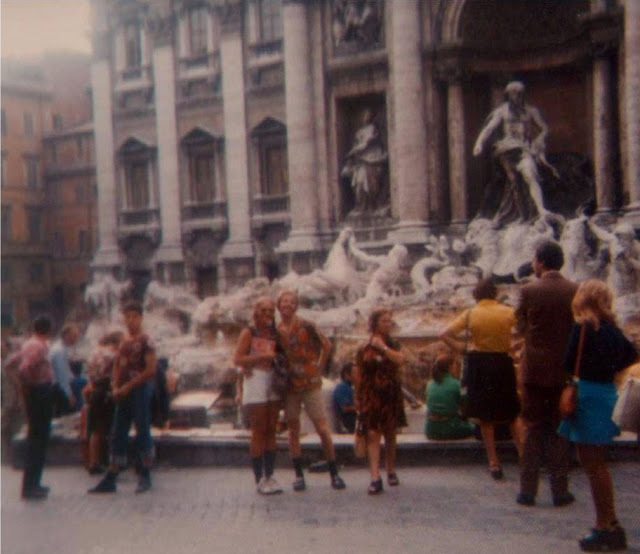 At the Trevi Fountain, Rome 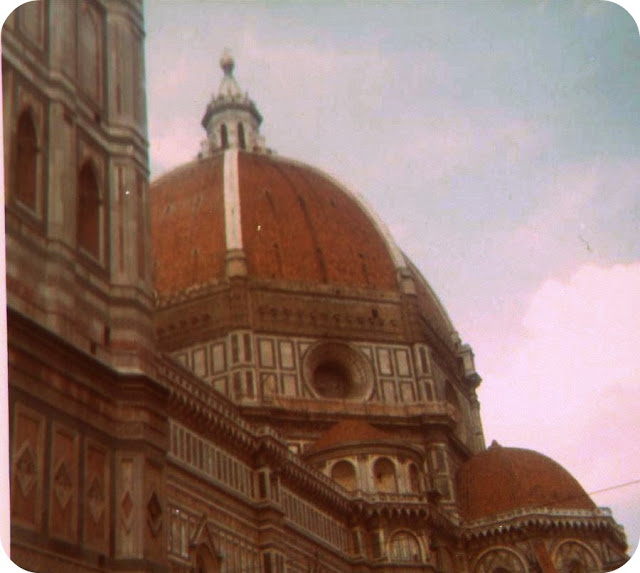 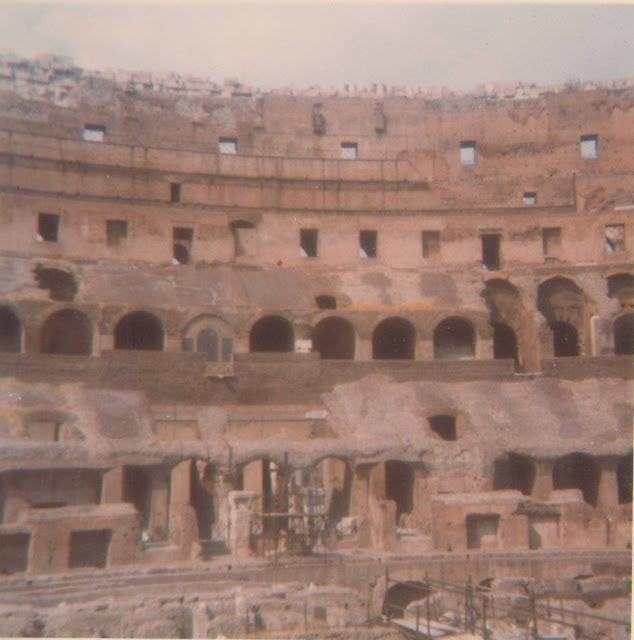 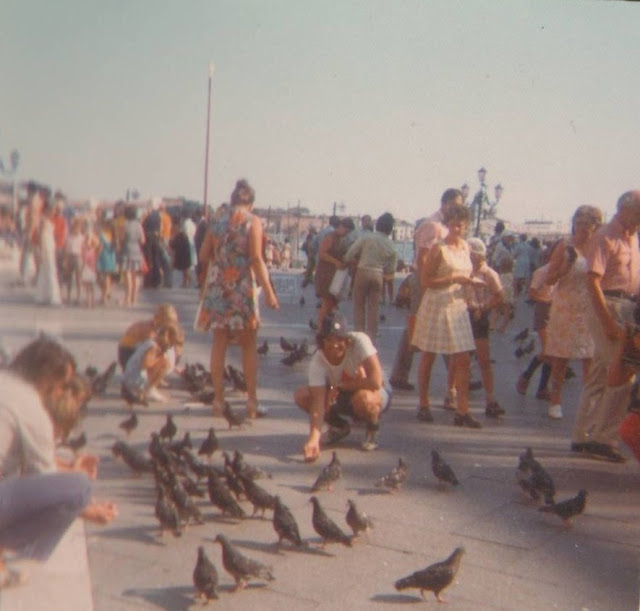 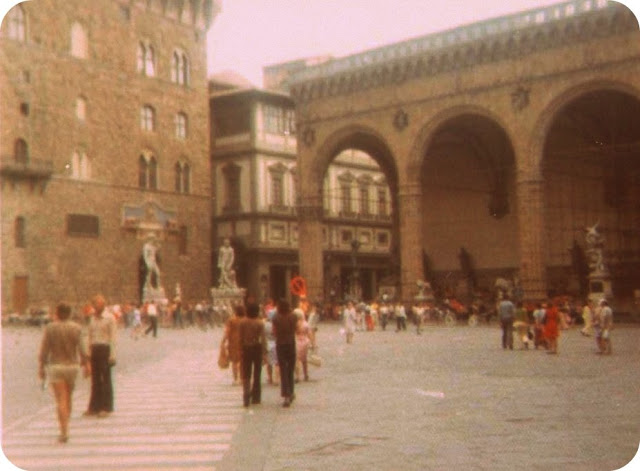 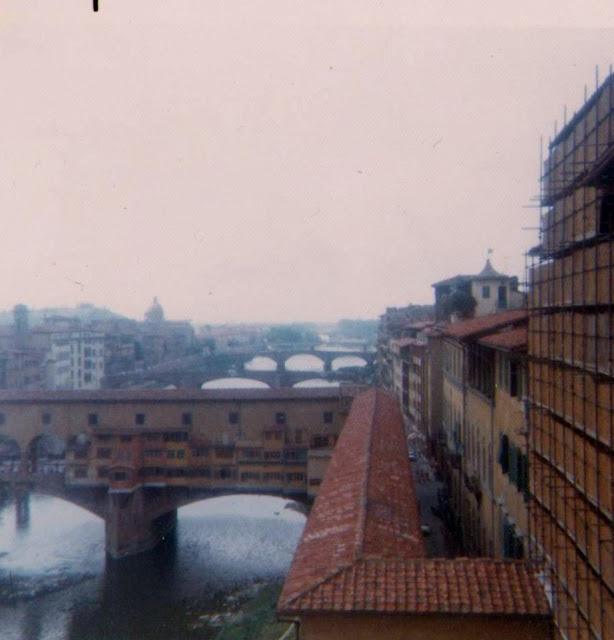 Florence looking over the Arno River 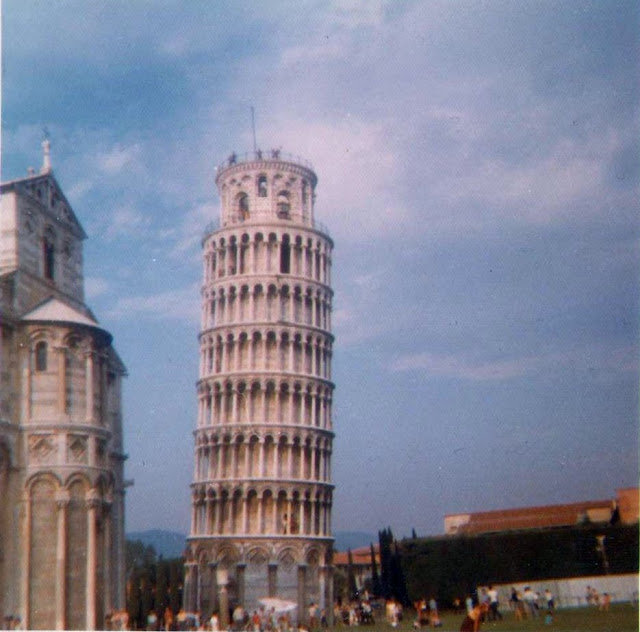 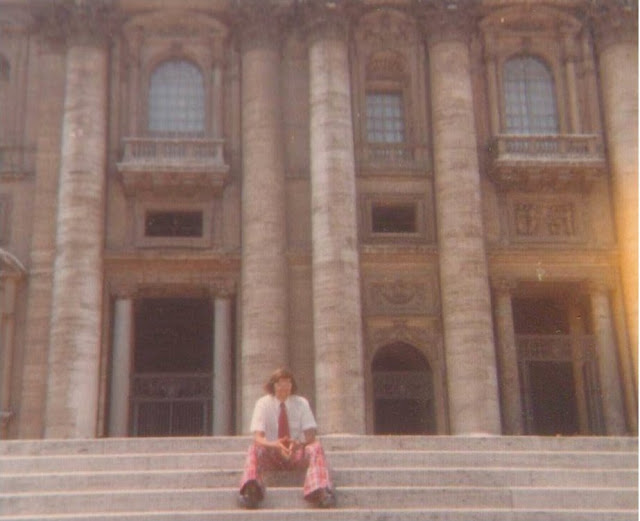 There was widespread social conflict and unprecedented acts of terrorism carried out by both right- and left-wing paramilitary groups. An attempt to endorse the neo-fascist Italian Social Movement (MSI) by the Tambroni Cabinet led to rioting and was short-lived. Widespread labor unrest and the collaboration of countercultural student activist groups with working class factory workers and pro-labor radical leftist organizations such as Potere Operaio and Lotta Continua culminated in the so-called autunno caldo, or “Hot Autumn” of 1969, a massive series of strikes in factories and industrial centers in Northern Italy. Student strikes and labor strikes, often led by leftist or Marxist activists, became increasingly common, often deteriorating into clashes between the police and demonstrators composed largely of students, workers, activists, and often left-wing militants. The Christian Democrats (DC) were instrumental in the Italian Socialist Party (PSI) gaining power in the 1960s and they created a coalition. The assassination of the Christian Democrat leader Aldo Moro in 1978 ended the strategy of historic compromise between the DC and the Italian Communist Party (PCI). The assassination was carried out by the Red Brigades, then led by Mario Moretti. Between 1969 and 1981, nearly 2,000 murders were attributed to political violence in the form of bombings, assassinations, and street warfare between rival militant factions. Although political violence has decreased substantially in Italy since that time, instances of sporadic violent crimes continue because of the re-emergence of anti-immigrant, neo-fascist, and militant communist groups. 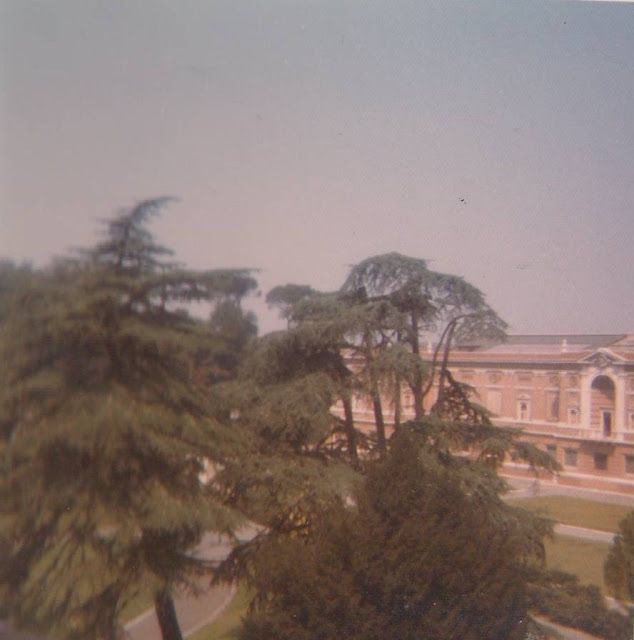 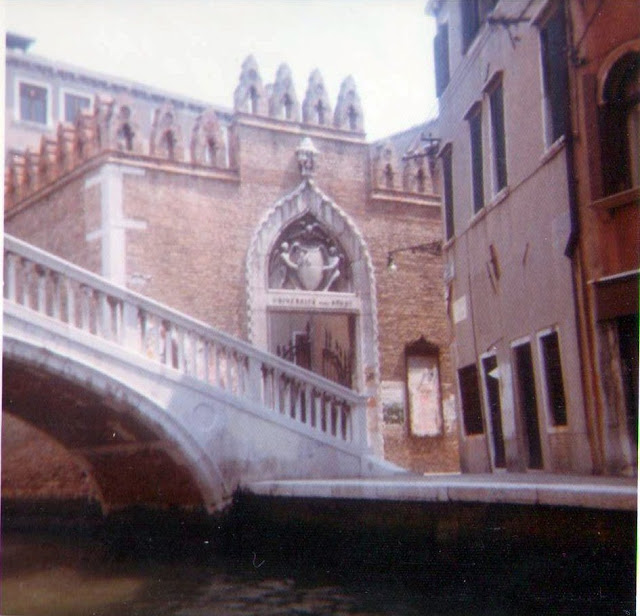 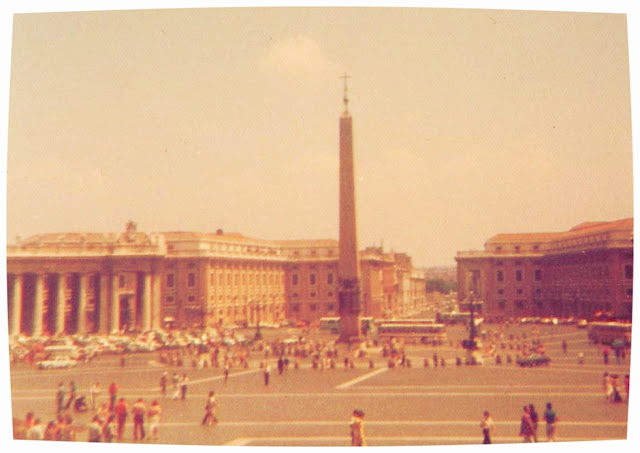 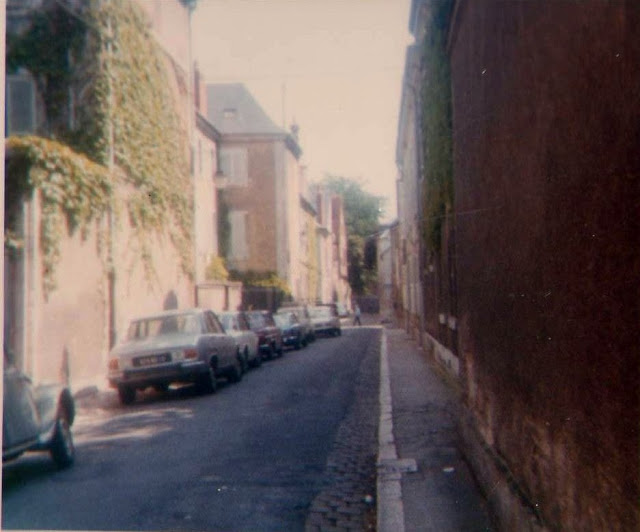 Street near the Leaning Tower of Pisa, Italy, 1973 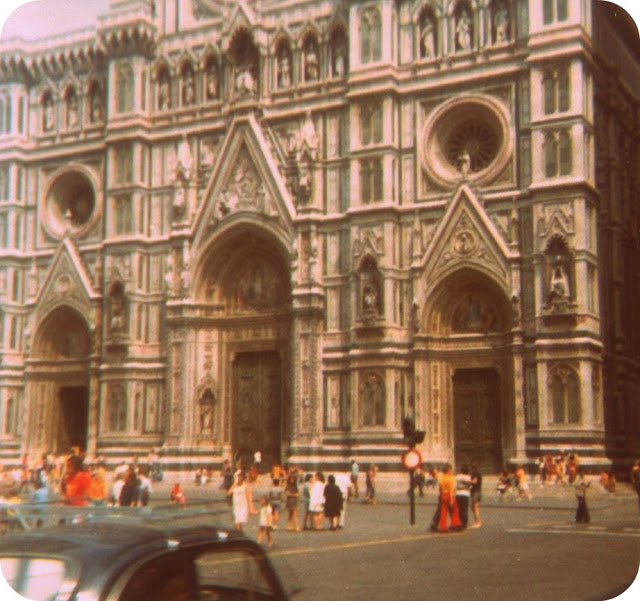 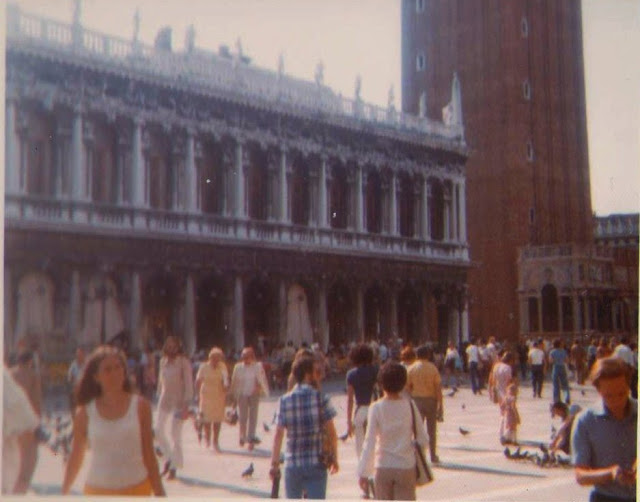 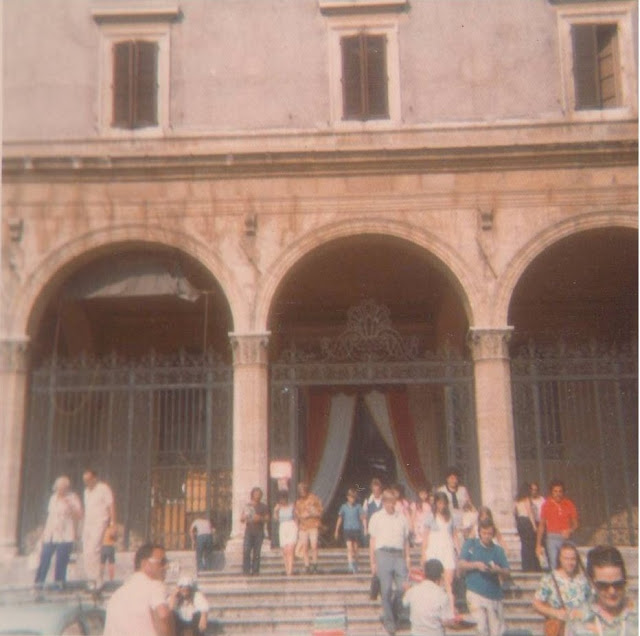 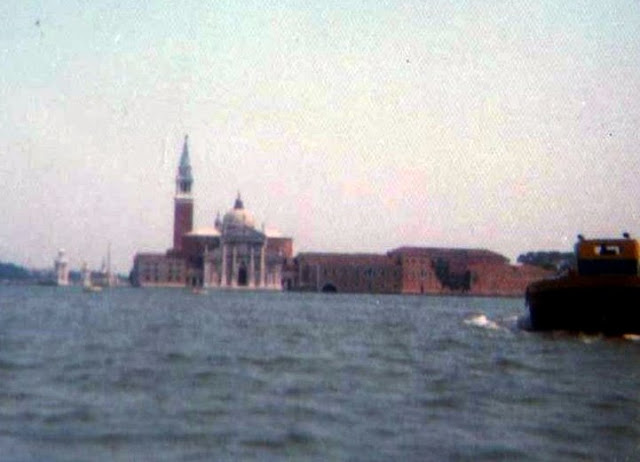 In 2000, a Parliamentary Commission report from The Olive Tree (L’Ulivo), a centre-left political coalition, concluded that the strategy of tension had been supported by the United States to “stop the PCI, and to a certain degree also the PSI, from reaching executive power in the country”.

On 4 May 2007 the Italian Parliament declared 9 May as a memorial day dedicated to the victims of terrorism.

All Photos belong to  Ross Dunn