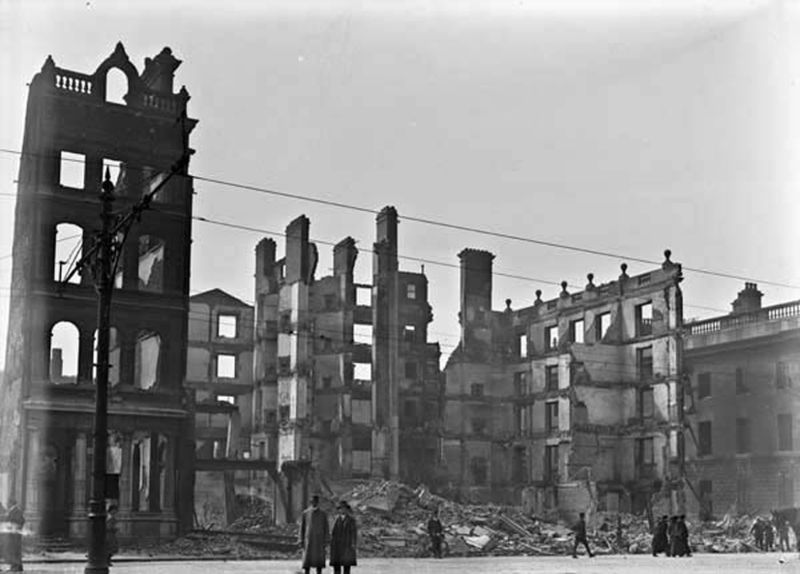 The Irish government has decided that it will release to the public nearly 10 million documents concerning the 1916 Easter Rising, Irish War of Independence, and the Irish Civil War.  The choice to digitize the documents will allow people to study, research, and educate themselves about some of the most relevant happenings in Irish history.

This digitalization is considered the largest throughout the world.  There are 300,000 files pertaining to 80,000 individuals.  Slowly, each and everyone will be added to online locations.

The digitalization project was initiated after the Irish Minister of Defense, Simon Coveney, made an announcement that there will be enough funding for it.  The funding is part of the Military Service Pensions Collection project of the years 1916-1923.  In 1923, the parliament and Irish Republic made the decision that the country would compensate military members.  Those included would be wounded members, widows, and children and dependents of deceased members.  The compensation covered the National Army, Irish Volunteers, and the Irish Citizen Army.  Even those who did not fall under those categories, but felt they needed the pension, could apply by showing proof of their involvement. 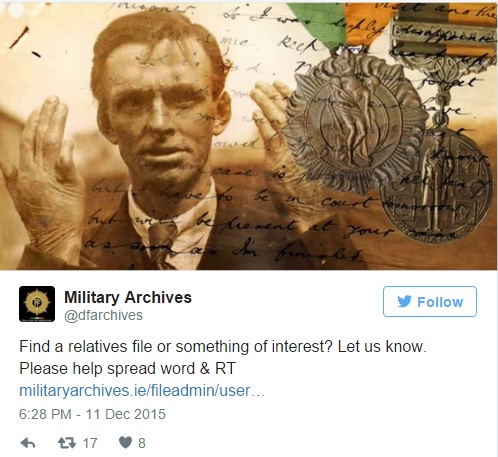 The digitalization will take until 2023, which will mark the end of a decade of centenary celebrations of Ireland’s most significant historical events, beginning in 1913 with the centenary of the Dublin Lockout. The minister says that the public will benefit from the digitalized copies as they will be read more extensively and will broaden future generations’ understandings of the events. 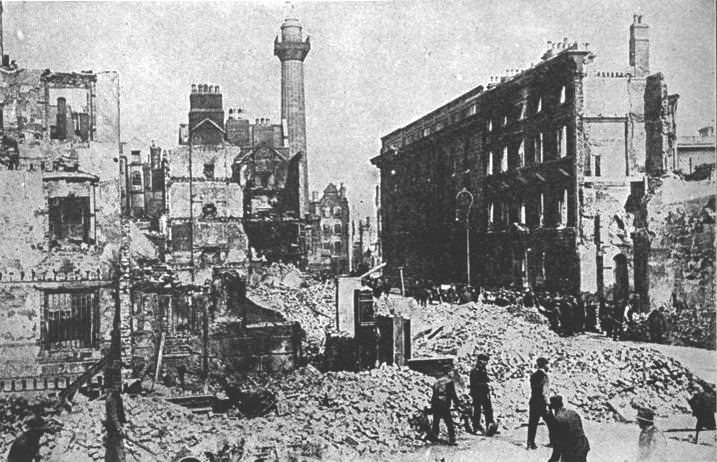 Several of the files have already been digitalized.  Those that were released included some of the Pensions Collections which dealt with the pension applications who were in the Rising, War of Independence, or the Civil War.  Among these files was the application of the Irish president’s father.  Michael D. Higgins’ father had applied for the pension for his part in fighting in the Anti-Treaty side of the Civil War.  However, his father’s petition was denied for nearly 22 years before finally being granted in 1956.  Higgins’ family believed that this was due to his involvement in the Anti-Treaty side, as Higgins’ Pro-Treaty uncle was granted his application without any issues in the 1920s.

After the Civil War, many Anti-Treaty soldiers and supporters were blamed for the start of the war; some of those people were ostracized from society.  Higgins’ father was actually arrested for the involvement in the war on January 1923 and was interned in Curragh, County Kildare.  Although Higgins’ dad had a good job before the war, he was unable to return to that job after the war in December 1923.  Even after all of the recommendations his IRA comrades made, he was unable to get his job back, and was even denied his military pension.

Higgins said that the process of being given pension did not warrant a long wait.  But people in the pension office often claimed the paperwork of certain applicants got lost.  But for those who fought on the Free State side, pension papers were completed almost immediately.

Higgins’ said that after his father was denied pension and wasn’t making enough at his job, he decided to open a pub to help out with payments.  He had four children to worry about so he could not sit around and wait forever for the pension.  Because he did not have much money, Higgins’ father had to rent out a space to open the pub.  After a while, he left the pub job and opened a shop during the war when everyone had ration books.  He struggled for a long time, like everyone during the economic crisis.

« That time men wore high-heels and everything was just fine with the world.
This Candid Screen Test Footage of Audrey Hepburn for Roman Holiday, actually made her a star! »