These seriously AWESOME behind the scene photos of “Ghostbusters” will make your day!

The 32-year-old Ghostbusters is considered as a cultural phenomenon and an instant classic. The American Film Institute ranked it 28th in its list of the top 100 comedies of all time.In 2015, the United States Library of Congress selected the film for preservation in the National Film Registry, finding it “culturally, historically, or aesthetically significant.”

Originally intended by Aykroyd as a project for himself and fellow Saturday Night Live alumnus John Belushi, the film had a very different story during initial drafts. Aykroyd’s vision of “Ghostmashers” traveling through time, space, and other dimensions to fight large ghosts was deemed financially impractical by Reitman. Based on the director’s suggestions, Aykroyd and Ramis finalized the screenplay in May–June 1982. They had written roles specifically for Belushi and John Candy, but were forced to change the script after Belushi died and Candy did not commit to the film. 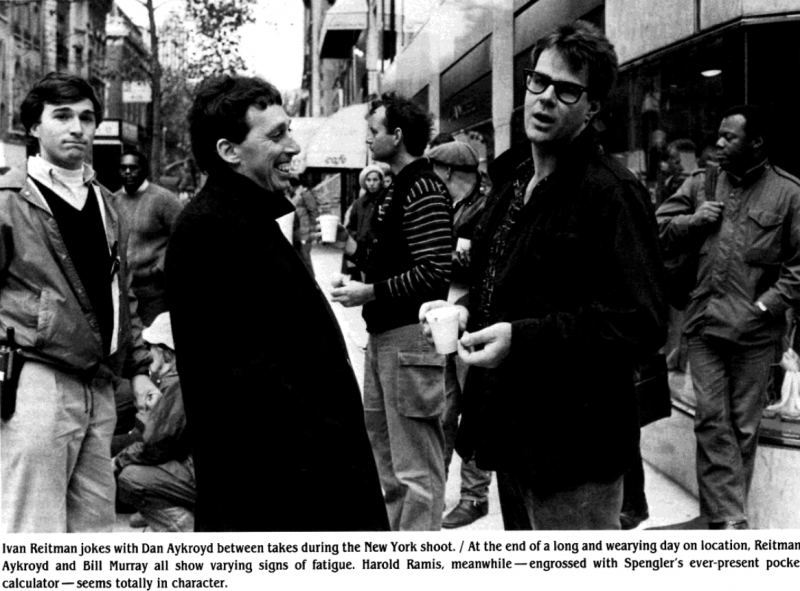 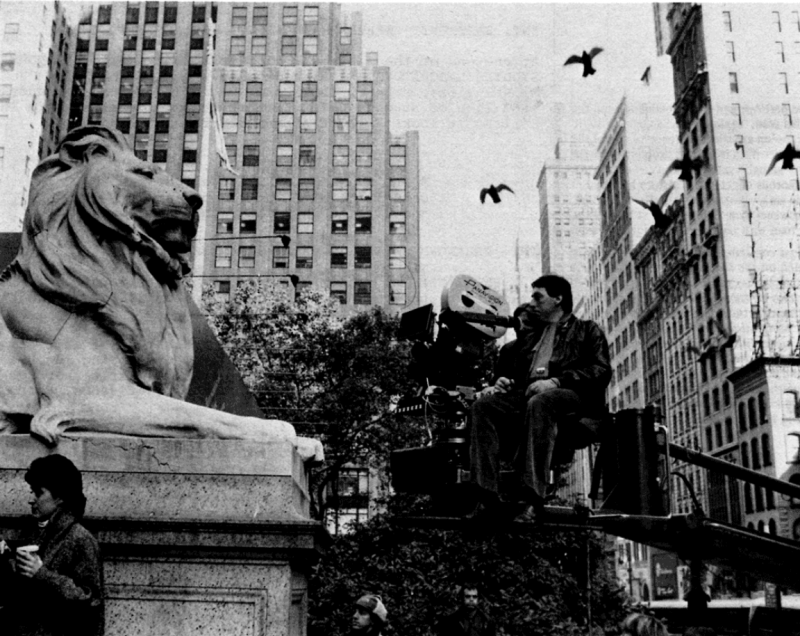 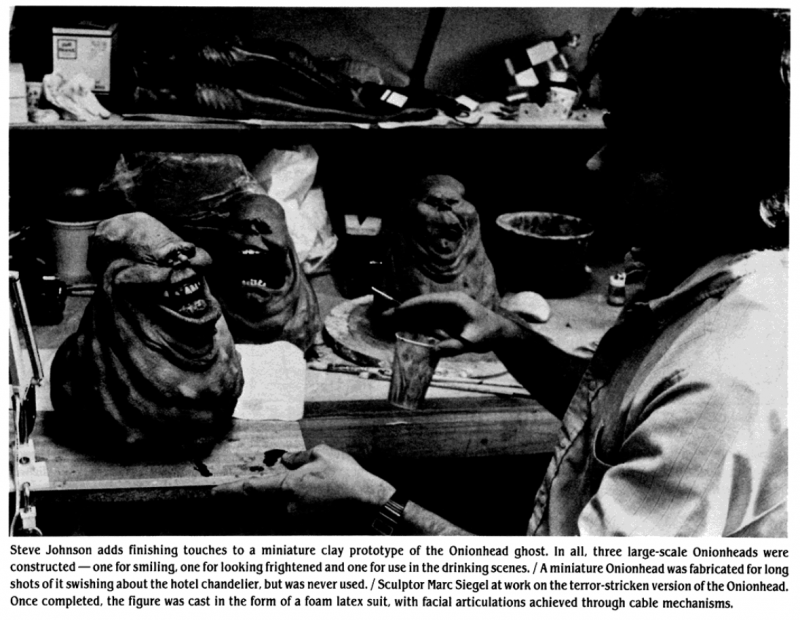 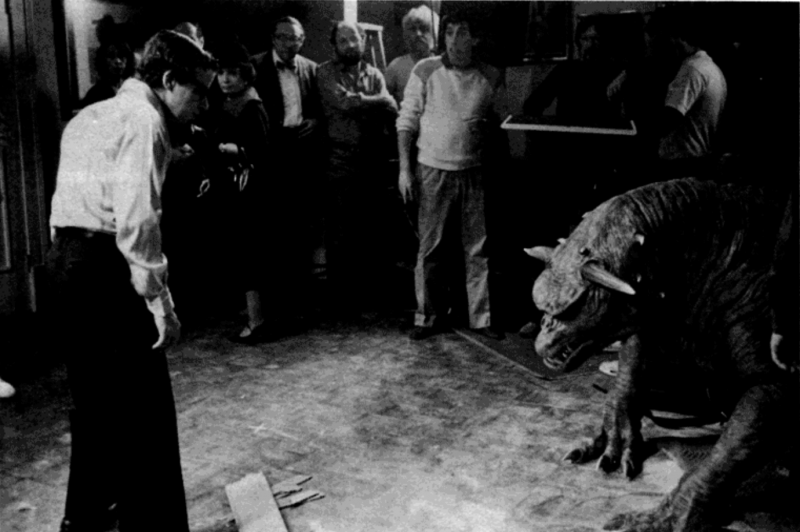 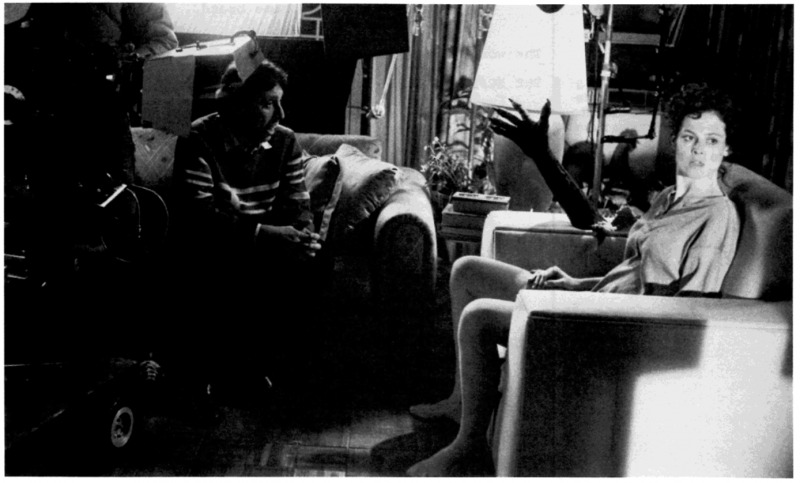 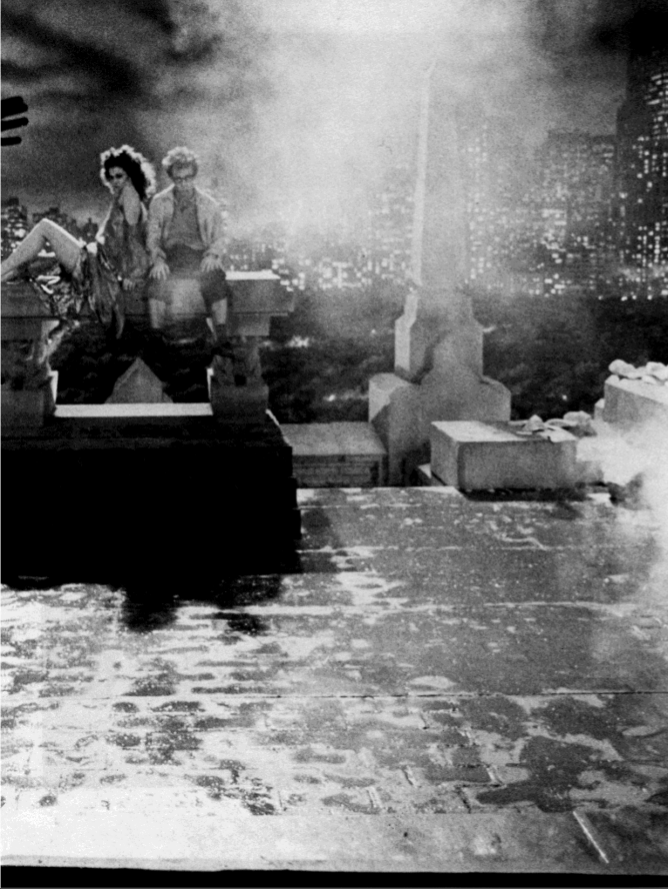 The movie’s concept was inspired by Aykroyd’s fascination with the paranormal. Aykroyd conceived it as a vehicle for himself and his friend and fellow Saturday Night Live alumnus John Belushi. The original story, as written by Aykroyd, was very different from what was eventually filmed. In the original version, a group of “Ghostsmashers” traveled through time, space, and other dimensions combating huge ghosts (of which the Stay-Puft Marshmallow Man was one of many). They wore SWAT-like outfits and used wands instead of proton packs to fight the ghosts. (Original storyboards show them wearing riot squad-type helmets with movable transparent visors.) In addition to a similar title, the movie shares the premise of professional “exterminators” on a paranormal mission with The Bowery Boys slapstick comedy Spook Busters (1946, directed by William Beaudine) as well as with the 1937 Disney short Lonesome Ghosts. Lonesome Ghosts includes the line “I ain’t scared of no ghost”.

Aykroyd pitched his story to director/producer Ivan Reitman, who liked the basic idea but immediately saw the budgetary impracticality of Aykroyd’s first draft. At Reitman’s suggestion, Aykroyd and Ramis gave the story a major overhaul, hammering out the final screenplay during a three-week stay in a Martha’s Vineyard bomb shelter in May–June 1982.

In addition to Aykroyd’s high-concept basic premise, and Ramis’s skill at grounding the fantastic elements with a realistic setting, the film benefits from Bill Murray’s semi-improvisational performance as Peter Venkman, the character initially intended for Belushi 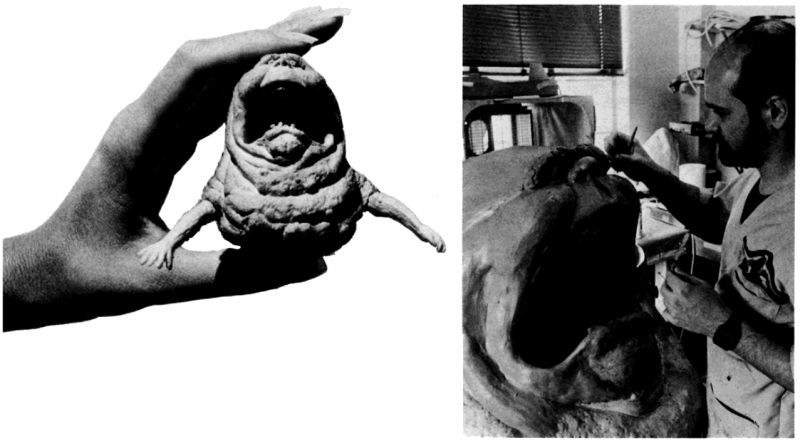 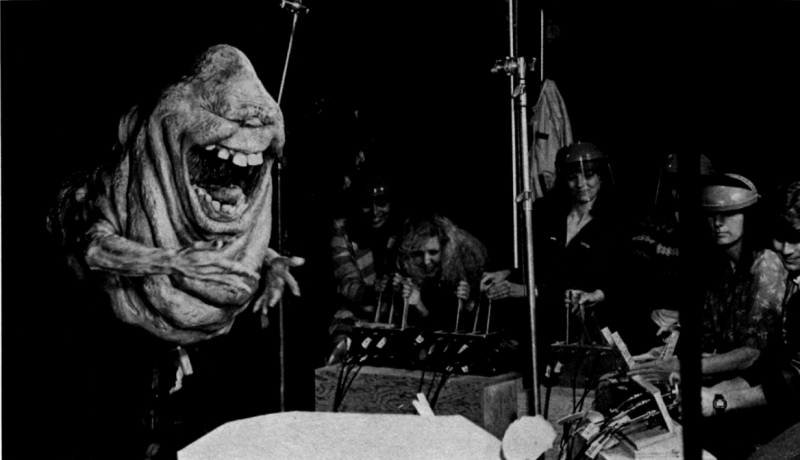 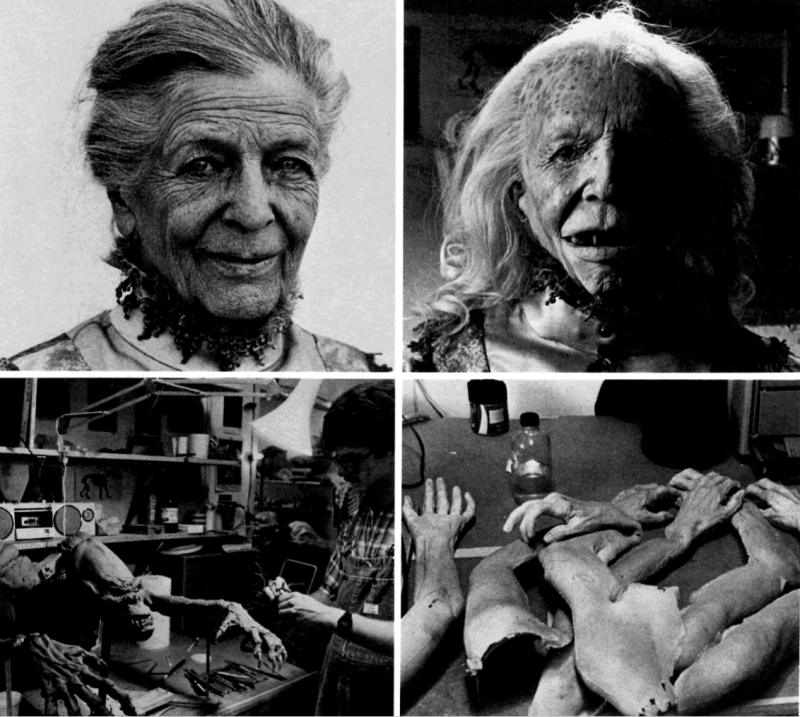 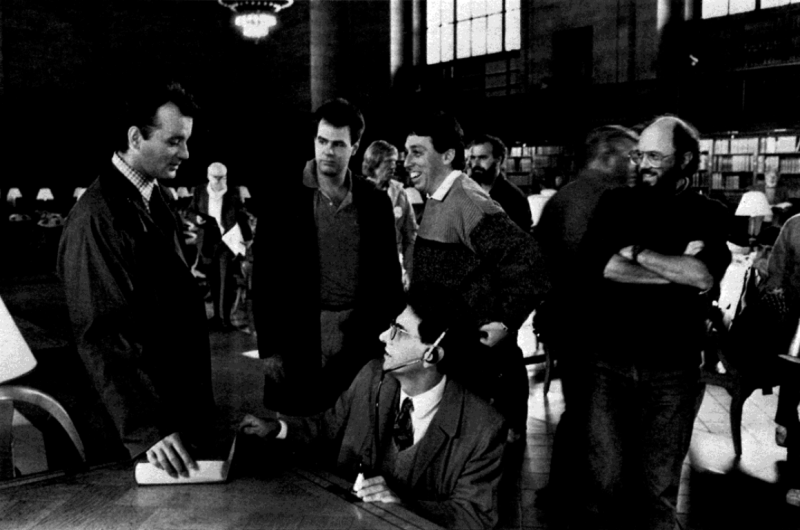 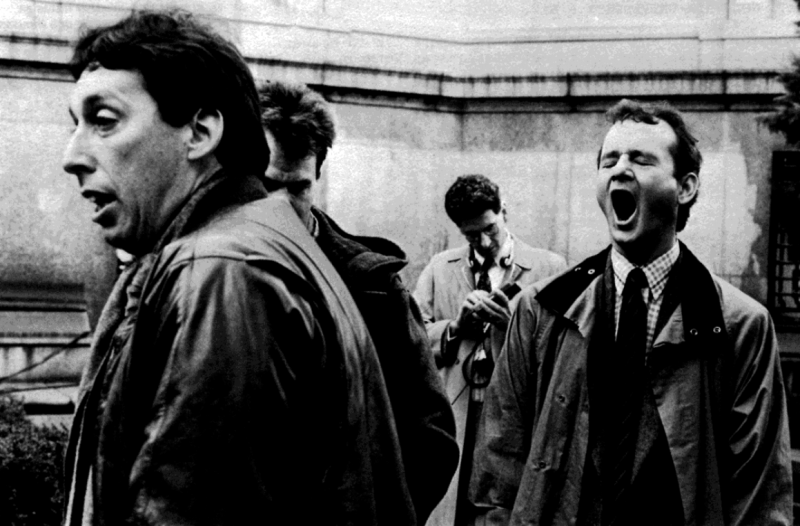 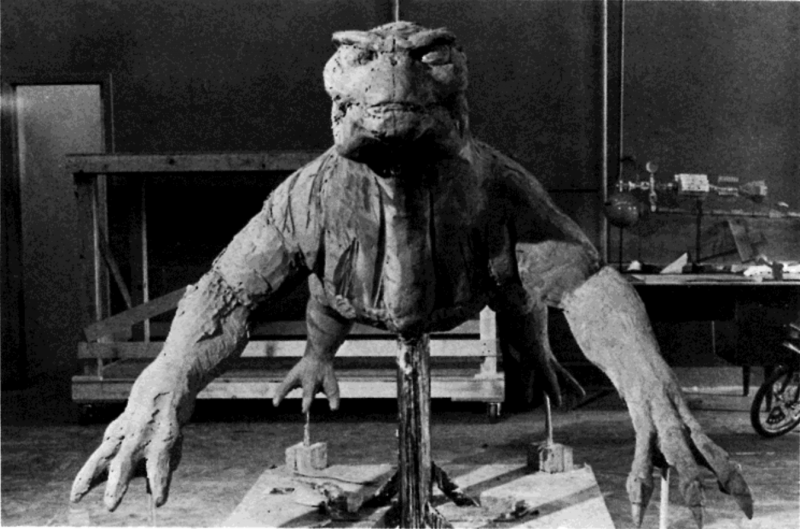 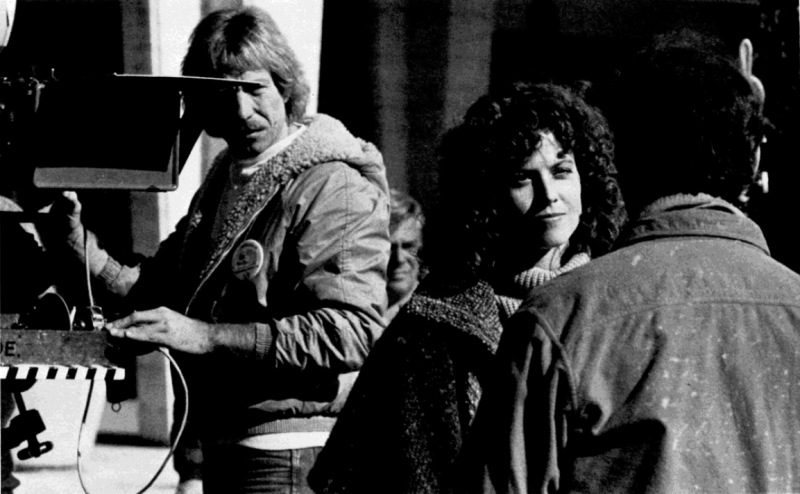 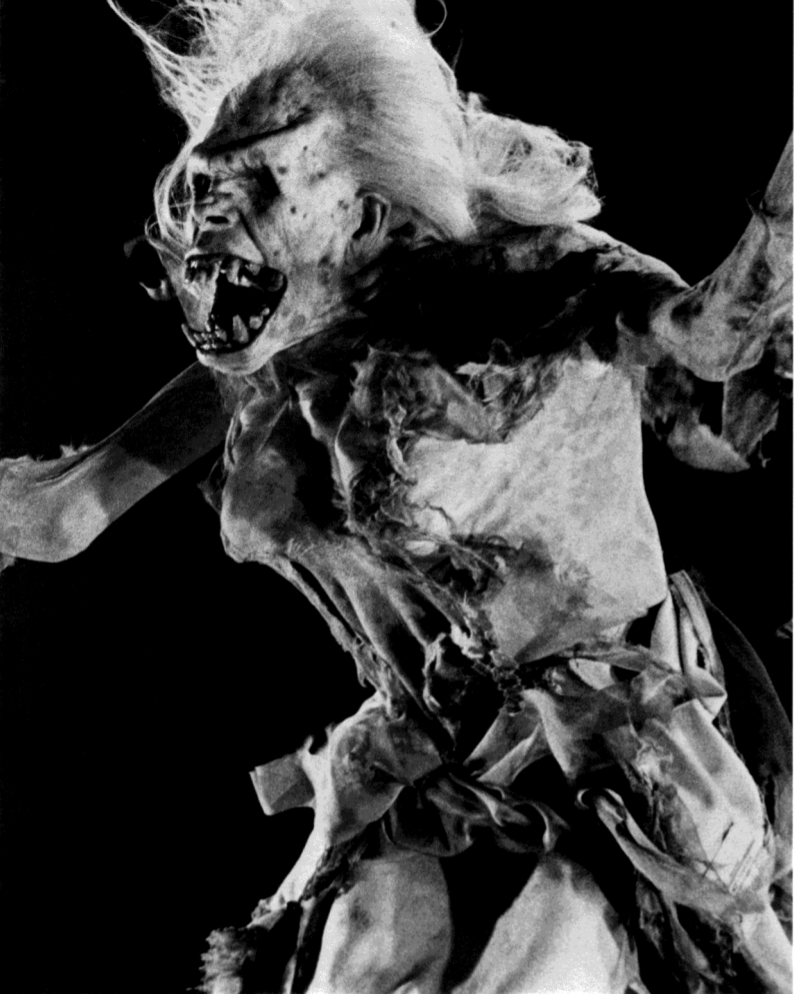 Ghostbusters was released on June 8, 1984 in 1,339 theaters. It grossed $13.6 million on its opening weekend and $23 million in its first week, setting studio records at the time.The film was number one at the box office for five consecutive weeks, grossing $99.8 million. After seven weeks, it was finally knocked to the number-two position by Prince’s film Purple Rain, at which point it had grossed $142.6 million, second only to Indiana Jones and the Temple of Doom as the year’s top moneymaker. Remarkably,Ghostbusters then regained the top spot the next week, and again six weeks later.It went on to gross $229.2 million, making it the second highest-grossing film of 1984, behind only Beverly Hills Cop.Adjusted for inflation, these figures put it within the top 40 highest-grossing films of all time. A 1985 re-release raised the film’s United States gross to $238.6 million ($525 million in today’s dollars ), surpassing Beverly Hills Cop and making it the most successful comedy of the 1980s. 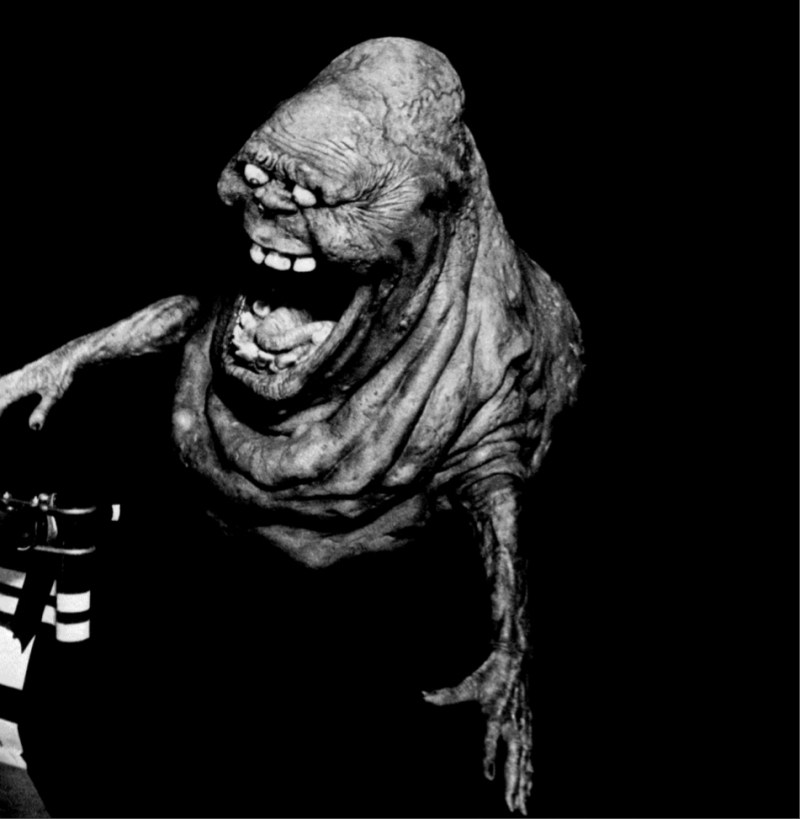 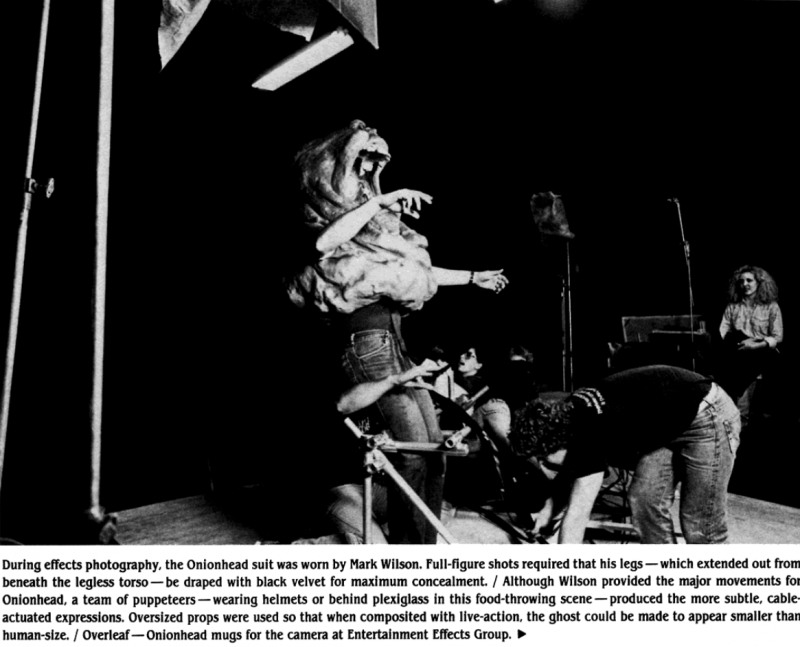