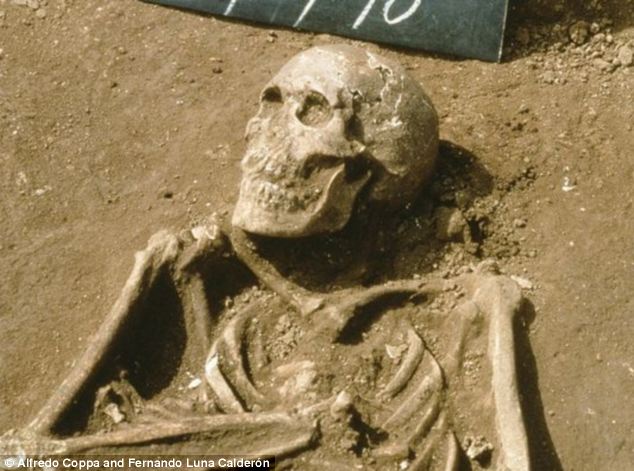 Christopher Columbus’ second trip to the New World proved to be worse than most people would expect.  Many of Columbus’ new crew members had no idea what was in store for them.  They decided to leave their homes for this new expedition, unsure of whether or not they’d make it back to their home country.  Pair the fears of traveling to a new country with scurvy and it makes a hell of a voyage – new research has suggested that the crew members had scurvy while sailing across the Atlantic.

Since the men were traveling to the New World with this awful condition, they would put the La Isabela settlement in risk.  Researchers believe that it was the scurvy that killed the early colonizers and brought the entire settlement to its demise.

According to some historical documents, there were 27 skeletons that were buried at the La  Isabela settlement, which is now the Dominican Republic.  They believe that many of the people died after the worst of the scurvy had been beaten, but scurvy ended up killing waves of people, after all was said and done.  Sadly, due to this outbreak La Isabela was abandoned just four years after having been established as the first permanent European town in the Western Hemisphere.

In the 1980s, researchers and archaeologists decided to unearth some of the graves located behind the abandoned village’s churchyard.  What they found could have been bones of the sailors and colonists who did not survive the scurvy outbreak.  One woman working the site of the graves, Vera Tiesler, said that a majority of the bones had been covered and caked with dirt.  Before they could even start examining the bones they had to clean them up.  After cleaning off the bones, the archaeologists found that 20 of the 27 skeletons had actual signs of severe scurvy, found by examining certain ridges that carved the outer lining of the bones. 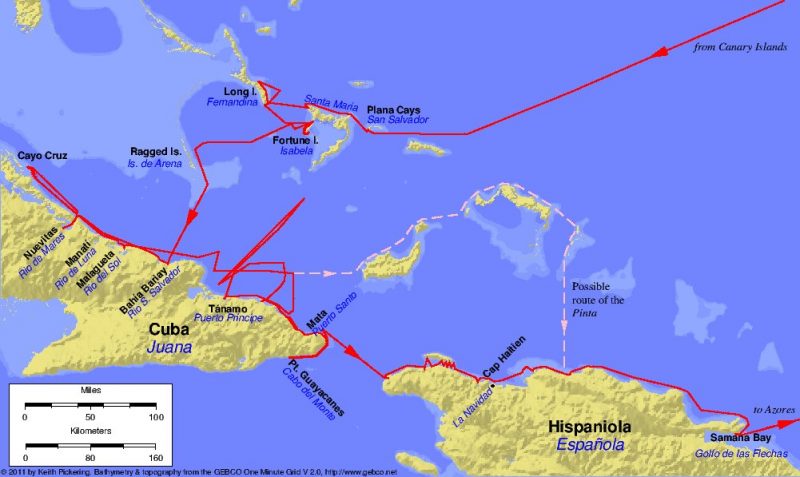 There have been many arguments as to how exactly the colonizers in La Isabela had died.  Some have argued that smallpox, influenza, and malaria were the actual causes of the mass deaths.  However, there was a recent study by Mexico’s Universidad Autonoma de Yucatan that found that scurvy was most likely the main cause.

Scurvy had been around since the 18th century and seafarers seem to get the worst of it.  Scurvy is caused by the lack of vitamin C for one to three months.  Some of the symptoms include lethargy, anemia, and even the re-opening of old wounds in the worst cases.

Some researchers have a theory that if Columbus and his crew would have just come from Spain directly to La Isabela, they most likely wouldn’t have been troubled by scurvy.  However, when Columbus and his crew reached the Americas they decided to go to the Hispaniola outpost first, extending their trip. 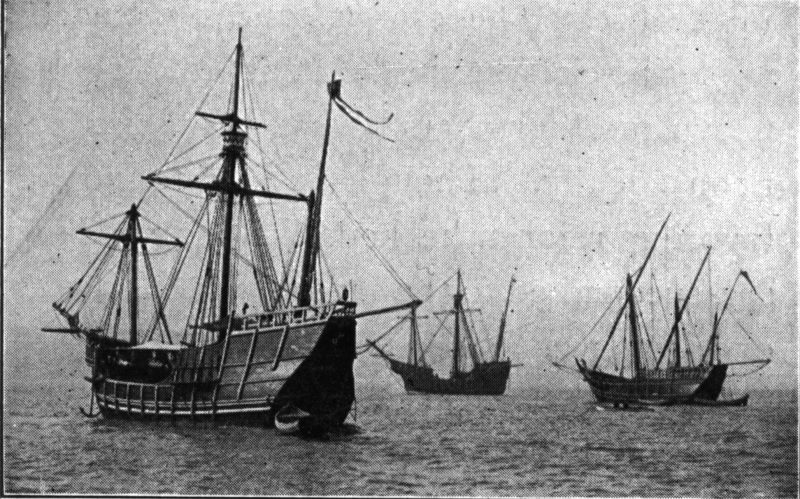 Replicas of Niña, Pinta and Santa Maria sailed from Spain to the Chicago Columbian Exposition

Tiesler said that this was probably where their trouble started.  If they hadn’t stopped at Hispaniola, they most likely would have been alright and survived.  However, the extra stop stretched their voyage into three months, which is exactly the perfect length of time for the condition to bloom.Where La Isabela once was is now the town of Puerto Plata, Dominican Republic.  Documented as one of the first European settlements in America, La Isabela was founded on Columbus’ second voyage in 1493 and was named after Queen Isabella I of Castile, Spain.

When hunger and the disease of scurvy began to take over the settlement ,people started to panic.  One group of settlers who were led by Bernal de Pisa had actually attempted to steal a few ships to go back to Spain.  By 1496, Columbus decided to abandon the entire settlement and make a new one.  That new settlement is called Santo Domingo.

« Great Gustav- Nazi created the largest and deadliest gun in the world!
This is the only existing footage of Anne Frank in 1941 and is incredible »