Archaeologists return to Neanderthal cave as ISIS are pushed out 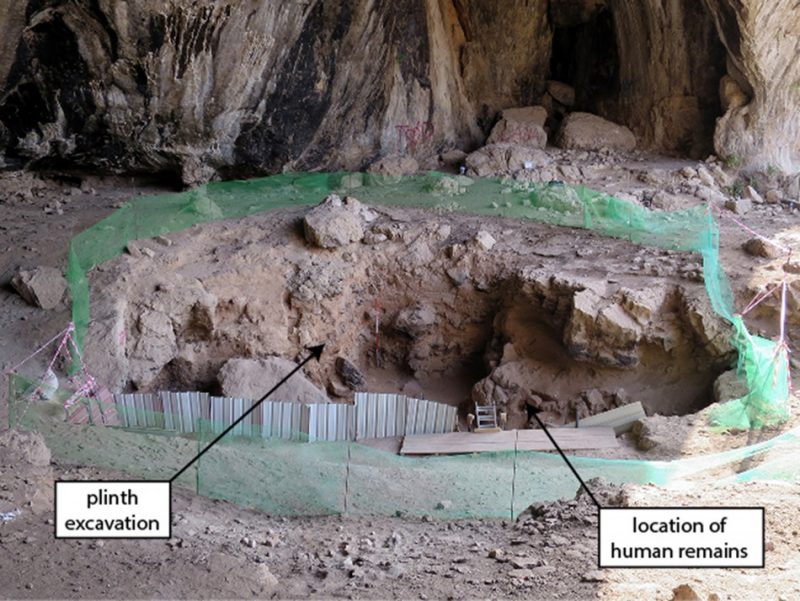 Neanderthal remains were found, along with a plinth of sediment, in Shanidar Cave in Iraq.
Photo Graeme Barker

ISIS has been destroying many historical sites and looting whatever valuables they can find to sell.  As the group is being pushed out of northern Iraq, archaeologists can finally resume working in the region making new discoveries and thinking of ways to get the looted artifacts back into protection.

One of the more recent sites archaeologists have found is in Shanidar Cave.  It is located in Iraqi Kurdistan which was inhabited by Neanderthals nearly 40,000 years ago, resulting in the archaeologists finding several skeletal remains of the Neanderthals.

A Kurdish archaeologist, DIshad Marf Zamua, said that antiques dealers are benefiting from the illegal looting ISIS is doing.  He has worked hard to alert authorities that certain dealers in Europe and North America are illegally selling parts of Iraq’s ancient heritage.  He said that many believe war was created in order to sell weapons, but in Iraq’s case the war was started to sell weapons, oil, and antiques.

Before ISIS moved to Iraq in 2014, there were archaeologists and scientists spread across the country on 45 foreign missions from 16 countries.  Just in the past few months, Kurdish forces have begun to retaliate, and with the support from allied air strikes they are finally driving ISIS out of the region. With the hope that the group will be out of the region for good, archaeologists are slowly returning to the areas to finish the work they started. 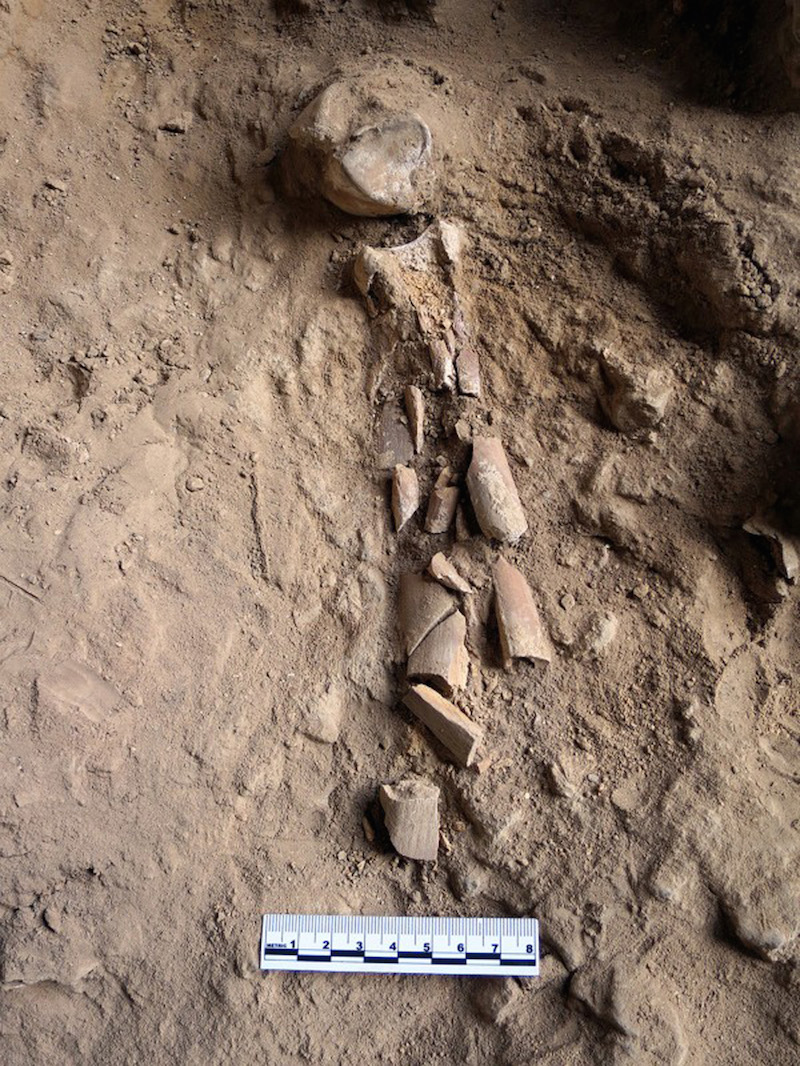 The Shanidar Cave was originally excavated during 1952 and 1960 by a team led by Ralph Solecki from the Smithsonian in Washington, D.C.  During that time, archaeologists had actually found Neanderthal skeletons and pollen remains.  The pollen suggests that the Neanderthals may have brought flowers to graves for burials.

A team that recently returned to the site ended up finding more bones, including a wrist bone, distal ends of a right tibia and fibula, some ankle bones, two vertebrae fragments, a rib, and long bone fragments.  It is believed that some of those bones were probably originally discovered in the 1950s, but the team is hoping to find more.

What the team really hopes to accomplish during the excavation is more study and learning about how the Neanderthals lived in their caves.  One issue with the idea of pollen is that the researchers found that bees had been transporting pollen into the cave, making the theory of the burial flowers questionable.  The flowers could have gotten into the cave through natural means.

When ISIS was in control over Iraq, they were looting and destroying ancient sites and towns.  One of those was Assyrian city Nimrud.  ISIS ended up bulldozing those sites, but before they did, they looted everything they could, putting the objects up for sale on the black market worldwide. 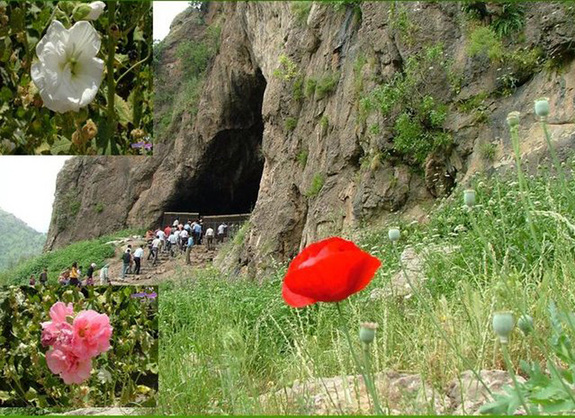 Shanidar Cave and the flowers that grow beside it today.
Photo Dlshad Marf Zamu

What was most devastating for archaeologists is the fact ISIS also destroyed unexcavated sites, stealing treasure unknown and destroying sites that could have been beneficial for historians.  Maf Zamua said that they are losing major parts of history, but they have no idea what kind of artifacts or information was held in those sites, since they were never excavated.

Thankfully, North America is willing to help with the education and protection of the sites.  They are teaching the Iraqi, Kurdish, and Syrian archaeologists the conservation techniques they need to know.  Marf Zamua said that the institutes helping out can offer the archaeologists scholarships in restoration, protecting the heritage, and museum studies.  In Erbil, the Iraqi Institute for the Conservation of Antiquities and Heritage offers classes on how to conserve objects.  This will help the archaeologists in their actions to protect those items from being looted.

« Quagga- The cousin of Zebra that went extinct 100 years ago may be back
Built in 1680, Paul Revere’s House is the oldest building in Boston-The house remains as he lived in it – with 16 kids by 2 subsequent wives »