Henry VII’s four-poster bed thrown out & sold for £2,200 – but now it’s confirmed as the real thing – could be worth £20million 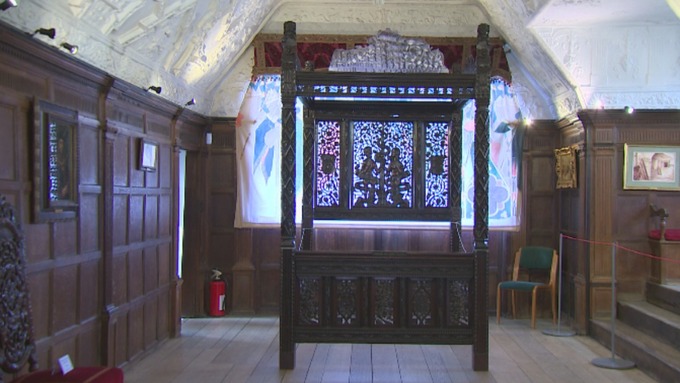 Over time, some ancient artifacts and art pieces have gotten thrown out by accident. Some pieces have even been sold by mistake as well. The most recent artifact to have been carelessly disposed of is a four-poster bed that once belonged to King Henry VII. The bed was randomly left in a hotel parking lot and sold for over £2,000. However, it could now be worth millions.

The bed, which is beautifully carved, was left in the parking lot at the former Redland House Hotel in Hough Green, Chester. Apparently, the bed was left there by builders who were renovating the property. The builders were not aware that the bed had any historical significance, so they dismantled it and left it for the auctioneers to pick up.

From there, the bed was sold for over 2,000 pounds by Ian Coulson. He is actually a four-poster bed specialist from Northumberland, and he immediately spotted the value of the bed found on an online auction. The posting was for an original 19th-century Gothic revival. When the bed arrived at his home, Coulson was shocked to find out that it did not resemble anything from the Victorian age.

The test proved it was made of European oak and evidenced a sub-species that indicated that its origin was of the finest, slow-grown oak imported by medieval elites. The test also analyzed the historical paintwork, which also proved its real age. The carbon dating was traced back to 1495, which would have been when Henry VII went to Lathorn in Lancashire to visit the Stanley family. The Stanley family had helped him with the victory of Battle of Bosworth in 1485. 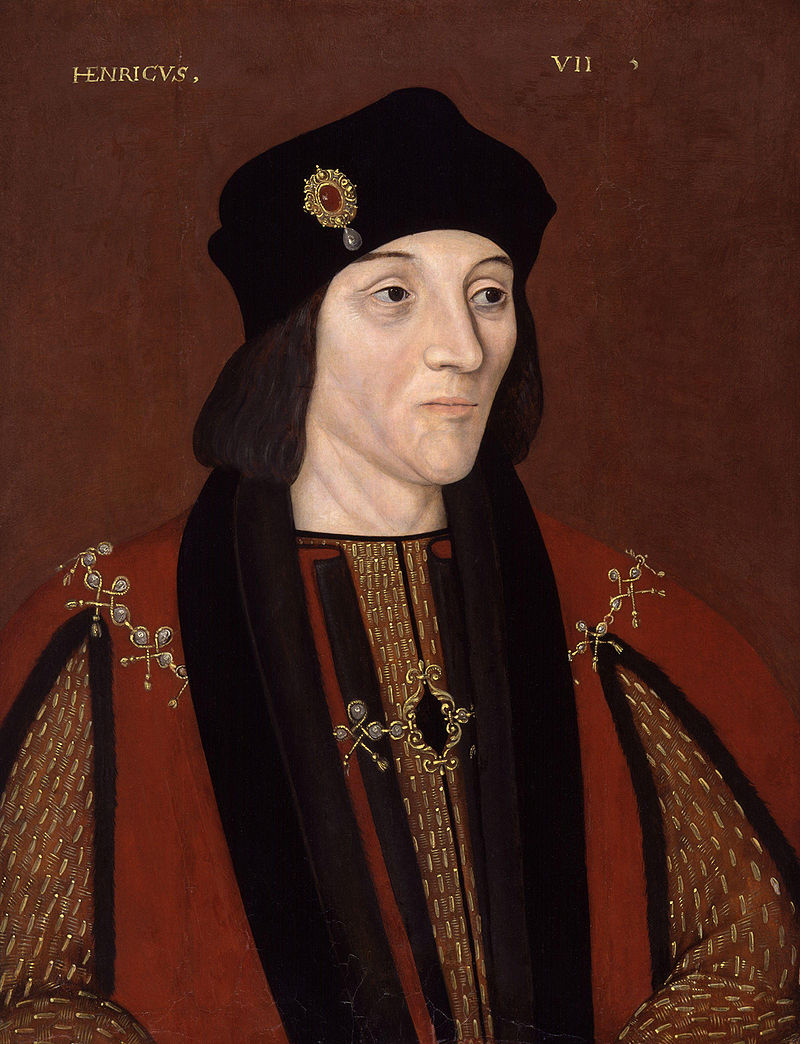 Late 16th-century copy of a portrait of Henry VII

Foyle had discovered that on the bed there is an inscription from the Matthew Bible of 1537. The carving even features biblical scenes of Henry and his wife, Elizabeth of York, depicted as Adam and Eve. There was another carving of Henry and Elizabeth as Jesus Christ and his mother, and the Virgin Mary with figures around her resembling fertility symbols – acorns, bunches of grapes, and strawberries.

Looking further into the bed’s history, Foyle gathered information from a Victorian furniture restorer’s diary which said that when the bed was at Lathorn, it was damaged during a siege in 1644.

Foyle said the first indication that the bed was not Victorian was that the headboard depicted carvings suggesting that the King had been chosen by God to save England from civil war. The headboard had Henry VII and his bride as Adam and Eve transmuted into Christ.

The bed is one of the most valuable pieces of furniture in England today. Foyle believes that it is a national treasure. He said that evidence points to the fact that the bed was made for the Painted Chamber of Westminster Palace for the marriage ceremony on January 18, 1486. Foyle’s findings are backed up by several historians. If they are correct, the bed is now worth nearly 20 million pounds. Foyle has decided not to sell the bed for now, but has offered to have it put up on public display for a time.

Surprisingly, the bed is not the first artifact that has been found abandoned or in an odd place. In 2013 there was the battle-scarred skeleton of Richard III found in a parking lot in Leicester. In December of the same year, archaeologists believed they had found a tomb of Atahualpa, who was the last emperor of the Incas, in the Amazonian jungle. In Hyde Abbey, Winchester in 2012, archaeologists found a piece of a pelvis that they believe belongs to Alfred the Great.

« Built in 1841, The Charles W. Morgan is the last wooden whaleship in the world and the oldest surviving American commercial vessel still afloat
Archaeologists suggest that Stonehenge was moved by glaciers – not humans »