These photos from 1867 depict Ethiopia and are totally fascinating

Some of the oldest evidence for anatomically modern humans has been found in Ethiopia, which is widely considered the region from which Homo sapiens first set out for the Middle East and points beyond.According to linguists, the first Afroasiatic-speaking populations settled in the Horn region during the ensuing Neolithic era. Tracing its roots to the 2nd millennium BC, Ethiopia was a monarchy for most of its history. During the first centuries AD the Kingdom of Aksum maintained a unified civilization in the region.followed by Abyssinia circa 1137.

Ethiopia derived prestige with its uniquely successful military resistance during the late 19th-century Scramble for Africa, becoming the only African country to defeat a European colonial power and retain its sovereignty. Subsequently, many African nations adopted the colors of Ethiopia’s flag following their independence. It was the first independent African member of the 20th-centuryLeague of Nations and the United Nations. In 1974, at the end of Haile Selassie’s reign, power fell to a communist military junta known as the Derg, backed by the Soviet Union, until it was defeated by the EPRDF, which has ruled since about the time of the collapse of the USSR in 1991. 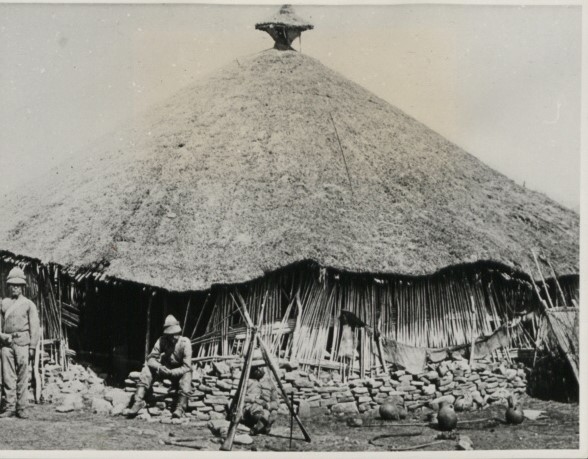 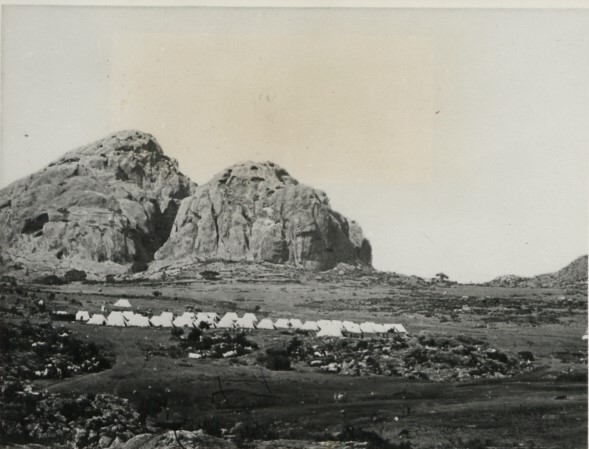 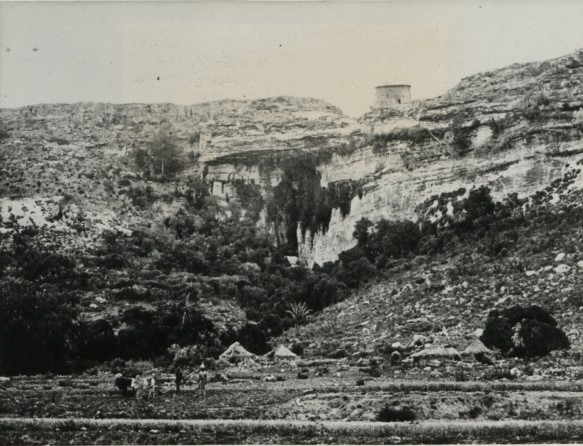 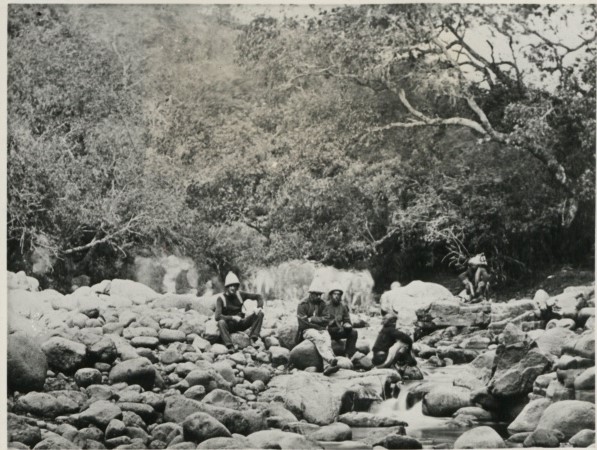 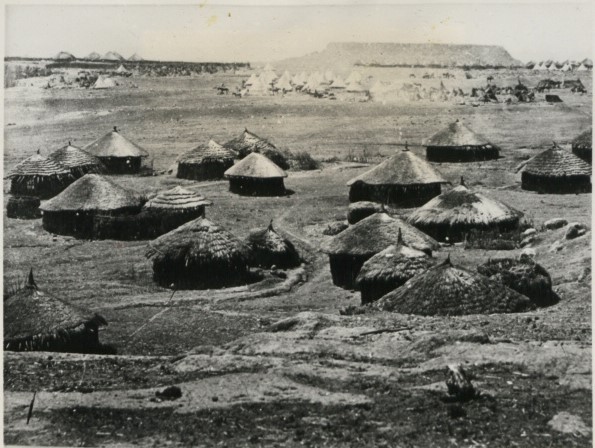 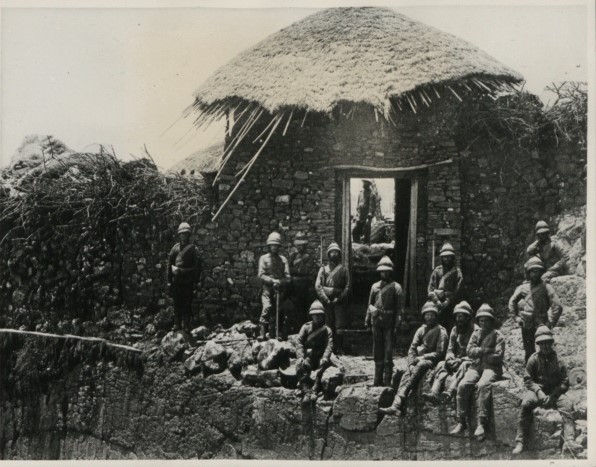 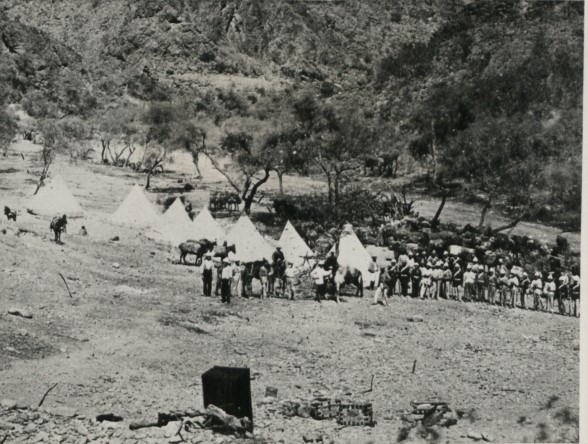 Ethiopia is a multilingual nation with around 80 ethnolinguistic groups, the three largest of which are the Tigray, Oromo and Amhara. Most people in the country speak Afroasiatic languages of theCushitic or Semitic branches. Additionally, Omotic languages are spoken by Omotic ethnic minority groups inhabiting the southern regions, and languages from the Nilo-Saharan phylum are also spoken by the nation’s Nilotic ethnic minorities. Ethiopia is the origin of the coffee bean. It is a land of natural contrasts, with its vast fertile West, jungles, and numerous rivers, the world’s hottest settlement of Dallol in its north, Africa’s largest continuous mountain ranges and the largest cave in Africa at Sof Omar. Ethiopia has the most UNESCO World Heritage Sites in Africa.

Ethiopia’s ancient Ge’ez script, also known as Ethiopic, is one of the oldest alphabets still in use in the world.The Ethiopian calendar, which is seven years and around three months behind the Gregorian calendar, co-exists alongside the Oromo calendar. A slight majority of the population adheres to Christianity (mainly the Ethiopian Orthodox Tewahedo Church and Pentay), while around a third follows Islam (primarily the Sunni denomination). The country is the site of the Hijrah to Abyssinia and the oldest Muslim settlement in Africa at Negash. A substantial population of Ethiopian Jews, known as Beta Israel, resided in Ethiopia until the 1980s but most of them have since gradually emigrated to Israel. 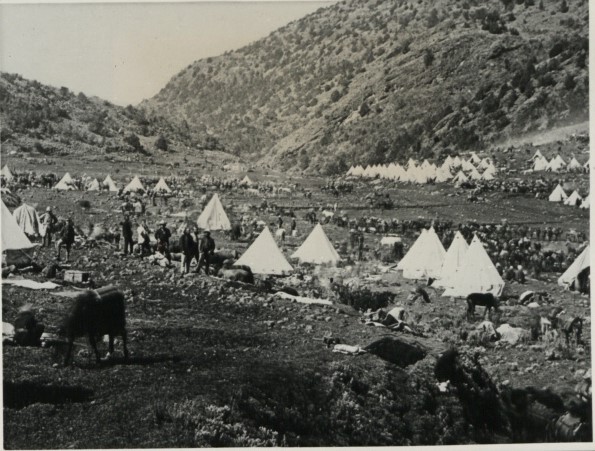 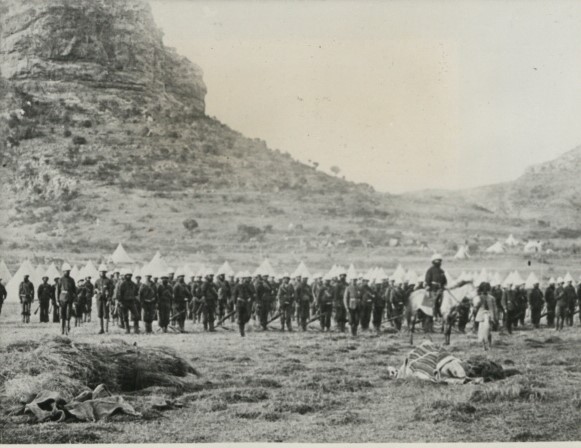 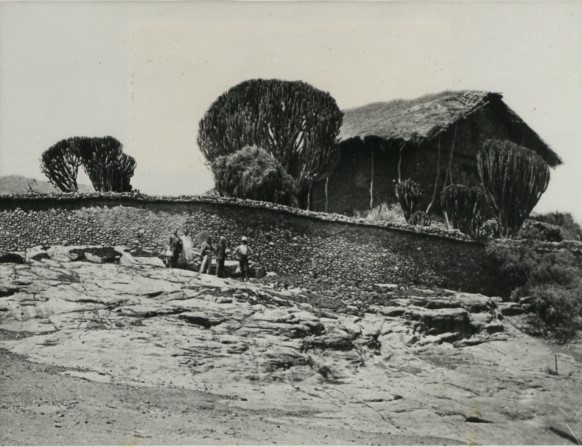 Ethiopia is one of the founding members of the UN, the Group of 24 (G-24), the Non-Aligned Movement, G-77 and the Organisation of African Unity, with Addis Ababa serving as the headquarters of the African Union, the Pan African Chamber of Commerce and Industry, the UNECA, African Aviation Training HQ, the African Standby Force and much of global NGOs focused on Africa. Despite being the main source of the Nile, the longest river on Earth, Ethiopia underwent a series of famines in the 1980s, exacerbated by civil wars and adverse geopolitics. The country has begun to recover recently and now has the largest economy (by GDP) in East Africa and Central Africa. According to Global Fire Power, Ethiopia has the 46th most powerful military in the world

« Rare and beautiful footage of a street scene in Manchester – 1901
Evolution of camera: 21 Interesting photos of vintage cameras »