Trainspotting – Besides being the title of the famous movie, it was a harmless kids’ pastime

Trainspotting is actually a hobby primarily about collecting sightings of trains and basically anything on rails. Trainspotting was invented in 1942 by Ian Allan while he was working as a trainee in PR at London Waterloo station. In that time, he got so many information requests about locomotives that he asked the management if they want to publish some booklets with locomotive specifics. As this was rejected he had to write it himself. 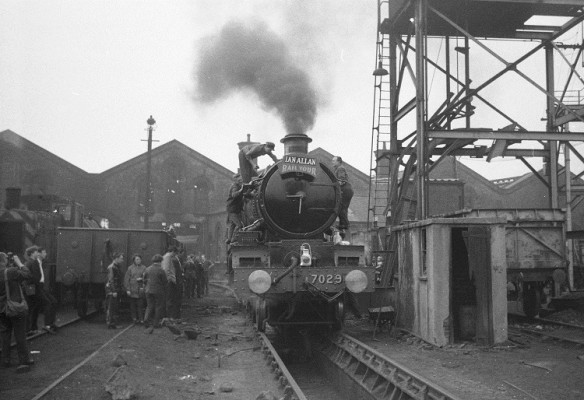 At the same time, some trainspotting already started to become a hobby of some fanatics. Quickly some shocking stories appeared about rail enthusiasts being arrested for walking on tracks, so Ian Allan made it his duty to launch the first rail enthusiasts clubs, to support this activity but also to create awareness for the dangers of trespassing tracks. It had not occurred to Allan that “bagging” the locomotives he listed would take off as a hobby. But within weeks, knots of schoolboys armed with his booklet appeared at the end of station platforms.

In 1943, Allan and his colleague (and future wife) Mollie Franklin launched the Ian Allan Loco-spotters’ Club and that wasn’t only a railway club culture, but Ian Allan also started to sell thousands of books, magazines, and even videos. 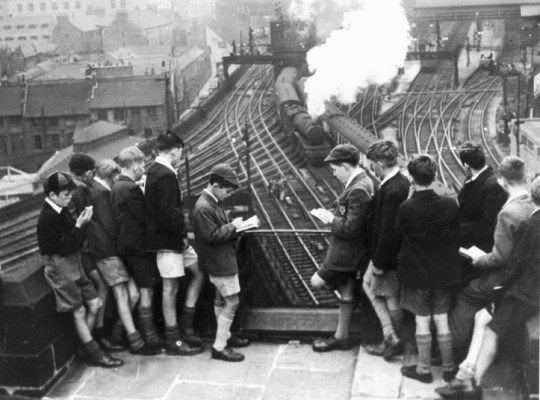 Schoolboy train-spotters at Newcastle station in 1950 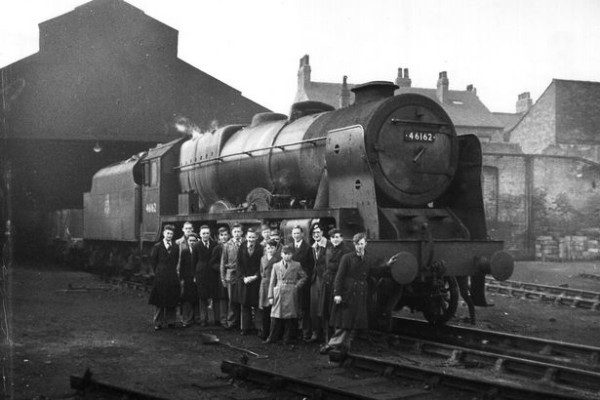 Those who are “trainspotters” make an effort to “spot” all of a certain type of rolling stock. This might be a particular class of locomotive, a particular type of carriage or all the rolling stock of a particular company. Each trainspotter might keep his focus on certain categories of railways or the make and model to complete his collection. Trainspotters share information about the movements of trains with others and usually carry a data book in which they mark off the railway equipment they have spotted. In addition to a data book, train spotters carry a notebook and pen to note their sightings. Some railway enthusiasts enjoy photographing trains as well. 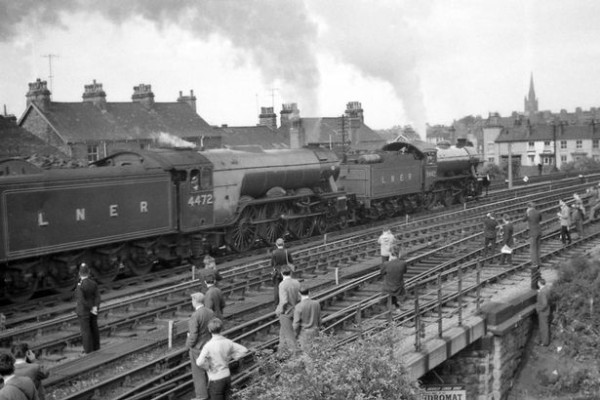 There are a lot of people who do go out of their way to cross trains off their list,  but most just enjoy the view. Many people think that trainspotters and rail fans are the same, but they’re not. A rail fan is one who enjoys trains and the railway, whereas a trainspotter is someone who specifically watches the lines in search of trains. In the United Kingdom, the British Transport Police have even asked trainspotters to report any unusual behaviour and activities at stations. 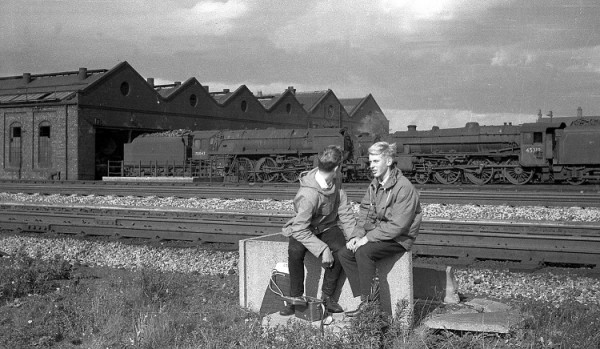 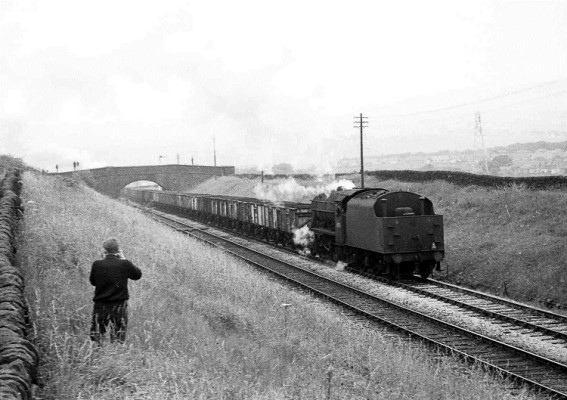 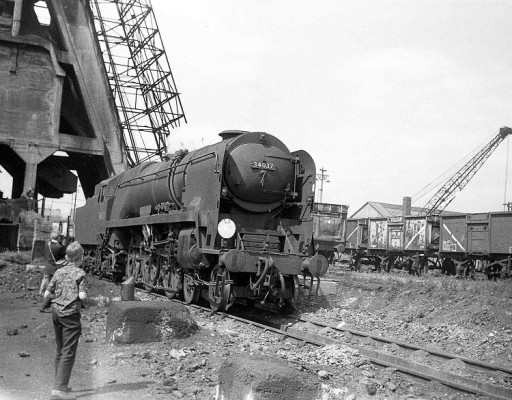 Nowadays it’s much easier and cheaper to hold huge collections than ever. Due to the digital revolution thousands of pictures can be stored on home PCs and even online. Collections are not limited to pictures only, videos are even more vivid and enrich the shots with real engine tone and cracking rails. So great sightings are not appearing in books and magazines anymore. Today, some trainspotters use a tape recorder instead of a notebook.In modern times, mobile phones and/or pagers are used to communicate with others in the hobby. Internet mailing lists are also used widely – as well as sites, by means of sharing and informing and plenty of websites feature the most beautiful trainspotter recordings. 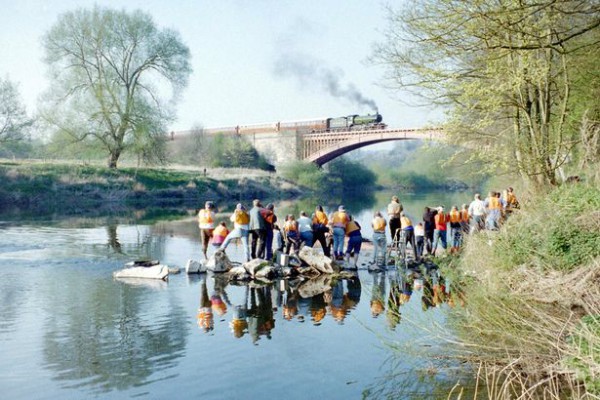 Trainspotters at Victoria Bridge in 1997 SWNS

« Evolution of camera: 21 Interesting photos of vintage cameras
In a galaxy far far away: These 30 behind the scenes photos from ‘Star Wars’ are beyond words »