There are two kinds of people, those who looking at old derelict property, see an old derelict property, and tose who looking at one, see a great opportunity to turn it into a General Store museum. Well,  Artful Austen’s dad  is the second type.  Reddit user Artful Austen uploaded a collection of 50 photographs that take you to a virtual tour into his dad’s house in Bucks/Montgomery area, an hour north of Philadelphia, where he transformed the old ruin into museum with genuine products from the 1920s and arranged all of the shop fixtures and interior of the place to look as a General Store from the 1920s. 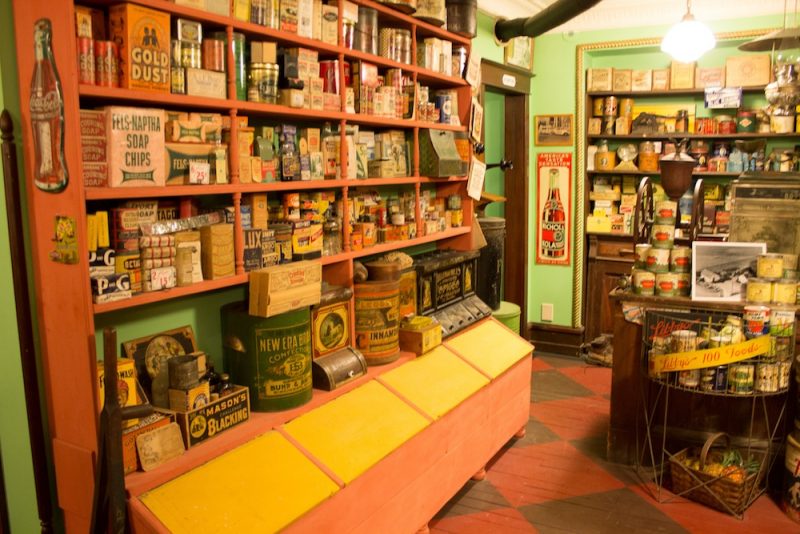 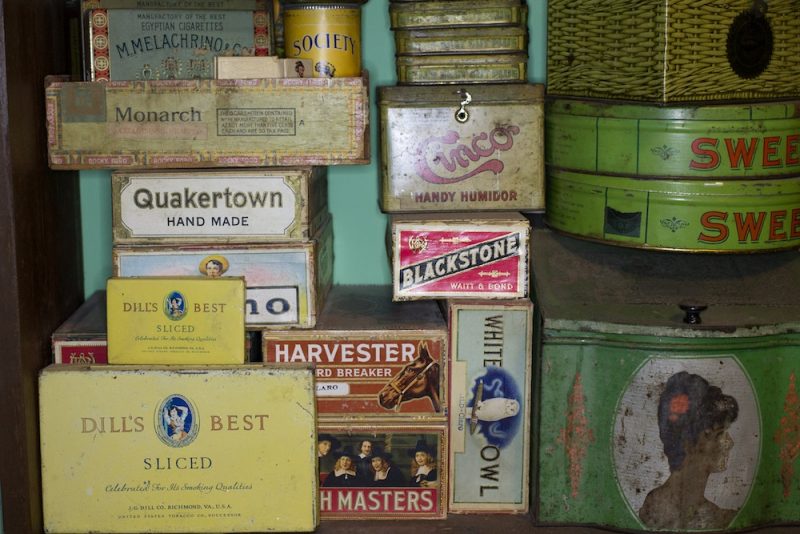 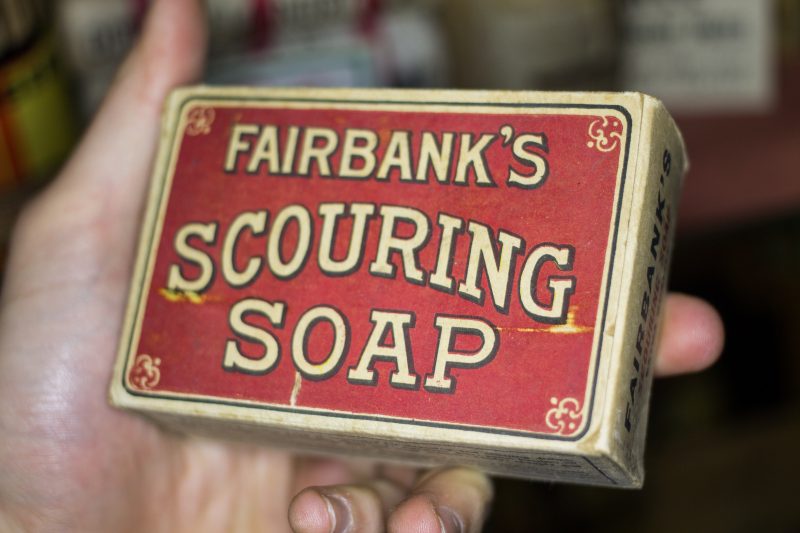 Here is how the proud son described the project:

So my dad bought this condemned property from a old friend of his a while back and started to rebuild it so that it was safe for him to live in. There were gigantic holes in the floor, stuff piled everywhere, and a solid inch of dust that coated everything inside. The old man who owned the place hadn’t even been upstairs in 40 years…. the place was falling apart. So my dad took it upon himself to rebuild it to its former glory, where it had done three decades of high traffic business to the local farmers. When my dad starts a project, he does it full-out. So he made sure that everything inside the museum is “new-old” stock, as he likes to call it, which means that they are not reproductions of any kind and (for this project) are all dated between the years 1929 to 1939. Everything inside the museum theoretically could have been sold at the store. He even included all the same brand names that the original store had once carried (acquired from local auctions, sales, and the occasional eBay purchase. He did all the collecting himself). The celling is made from pressed tin and hand painted (by me), the floor is painted instead of stained (like the original), the colors he used were all from swatches that he found in the room, and the counters and shelves are all in their original places. My dad has an insane ability to pay attention to detail.

So, check out the treasure trove of authentic products and beautiful typography and your inner hipster will explode 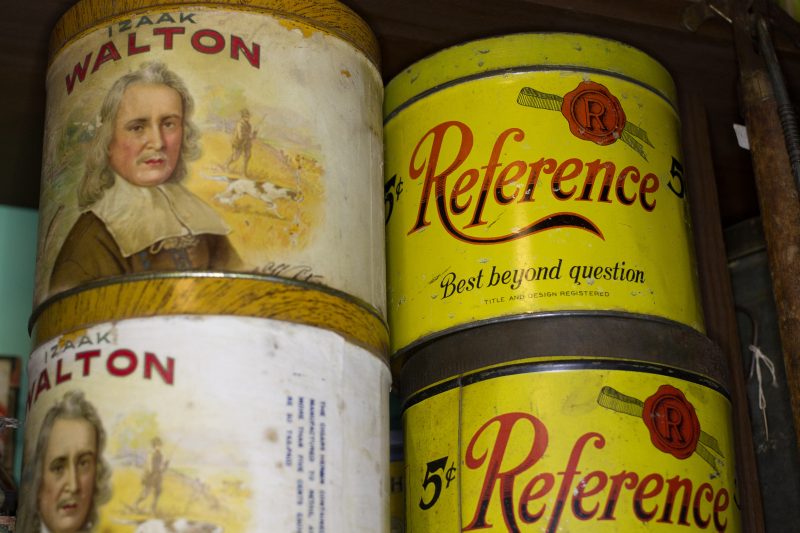 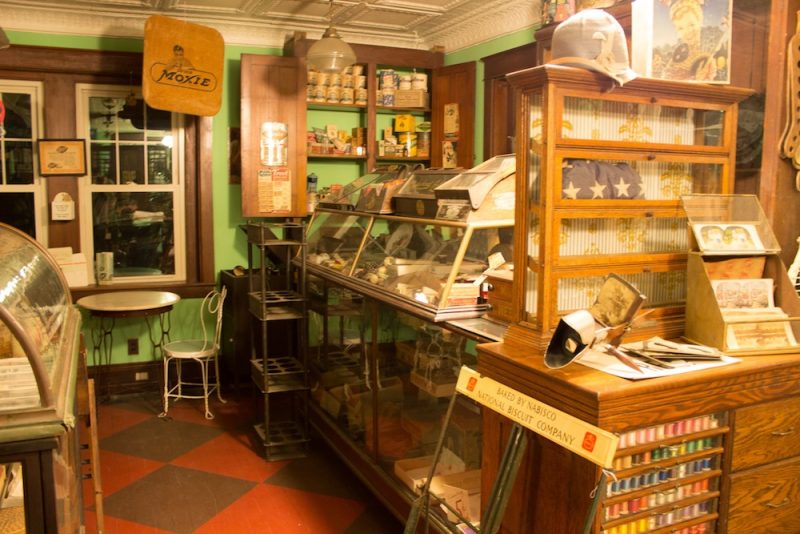 The only actual original thing to the house is the big counter in the back. Everything else was acquired from local auctions, sales, and the occasional eBay purchase. He did all the collecting himself. 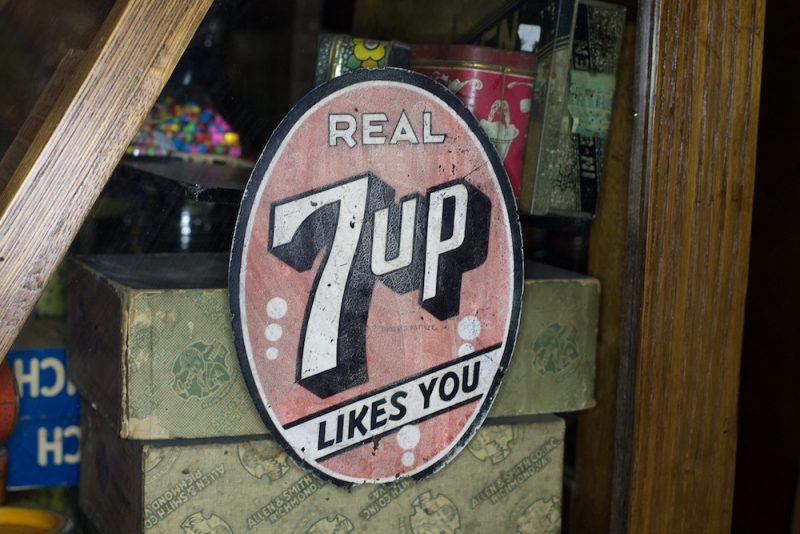 This 7up sticker is actually the only ” modern detail” in the store. Austen comments: it was stuck to the inside of a display case that had been sitting there for a long time. It’s very possible that that particular sticker is newer, and was just never removed. 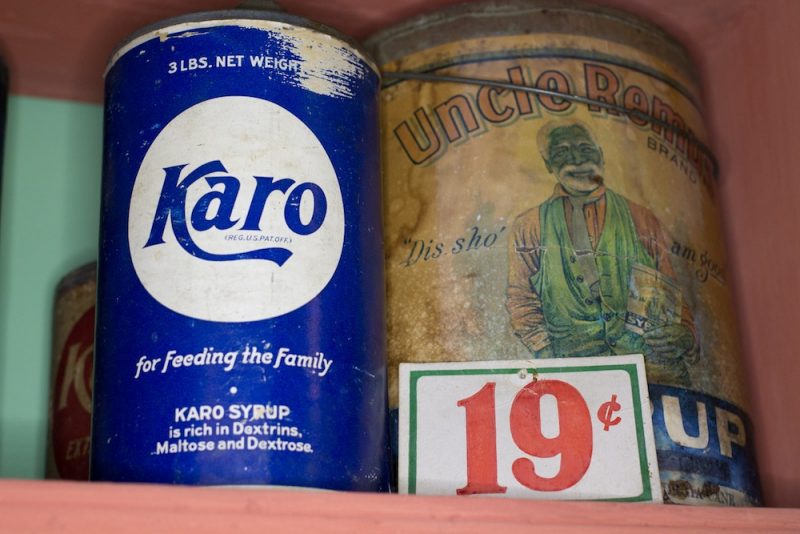 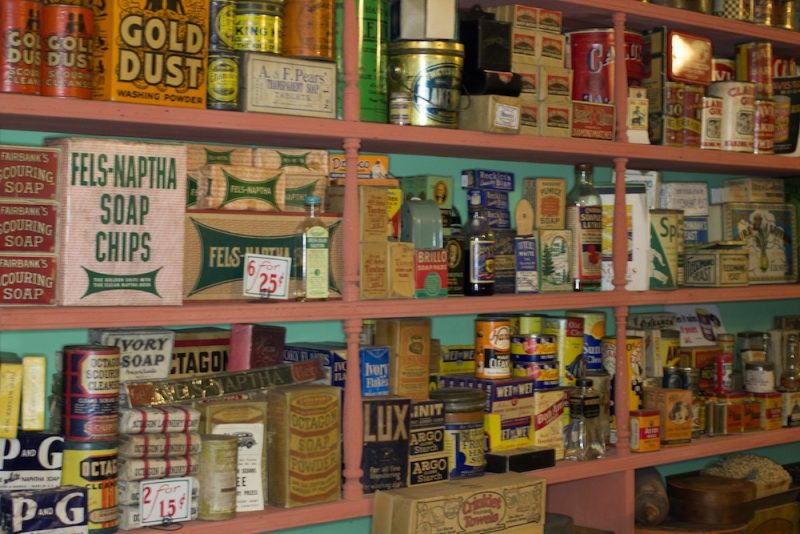 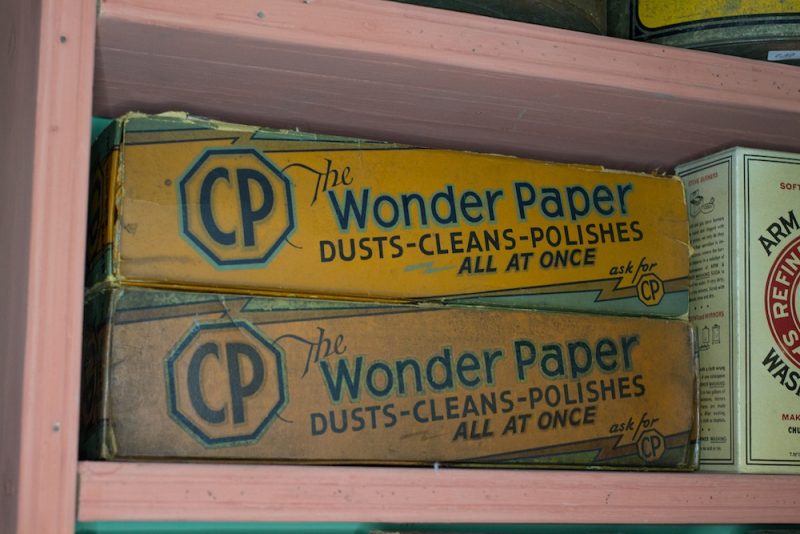 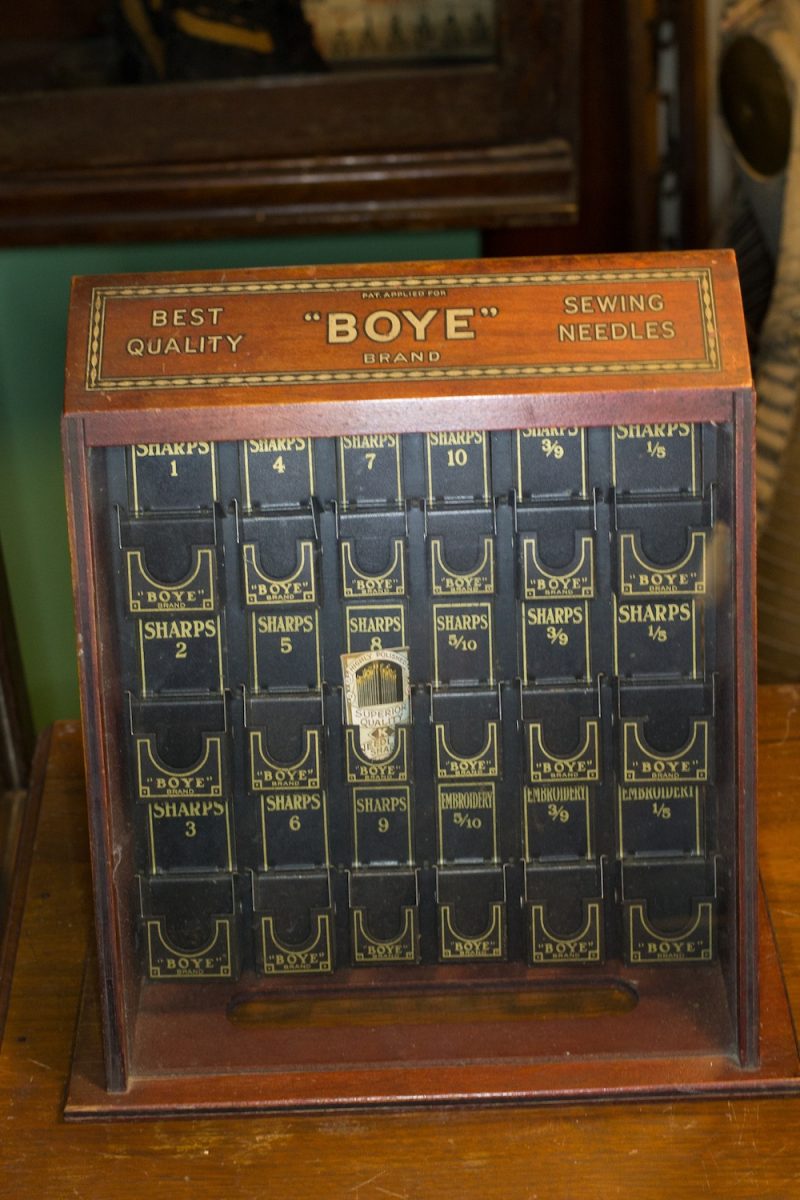 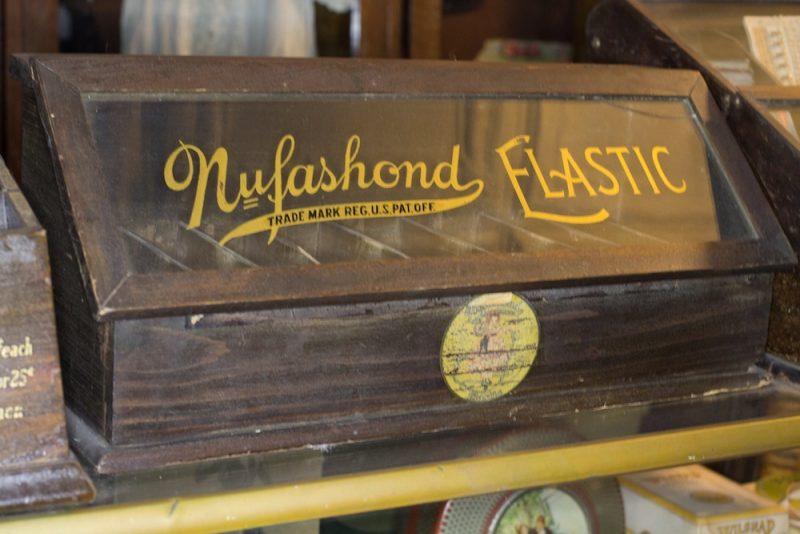 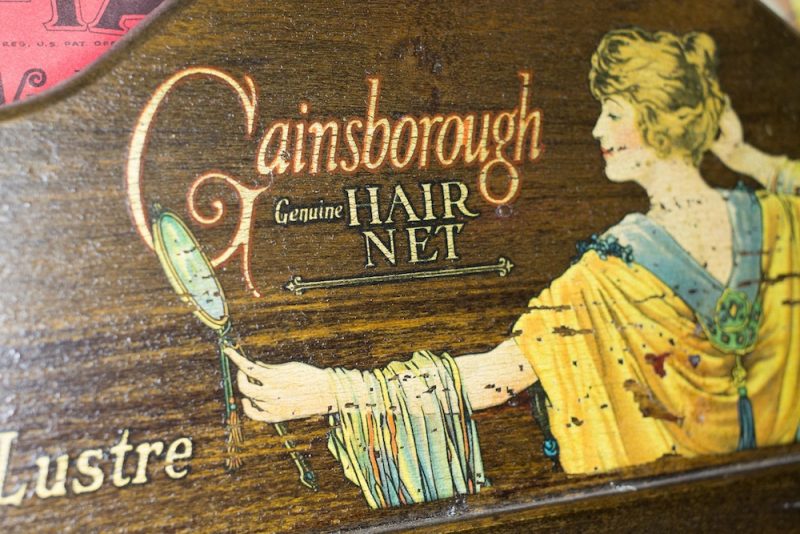 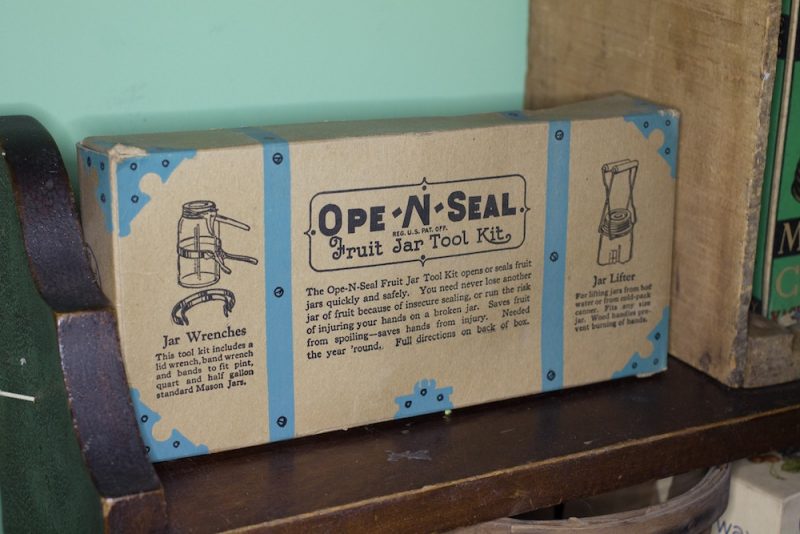 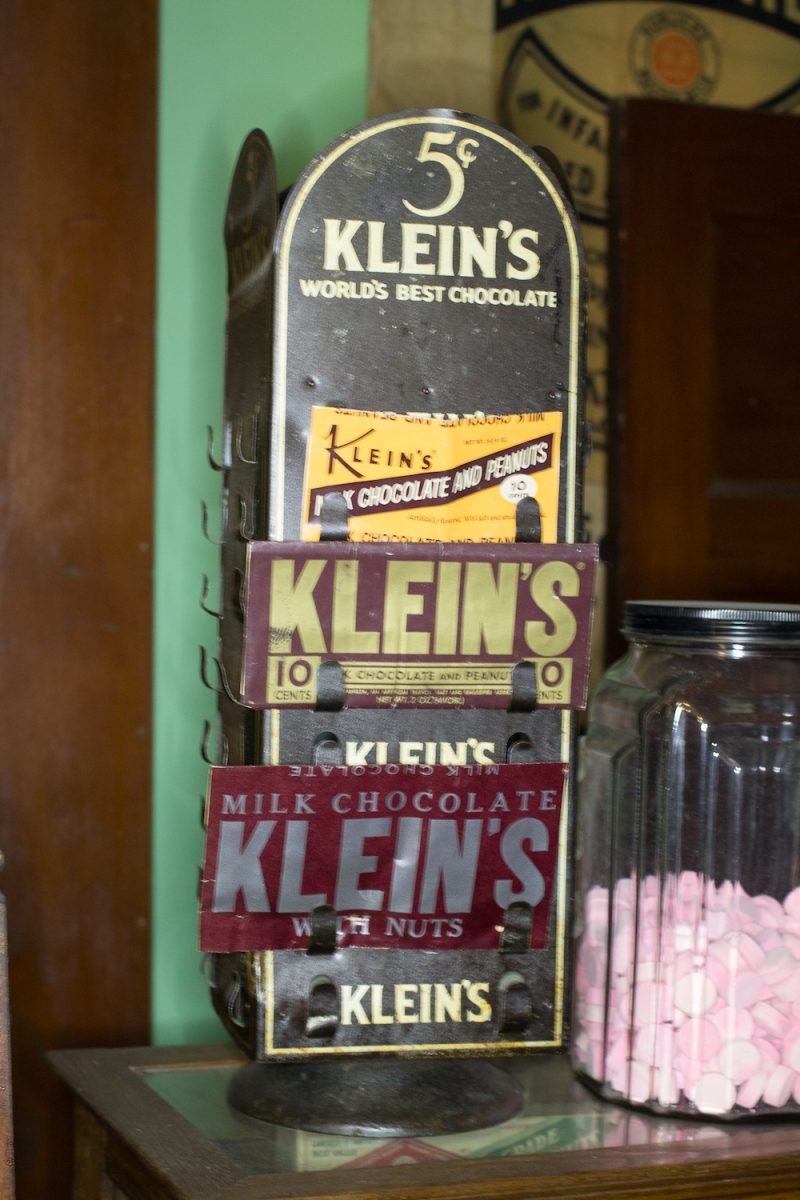 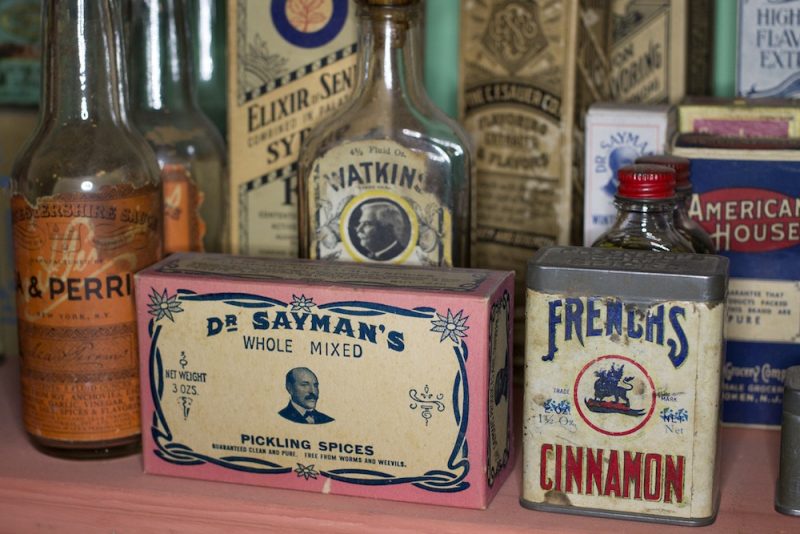 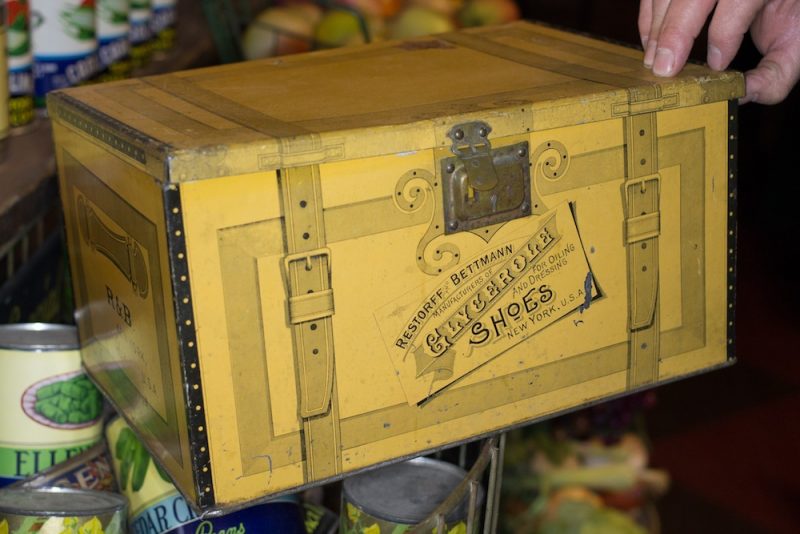 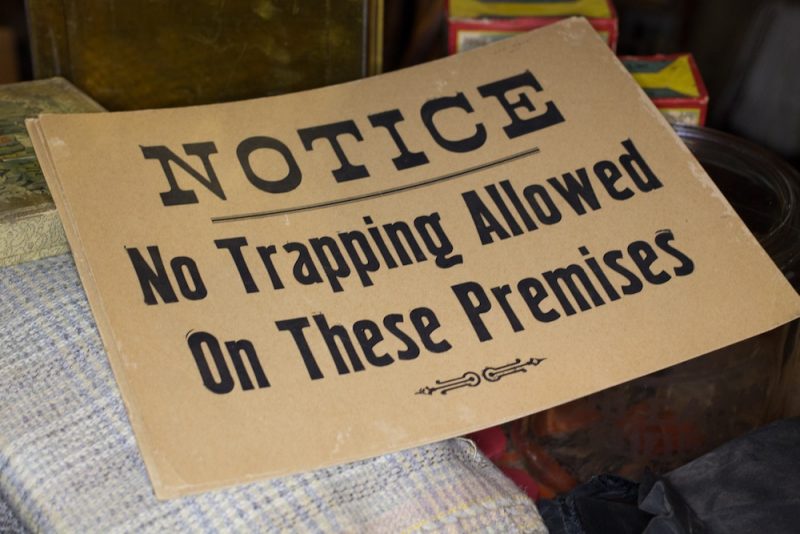 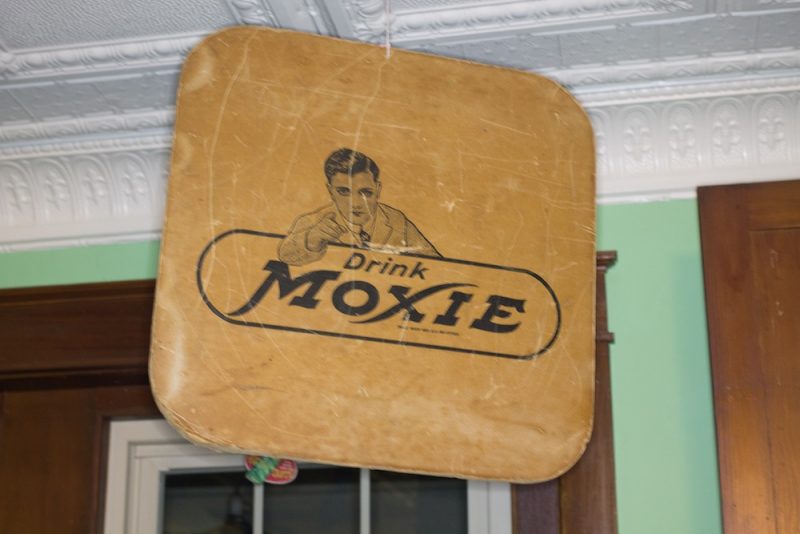 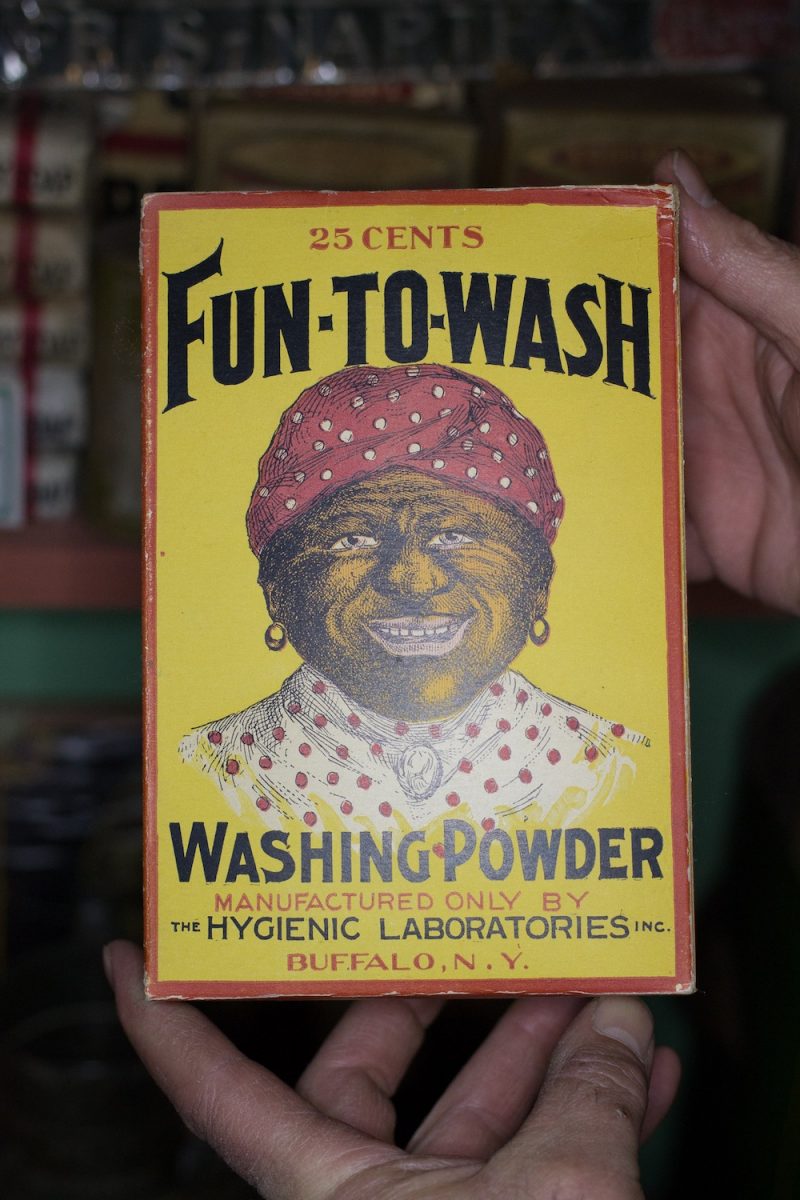 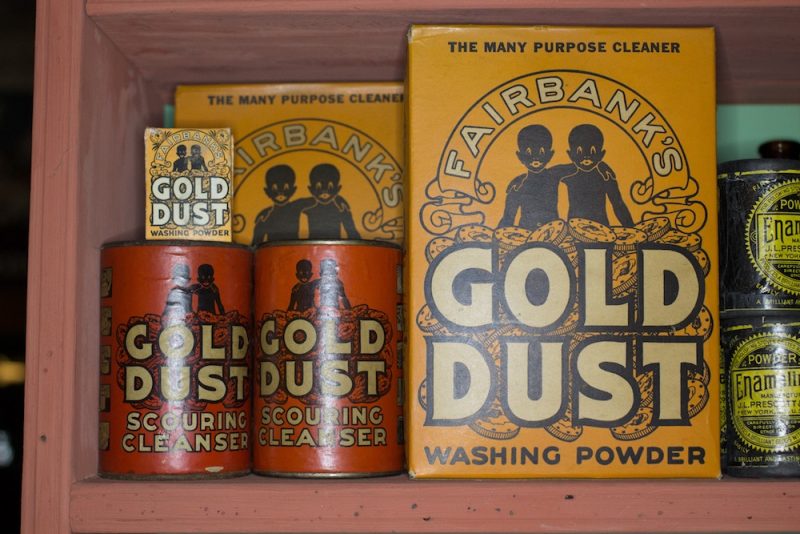 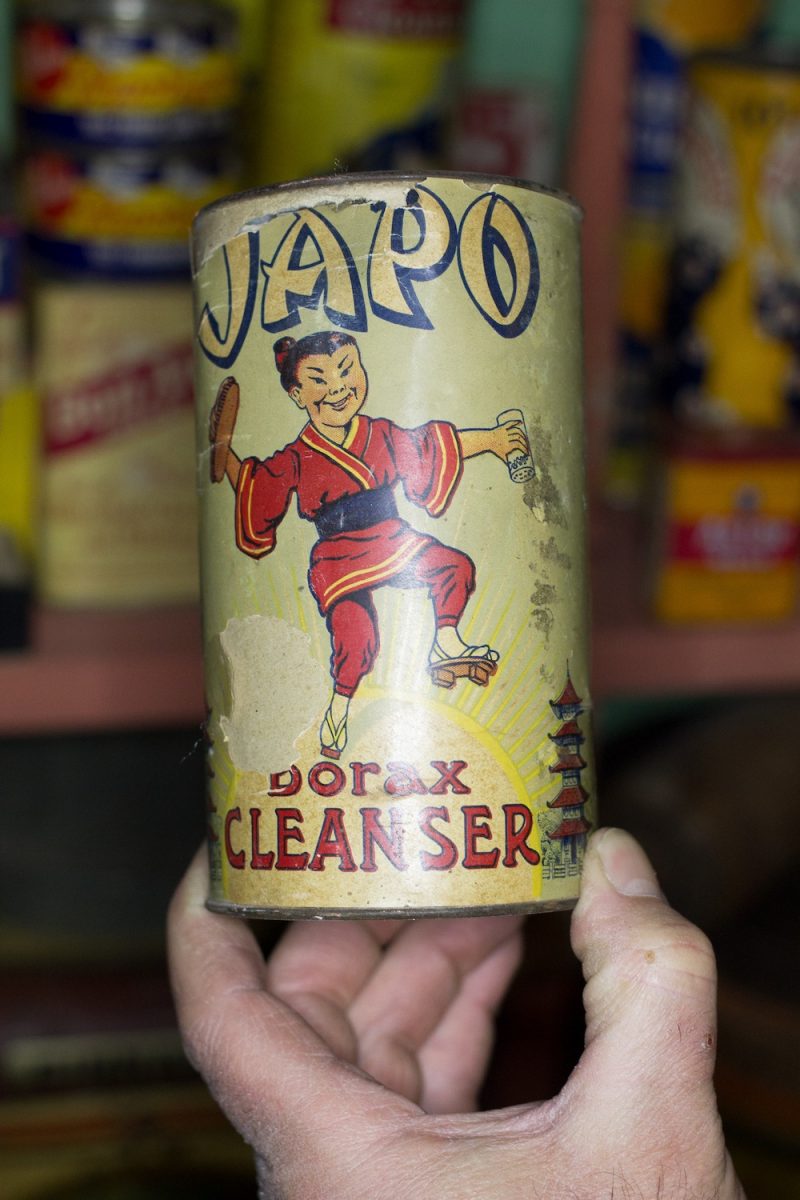 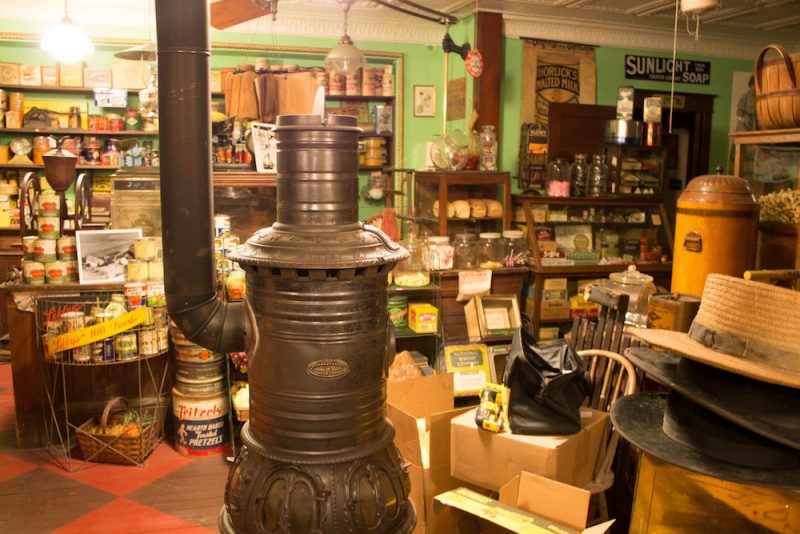 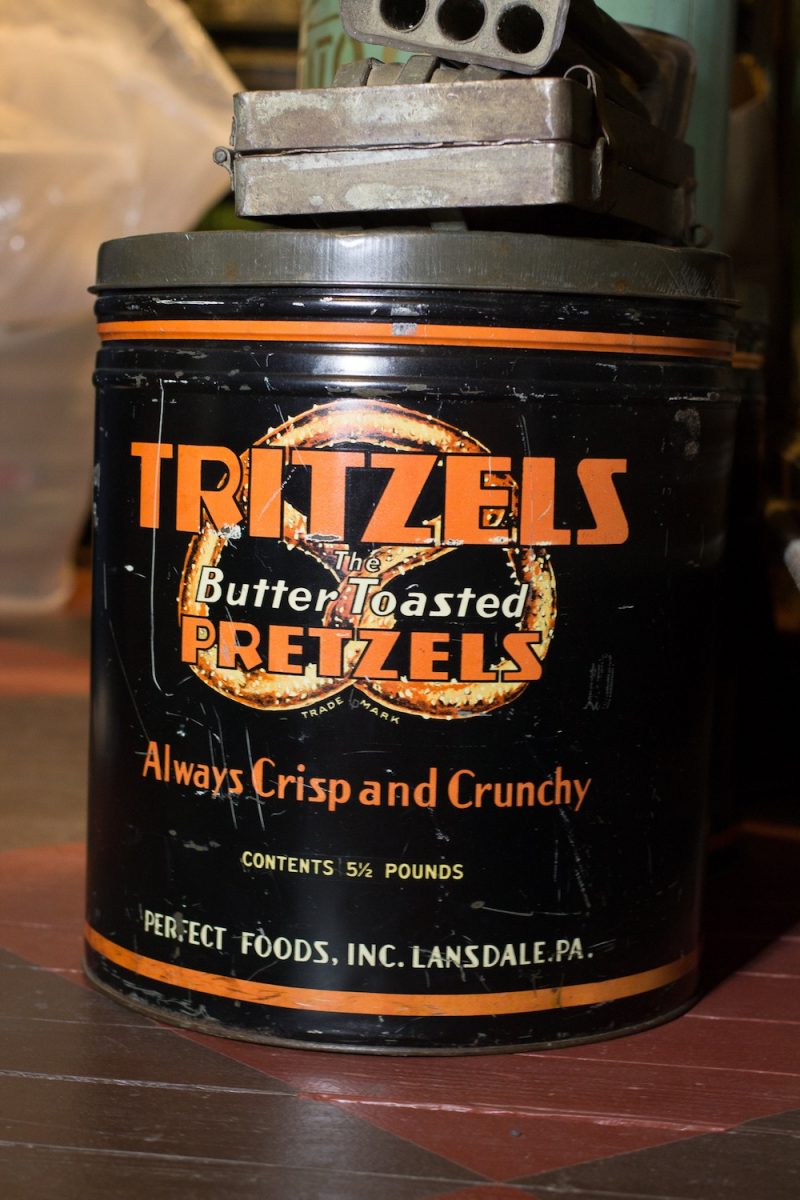 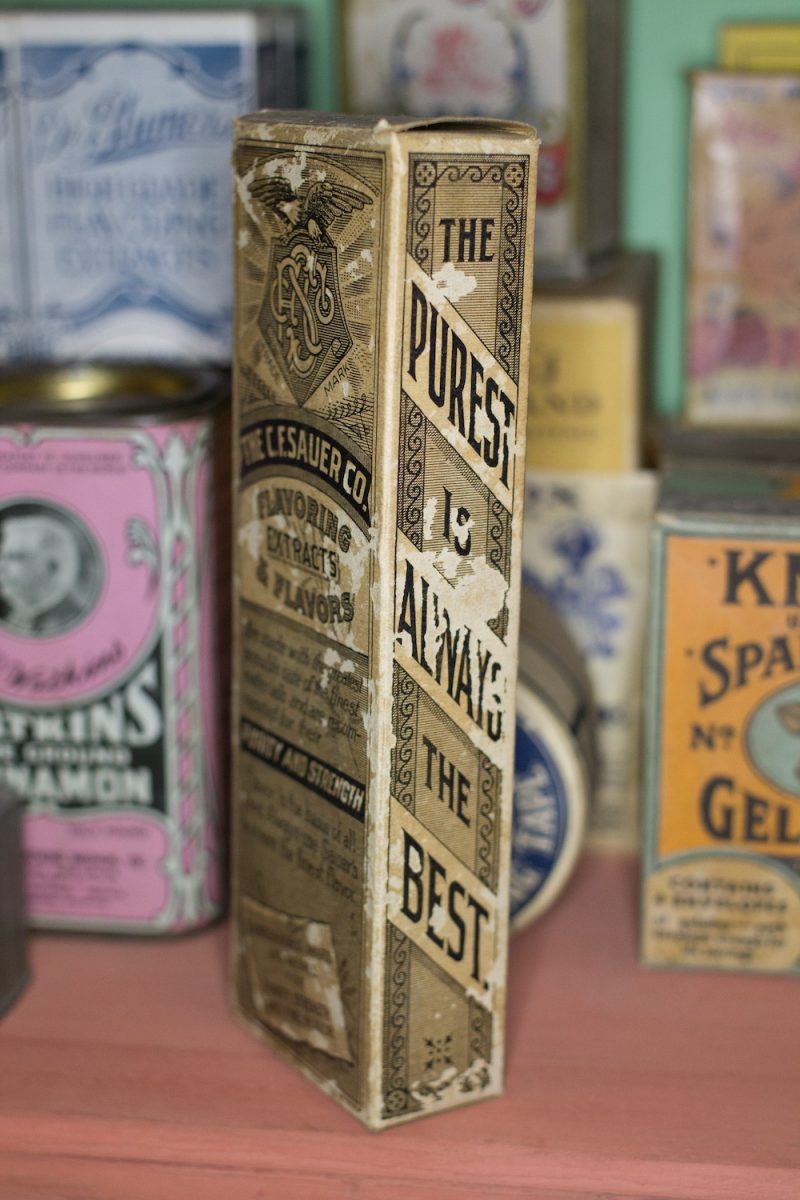 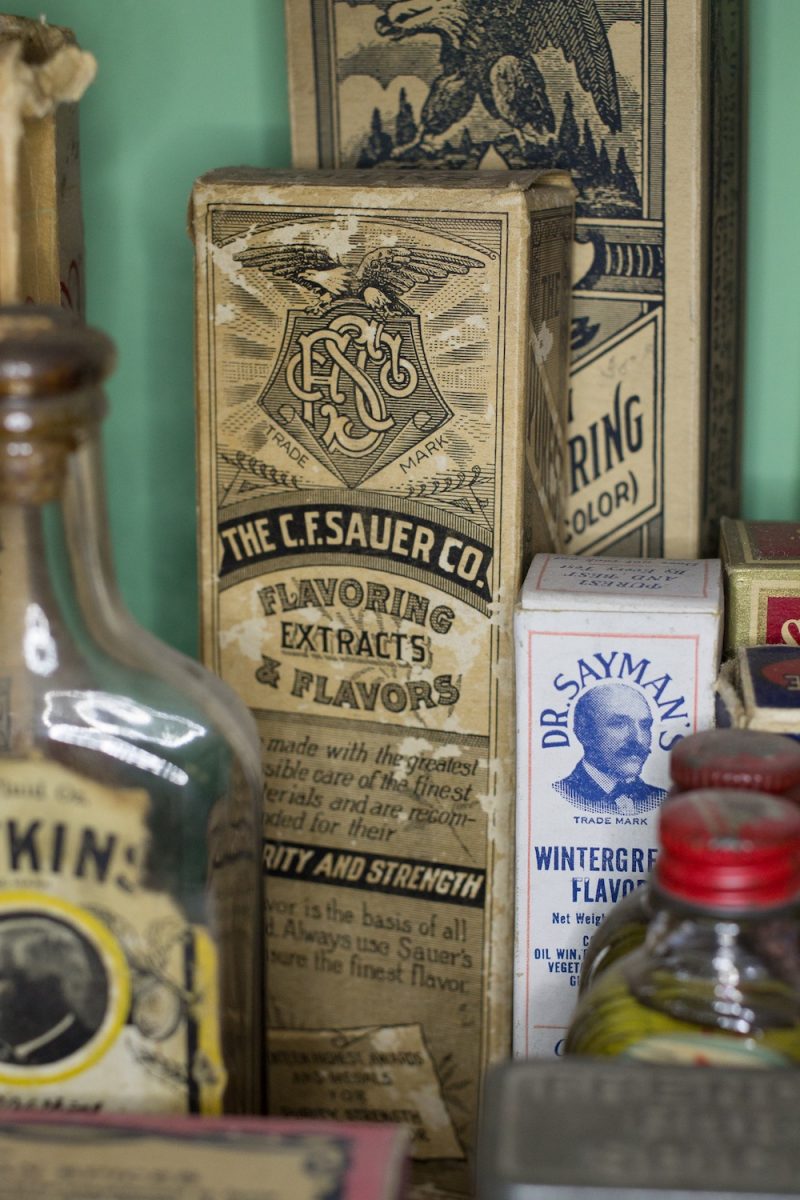 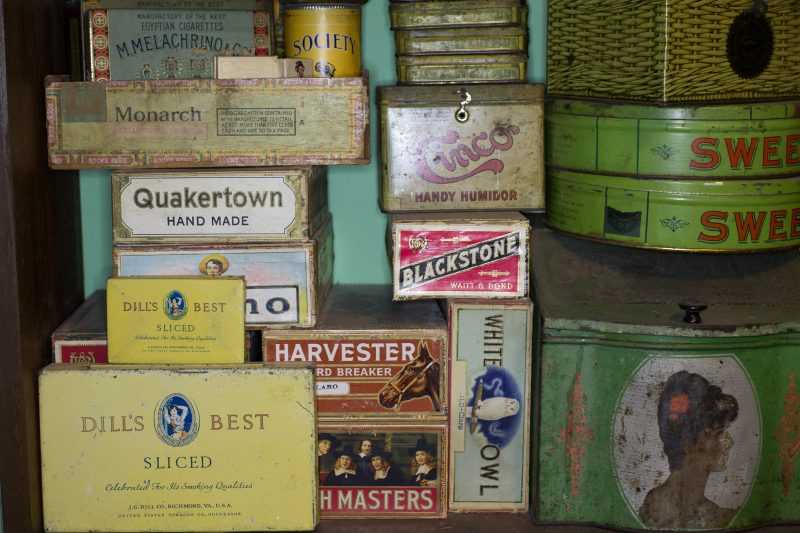 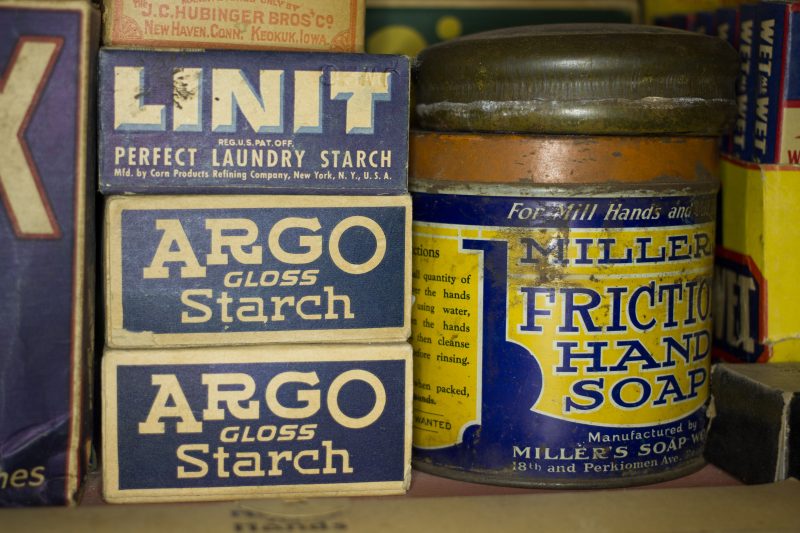 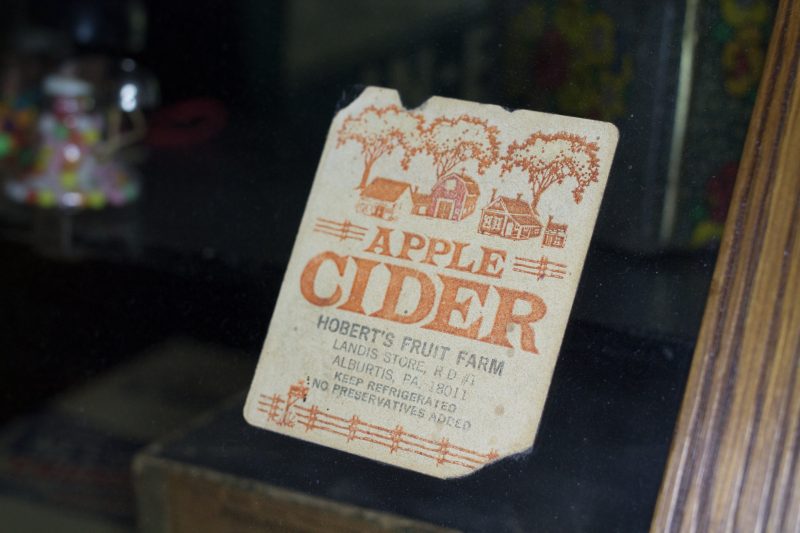 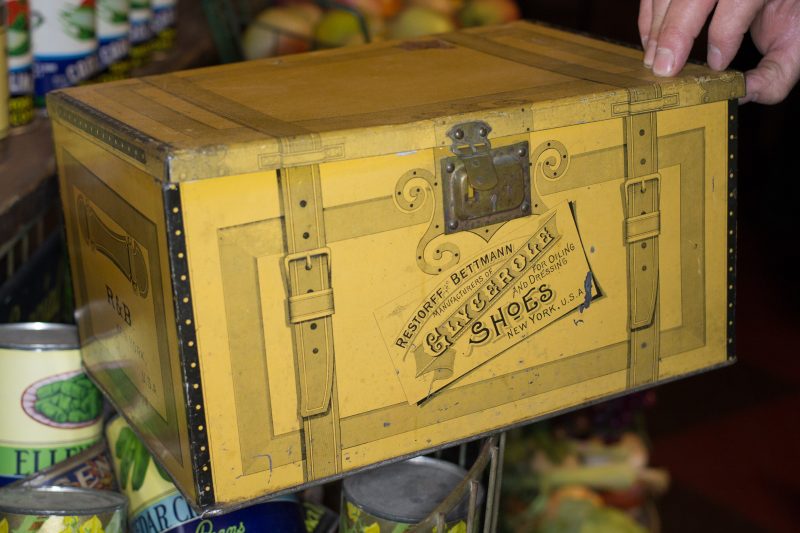 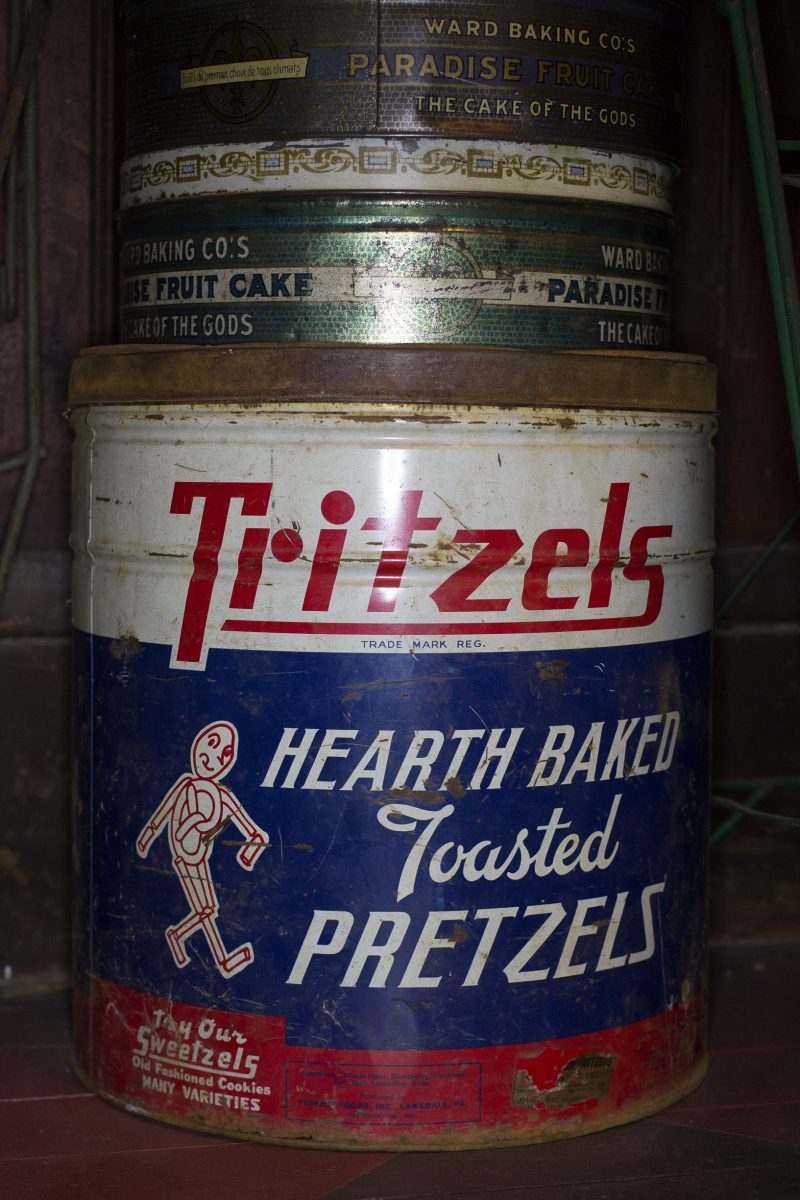 Because this post was like one year ago, we are not sure if  the museum went public or is still private, but anyhoo. It’s awesome!