Ingenious Deco mail chutes inside early US skyscrapers-love them

Those who live in the US, especially those from New York City, have probably seen one of these brass boxes on the walls of some iconic old building. One of their notable characteristics is a glass covered chute that leads to and from the box and disappears in the ceiling and into the floor.

Many of those are forgotten today, locked and decommissioned, but still, they remain as important relics from the beginning of the 20th century. These simple and useful inventions are called Cutler mail chutes

The invention was relatively simple: there was a glass chute inside he length of the whole building and a mailbox on each floor that was connected with the chute. This allowed people to post their mail directly on their floor, without having to go down to the lobby and mail it there. You can also see more at Atlas Obscura, by Luke J Spencer

Gravity was doing all the hard work for you. This was pretty convenient for those times when sending letters was the main way of communication. 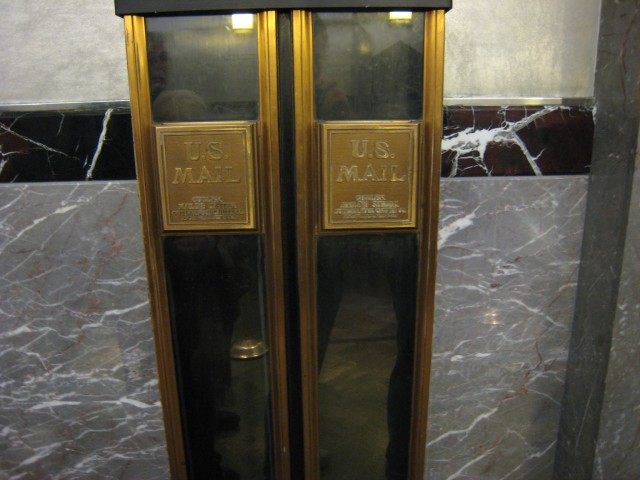 James Goold Cutler received the patent for the mail chute on September 11, 1883. The first one was installed in 1884 in the Elwood Building in Rochester, New York. Cutler ultimately received thirty patents for variations of his invention. The original approved patent No. 284,951 design stated that it must “be of metal, distinctly marked U.S. Letter Box,” and that the “door must open on hinges on one side, with the bottom of the door not less than 2’6″ above the floor.”

If the building were more than two stories tall, the collection box was to be outfitted with a cushion to prevent injury to the mail. The mail chutes had to be accessible along its entire length so lodged mail could be removed.

The first experimental “Cutler mail chute” device was successful at the Elwood Building so later it was installed in two New York City office buildings. Additional ones were then installed in railroad stations and some public buildings as a test. Eventually, Cutler Mail Box produced over 1,600 such devices in buildings over the next twenty years.

Then the postal service allowed “Cutler mail chutes” to be placed in hotels taller than five storeys. They were also installed in public apartment buildings of more than fifty apartments. It was announced on Sunday, May 9, 1909, by the New York Times, “Cutler and Other Companies Join in a $2,000,000 Corporation”.

In a recently published book called “Art Deco Mailboxes”, writers Karen Greene and Lynne Lavelle, mention the importance of Cutler’s invention. According to a report from Rochester in 1888:

“In the present age of multi-storied buildings, no builder or owner of such an edifice has all the needful and convenient appliances until the Cutler US Mail Chute is in use therein—a device as necessary for the businessman as the elevator.”

It is possible for clogs to form in a mail chute. For two weeks in 1986, more than 40,000 letters accumulated in the mail chute of the McGraw-Hill Building in New York City. In 1999, a spokesperson for the New York district of the Postal Service claimed that the service responded to two or three calls to clear stuck mail chutes every week. Sometimes letters got stuck for longer periods. for example, in 1995, in Brooksville, Florida Marguerite Grisdale Lynch received a letter from her husband 50 years after it was dropped in a mail chute. He was deceased for 19 years. 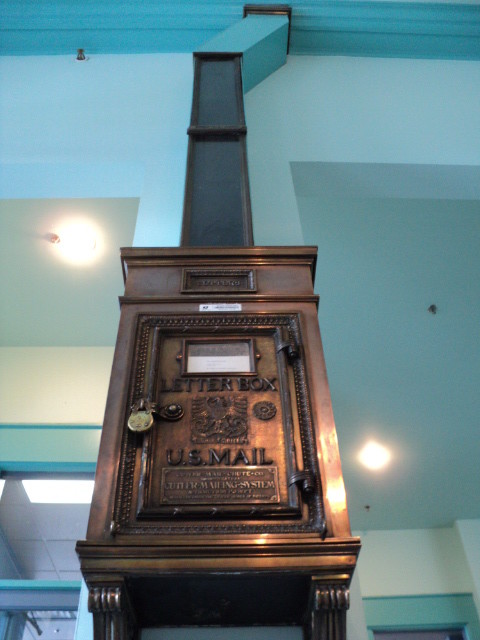 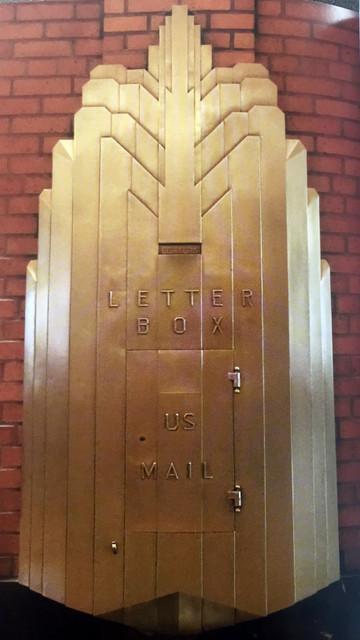 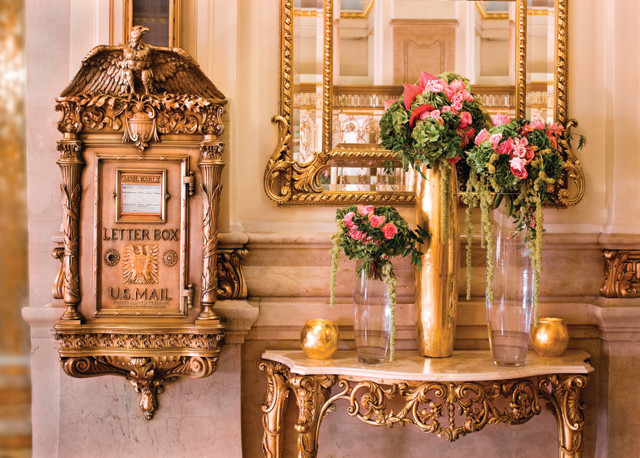 Today, there are about 360 buildings in Chicago with mail chutes and more than 900 active chutes exist in Manhattan and the Bronx of New York City alone, as well as elsewhere. However, since 1997, the National Fire Protection Association has banned mail chutes in all new buildings. Buildings currently using mail chutes in New York include the Chanin Building, Trinity Building, Empire State Building, Port Authority Bus Terminal, and in Boston the historic Lenox Hotel in the Back Bay.

« The Flying Skirt: The story behind Marilyn Monroe iconic scene and all the trouble that little white dress had caused
The 1,650-year-old Speyer Wine is the oldest bottle of wine in the world »