The Pullman Palace Car Company, founded by George Pullman, manufactured railroad cars in the mid-to-late 19th century through the early decades of the 20th century, during the boom of railroads in the United States. Its workers initially lived in a planned worker community (or “company town”) named Pullman.

After spending the night sleeping in his seat on a train trip from Buffalo to Westfield, New York, George Pullman was inspired to design an improved passenger railcar that contained sleeper berths for all its passengers. During the day, the upper berth was folded up somewhat like a modern airliner’s overhead luggage compartment. At night the upper berth folded down and the two facing seats below it folded over to provide a relatively comfortable bunk for the night. Although this was somewhat spartan accommodation by today’s standards, it was a great improvement on the previous layout. Curtains provided privacy, and there were washrooms at each end of the car for men and women.

Pullman established his company in 1862 and built luxury sleeping cars which featured carpeting, draperies, upholstered chairs, libraries and card tables and an unparalleled level of customer service. Once a household name due to their large market share, the Pullman Company is also known for the bitter Pullman Strike staged by their workers and union leaders in 1894.

Take a look at these awesome photos that depict the interior of a Rococo period Pullman train car. Pullman did not just manufacture the cars: He also operated them on most of the railroads in the United States, paying railroad companies to couple the cars to trains. The labor union associated with the company, the Brotherhood of Sleeping Car Porters, which was founded and organized by A. Philip Randolph, was one of the most powerful African-American political entities of the 20th century. The company also built thousands of streetcars and trolley buses for use in cities. After George Pullman’s death in 1897, Robert Todd Lincoln, son of Abraham Lincoln, became company president. The company closed its factory in the Pullman neighborhood of Chicago in 1955. Pullman purchased the Standard Steel Car Company in 1930 amid the Great Depression, and the merged entity was known as Pullman-Standard Car Manufacturing Company. The company ceased production after the Amtrak Superliner cars in 1982 and its remaining designs were purchased in 1987 when it was absorbed by Bombardier. 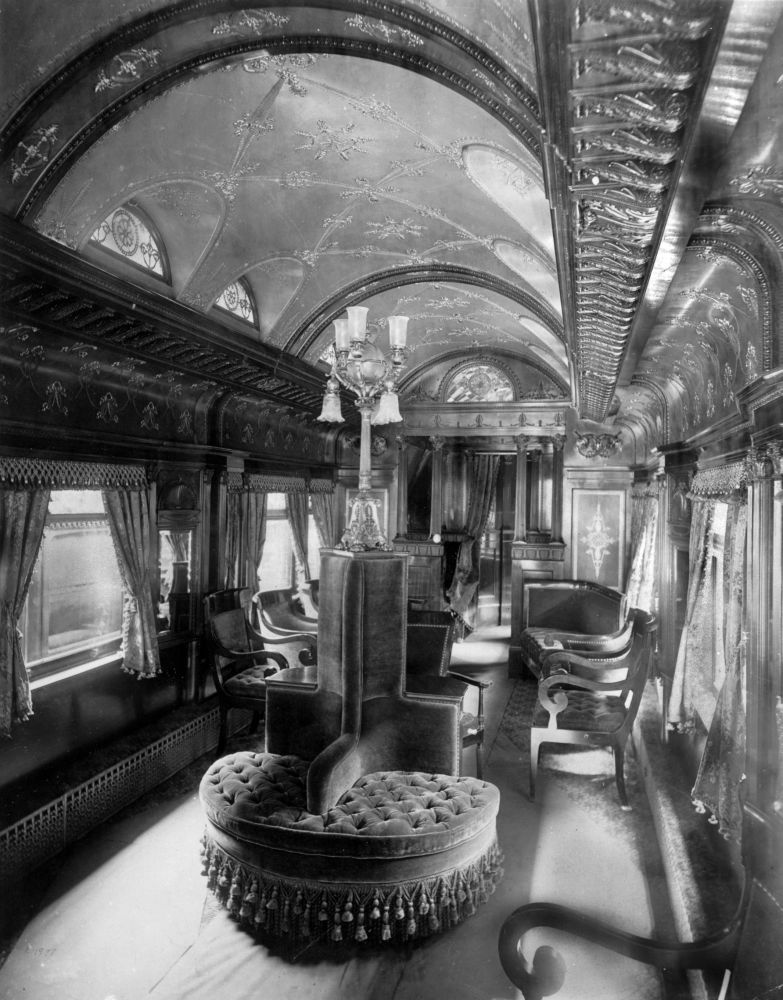 On January 1, 1900, after buying numerous associated and competing companies, it was reorganized as The Pullman Co., characterized by its trademark phrase, “Travel and Sleep in Safety and Comfort.”

In some Western European countries in the 1940s and 1950s, some especially luxurious motor coaches were sometimes referred to as Auto-Pullmans.

The best years for Pullman were the mid-1920s. In 1925, the fleet grew to 9800 cars. Twenty-eight thousand conductors and twelve thousand porters were employed by the Pullman Co.Pullman built its last standard heavyweight sleeping car in February 1931.