Katharine Hepburn  was one of the most prolific and iconic American actresses. Known for her fierce independence and spirited personality, Hepburn was a leading lady in Hollywood for more than 60 years. She appeared in a range of genres, from screwball comedy to literary drama, and she received four Academy Awards for Best Actress—a record for any performer. In 1999, Hepburn was named by the American Film Institute as the greatest female star of Classic Hollywood Cinema.

Hepburn famously shunned the Hollywood publicity machine and refused to conform to society’s expectations of women. She was outspoken, assertive, athletic, and wore trousers before it was fashionable for women to do so. She married once, as a young woman, but thereafter lived independently. A 26-year affair with her co-star Spencer Tracy was hidden from the public. With her unconventional lifestyle and the independent characters she brought to the screen, Hepburn epitomized the “modern woman” in 20th century America and is remembered as an important cultural figure. 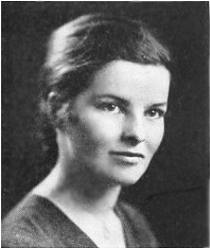 Hepburn’s college yearbook photo, 1928. It was while studying at Bryn Mawr College that she chose acting as a career 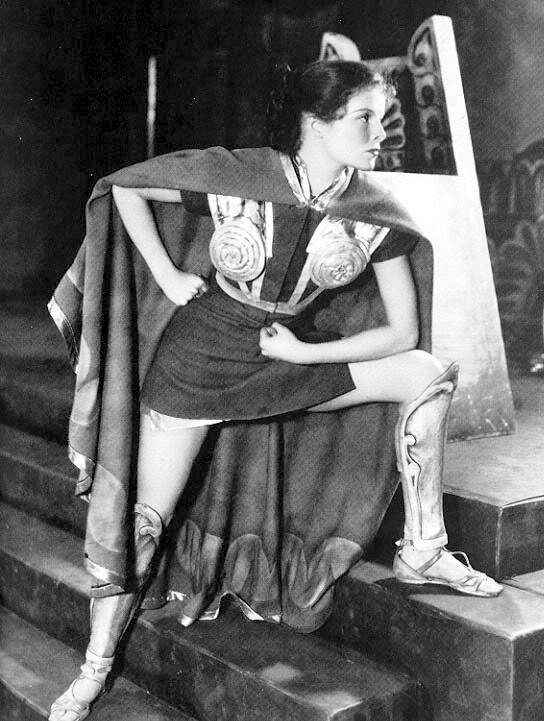 Hepburn in the role that brought her to the attention of Hollywood, 1932’s The Warrior’s Husband 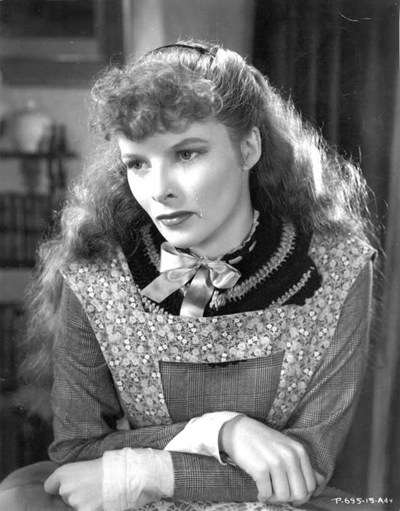 As Jo March in Little Women (1933), which was one of the most popular movies of its day

Raised in Connecticut by wealthy, progressive parents, Hepburn began to act while studying at Bryn Mawr College. After four years in the theatre, favorable reviews of her work on Broadway brought her to the attention of Hollywood. Her early years in the film industry were marked with success, including an Academy Award for her third picture, Morning Glory (1933), but this was followed by a series of commercial failures which led her to be labeled “box office poison” in 1938. Hepburn masterminded her own comeback, buying out her contract with RKO Radio Pictures and acquiring the film rights to The Philadelphia Story, which she sold on the condition that she be the star. In the 1940s, she was contracted to Metro-Goldwyn-Mayer, where her career focused on an alliance with Spencer Tracy. The screen-partnership spanned 25 years and produced nine movies. 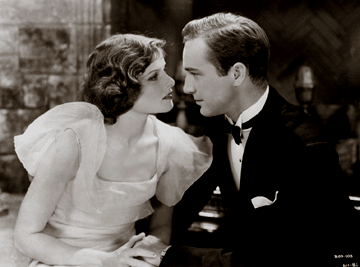 Hepburn’s first movie appearance, in the melodrama A Bill of Divorcement (1932). Critics loved the performance and she became an instant star. 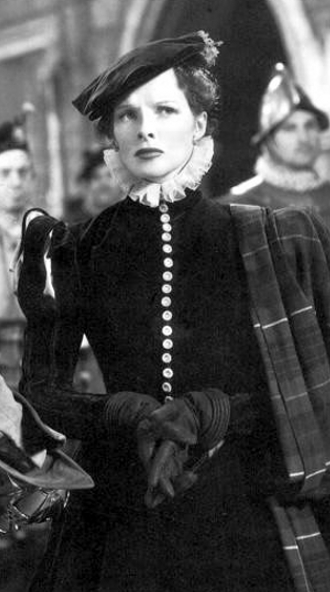 In Mary of Scotland (1936), one of a series of unsuccessful films Hepburn made in this period. 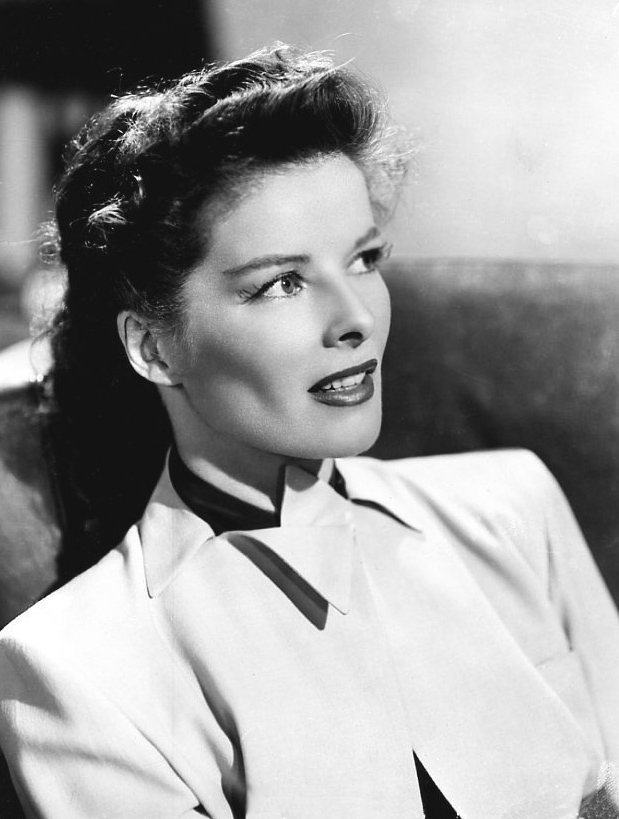 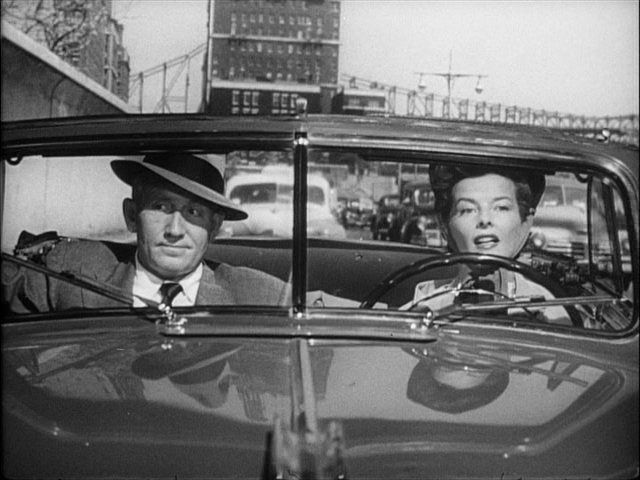 The majority of films Hepburn did in this period were with Spencer Tracy. She later said the partnership did much to advance her career, as he was the more popular star at the time

Hepburn challenged herself in the latter half of her life, as she regularly appeared in Shakespearean stage productions and tackled a range of literary roles. She found a niche playing middle-aged spinsters, such as in The African Queen (1951), a persona the public embraced. Three more Oscars came for her work in Guess Who’s Coming to Dinner (1967), The Lion in Winter (1968), and On Golden Pond (1981). In the 1970s, she began appearing in television films, which became the focus of her career in later life. She remained active into old age, making her final screen appearance in 1994 at the age of 87. After a period of inactivity and ill health, Hepburn died in 2003 at the age of 96. 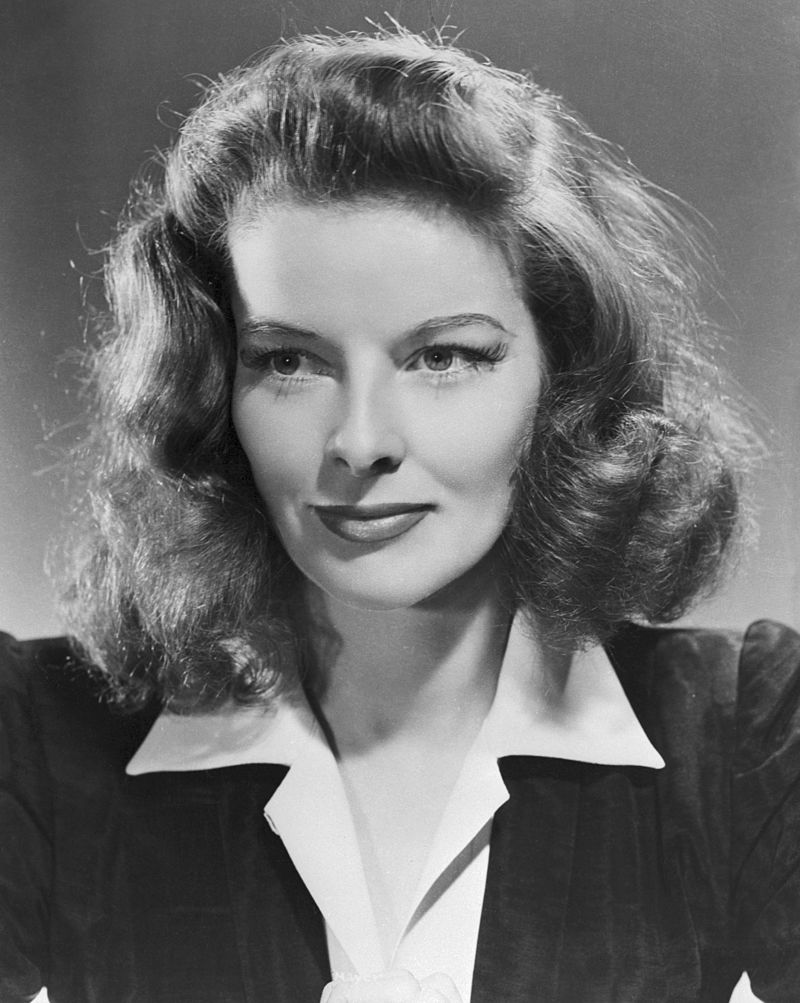 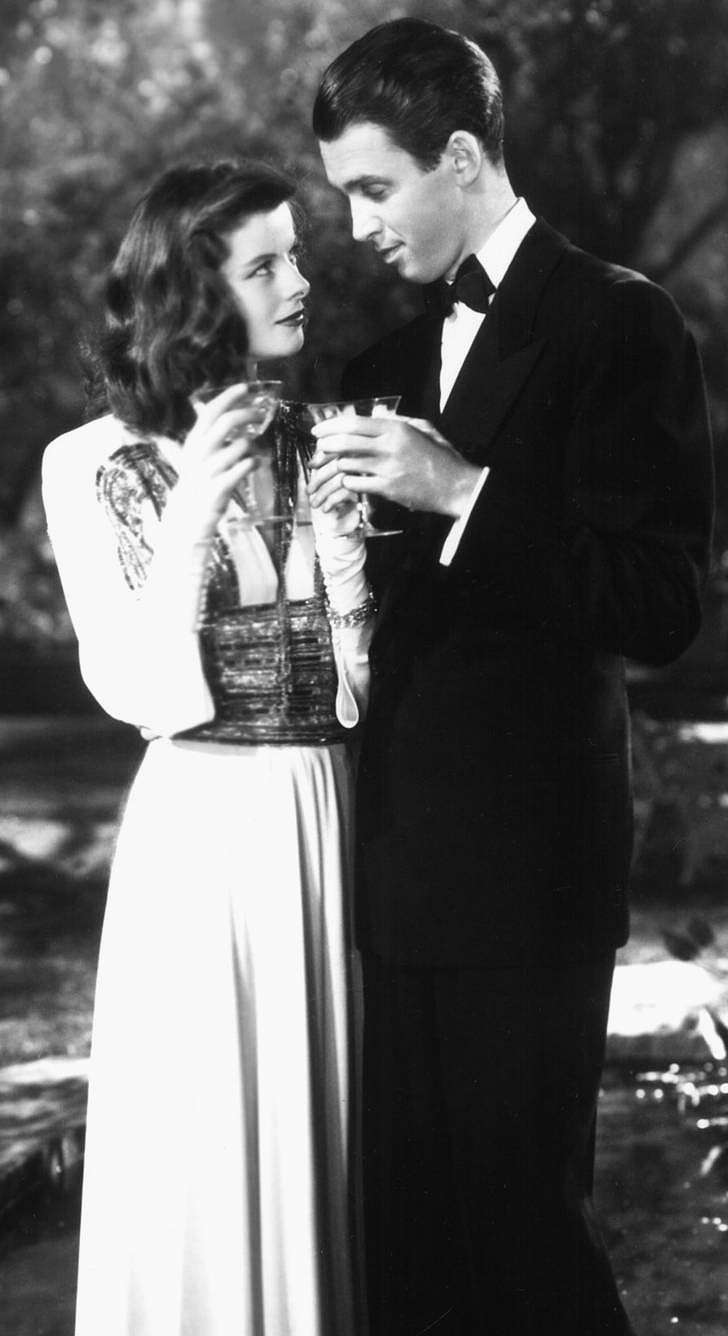 As Tracy Lord in The Philadelphia Story (1940), alongside James Stewart. Hepburn said of the role, I gave her life and she gave me back my career. 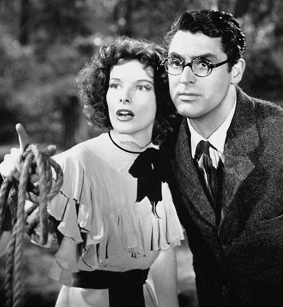 Hepburn made four films with Cary Grant. They are seen here in Bringing Up Baby (1938), which flopped on release but has since become a classic screwball comedy. 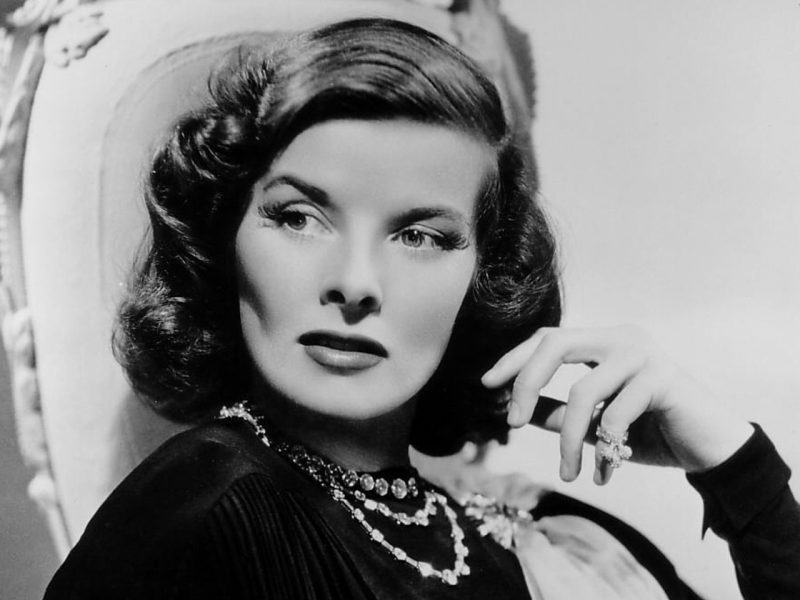 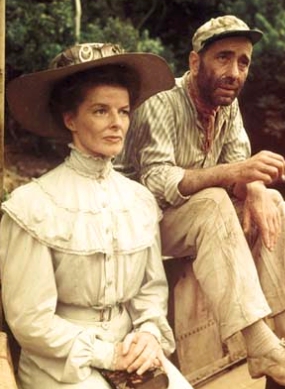 Hepburn often worked abroad in the 1950s, beginning with The African Queen (1951), which was shot on location in Africa. Pictured is a promotional image for the film, with co-star Humphrey Bogart. 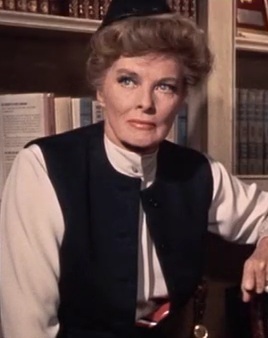 In Guess Who’s Coming to Dinner (1967), which won Hepburn her second of four Academy Awards 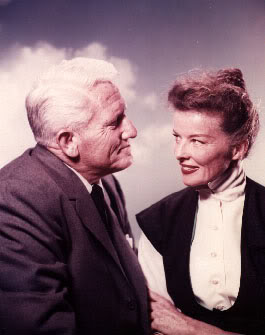 Hepburn had a 26-year relationship with actor Spencer Tracy, although he never divorced his wife. Promotional image for Desk Set (1957)

« Churchills bodyguard saved him over 20 times, carried the PMs Colt .45 with orders for Churchill not to be taken alive
Soviet Military Power: Declassified US intelligence illustrations from the cold war era »