Farming has always been an honest, hard-working job. Ever since we can remember, our ancestors were farmers and generations picked up the trade.

On the Isle of Gigha near Britain in the Scottish Inner Hebrides, a small farm is looking for a new tenant. The Ardlamy Farm has had the same tenant for nearly 30 years, but the tenant has now retired. He ran the 752-acre parcel as a dairy farm. The island will hold interviews, hoping they can find the right tenant before spring.

There is one catch, however, and that is that the location of the job is quite secluded, since it’s on an island. To get to the nearest supermarket, the farmer would have to take a ferry. If a farmer had children, there is no secondary school for them. However, since the job has been posted, dozens of people have applied for it even though many in Britain dub the farming job, “the loneliest job in Britain.” 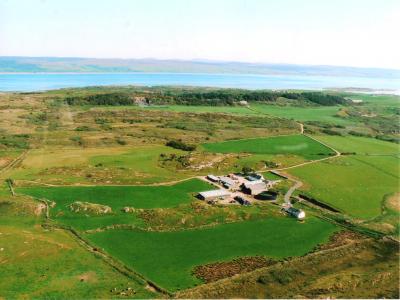 The Isle of Gigha only has a population of 160 and has very limited services. The only way to get to the mainland is by ferry. However, none of these limitations stopped the fierce competition for the farmland. About 50 farmers have taken an interest in becoming the next tenant on the island. One of the qualifications is making a business plan for the land before being hired. The new tenant cannot drop out of the contract once they do accept the job, either. They have to live on the farm for 20 years as part of the contract, in the four-bedroom farmhouse on the land.

The Isle of Gigha is about three miles from the peninsula of Kintyre in Argyll. It’s been owned by the Isle of Gigha Hertiage Trust after the community bought it in 2002 with a grant of four million pounds. The island has a village called Ardminish; there is a pier for landing boats, a post office, a hotel, and even a shop. There is a primary school for the farmers who have children, but older children would have to travel to the mainland every day in order to attend secondary school. 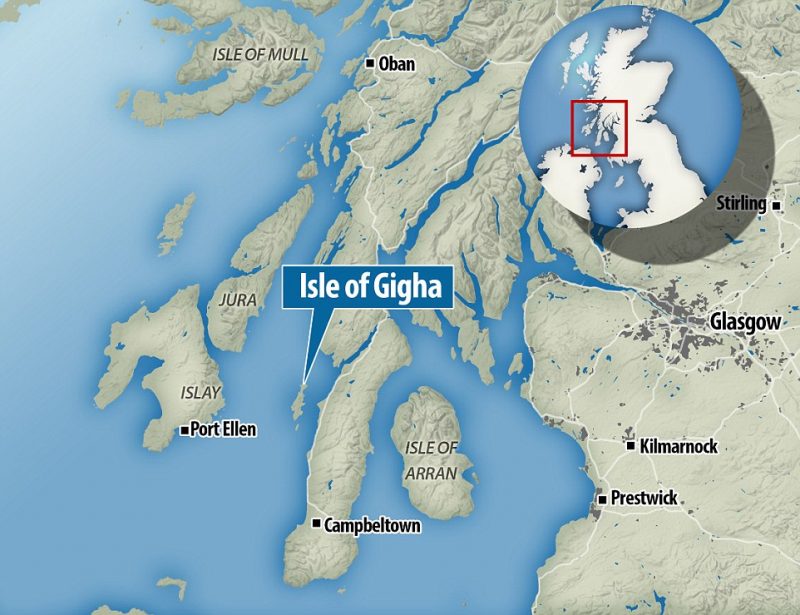 There is a community-owned wind farm that generates income for the trust. There is also 900 acres of the island that is arable farmland. This island is one of the most fertile and most productive islands in Scotland. Ardlamy Farm previously had a herd of 85 Holstein cows and a flock of Blackface sheep, but they were sold when the old tenant retired. The farmland can be any kind of farm the new tenant wishes. However, the island is supported by a First Milk farmers’ co-operative which supplies the retail trade with dairy products. One of the men who is in charge of the interviewing process on the island, Calum Hogg, is the property consultant from Bidwells. He said that all he and the company wish to see is that the new tenant will have a good, suitable business.

The company also wants a tenant who will contribute and be successful for the 20 years as agreed. He stressed that it is a very long time to have a farm tenancy. He also added that it’s amazing just how many people from other countries are interested in being the new tenant. They have had applications from England, Wales, Scotland, and Ireland. 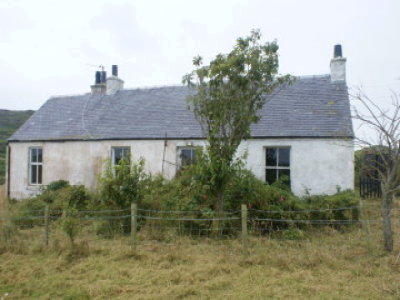 Hogg said that the weather on the island is just beautiful. The mainland can be stormy and have terrible weather, but the island will still be sunny and gorgeous. It has a microclimate which benefits the land, making it quite fertile.

Hogg explained that since the land is community-owned, everyone who lives there is helpful and friendly. They are not just living there for their land, so they will help anyone new.

The Isle of Gigha, which was named Gudey by the Vikings, is the southernmost island of the Inner Hebrides. It has a warmer and drier climate than the mainland because it is low-lying and influenced by the North Atlantic Drift.

For the islanders who have been living there for years, certain things are a rare luxury; things that would be quite basic for those living on the mainland. If a person on the island wants something badly enough, they will travel the 19 miles. 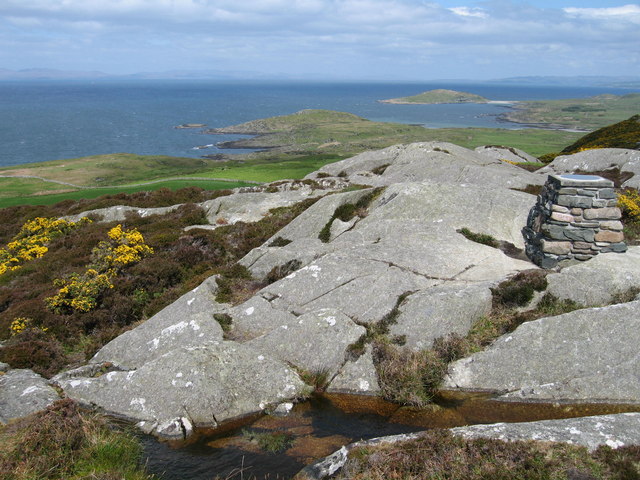 Once a month, there is a mobile library that visits the island. This means that books are a rare treat to those islanders. They would have to take a ferry, then a car to Campbeltown to get to the nearest supermarket. The shop on the island gets daily deliveries for the locals to buy fresh and frozen foods. The shop also sells deli and local produce as well as fuel, coal, and peat. The island has its own doctor, but no dentist. To keep the tenants occupied, the village hall on the island hosts sporting activities like badminton, carpet bowls, dance classes, workout classes, concerts, dramas, and even discos. To top it off, the island even has its own golf course and its own church.