The KODAK camera introduced in 1888 by George Eastman, an American innovator and entrepreneur, was the first “box” camera to become widely adopted by the public and its design became the archetype for box camera designs introduced by many different manufacturers. He perfected the Kodak camera, the first camera designed specifically to use roll film.

The use of flexible roll film meant that the cameras were light and portable and could be used without the encumbrance of tripods and the attendant difficulty of using glass photographic plates which were typical of earlier cameras.

It was a simple, leather-covered wooden box – small and light enough to be held in the hands. Taking a photograph with the Kodak was very easy, requiring only three simple actions; turning the key (to wind on the film); pulling the string (to set the shutter); and pressing the button (to take the photograph). Before the introduction of the Kodak, photographers were responsible for making their own arrangements for the development and printing of their pictures. 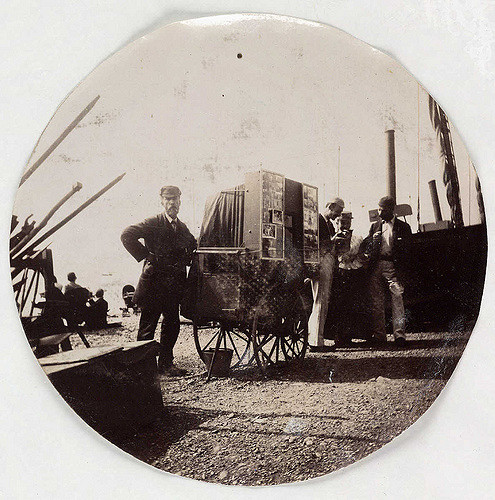 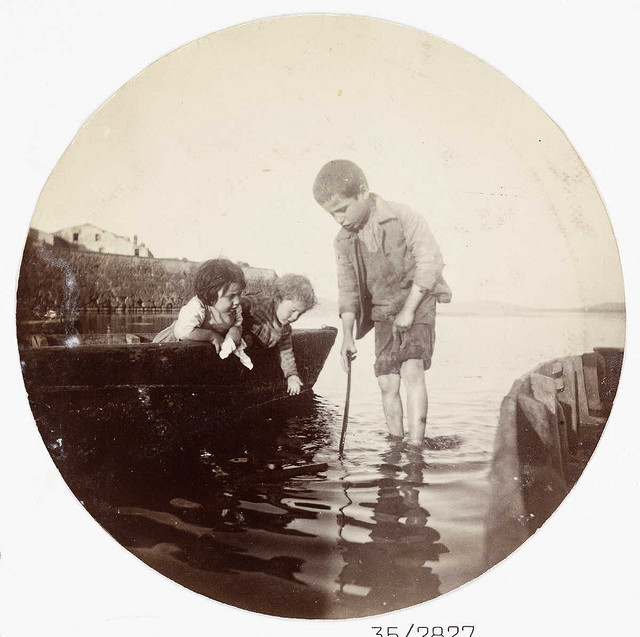 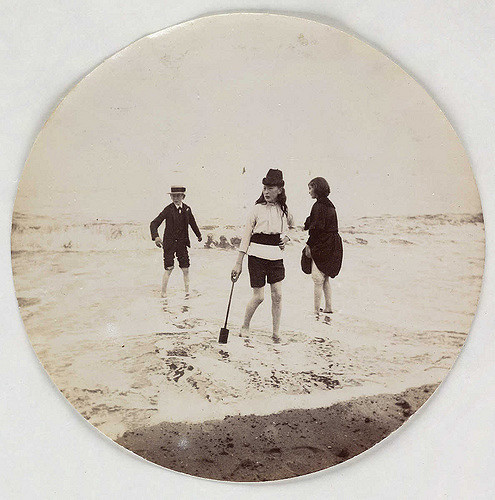 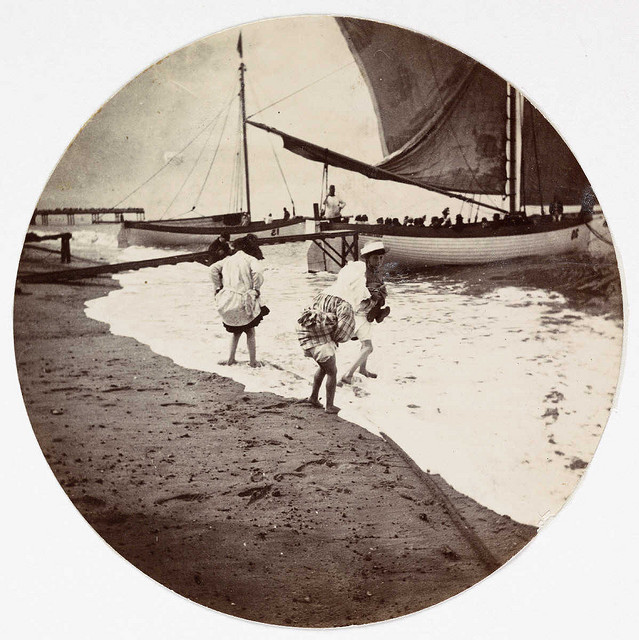 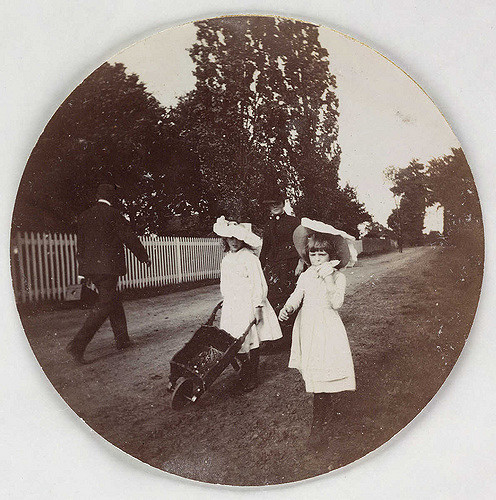 Children walking with a wheelbarrow, about 1890 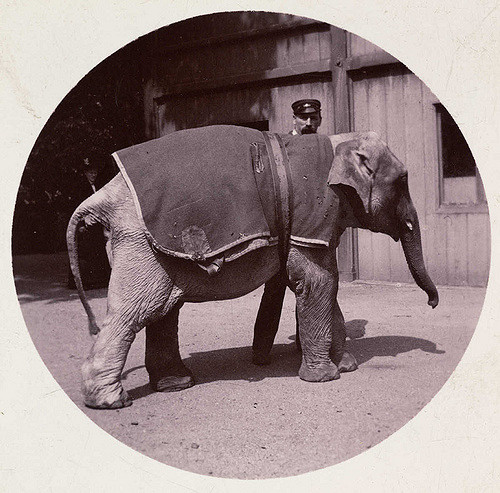 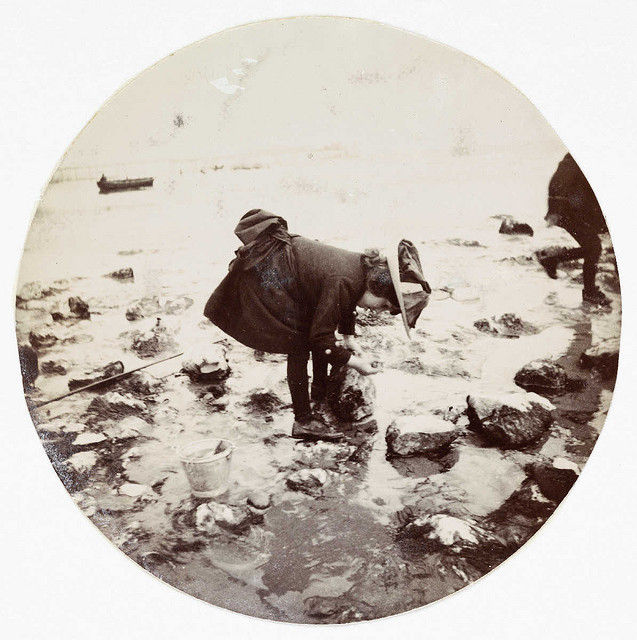 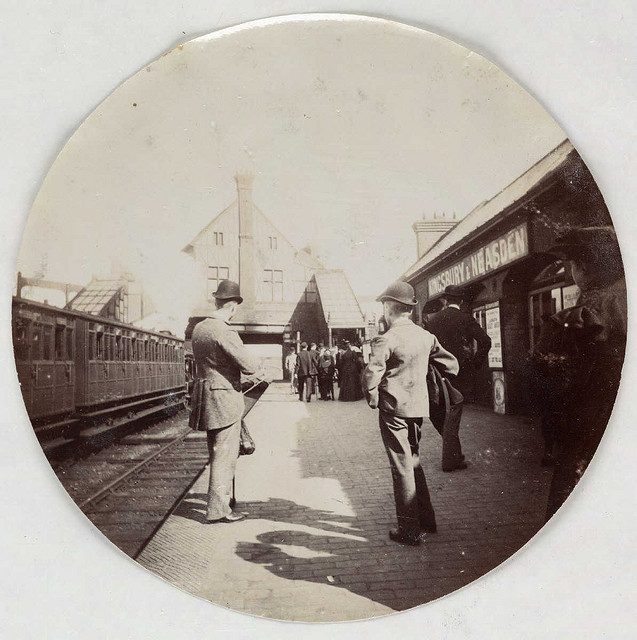 Kingsbury and Neasden station, about 1890 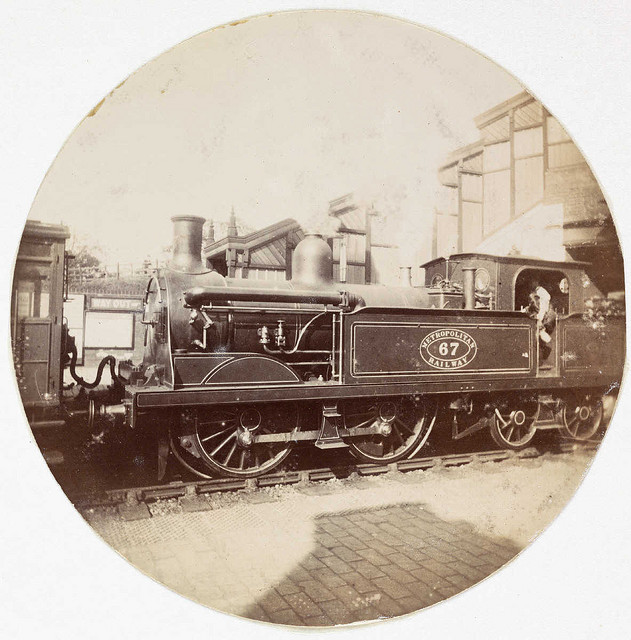 The Kodak was sold already loaded with enough paper-based roll film to take one hundred photographs. When the roll was finished, the entire machine was sent back to the factory in Rochester, where it was reloaded and returned to the customer while the first roll was being processed.

The earliest Kodak photographs were printed in a circular format (1997.54), but later models produced a rectangular image, usually printed small enough to be held in the palm of the hand. There wasn’t even a viewfinder – the camera was simply pointed in the direction of the subject to be photographed.

Because of the inability to adjust focus, the small lens aperture and the low sensitivity of the sensitive materials available, these cameras work best in brightly lit day-lit scenes when the subject is within the hyperfocal distance for the lens and of subjects that move little during the exposure. Eventually, box cameras with photographic flash, shutter and aperture adjustment were introduced, allowing indoor photos. 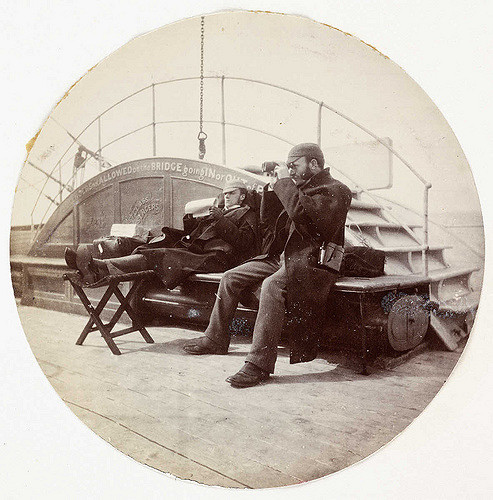 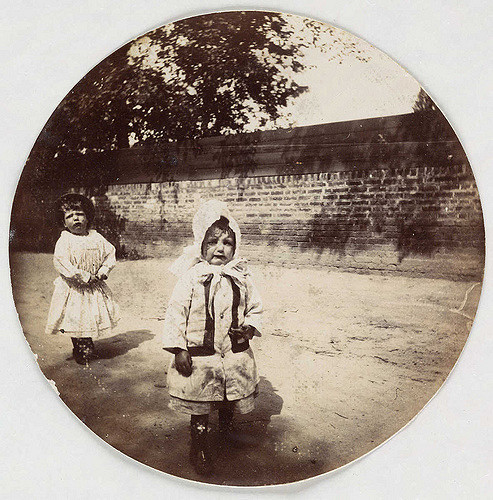 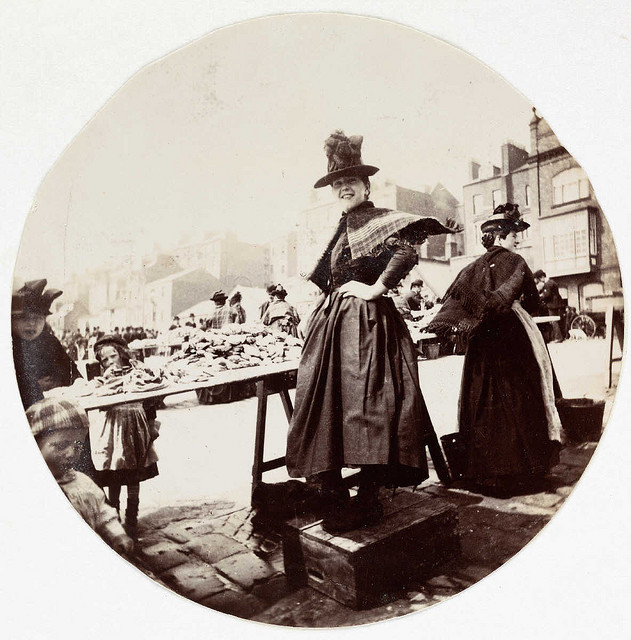 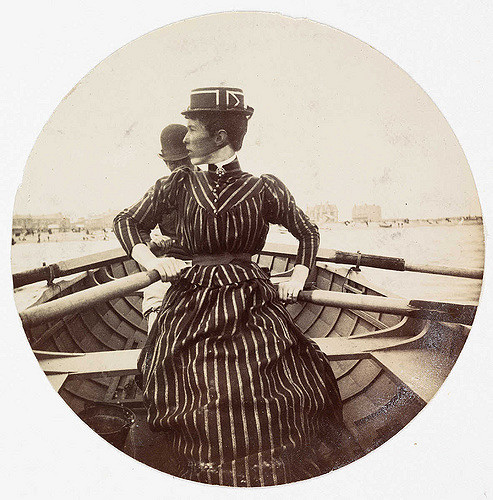 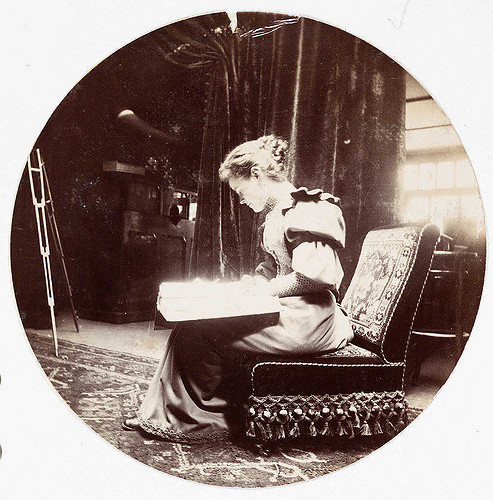 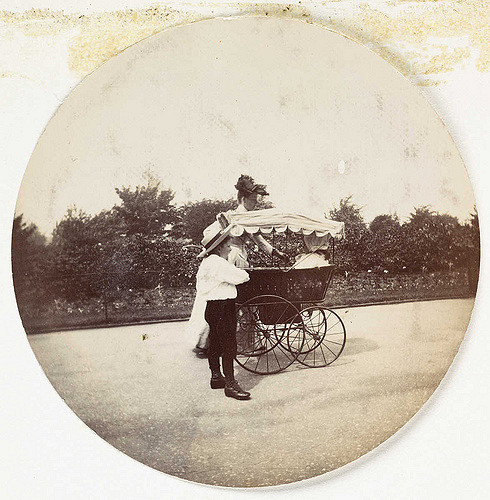 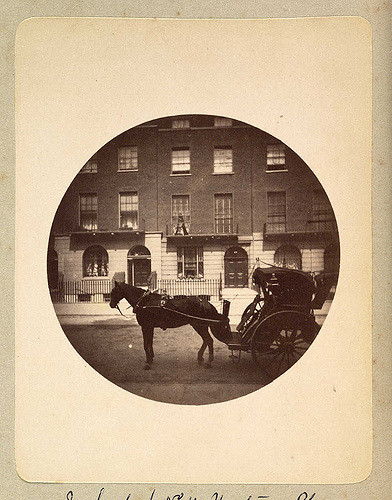 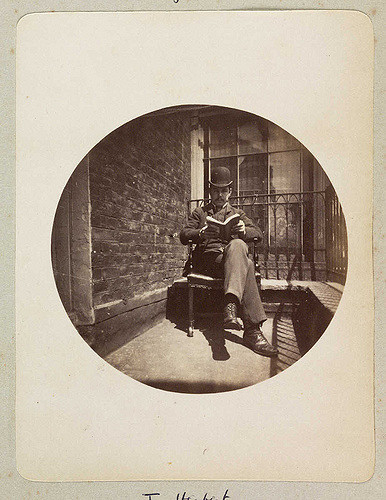 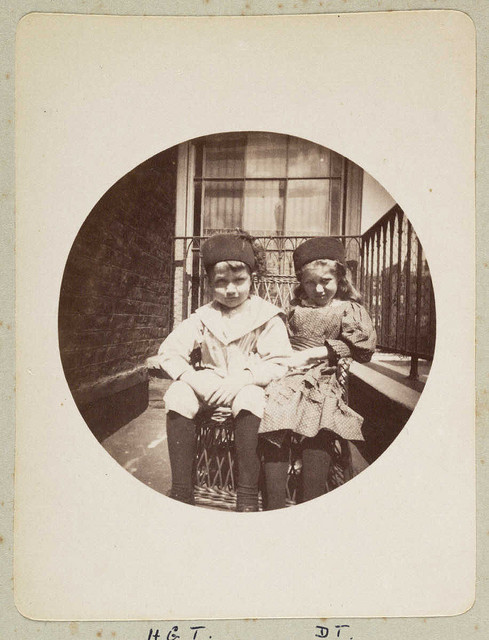 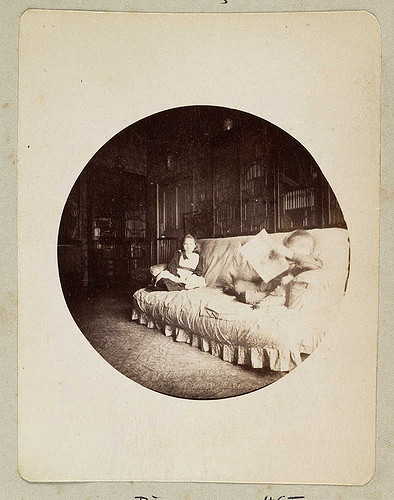 Two children sitting on a settee, 1888

In 1892, Eastman established the Eastman Kodak Company, in Rochester, New York. It was one of the first firms to mass-produce standardized photography equipment. The company also manufactured the flexible transparent film, devised by Eastman in 1889, which proved vital to the subsequent development of the motion picture industry.

Eastman launched an advertising campaign featuring women and children operating the camera, and coined the memorable slogan: “You press the button, we do the rest.”