This  photo collection, that allows us to take a look at what Mexico City looked like in the days of yore, was taken by Fred Herzog.

Herzog grew up in Stuttgart, but was evacuated from the city during the aerial bombardment of the Second World War. His work focuses primarily on working class people, and their connections to the city around them. He worked with slide film (mostly Kodachrome), which limited his ability to exhibit, and also marginalized him somewhat as an artist in the 1950s and 1960s, when most work was in Black and White. However, he has been increasingly recognized in recent decades.His work has appeared in numerous books, and various galleries, including the Vancouver Art Gallery.

Take a look at this amazing vintage photo collection, depicting Mexico from the past. 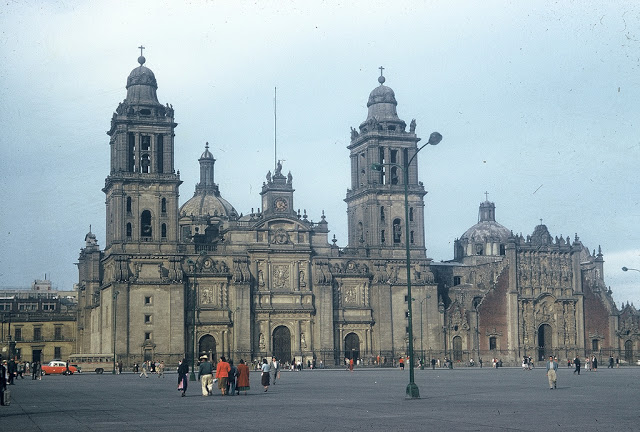 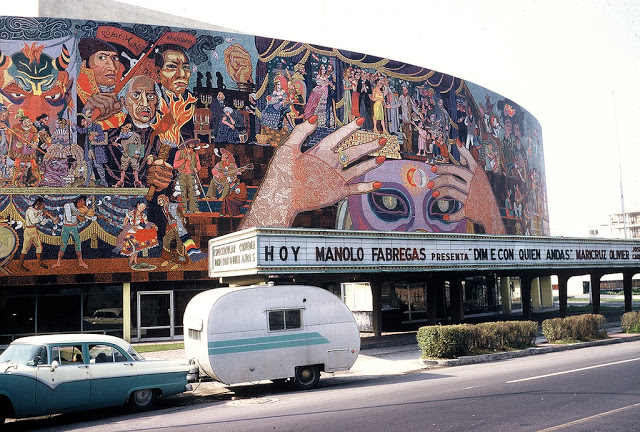 Mexico City is the capital of the sovereign nation that is the United Mexican States.The city of Mexico is the country’s largest city, as well as its most important political, cultural, educational and financial center.

As an “alpha” global cityMexico City is one of the most important financial centers in the Americas.It is located in the Valley of Mexico (Valle de México), a large valley in the high plateaus, at the center of Mexico, at an altitude of 2,240 metres (7,350 ft). The city consists of sixteen municipalities (previously called boroughs). 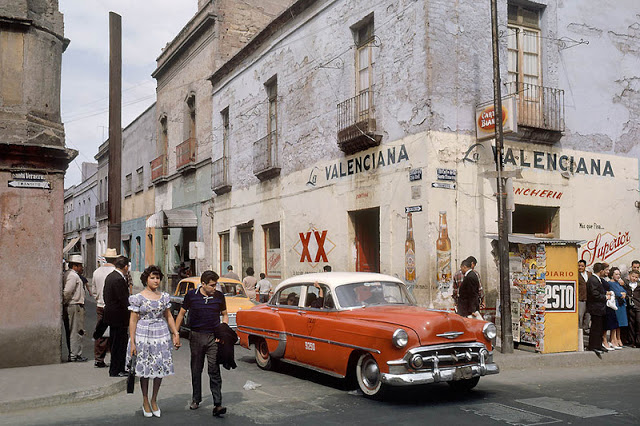 Mexico’s capital is both the oldest capital city in the Americas and one of two founded by Amerindians (Native Americans), the other being Quito. The city was originally built on an island of Lake Texcoco by the Aztecs in 1325 as Tenochtitlan, which was almost completely destroyed in the 1521 siege of Tenochtitlan, and subsequently redesigned and rebuilt in accordance with the Spanish urban standards. In 1524, the municipality of Mexico City was established, known as México Tenochtitlán, and as of 1585 it was officially known as Ciudad de México (Mexico City). Mexico City served as the political, administrative and financial center of a major part of the Spanish colonial empire. After independence from Spain was achieved, the Federal District was created in 1824. 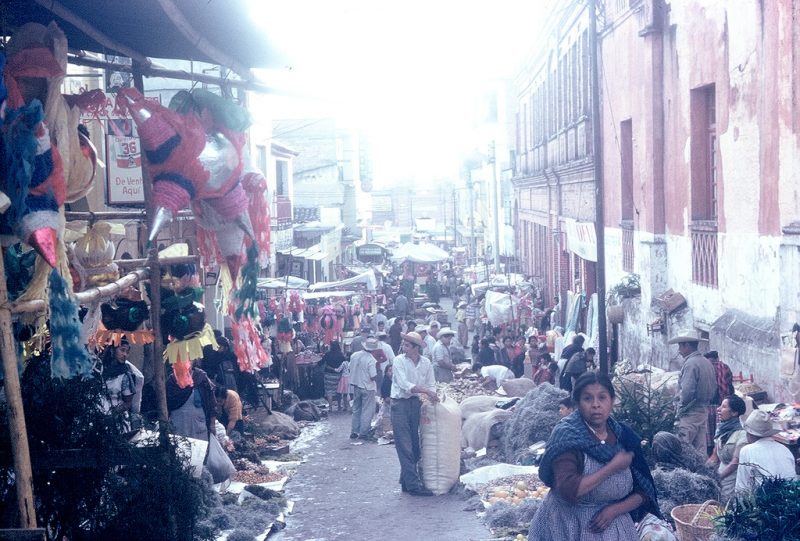 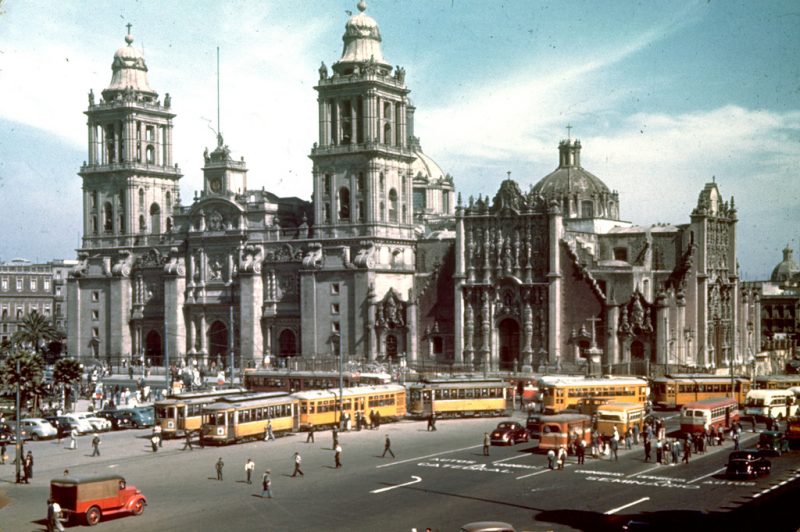 After years of demanding greater political autonomy, residents were given the right to directly elect a Head of Government and the representatives of the unicameral Legislative Assembly bypopular vote in 1997. Ever since, the left-wing Party of the Democratic Revolution (PRD) has controlled both of them. In recent years, the local government has passed a wave of liberal policies, such as abortion on request, a limited form of euthanasia, no-fault divorce, and same-sex marriage. On January 29, 2016, it ceased to be called the Federal District (Spanish: Distrito Federal or D.F.) and is now in transition to become the country’s 32nd federal entity, giving it a level of autonomy comparable to that of a state. Because of a clause in the Mexican Constitution, however, as the seat of the powers of the Union, it can never become a state, lest the capital of the country be relocated elsewhere.

All photos belong to Fred Herzog