A sailor who survived two massive shipwrecks including the Titanic, died when the third ship sunk

Some people just have pure luck; while others are just less fortunate; there’s nothing more to it. One particularly ill-fated young sailor met his match in 1917, when the third ship he was on sunk. This young man had actually survived two shipwrecks prior to the third.

The young sailor was aboard two separate ships that sunk, managing to escape both tragic shipwrecks. Not seeing anything to be worried about, he boarded a third ship, only to realize eventually that he had finally met his end. The ship that he went down on was excavated in November of 2008. 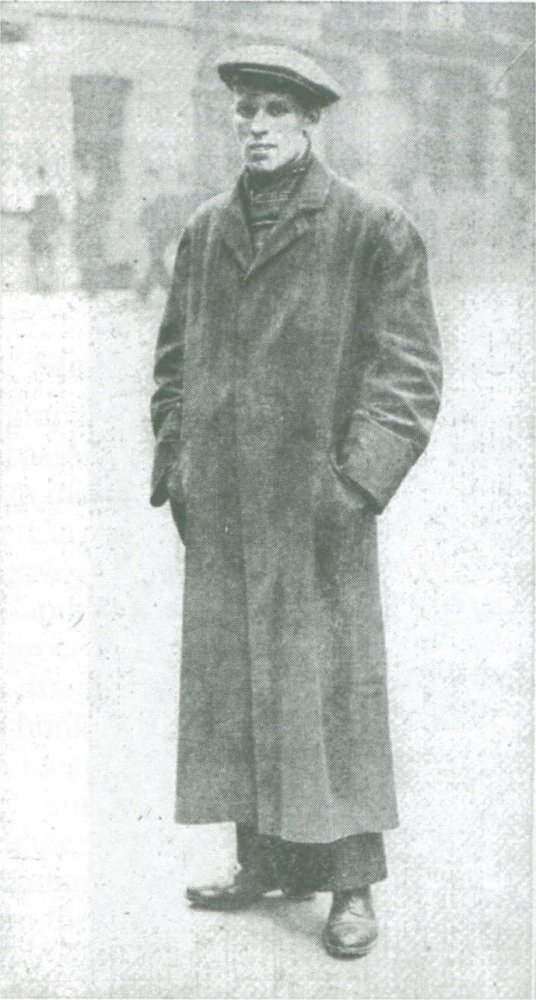 This young man, known as Archie Jewell, was born in 1888 in Bude, Cornwall. He was hired as a lookout on the Titanic the night the ship hit the iceberg and sunk. That tragedy ended up taking 1,523 lives in April 1912.

The second ship Jewell, was on was known as the Britannic and was used as a hospital ship. The ship went down when it hit a mine in 1916; this tragedy killed 30 people.

Eleven days after the Titanic sank, Jewell wrote a letter to one of his sisters in Cornwall. The then 23-year-old had described what it was like to be on the sinking ship and what it was like in the immediate aftermath. 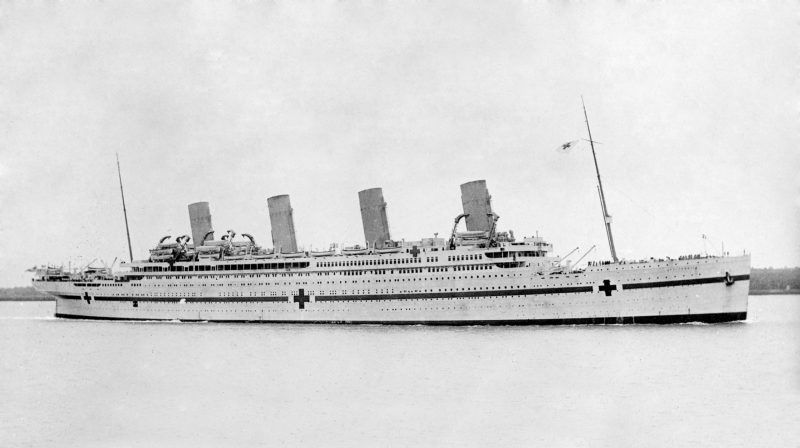 Jewell had explained that he and a bunch of other people waited in a boat for six hours, before a steam boat came to rescue them. When it was still daylight, he was on deck and noticed that they were surrounded by icebergs, with a 20-mile stretch of ice all around.

He added in the letter that he wouldn’t ever forget the beautiful ship going down and hearing everyone’s screams and cries. He even said that he could hear voices die out one by one as people started freezing to death. He described it that it was enough to make anyone jump overboard and end their own lives so as not to have to hear that any longer.

He then went on to say that there was a shortage of lifeboats. He believed that if there had been enough lifeboats, almost everyone would have been able to be rescued. He also pondered whether or not the watertight door system had worked; if it had, the ship never would have gone down.

Jewell was actually one of three people to have survived both the Britannic and Titanic sinkings. He was the first survivor to give evidence at the British inquiry into the Titanic tragedy. He was mostly interrogated about his role in the manning of lifeboat number seven, which was the first to be lowered from the ship. His clear evidence had earned rare praise from the commissioner, Lord Mersey. 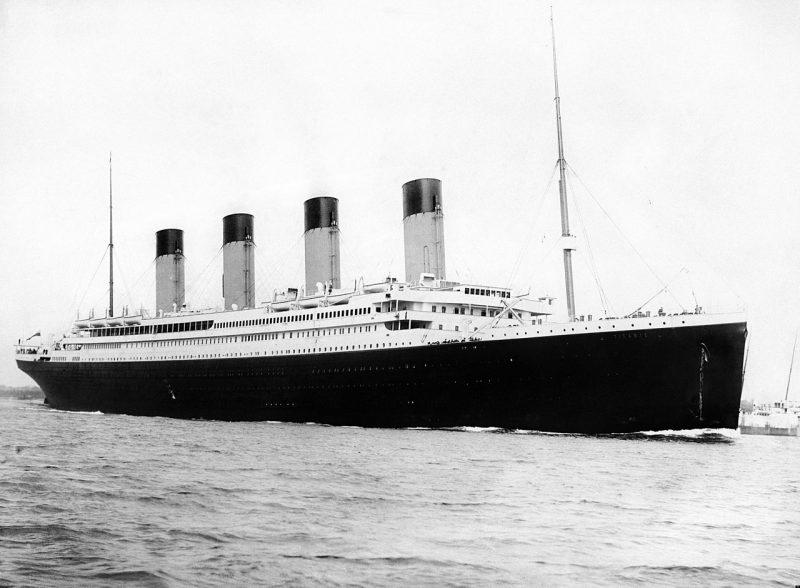 Four years after the Titanic sunk, Jewell was on the Britannic. Like the Titanic, the Britannic was a White Star Line ocean liner. The ship hit a mine in the Kea Channel.

In the second letter slated for auction, Jewell described how his head was cut open in the explosion. He said that he had run up to the boat deck and someone on the deck tied his eye up so that he looked “like Old Nelson.”

After that, he said, he felt he was nearly done, for but he managed to hold on. One man who was drowning had actually caught hold of Jewell. However, Jewell had to shake him off so that the man wouldn’t drown both of them. That poor man ended up going down shortly after he was shaken off of Jewell. 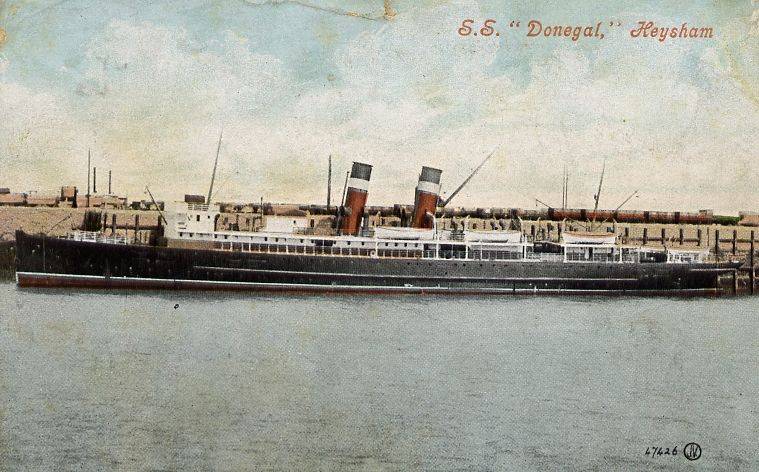 SS Donegal, built as a Midland Railway ferry in 1904 and sunk as an ambulance ship in 1917.Source

Even though Jewell was considered unlucky, his fate was met at just 28-years old. He was serving on the SS Donegal, which was sunk by a German torpedo in 1917.

The two letters he wrote will go up for auction at Sotheby’s. They will be sold at the literature sale and are expected to reach a price of 20,000 pounds.