It doesn’t matter who goes off to war, for the family who has to say goodbye to that person it is one of the toughest things to do.

When it came time to draft for the Vietnam War, the United States decided to do a Vietnam lottery. That meant the fate of each young man was in the hands of this game. Whatever number was called, that meant that the man who had the matching number was to serve in the war.

Recent research has compared the lives of those who were called to serve and those who weren’t. The research is used to measure the impact of the Vietnam War on veterans – the results were a lot more surprising than the scientists anticipated.

After nearly a decade the research showed that the men who served earned about 15% less than those who did not have to serve.

Not only are those veterans making less, the children of the men who were drafted are also worse off than the children who got to keep their fathers, uncles, and brothers. Those children who grew up during the war (now adults) earn less and are less likely to keep a job. 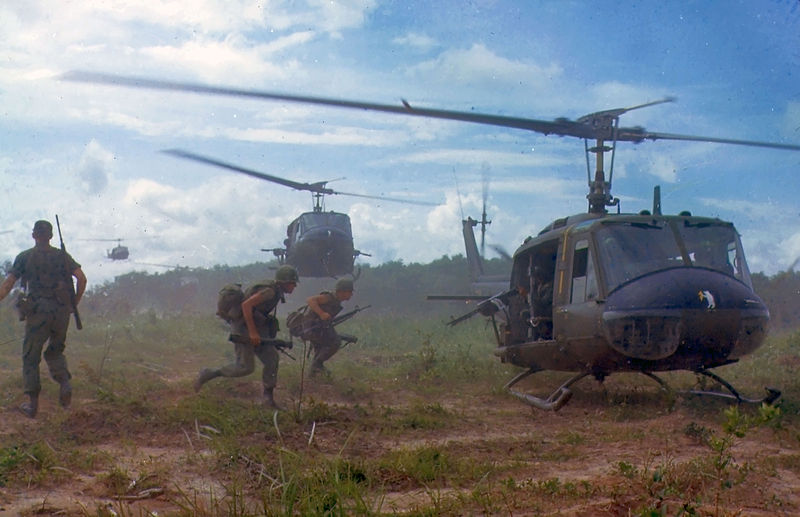 Researchers are still not sure what causes these results and are not sure how to group these findings. Another amazing find is that the sons who lost their dads to the war fared worse than the daughters.

Veterans and their offspring are still dealing with the aftermath of the Vietnam lottery. What is most unfair is that the men who dodged the draft are living a better life along with their children.

An amazing conclusion for this research is that the draft was the equivalent of throwing a man or woman into a job they are not prepared for and hoping for the best.

Two of the researchers, Goodman and Isen, used confidential tax forms and specifically looked for men who were born in 1951 to 1952. They also looked at the tax statements of the fathers’ children. Sadly, a majority of those men who fought only came of age toward the end of the war, so the researchers were not able to get as much information as they wanted.

Another issue researchers ran into was figuring out which men had actually served in the war versus the ones who dodged the draft after having been drawn in the lottery. The draft numbers were based on the men’s birthdays so that is the only information the researchers could use.

Just because these men were draft eligible, it didn’t mean they would be conscripted automatically; they were just up to be reviewed. Officials had to look through the men’s circumstances to see who had a reason they couldn’t serve, such as a disability or having to care for a family.

Yet another issue popped up in the researchers’ work – having to separate those men who volunteered on their own accord or were forced into serving through the draft.

So in order to get accurate information, Goodman and Isen had to compare fathers who were draft-eligible to those who weren’t.

The research results showed that the sons of the dads who were chosen for the draft were earning about $268 less than the ineligible dads. The research covered only the impact of sons whose fathers were drafted, not those who had dads whose names were chosen but did not actually go overseas. The findings exclude the men who managed to not be called or the men who volunteered themselves.

These statistics and results are not just made up – post-war issues persist all throughout the soldiers’ lives. It is not only PTSD they had to overcome after leaving the war; they had to take care of their families and pick up where they left off, whether or not they were up to it.