One of the most threatening warships during the Cold War is now being used for luxury. A super-yacht that was built by the Soviets to spy on the United States and Britain is now being used as a holiday cruise ship.

The spy warship is the last of its kind and is known as La Sultana. It has since been remodeled to fit the luxurious life of a cruise ship. It even has an indoor swimming pool, outdoor Jacuzzi, and a helipad on board. The rooms are completed with marble bathrooms and wooden finish. The ship is 213 feet long and is now available for charter at 225,000 euros a week plus VAT, fees, and a tip for all employees on the ship.

La Sultana was originally named Aji Petri and was built in 1962 to be used as a Black Sea ferry. The ship carried passengers and cargo from Odessa, Sevastopol, Istanbul, and Yalta. 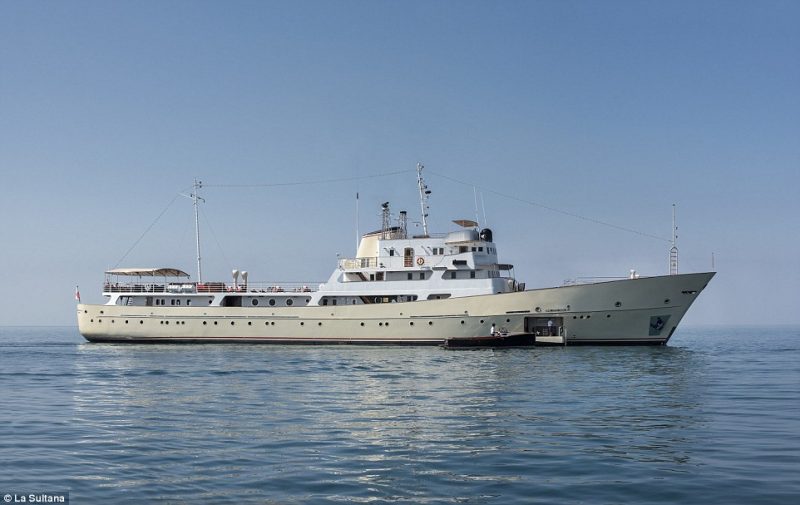 During the rising tensions in 1970, the Soviets had decided to send the six-deck vessel to the North Atlantic Ocean to be a part of the International Organization of Telecommunications for the unofficial job of spying on the United States and United Kingdom. After the fall of the USSR, the ship, which was one of twelve built for the Soviet fleet, had been assigned to the Bulgarian shipping company to become a passenger ferry between Istanbul and Yalta. It was then purchased by La Sultana Group in 2007 and was converted into a super-yacht to be used on international waters.

The inside of the ship includes original works from the Moroccan artists known as Jilali Gharbaoui. There is also a unique sculpture made up entirely of seashells that was once displayed in a Hermes shop in Paris. 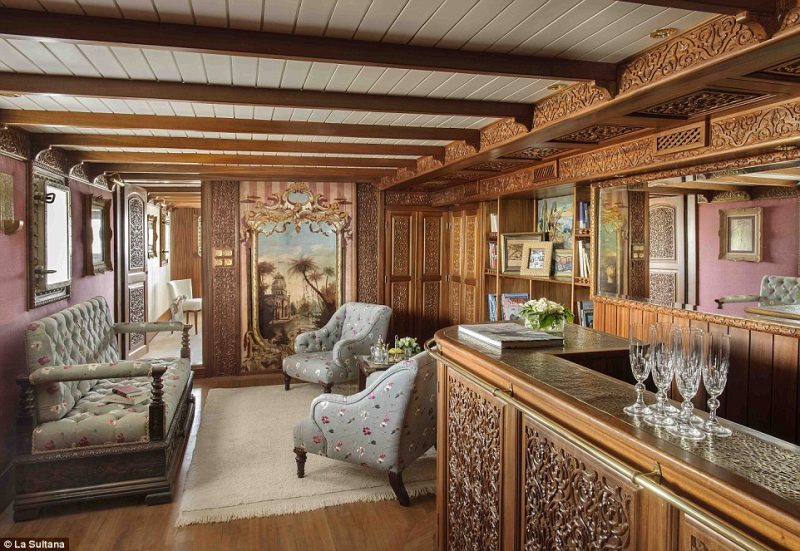 It is believed that the USSR had spent large sums of money just on recruiting, training, and outfitting spies during the Cold War years. After the spies were fully trained, they would be deployed around the world to gain information for the USSR government. 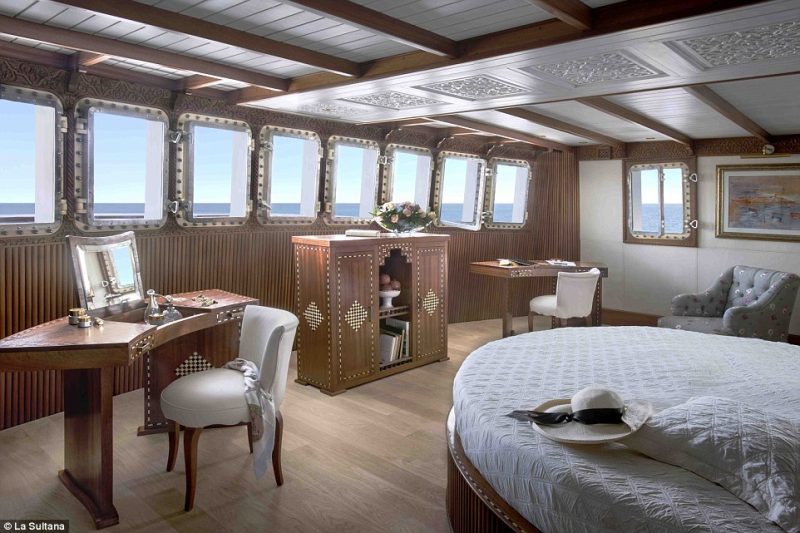 The USSR mainly wanted to gain information, intelligence, military, and technical capabilities from its enemies, as well as to discover their actions and intentions during the war. The spies attained the information in any way possible – paying informers, using double-agents, stealing important documents, intercepting communications, setting up listening devices and other surveillance. The agents would also carry out disruptive missions such as the kidnapping or assassination of agents or politicians; even conducting sabotage operations. 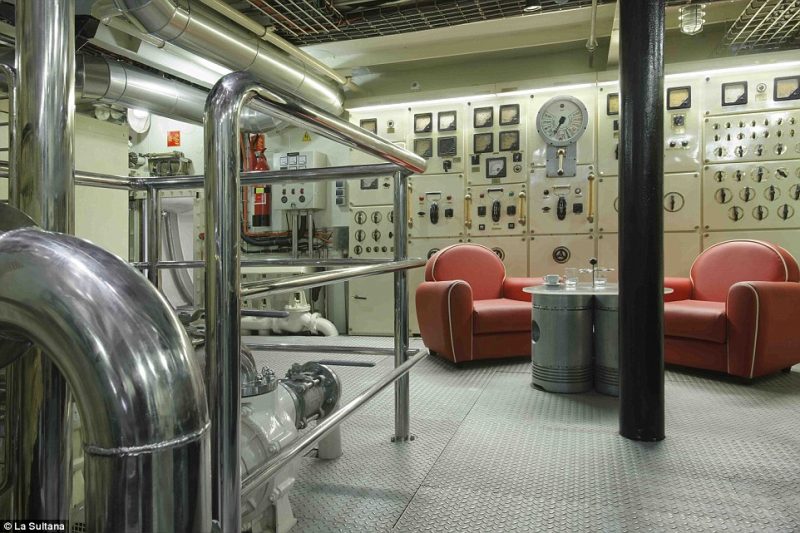 Each of the Cold War powers had maintained one government agency dedicated to intelligence-gathering. The United States called theirs the Central Intelligence Agency (CIA). The CIA had originally started out as the Office of Strategic Services (OSS). The OSS was also the military undercover operation during World War II. In 1947, the OSS dropped its name and became the CIA. The CIA’s structure was shaped by the Cold War. The CIA was supported by other United States agencies such as the National Security Agency set up in 1952 and the Federal Bureau of Investigation formed in 1908.

The CIA’s duties during the Cold War ranged from surveillance of foreign agents to the deployment of agents worldwide. Those agents would carry out operations like assassinations and human experimentation. The CIA had also supported U.S. foreign policy by providing support, funding, and equipment to the anti-communist leaders.

Coups were conducted with the backing of the CIA. One such Cold War coup was the 1973 overthrow of Salvador Allende in Chile. During the years of 1959 to 1961, CIA agents recruited and trained over 1,000 Cuban exiles. In April 1961, they attempted to invade the island-state and overthrow the dictatorship of Fidel Castro. 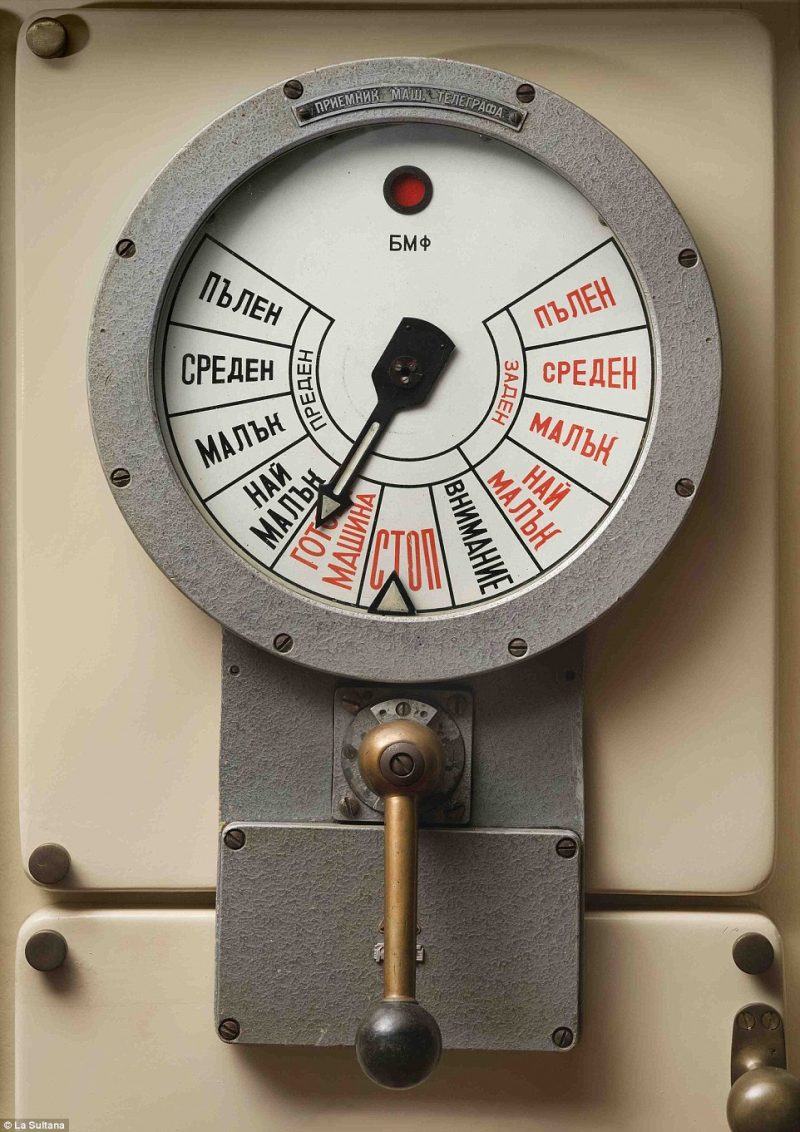 The CIA had flown planes over Soviet and Cuban territories and collected data about the military facilities, armaments, and troop movements. The agency plotted assassination attempts on foreign leaders. In 1974, the CIA had spent more than 800 million dollars on Project Azorian, which was a mission to recover the codebooks and nuclear technology from a sunken Soviet submarine.