Vikings had a parasite that protected them from lung diseases

A recent archaeological excavation of Viking latrine pits in Denmark has revealed something utterly amazing, yet quite disgusting. The latrine pits revealed that 2,000 years ago, many Viking populations suffered from massive infestations of intestinal worms.

Another interesting thing that the archaeologists found was that these infestations had helped the Vikings to develop protection against certain diseases. However, because of that, their descendants now are predisposed to emphysema and other lung conditions. The way the Vikings’ genes developed meant that they protected the vital organs against the disease that was caused by the worms. Now that same inherited trait can lead to lung disease in smokers; in particular, chronic obstructive pulmonary disease, otherwise known as COPD. This lung disease affects over 300 million people, or 5% of the global population.

The only inherited risk factor is alpha-1-antitrypsin, otherwise known as A1AT deficiency. The risk is especially compounded if individuals smoke tobacco. Researchers believe that this trait evolved in order to protect people from the worm infestations. A1AT protects the lungs and liver from enzymes known as proteases. They are produced by cells of the immune system, but also by parasitic worms as well. If the A1AT is absent from the body, the proteases can break down the lung tissue and cause COPD and emphysema. 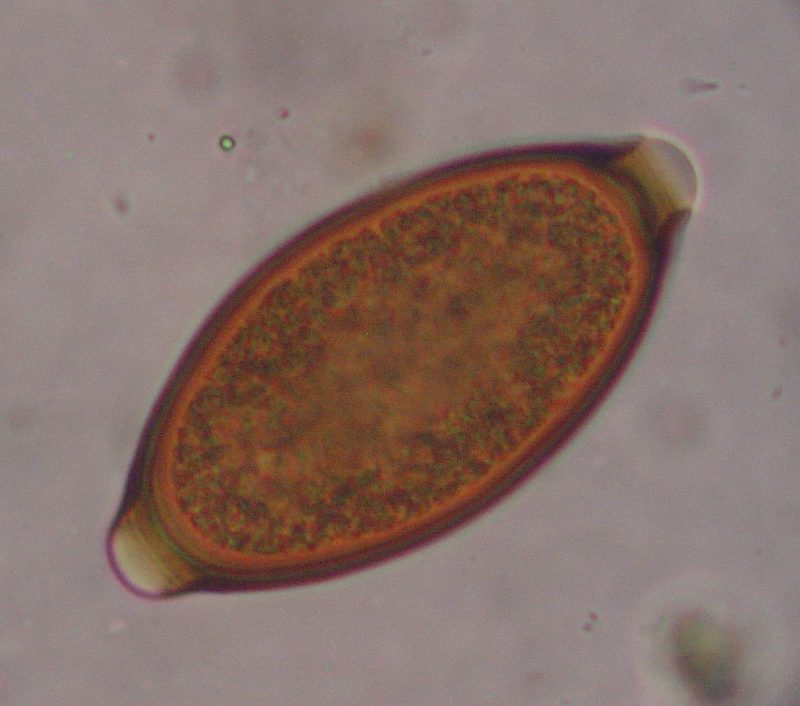 Deficiency of A1AT is genetically determined and is due to the deviants of A1AT, which are common. They are most common in Scandinavia where they evolved in the Viking populations more than 2,000 years ago. The mutations began surfacing in the Viking population of southern Scandinavia and are known to have had a large amount of parasites from helminths. Those particular parasites infest the liver.

Researchers are still not sure why the disease-causing parasites of A1AT are so common in the human populations today. Professor Richard Pleass said that the Vikings probably ate contaminated foods, resulting in the parasites migrating to the various organs, including the lungs and liver. Then, the proteases that were released after eating the foods would be released to cause the disease.

Researchers show that the forms of A1AT bind an antibody known as immunoglobulin E which evolved to protect the people from the worms. The binding of A1AT prevents the antibody molecule from being broken down by the proteases.

Pleass added that the forms of A1AT protected the Viking populations since they did not smoke tobacco or live long enough lives to develop issues. He also said that it has only begun to cause trouble in the last century, when modern medicine allowed humans to be treated for disease-causing worms. He also explained that the forms of A1AT that once protected people from the parasites are now causing the lung diseases.

The team of researchers ended up examining 1,000-year-old parasitic eggs recovered from the Viking feces. Their studies confirmed that both the humans and animals were plagued by the parasites. The eggs were found in soil samples in a latrine in a Norseman settlement near Viborg, Denmark, which has been dated from 1018 to 1030.

The researchers extracted the DNA from the eggs and were able to sequence the DNA. This resulted in them being able to decipher which kind of parasites it came from and whether or not it infected humans. The eggs showed that they belonged to the roundworm and human whipworm, as well as liver flukes, which generally infected sheep or cattle. 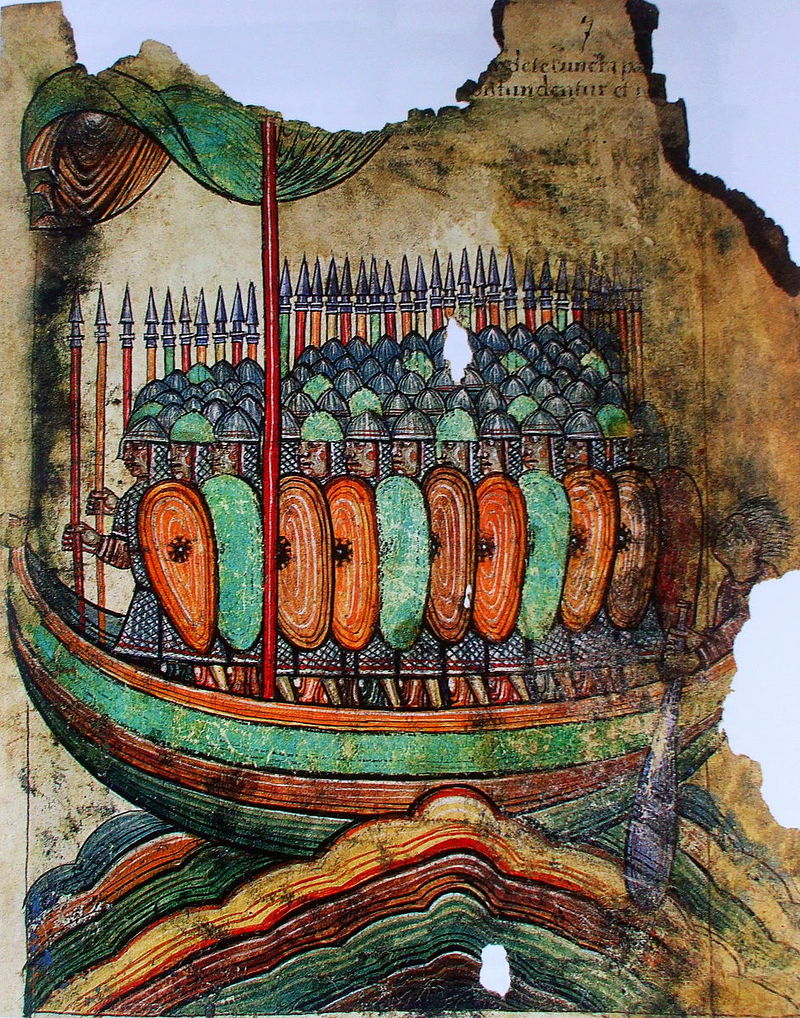 Adding to their research, they said that DNA sequencing could reveal information about whether or not the people could spread the parasites. The Vikings were not the only ones to pass along the worms. Earlier in the month, the researchers found that a number of intestinal parasites such as whipworm, roundworm, and Entamoeba histolytica dysentery did not decrease in Roman times. It actually increased from Iron Age levels.

Researchers from Cambridge gathered evidence of parasites in areas such as ancient latrines, human burials, and coprolites, otherwise known as fossilized feces from the Roman times. Not only did they find out that the parasites increased during the Roman periods, but also that even with the Romans’ regular bathing, lice and fleas were widespread in the cities. Along with the feces excavations, the archaeologists have found special combs to strip the lice from hair. They believe that delousing their hair could have been part of the Roman’s daily routine.