In 2013, the ICJ ruled that Cambodia has sovereignty over the whole territory of this ninth-century temple built during the period of the Khmer Empire

The Temple of Preah Vihear, a unique architectural complex of a series of sanctuaries linked by a system of pavements and staircases on an 800-metre long axis, is an outstanding masterpiece of architecture, in terms of a plan decoration and relationship to the spectacular landscape environment. 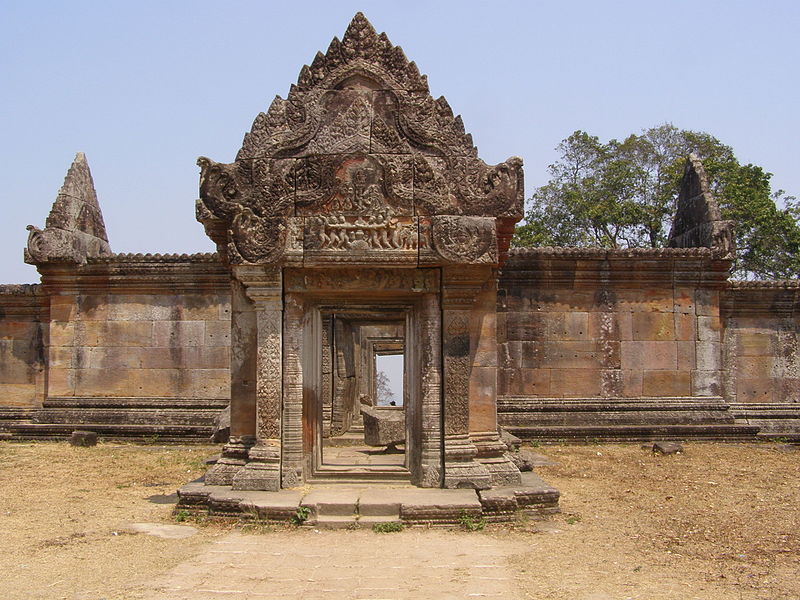 Located in the northern province of Preah Vihear, 400 km north of Phnom Penh and 140 km northwest of Angkor, in immediate proximity to Cambodia’s border with the Kingdom of Thailand. source 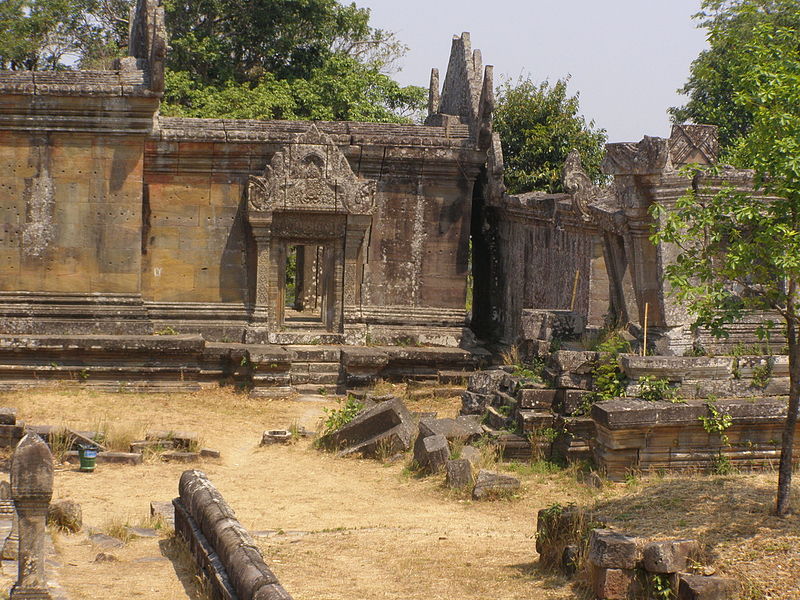 The temple lies just 100 metres from the border with Thailand, a border that was created at the end of the Second World War. source

Although this structure is very different from the temple mountains found at Angkor, it serves the same purpose as a stylised representation of Mount Meru, the home of the gods.

Entrance to the temple structure. source

Construction of the first temple on the site began in the early 9th century; both then and in the following centuries it was dedicated to the Hindu god Shiva in his manifestations as the mountain gods Sikharesvara and Bhadresvara. The earliest surviving parts of the temple, however, date from the Koh Ker period in the early 10th century, when the empire’s capital was at the city of that name. Today, elements of the Banteay Srei style of the late 10th century can be seen, but most of the temple was constructed during the reigns of the Khmer kings Suryavarman I (1006–1050) and Suryavarman II (1113–1150). 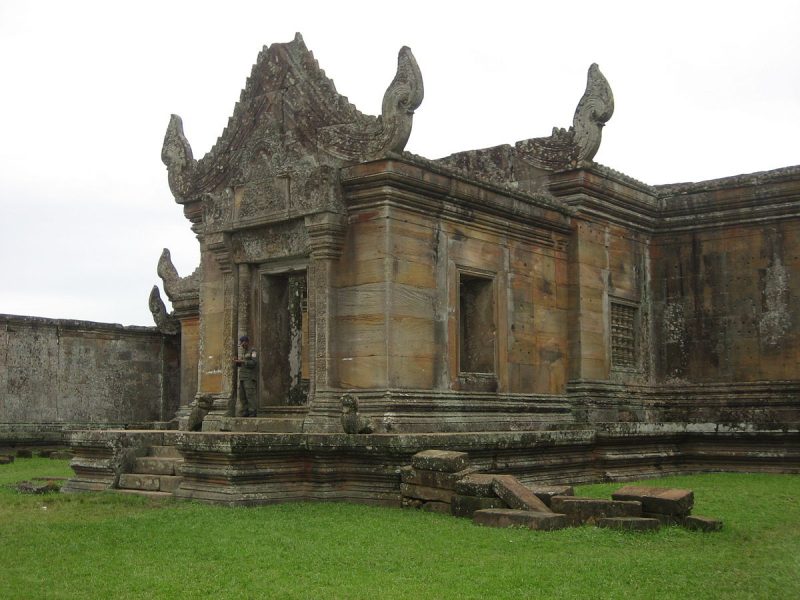 A remarkable masterpiece of Khmer architecture, with a strong influence of Hinduism and Buddhism. source

An inscription found at the temple provides a detailed account of Suryavarman II studying sacred rituals, celebrating religious festivals and making gifts, including white parasols, golden bowls and elephants, to his spiritual advisor, the aged Brahmin Divakarapandita. The Brahmin himself took an interest in the temple, according to the inscription, donating to it a golden statue of a dancing Shiva known as “Nataraja”. In the wake of the decline of Hinduism in the region the site was converted to use by Buddhists. 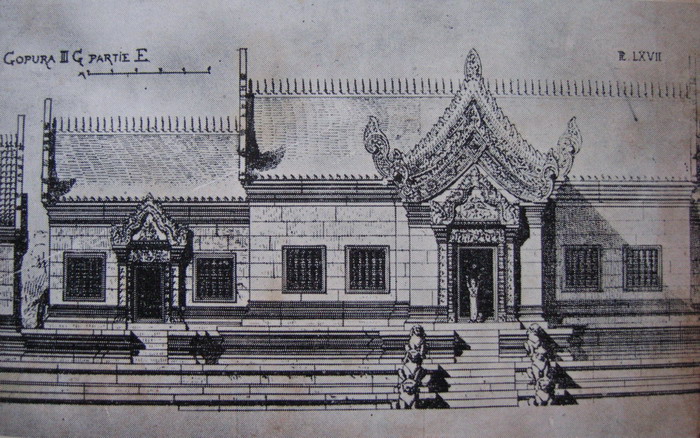 The temple gives its name to Cambodia’s Preah Vihear province, in which it is now located, as well as the Khao Phra Wihan National Park, which borders with Thailand’s Sisaket province and through which the temple is most easily accessible. 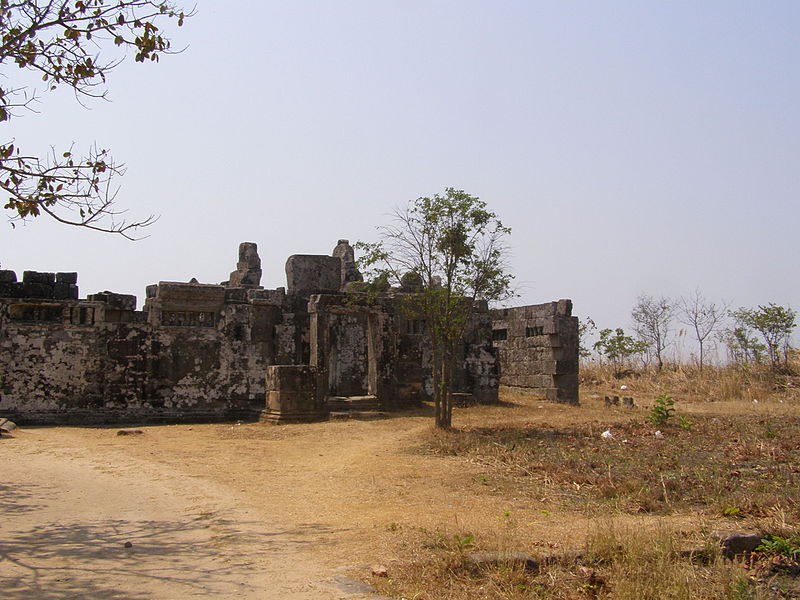 The conflict between Cambodia and Thailand over land adjoining the site has led to periodic outbreaks of violence. source

UNESCO World Heritage convention held in Paris in June 2011 determined to accept Cambodia’s management proposal for the temple. As a consequence, Thailand withdrew from the event, with the Thai representative explaining, “We withdraw to say we do not accept any decision from this meeting.” 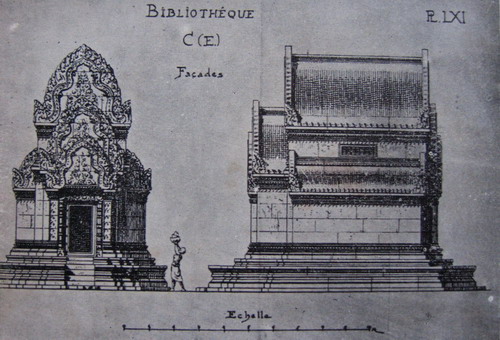 Following a February 2011 request from Cambodia for Thai military forces to be ordered out of the area, judges of the International Court of Justice (ICJ) by a vote of 11–5 ordered that both countries immediately withdraw their military forces, and further imposed restrictions on their police forces. The court said this order would not prejudice any final ruling on the where the border in the area between Thailand and Cambodia should fall. Abhisit Vejjajiva said that Thai soldiers would not pull out from the disputed area until the military of both countries agree on the mutual withdrawal. “It depends on the two sides to come together and talk,” he said, suggesting that an existing joint border committee would be the appropriate place to plan a coordinated pullback. The ICJ ruled on 11 November 2013 that the land adjacent to the temple on the east and west (south being previously agreed as Cambodian, north as Thai) belongs to Cambodia and that any Thai security forces still in that area should leave. 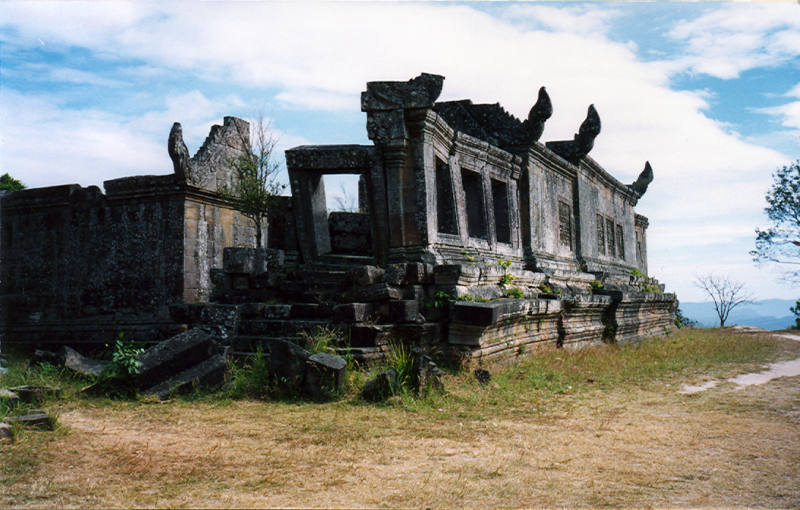 From Cambodia, the temple can be approached either by Tbeng Meanchey in Preah Vihear province or from Siem Reap in Siem Reap province via Anlong Veng. Although the highway is paved when it leaves Siem Reap, both roads are (occasionally) graded gravel once they begin to approach the Dangrek escarpment.

As of 2015, it is not possible to access Preah Vihear from Thailand. 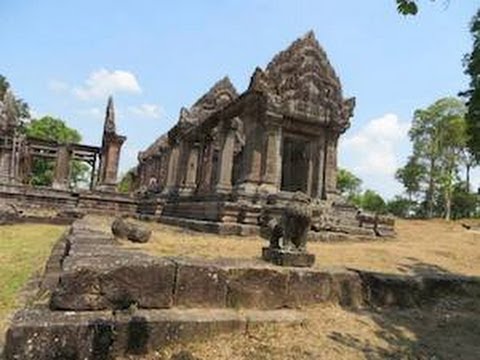 « The Safety Bicycle – Developed in the late 1880s, it was the most important change in the history of the bicycle
Frankly my dear.. “Gone With The Wind” facts that you didn’t know »