These photos show Taiwan back in 1967

The island of Taiwan (formerly known as “Formosa“) was mainly inhabited by Taiwanese aboriginals until the Dutch and Spanish settlements during the Age of Discovery in the 17th century, when Han Chinese began immigrating to the island. In 1662, the pro-Ming loyalist Koxinga expelled the Dutch and established the first Han Chinese polity on the island, the Kingdom of Tungning. The Qing dynasty of China later defeated the kingdom and annexed Taiwan. By the time Taiwan was ceded to Japan in 1895, the majority of Taiwan’s inhabitants were Han Chinese either by ancestry or by assimilation. The Republic of China (ROC) was established in mainland China in 1912. After Japan’s surrender in 1945, the ROC gained control of Taiwan. During the Chinese Civil War, the Communist Party of China took full control of mainland China and founded the People’s Republic of China (PRC) in 1949. ROC loyalists fled to Taiwan and re-established the national government there, claiming to be the legitimate government of all of China. Effective ROC jurisdiction was actually now limited to Taiwan and its surrounding islands, with the main island making up 99% of its de facto territory. The ROC continued to represent China at the United Nations until 1971, when the PRC assumed China’s seat, via Resolution 2758. The ROC lost UN membership. International recognition of the ROC gradually eroded as most countries switched their ‘China’ recognition to the PRC. 21 UN member states and the Holy See currently maintain official diplomatic relations with the ROC. Numerous other states maintain unofficial ties through representative offices, via institutions that function as de facto embassies and consulates. 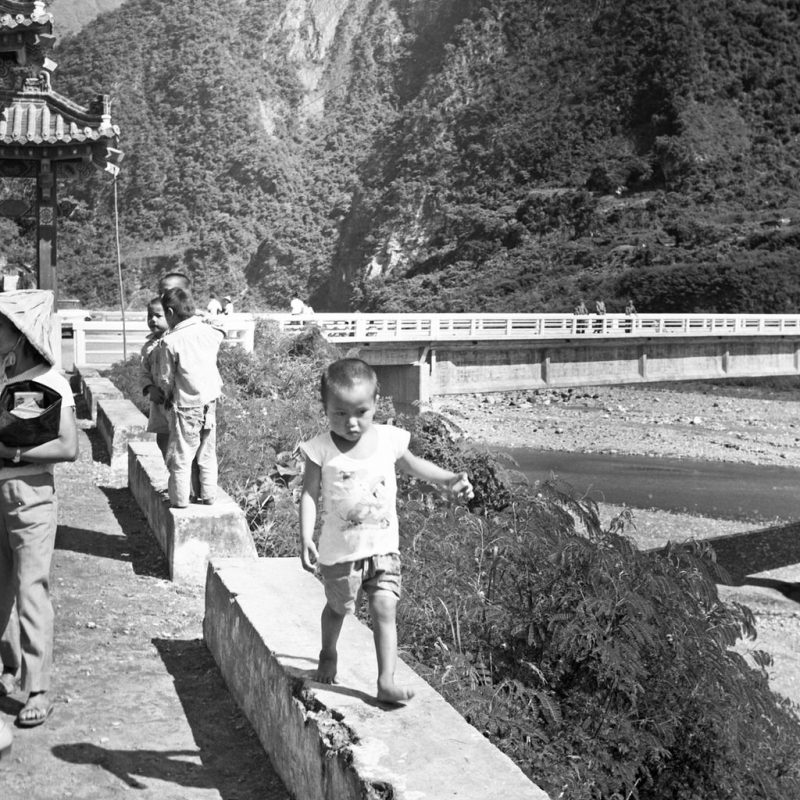 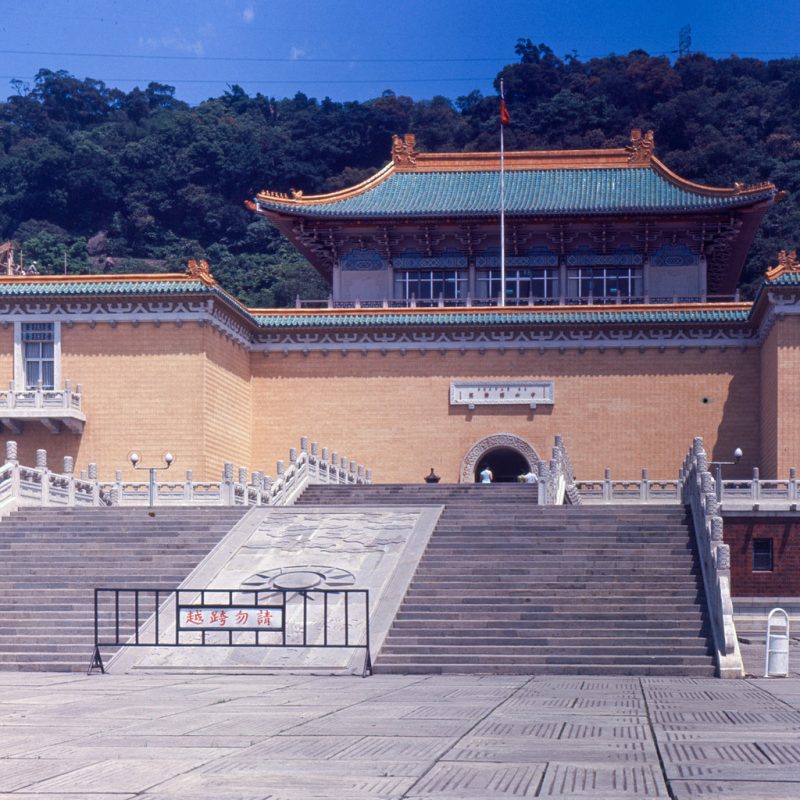 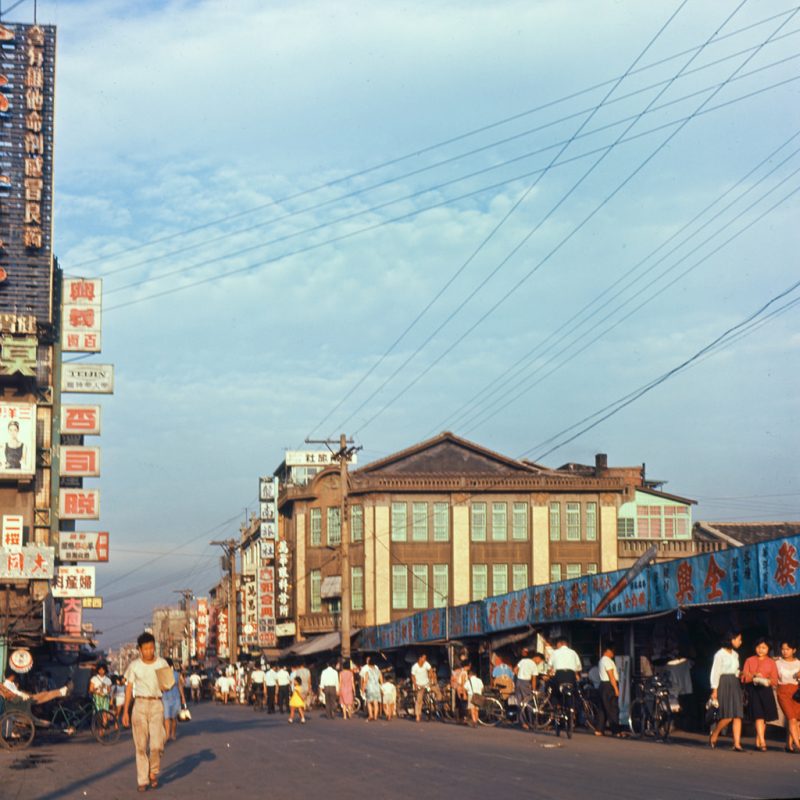 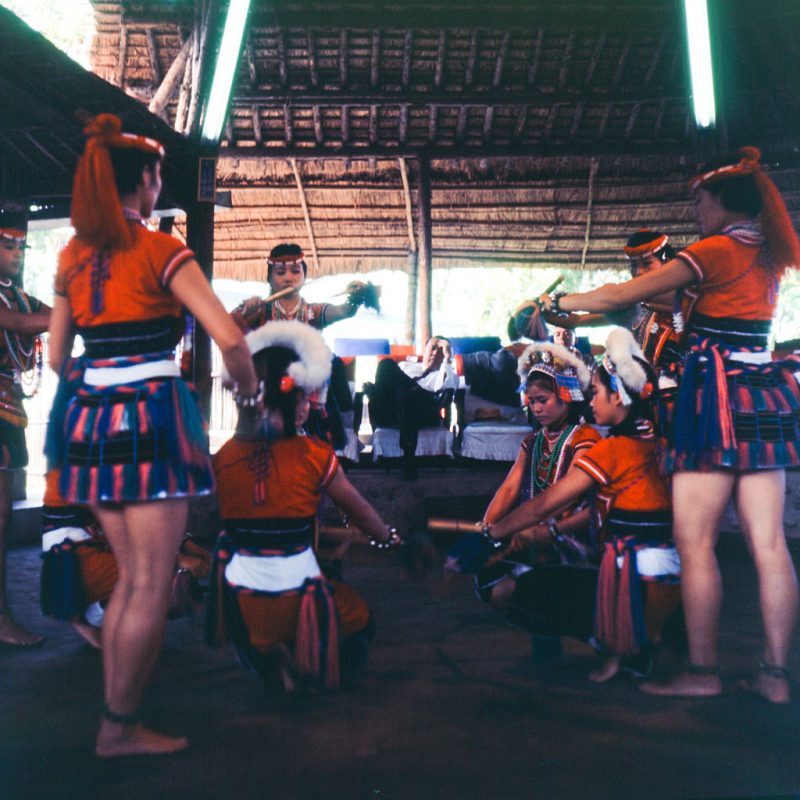 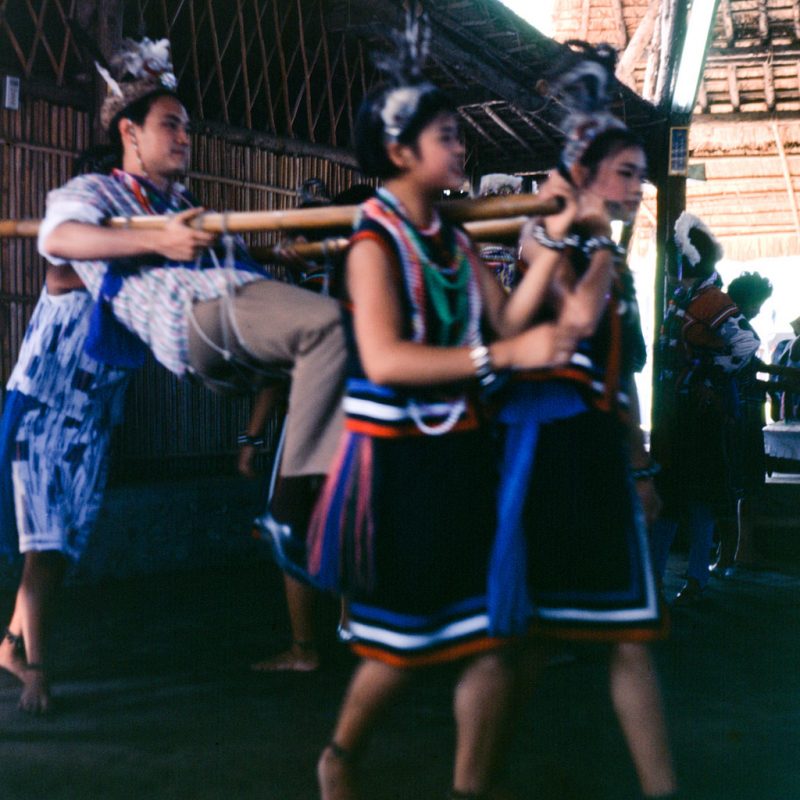 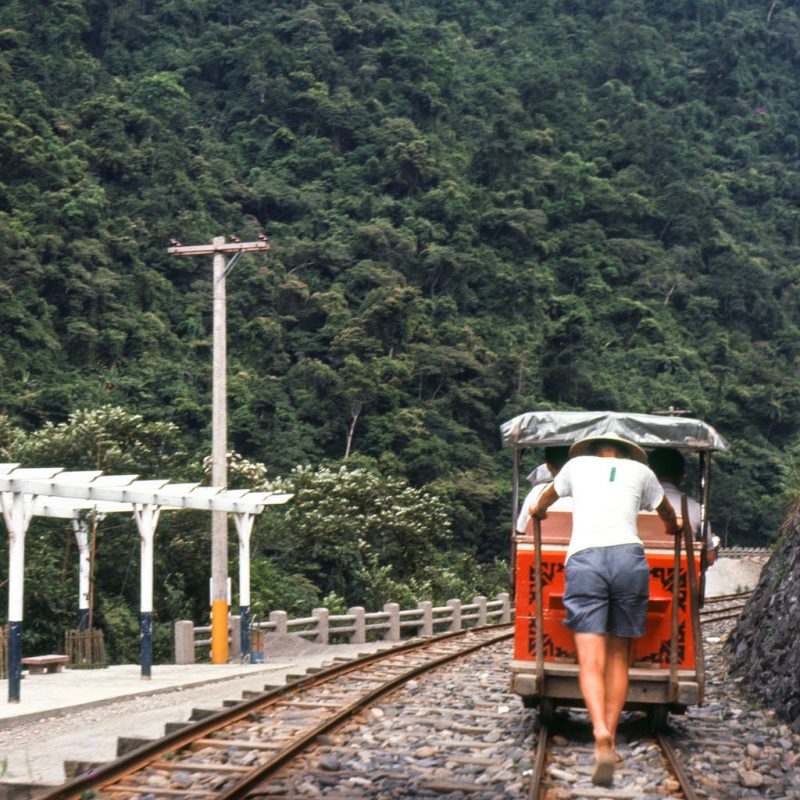 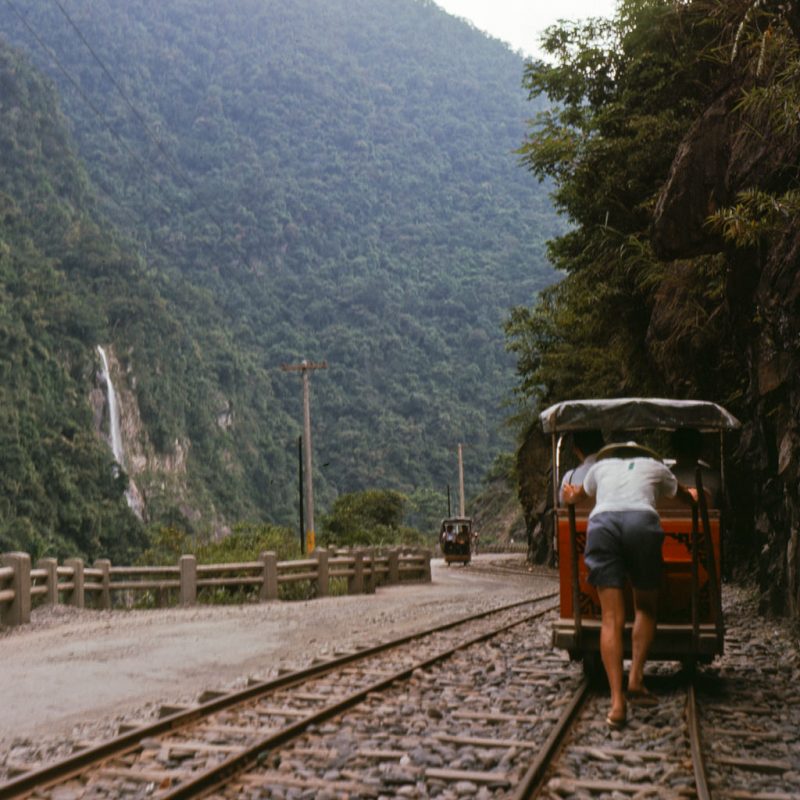 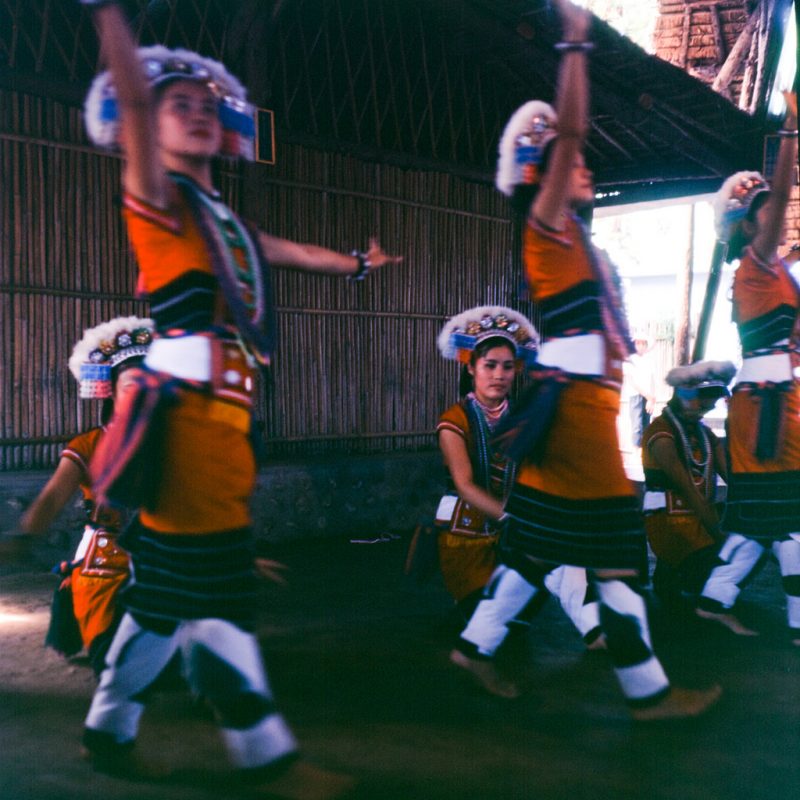 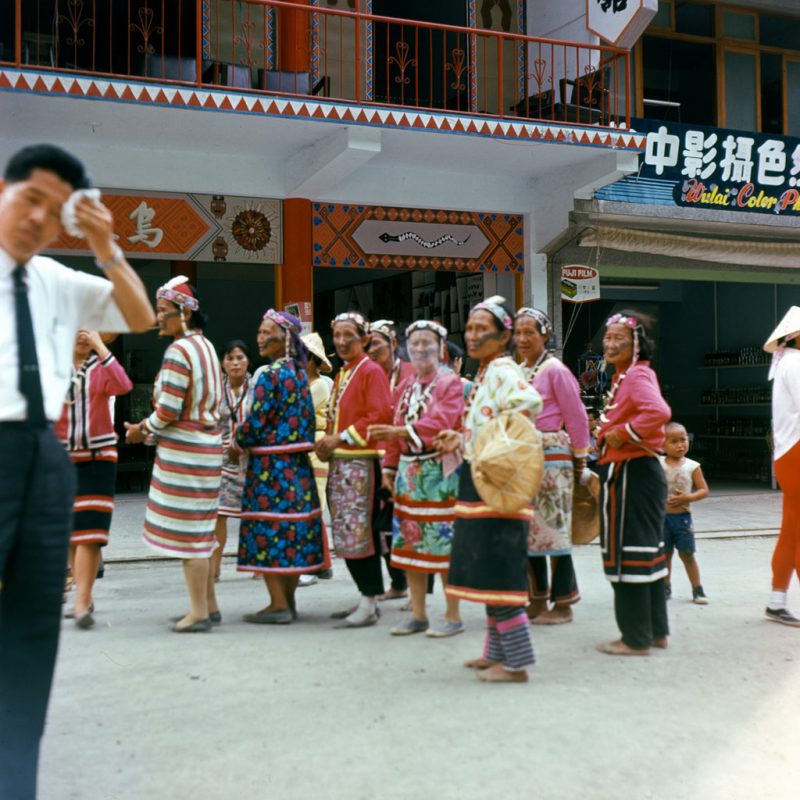 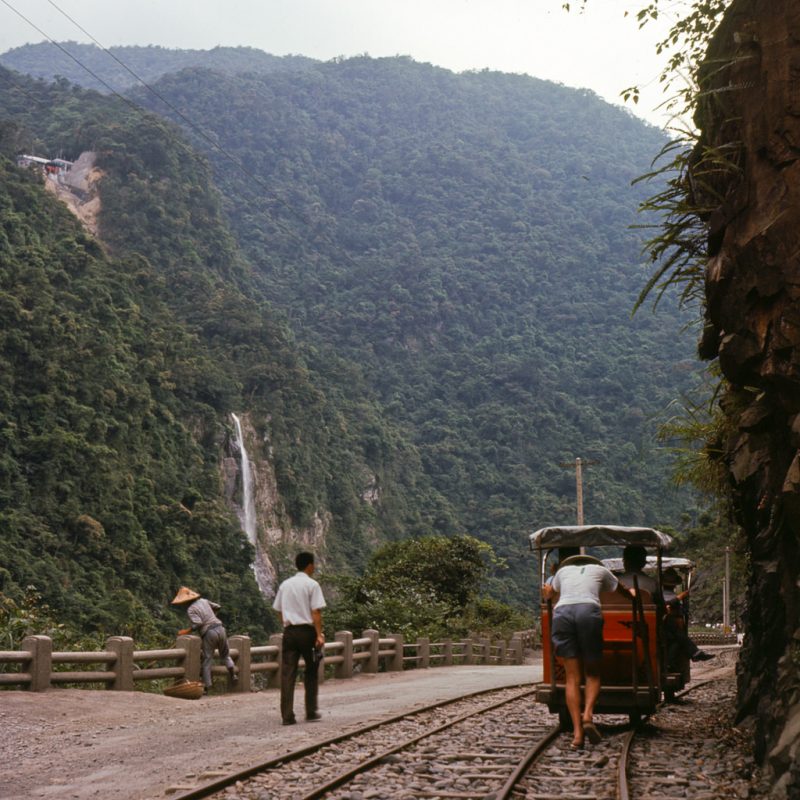 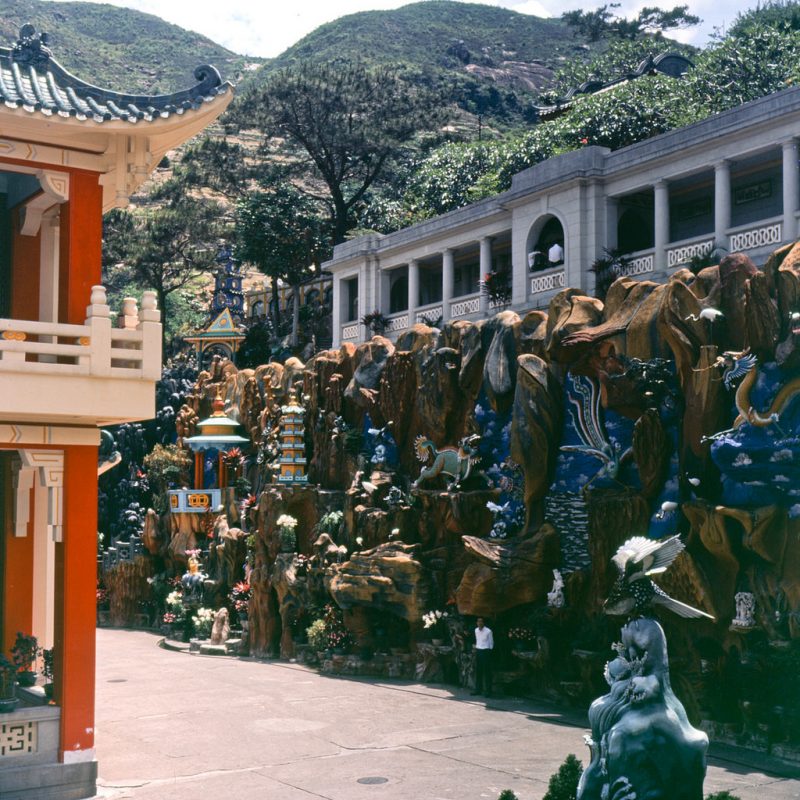 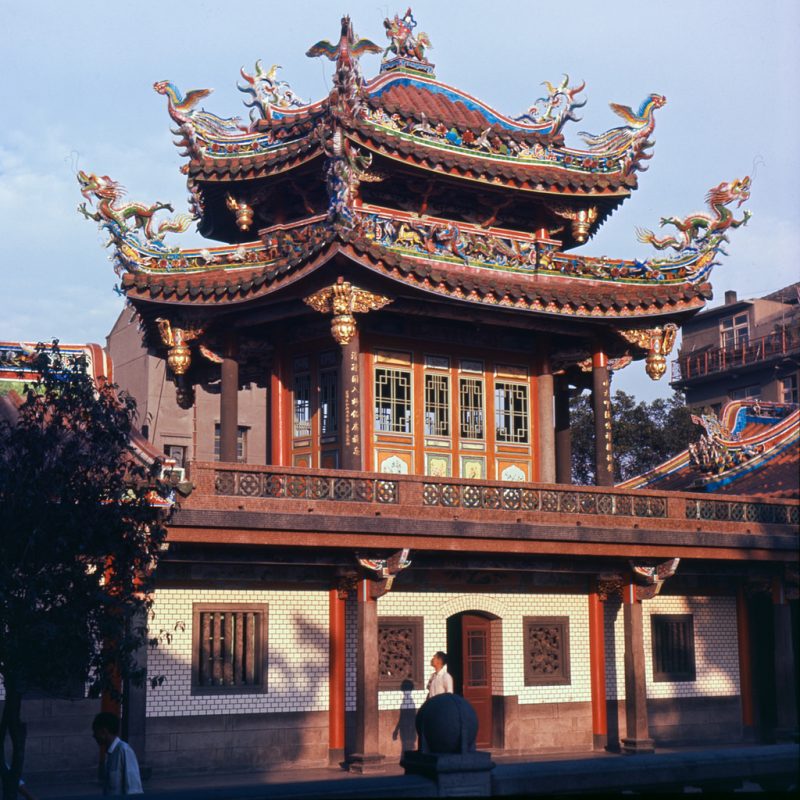 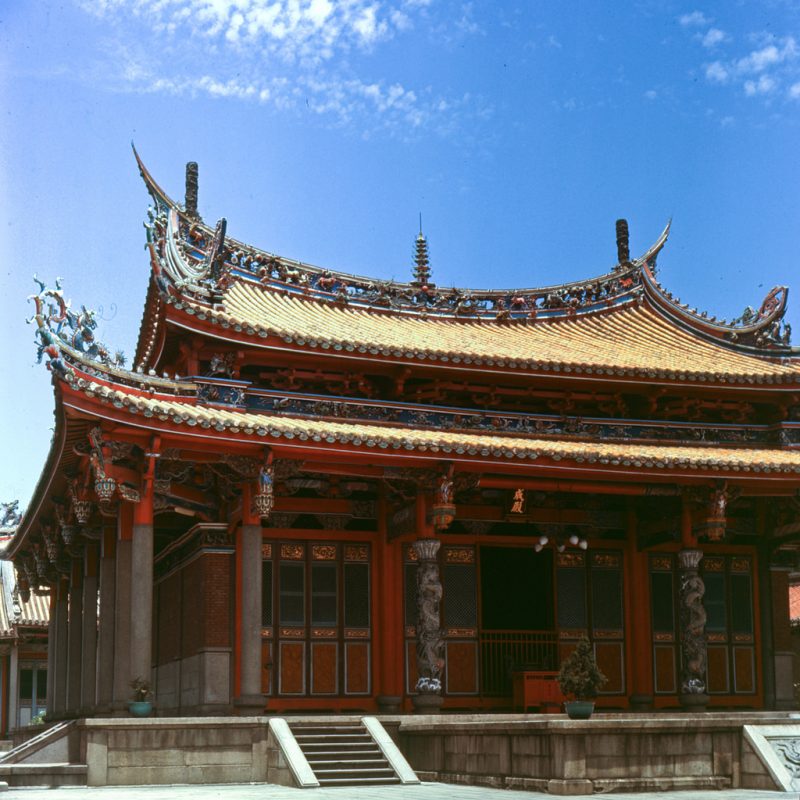 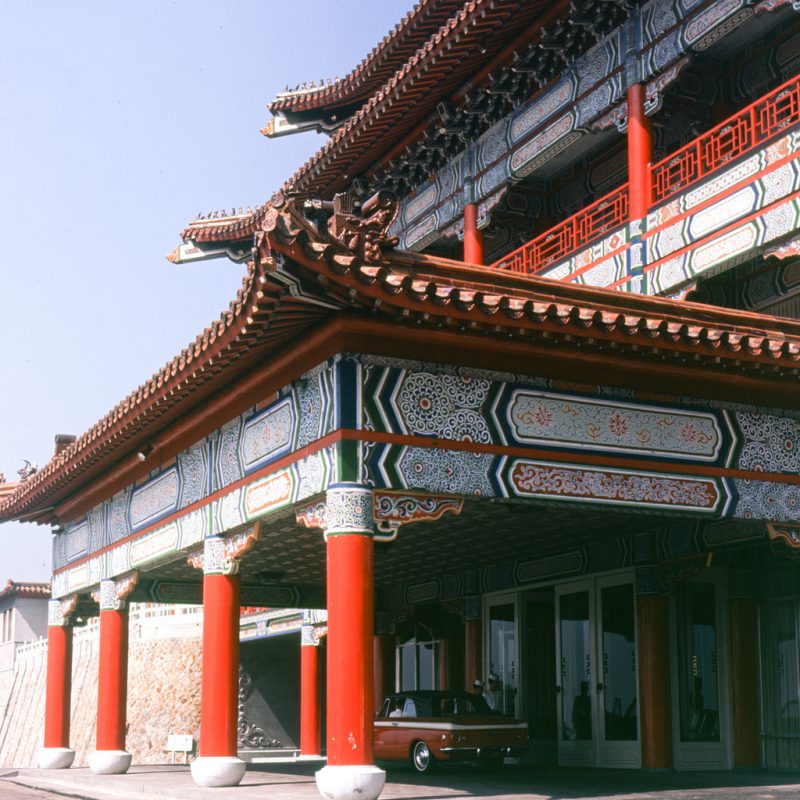 In the 1980’s and early 1990’s, the Republic of China transitioned from a military dictatorship with a one party system of governance dominated by the Kuomintang to a multi-party system with universal suffrage.

Today Taiwan has a stable industrial economy as a result of rapid economic growth and industrialization, which has been dubbed the Taiwan Miracle. Taiwan is one of the Four ‘Asian Tigers’ economies and a member of the World Trade Organization and the Asia-Pacific Economic Cooperation. The 21st-largest economy in the world, its high-tech industry plays a key role in the global economy. Taiwan is ranked highly in terms of freedom of the press, health care,public education, economic freedom, and human development 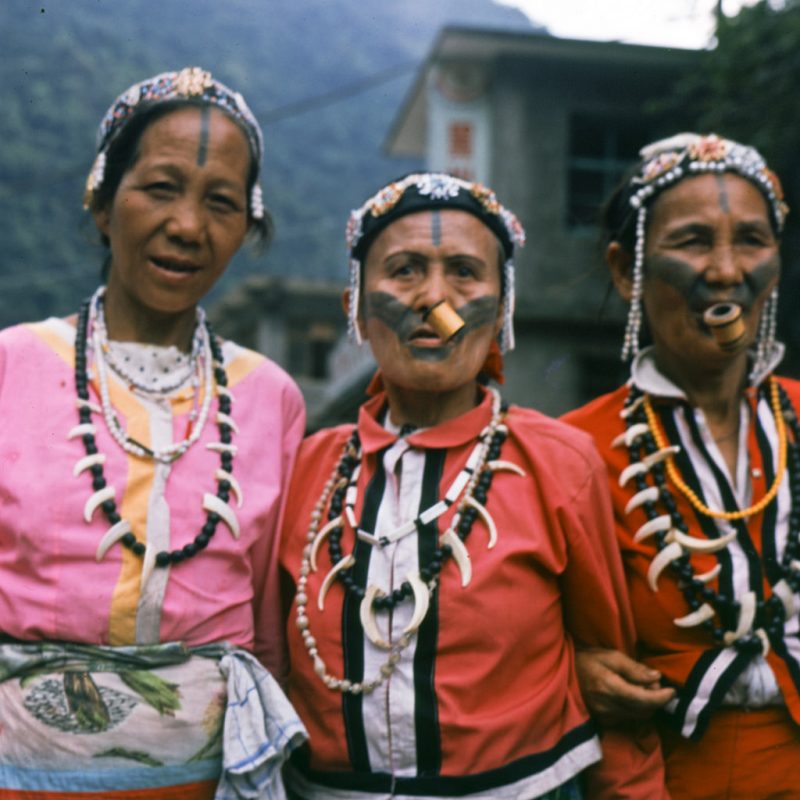 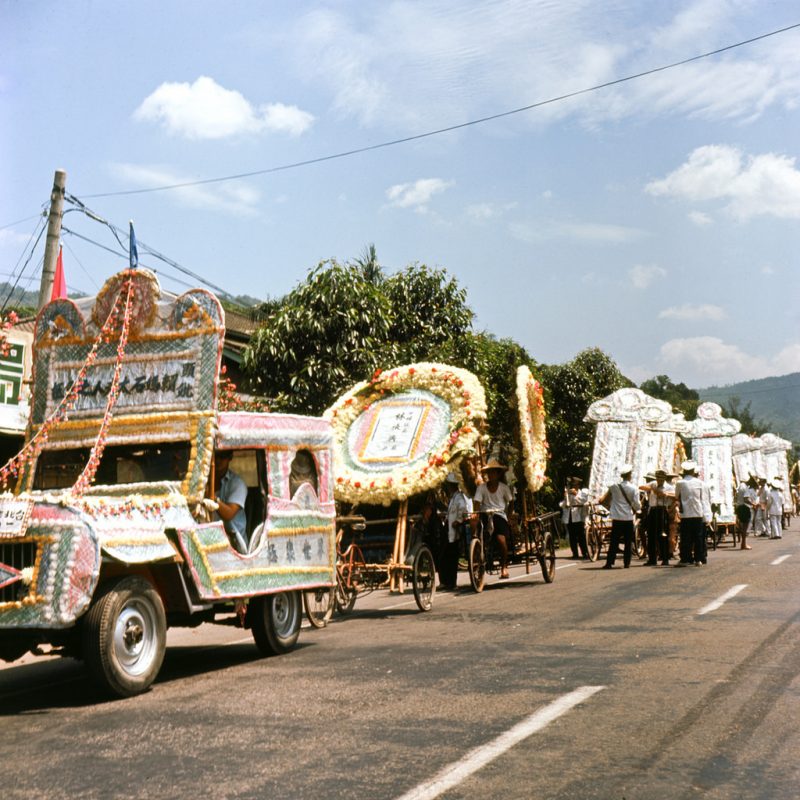 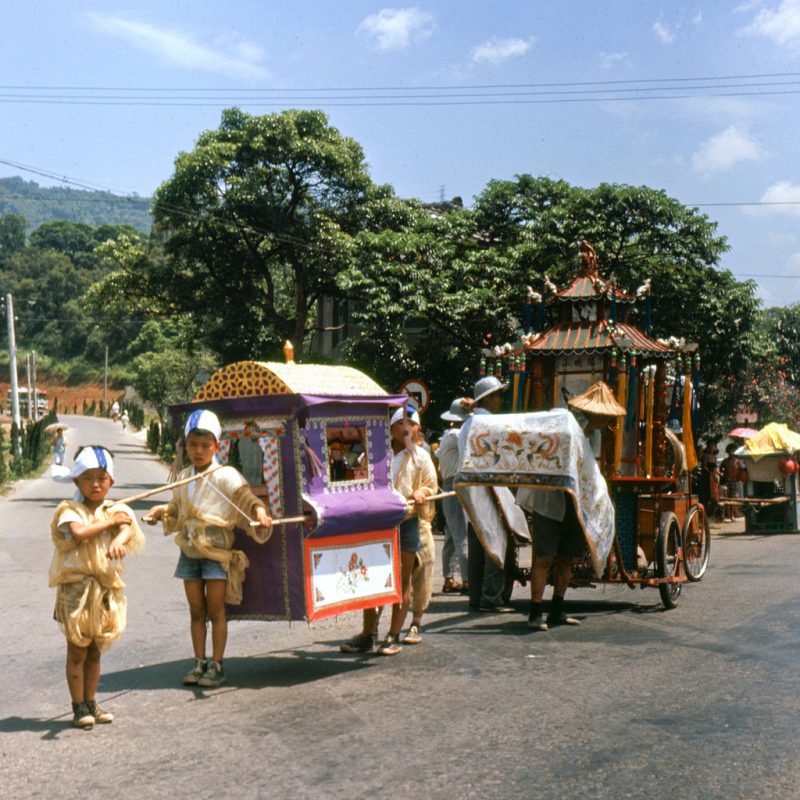 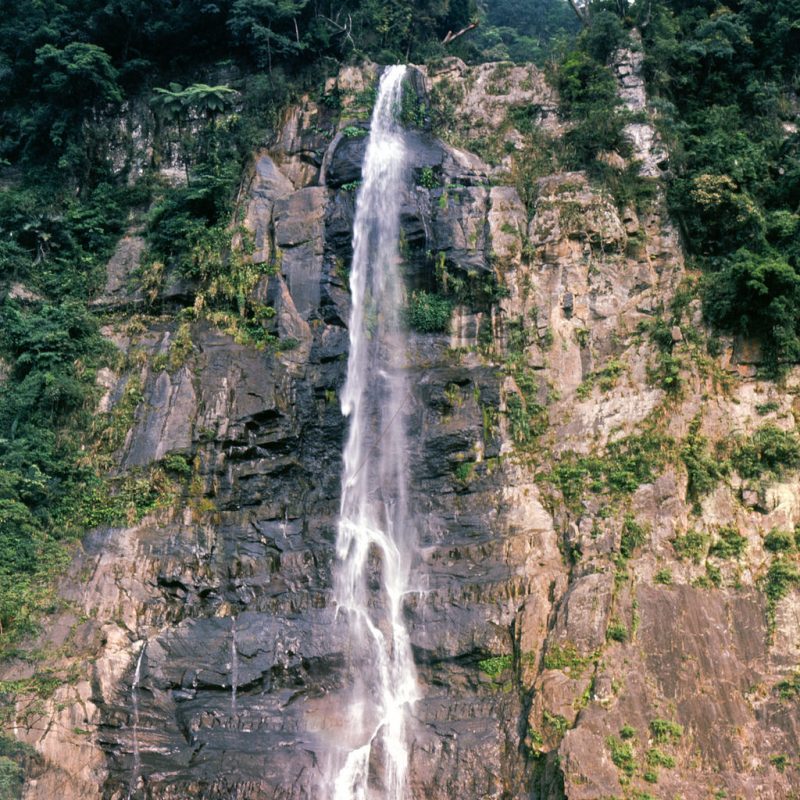 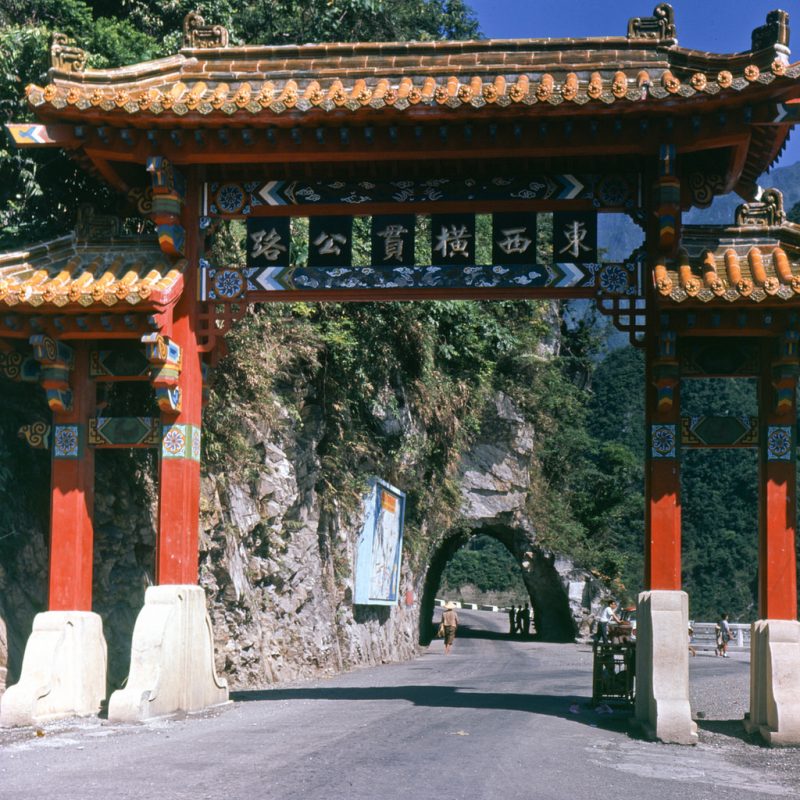 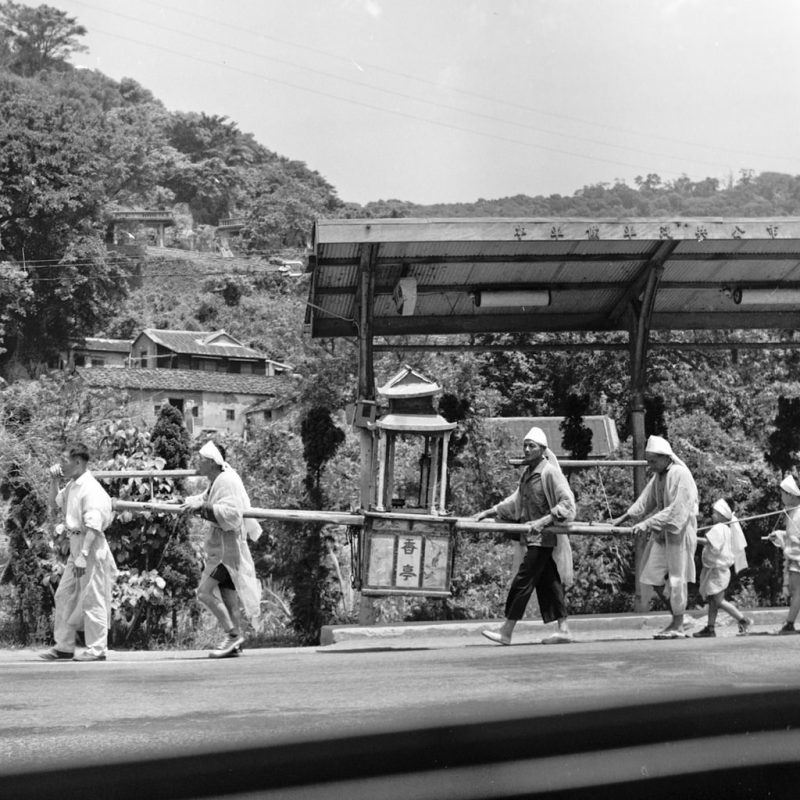 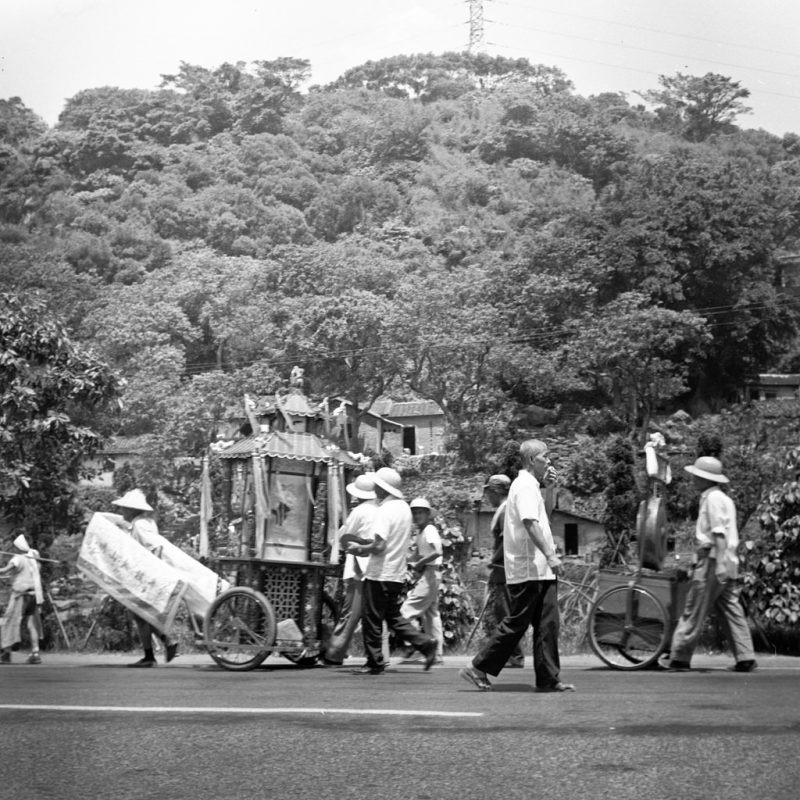 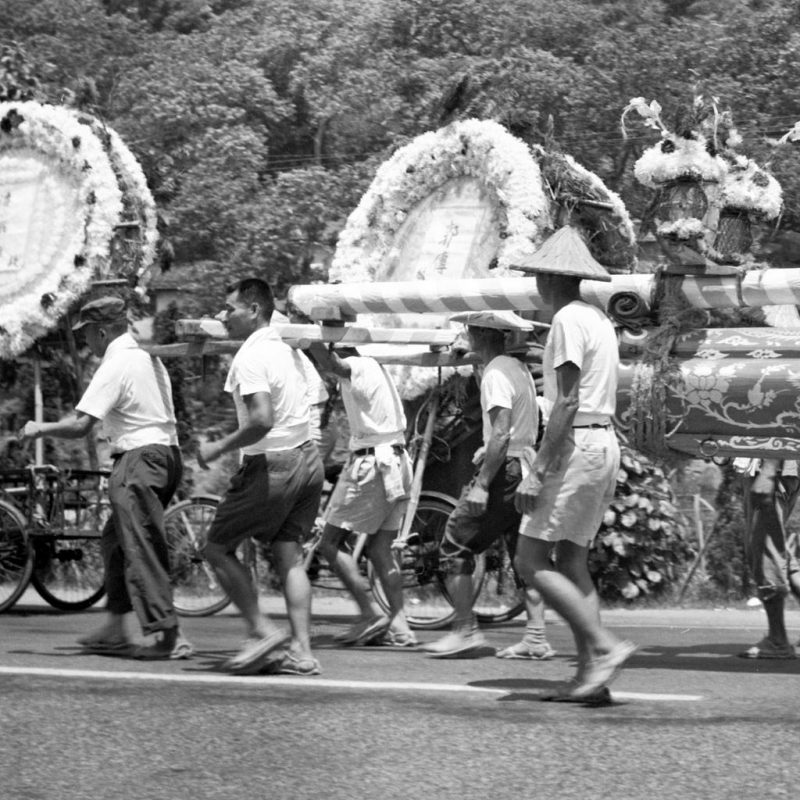 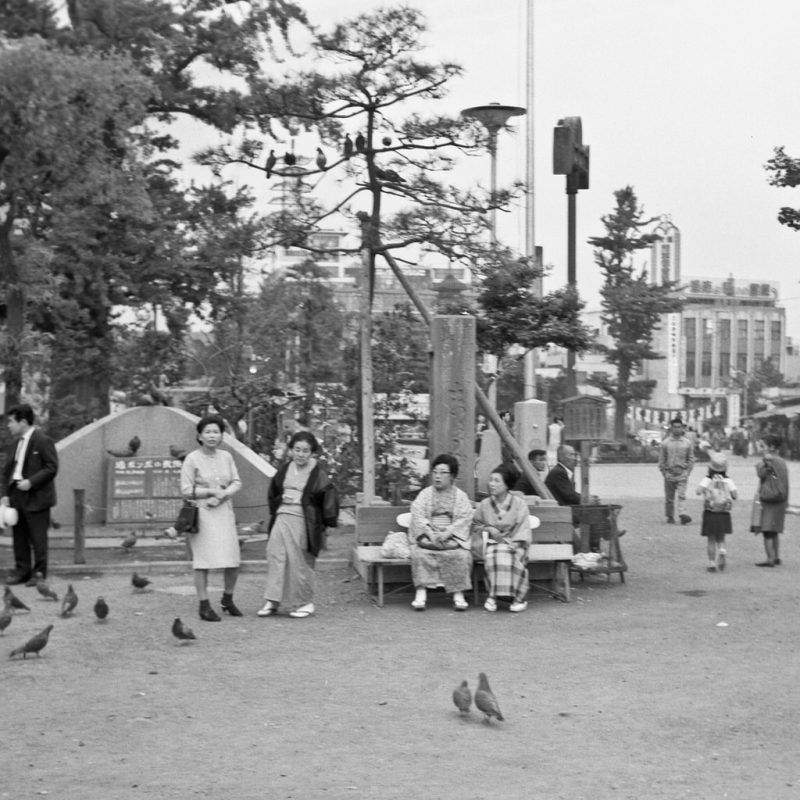 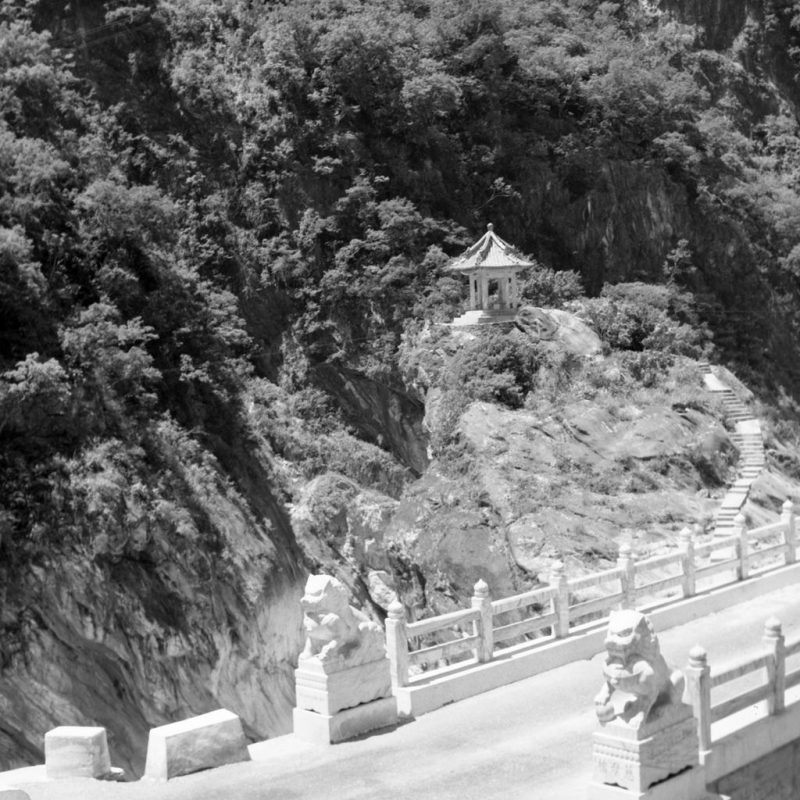 The complications of Taiwan’s history since 1945, have created a number of practical issues for its people. Key among these are the exact nature of Taiwanese national identity, the ambiguous international political status of Taiwan, and the difficult cross-strait relations. In Taiwan, these issues generate debate among political parties and candidates. Though the ROC renounced in 1992, the conquest of PRC-controlled territories as a national goal,there is still dispute over whether the constitution still claims sovereignty over all of the ROC’s, pre-1949 territories, including Outer Mongolia and the entirety of the present PRC. In practical terms, settlement of questions such as whether the ROC identifies more as “Taiwan” or “China”, and what the exact nature of its identity, relative to the PRC (whether international or domestic), rests with the political coalition recently elected. Meanwhile, the PRC continues to assert the One China policy, that it is the sole legal government of “China” and that Taiwan is a province of China. As a result, the ROC is not recognized as a sovereign state by most countries and is not a member of the United Nations. The PRC has threatened the use of military force as a response to any formal declaration by Taiwan of national independence or to any decision by PRC leaders that its peaceful annexation of Taiwan is no longer possible.