A French sticker album from the 1960s : Ethnological portraits of the human race …

A sticker album is a book in which a person sticks collectable stickers in designated sections. Sticker album themes can be sporting events such as the FIFA World Cup or TV shows like Doctor Who.

Until recently, sticker albums were not common in the US and Canada and the market was dominated by trading cards, but since the entry into the market of Italian-based company Panini, this has changed. Now US sticker collections include the NFL, the NBA and NHL are available primarily aimed at the youth market.

The stickers are usually sold in blind packs, so the purchaser does not know which stickers they are buying. This can mean a collector has to buy huge numbers of packs to complete their collection. Collectors get around this problem by swapping or selling their spares with other collectors.

Most of the sticker albums that are sold on the market are usually sports related, or depict characters from some famous movies or show, but this old one  that is described here is a little different. It is more educational than the usual ones. It represents an ethnological collection of people from different nationalities around the world. The beautifully made illustrations in the album depict people from a variety of ethnic groups wearing their traditional  dresses. All of the illustrations are accompanied by a nicely written description of the culture they represent. 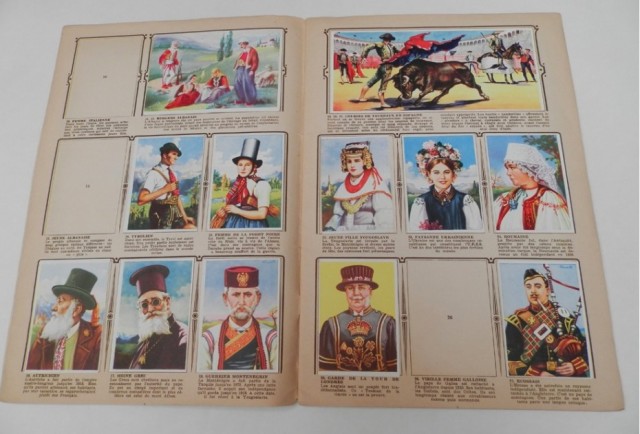 The online collector that discovered this collectible gem, “Agence Eureka”, explains that this French collectible album was produced in the 1960s and it sold for 50 Francs back then. The album contains 288 color portraits and it looks like it was an attempt for documenting the human race. The album was primarily made for children, a fun way for them to learn the different cultures in the world. Although educational and nice, the whole album has a slightly colonialist stereotype look.

For those of you who are interested in this kind of collectible items, there are some original copies of the album floating around the Internet. In the meantime, enjoy at some of the illustrations that are shown here. 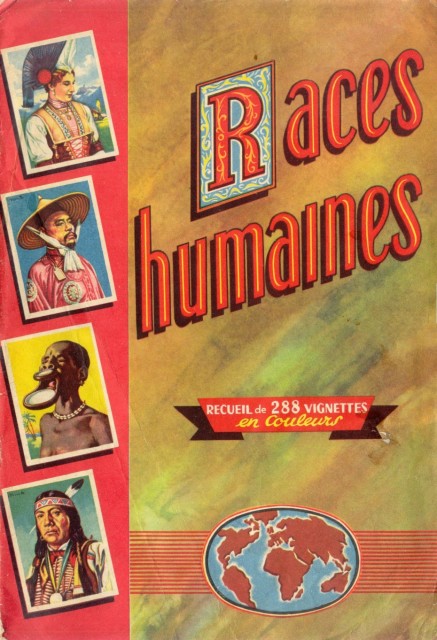 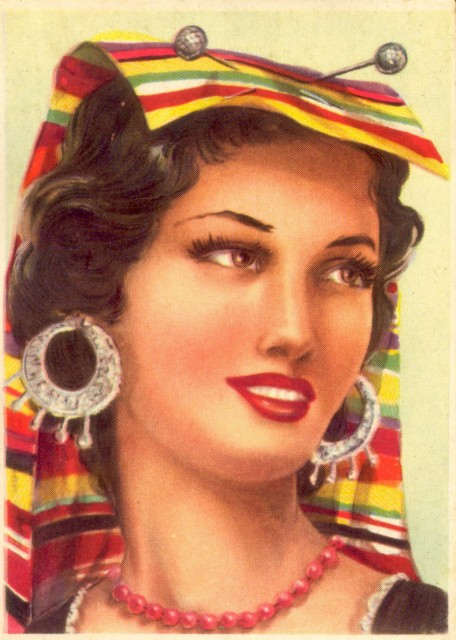 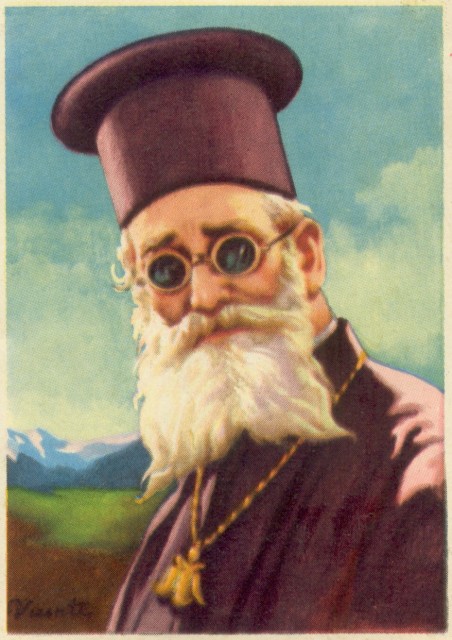 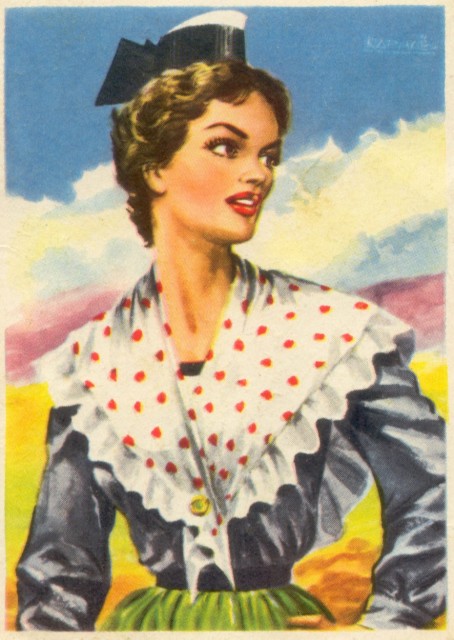 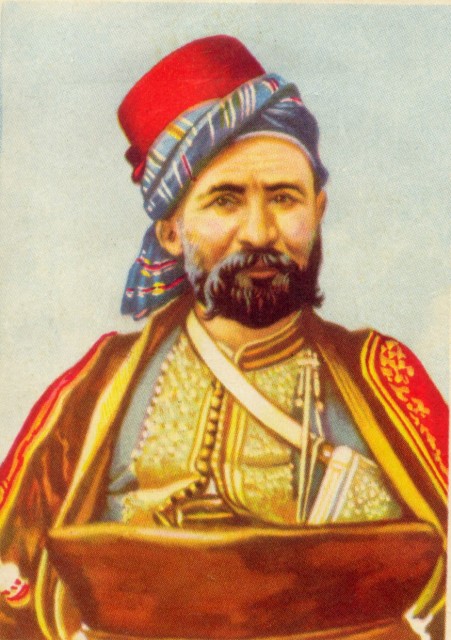 A Turkish man in his traditional dress / Photo source 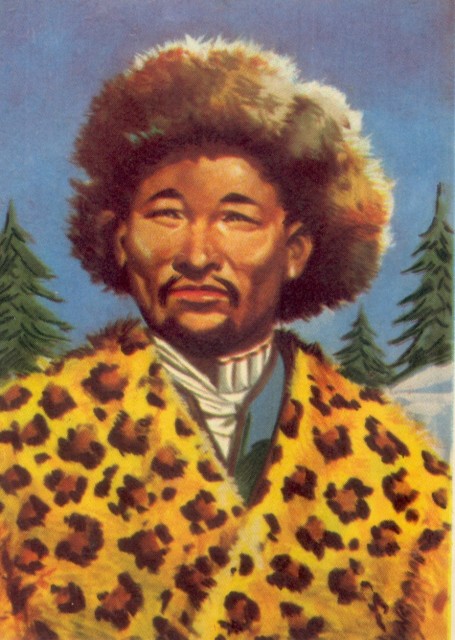 A man from Kirghizstan / Photo source 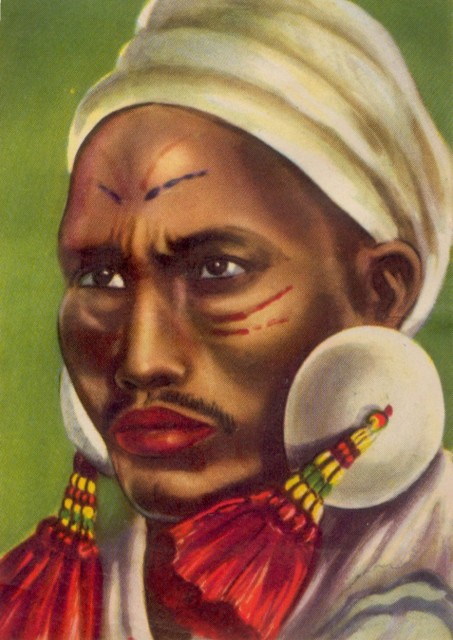 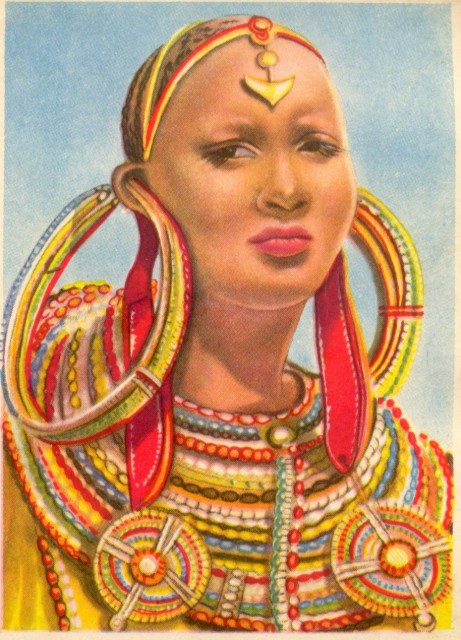 A Dravidian girl. Dravidian people are mostly found in southern India and Sri Lanka, with smaller groups in Pakistan and Afghanistan. / Photo source 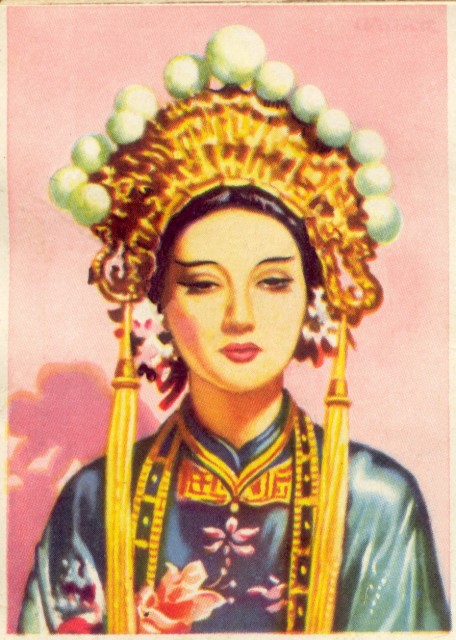 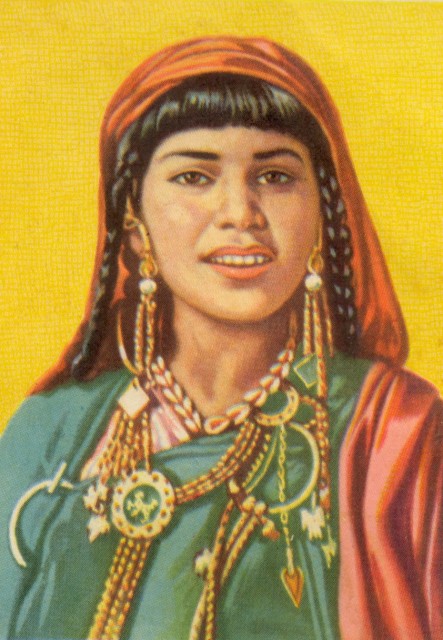 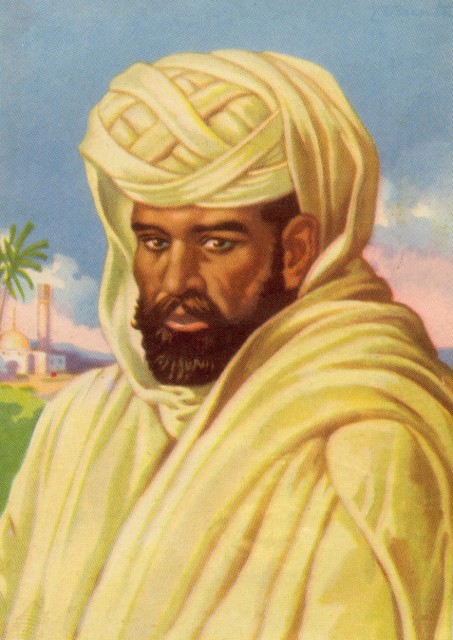 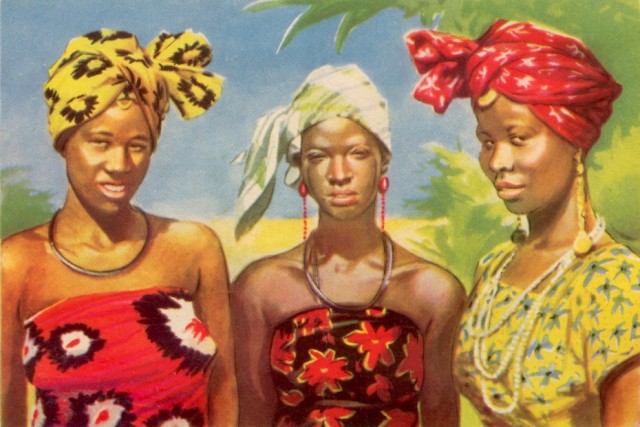 African beauties (the country is not specified) / Photo source 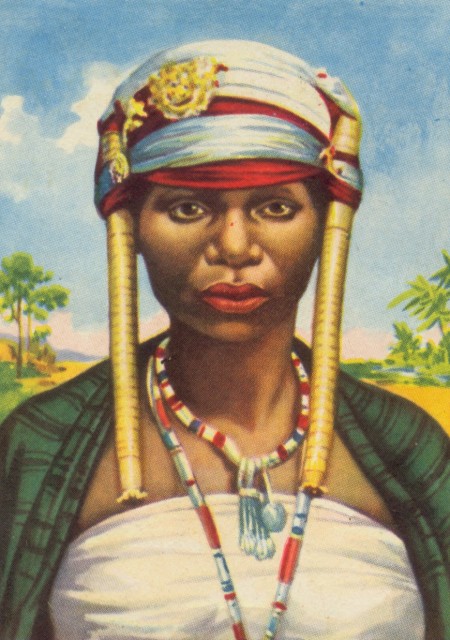 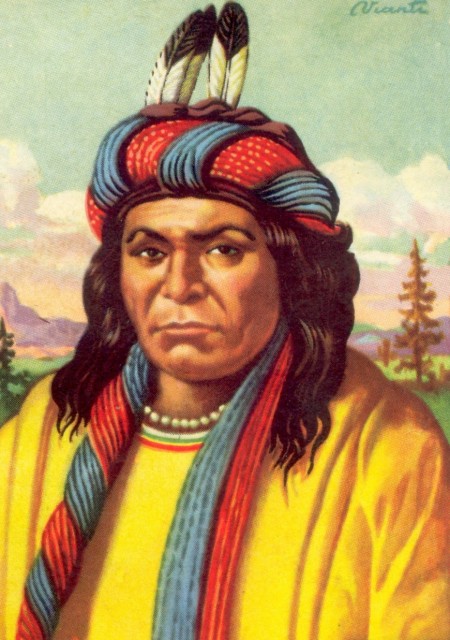 Chippewa, one of the largest groups of Native Americans and First Nations on the North American continent. / Photo source 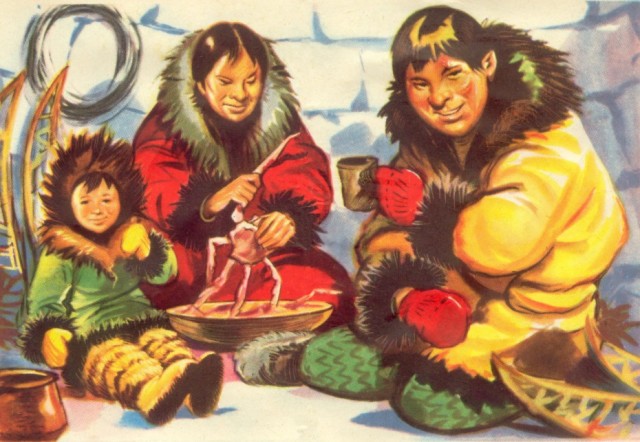 Inside an Igloo / Photo source 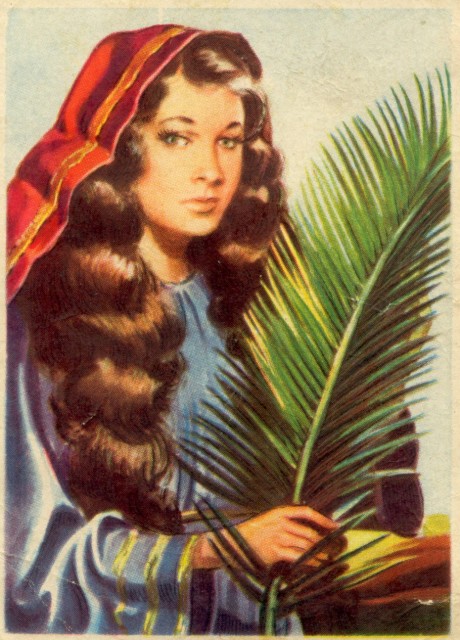 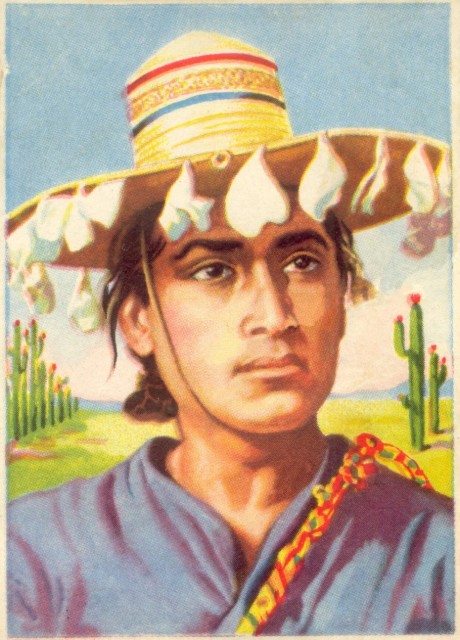 A Pima man. Pima people are a group of Indigenous Americans living in an area consisting of what is now central and southern Arizona. / Photo source 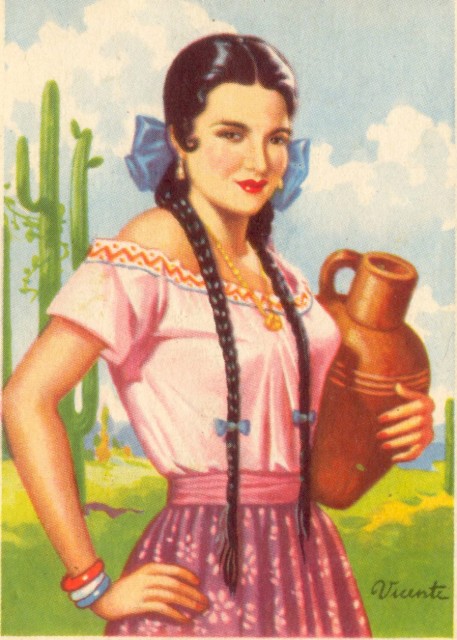 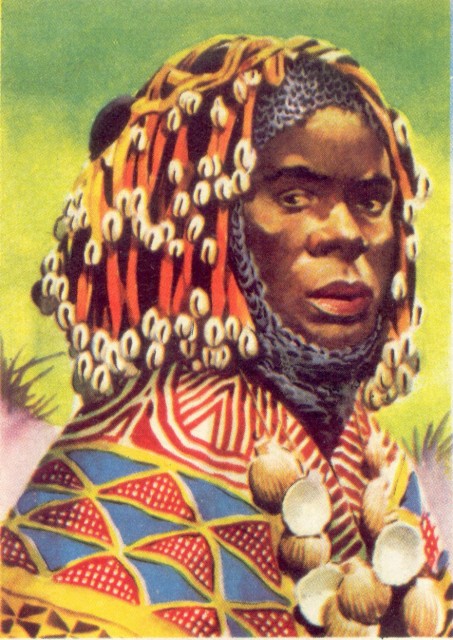 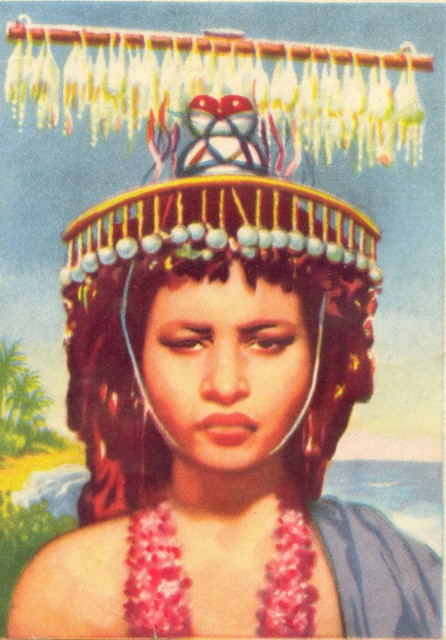 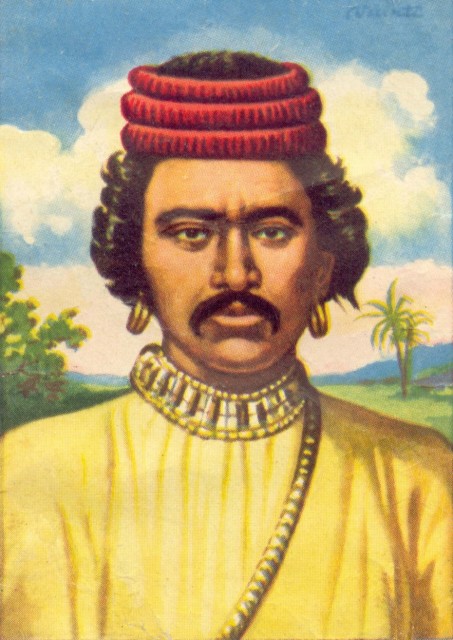 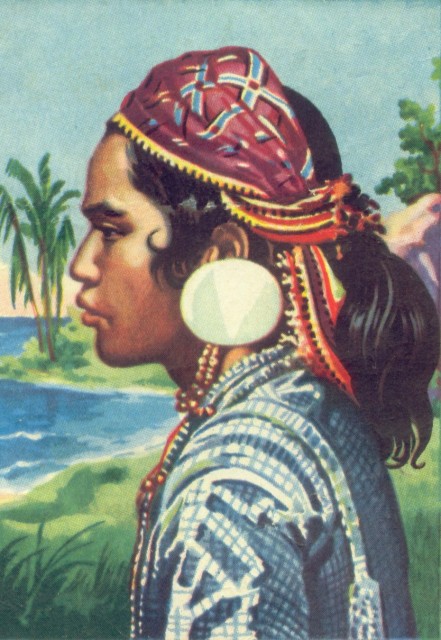