In 1517, Jerusalem and environs fell to the Ottoman Turks, who generally remained in control until 1917.Jerusalem enjoyed a prosperous period of renewal and peace under Suleiman the Magnificent – including the rebuilding of magnificent walls around the Old City. Throughout much of Ottoman rule, Jerusalem remained a provincial, if religiously important center, and did not straddle the main trade route between Damascus and Cairo. The English reference book Modern history or the present state of all nations written in 1744 stated that “Jerusalem is still reckoned the capital city of Palestine”.

The Ottomans brought many innovations: modern postal systems run by the various consulates and regular stagecoach and carriage services were among the first signs of modernization in the city.In the mid 19th century, the Ottomans constructed the first paved road from Jaffa to Jerusalem, and by 1892 the railroad had reached the city. 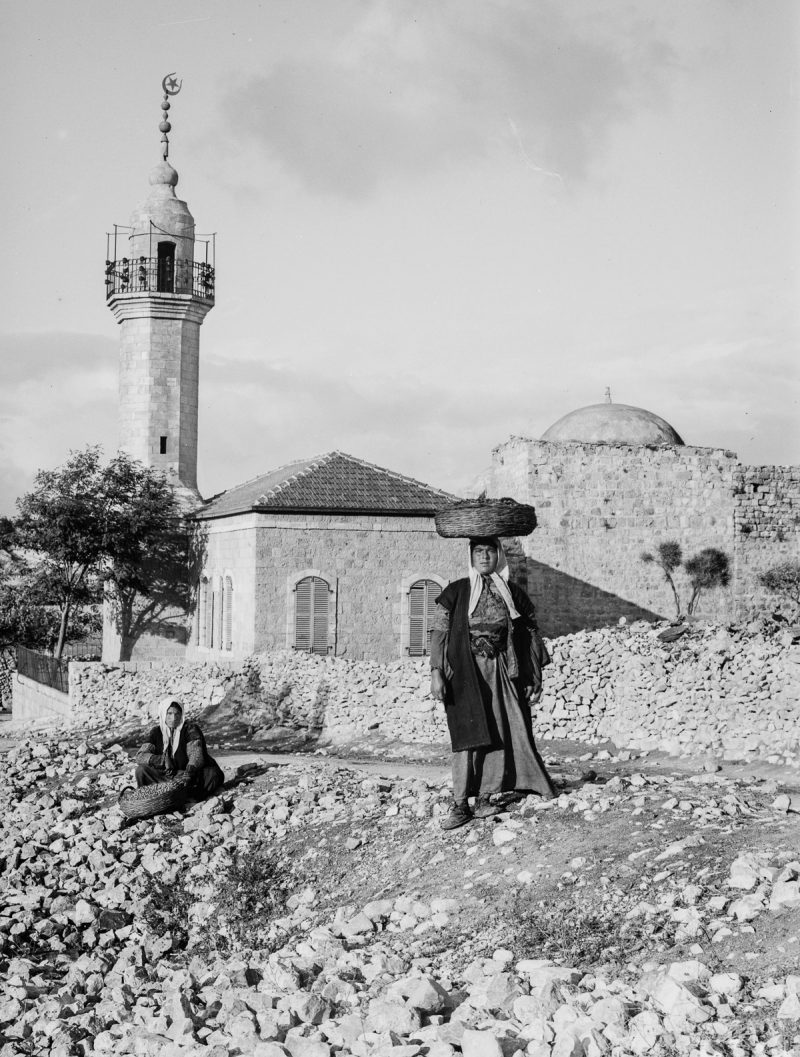 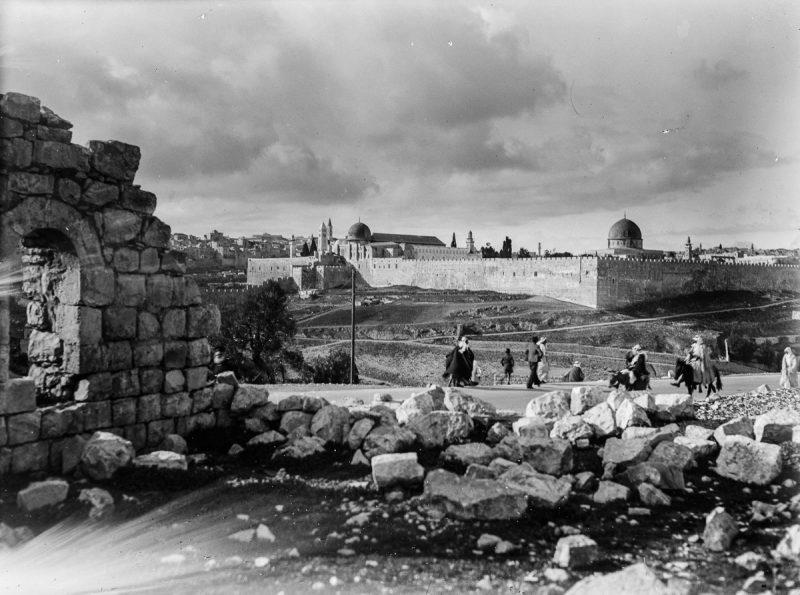 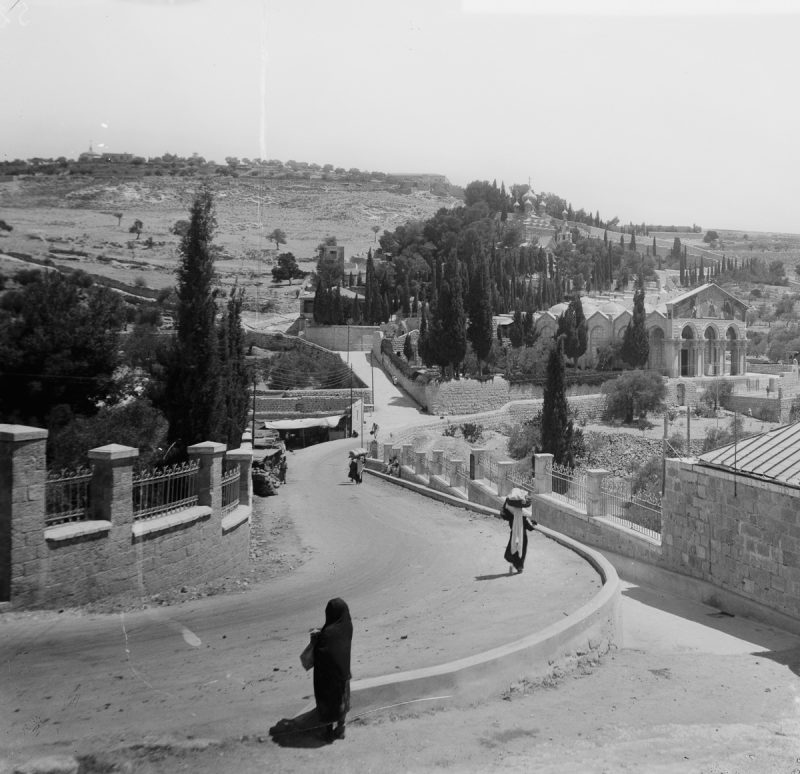 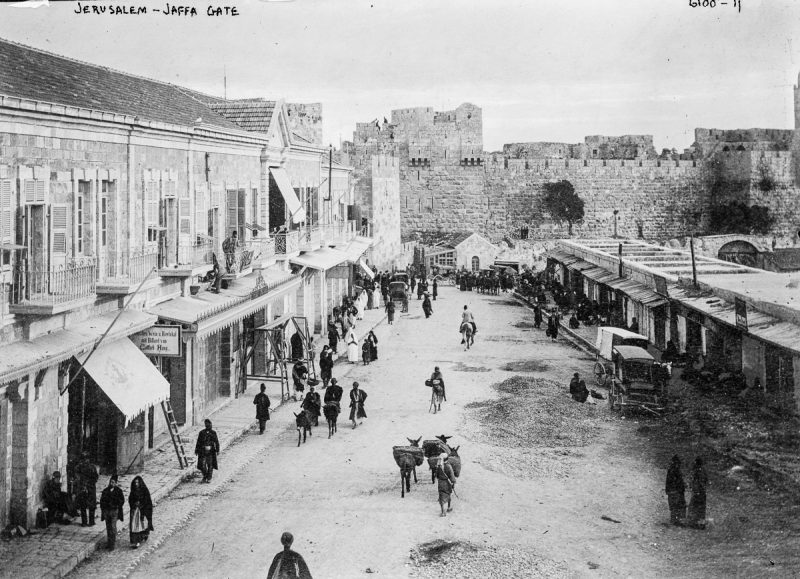 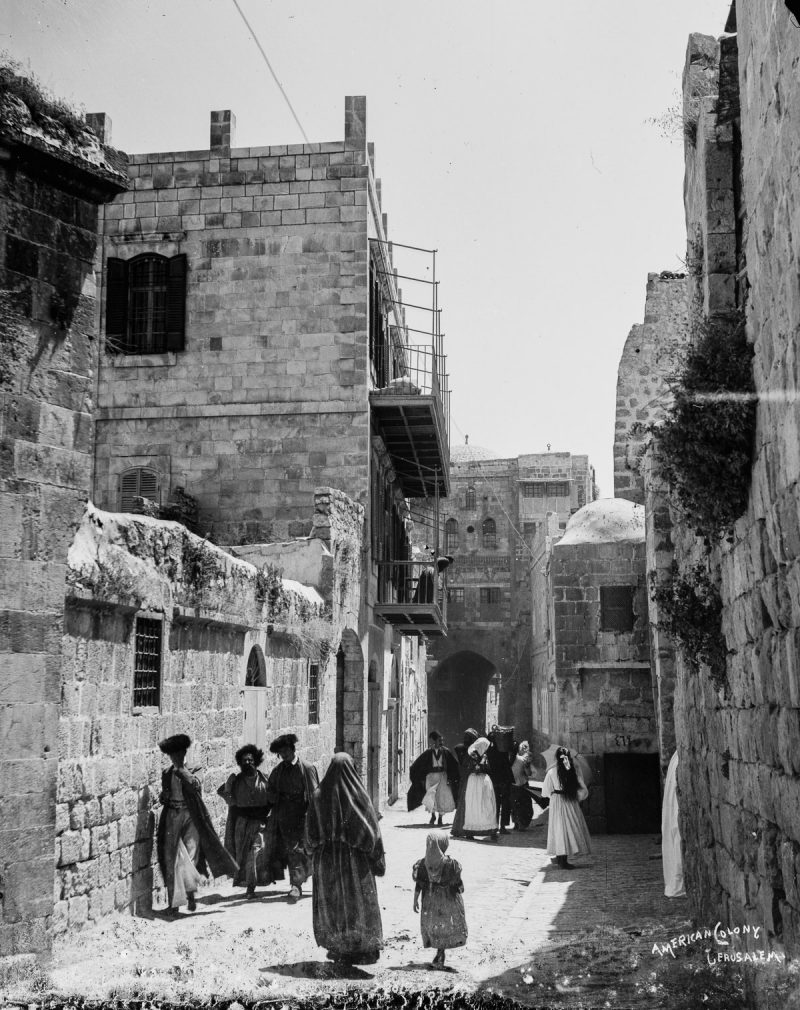 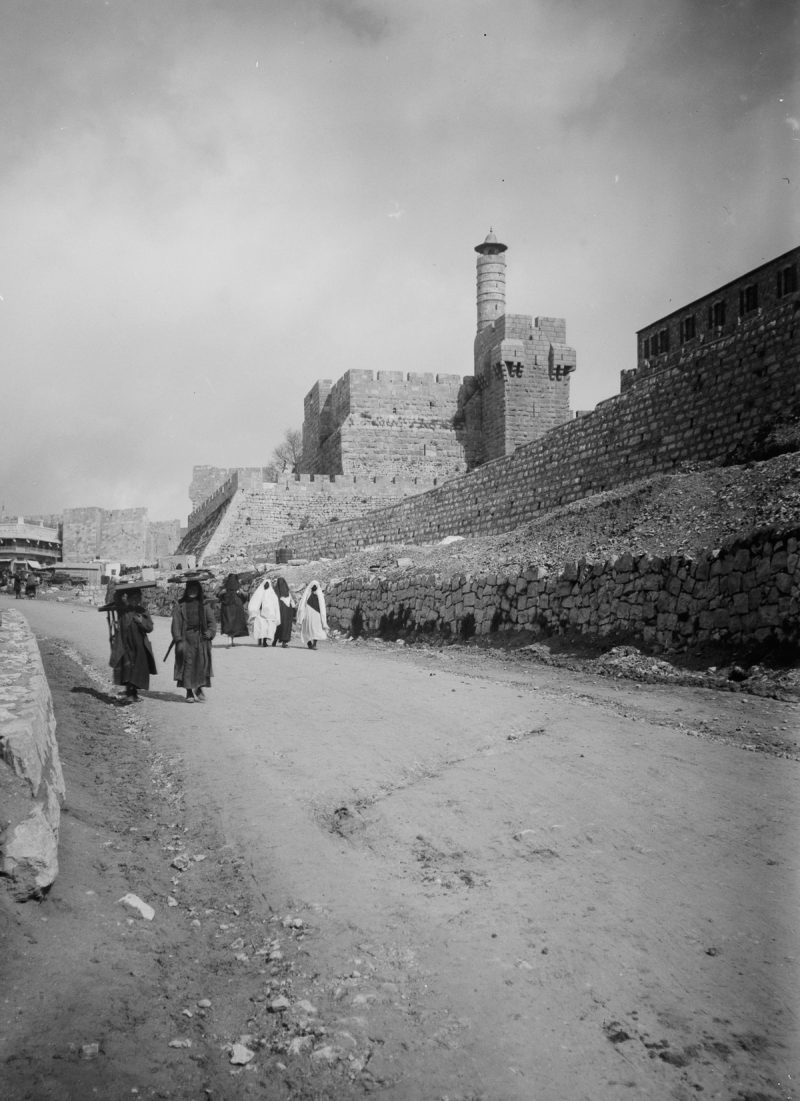 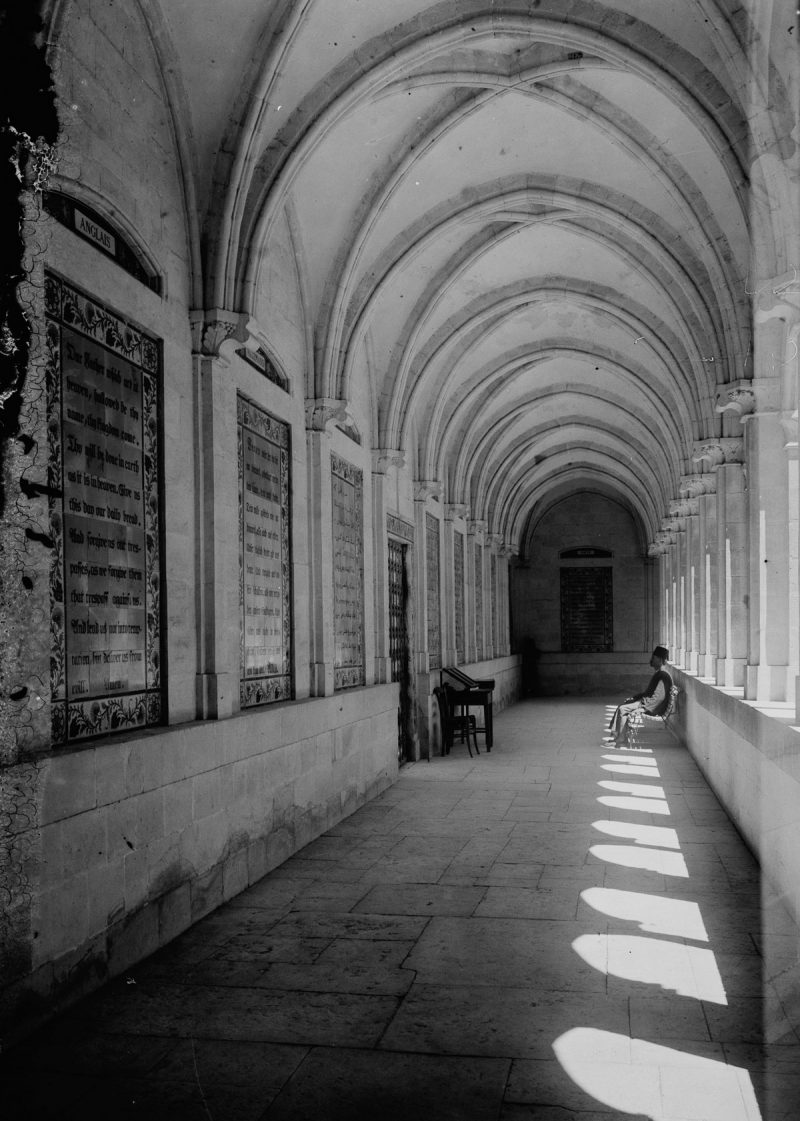 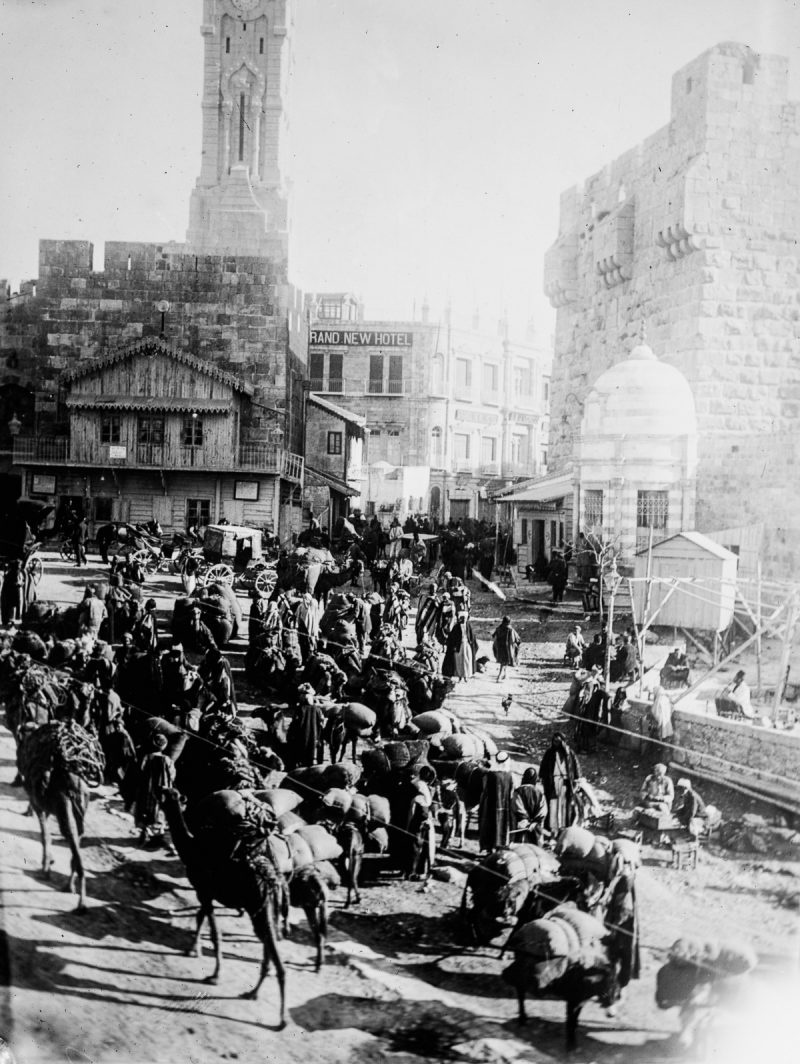 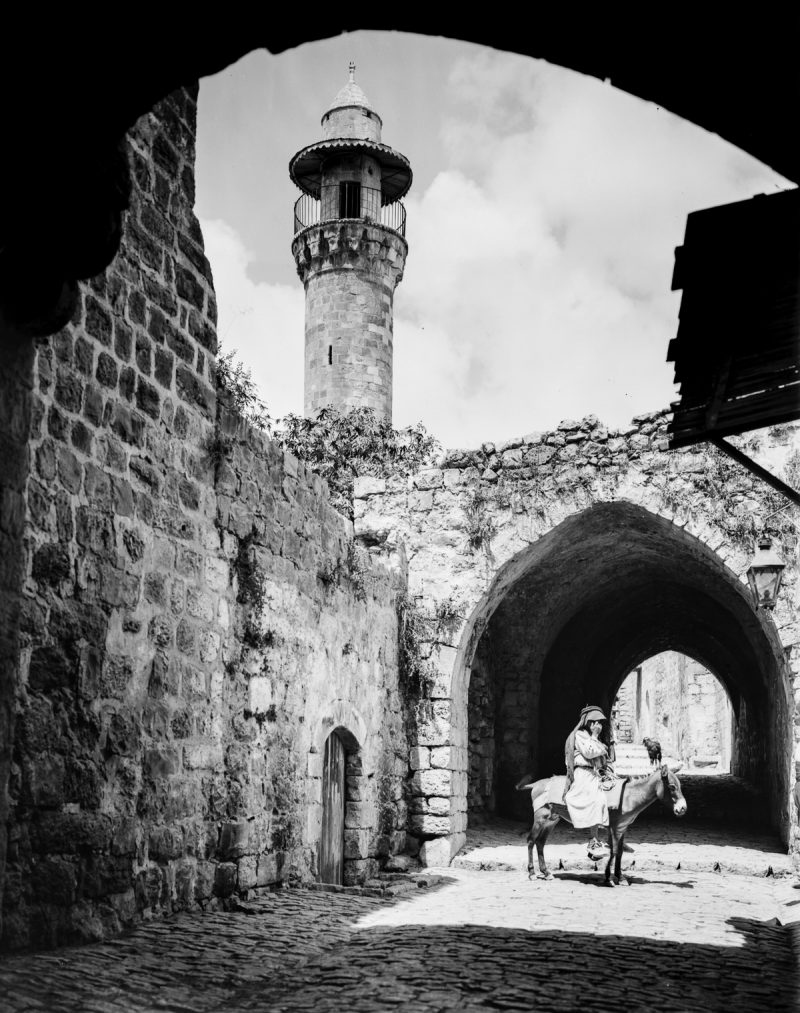 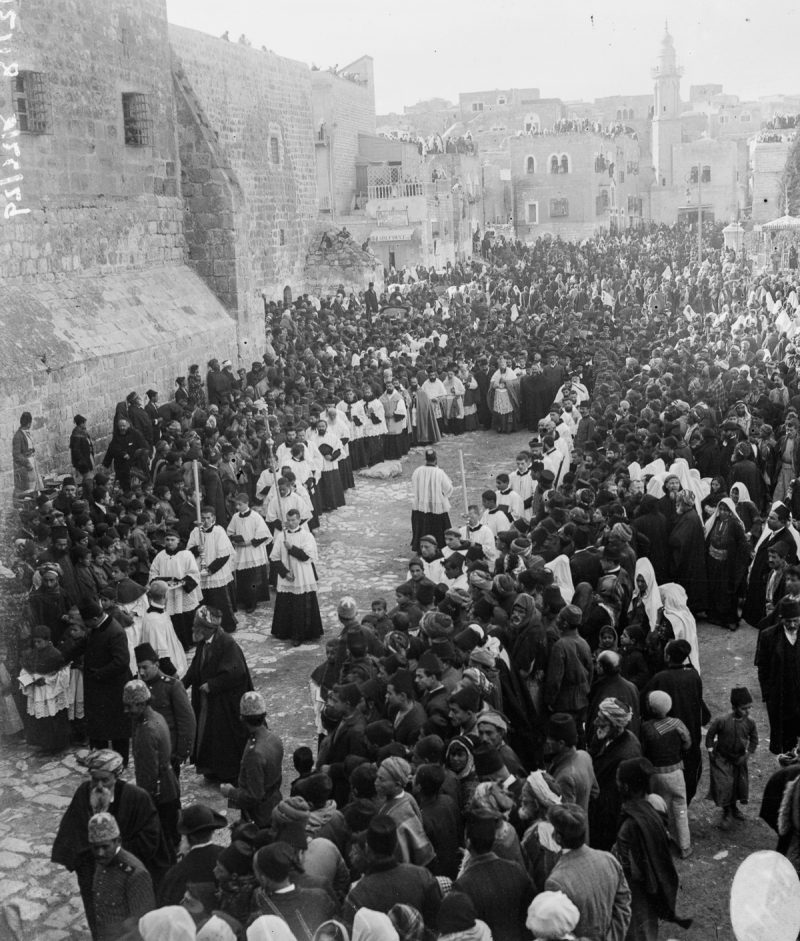 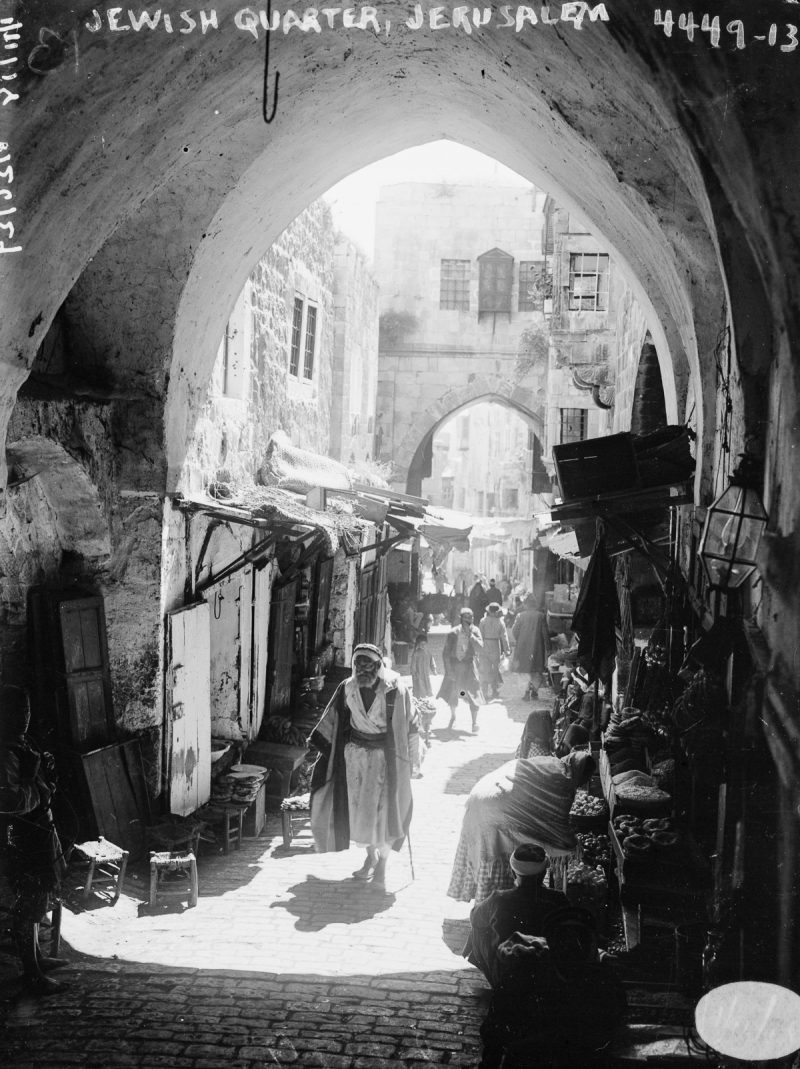 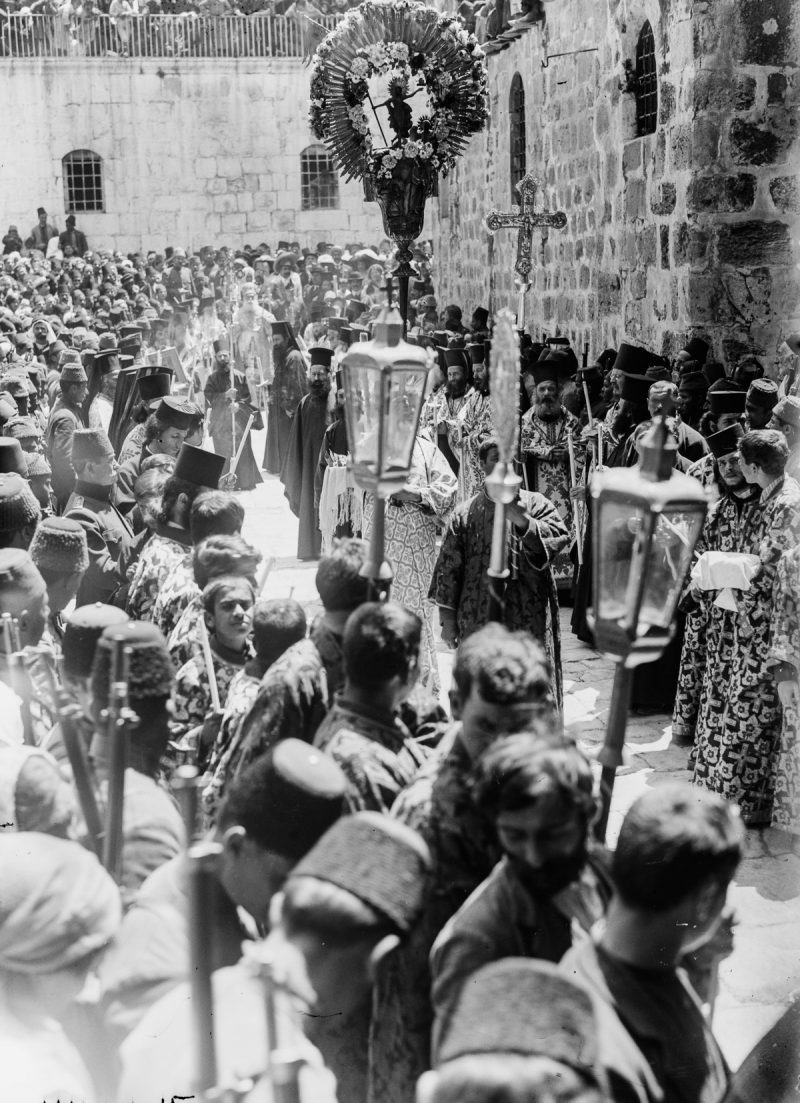 With the annexation of Jerusalem by Muhammad Ali of Egypt in 1831, foreign missions and consulates began to establish a foothold in the city. In 1836, Ibrahim Pasha allowed Jerusalem’s Jewish residents to restore four major synagogues, among them the Hurva. In the countrywide Peasants’ Revolt, Qasim al-Ahmad led his forces from Nablus and attacked Jerusalem, aided by the Abu Ghosh clan, and entered the city on 31 May 1834. The Christians and Jews of Jerusalem were subjected to attacks. Ibrahim’s Egyptian army routed Qasim’s forces in Jerusalem the following month.

Ottoman rule was reinstated in 1840, but many Egyptian Muslims remained in Jerusalem and Jews from Algiers and North Africa began to settle in the city in growing numbers. In the 1840s and 1850s, the international powers began a tug-of-war in Palestine as they sought to extend their protection over the region’s religious minorities, a struggle carried out mainly through consular representatives in Jerusalem.According to the Prussian consul, the population in 1845 was 16,410, with 7,120 Jews, 5,000 Muslims, 3,390 Christians, 800 Turkish soldiers and 100 Europeans.The volume of Christian pilgrims increased under the Ottomans, doubling the city’s population around Easter time. 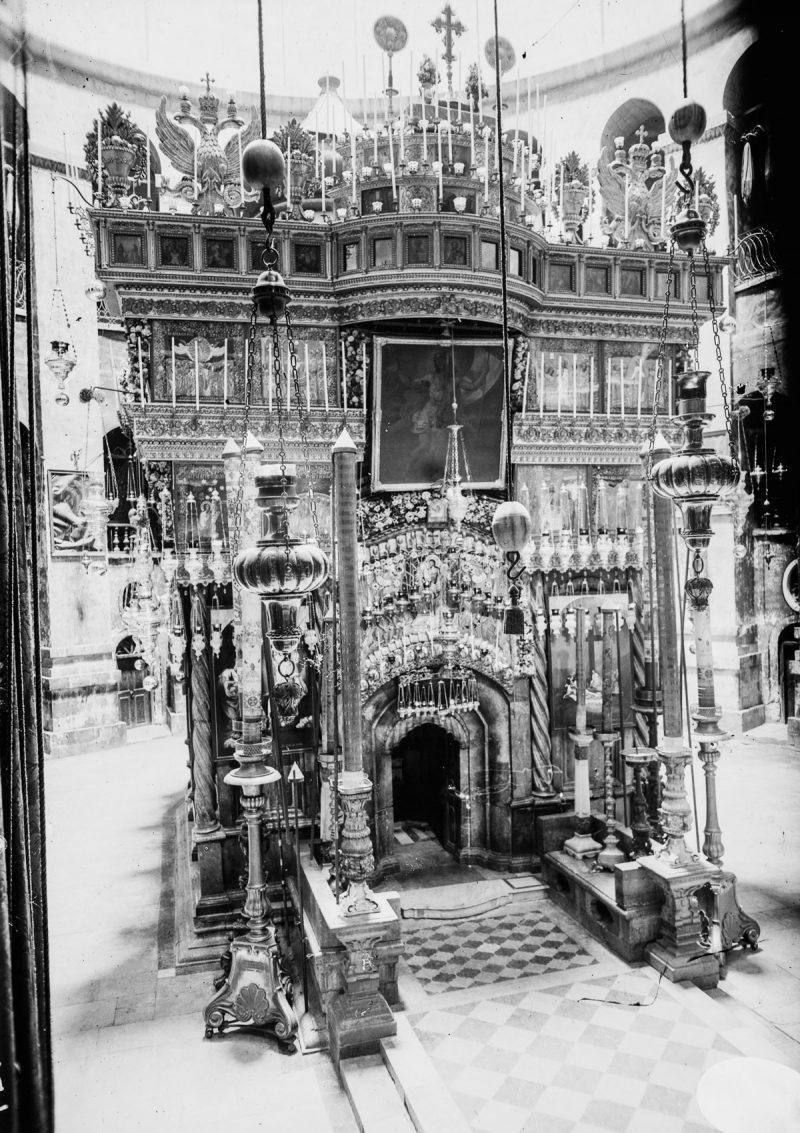 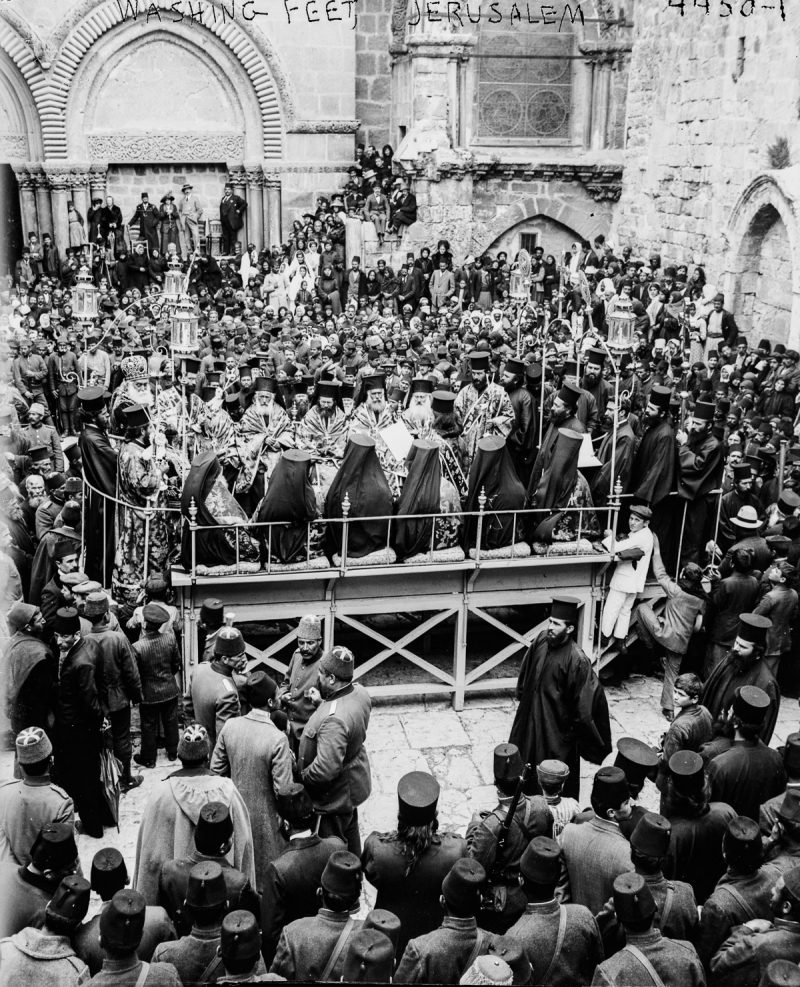 In the 1860s, new neighborhoods began to develop outside the Old City walls to house pilgrims and relieve the intense overcrowding and poor sanitation inside the city. The Russian Compound andMishkenot Sha’ananim were founded in 1860,followed by many others that included Mahane Israel (1868), Nahalat Shiv’a (1869), German Colony (1872), Beit David (1873), Mea Shearim (1874),Shimon HaZadiq (1876), Beit Ya’aqov (1877), Abu Tor (1880s), American-Swedish Colony (1882), Yemin Moshe (1891), and Mamilla, Wadi al-Joz around the turn of the century. In 1867 an American Missionary reports an estimated population of Jerusalem of ‘above’ 15,000, with 4,000 to 5,000 Jews and 6,000 Muslims. Every year there were 5,000 to 6,000 Russian Christian Pilgrims. In 1874 Jerusalem became the center of a special administrative district, independent of the Syria Vilayet and under the direct authority of Istanbul called the Mutasarrifate of Jerusalem. 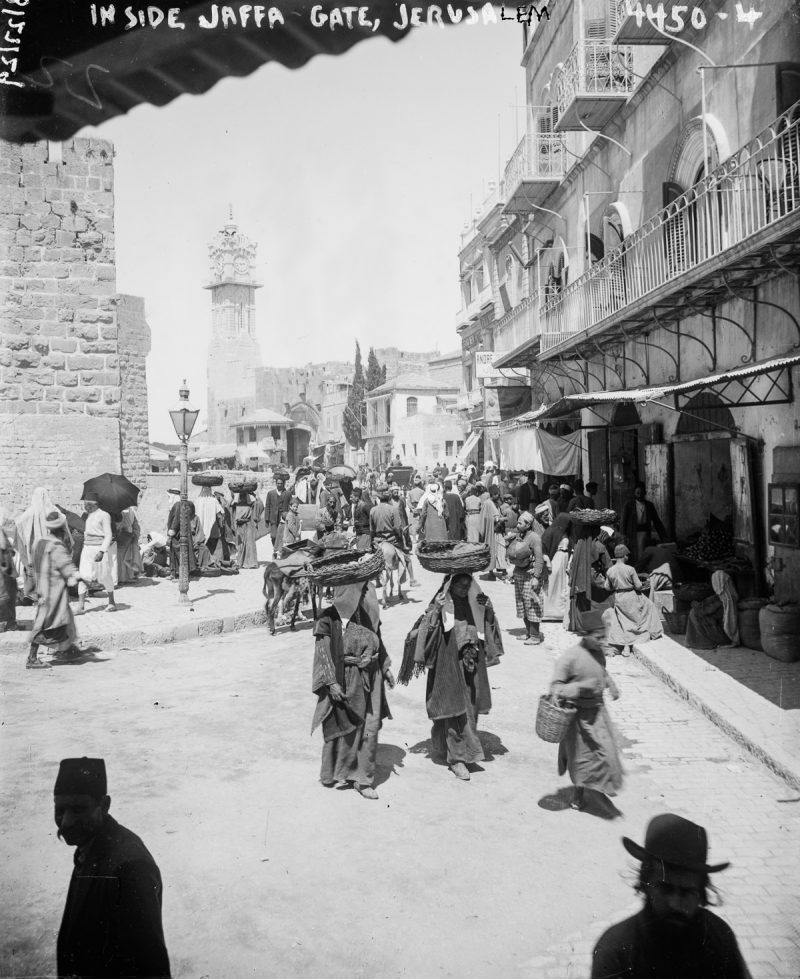 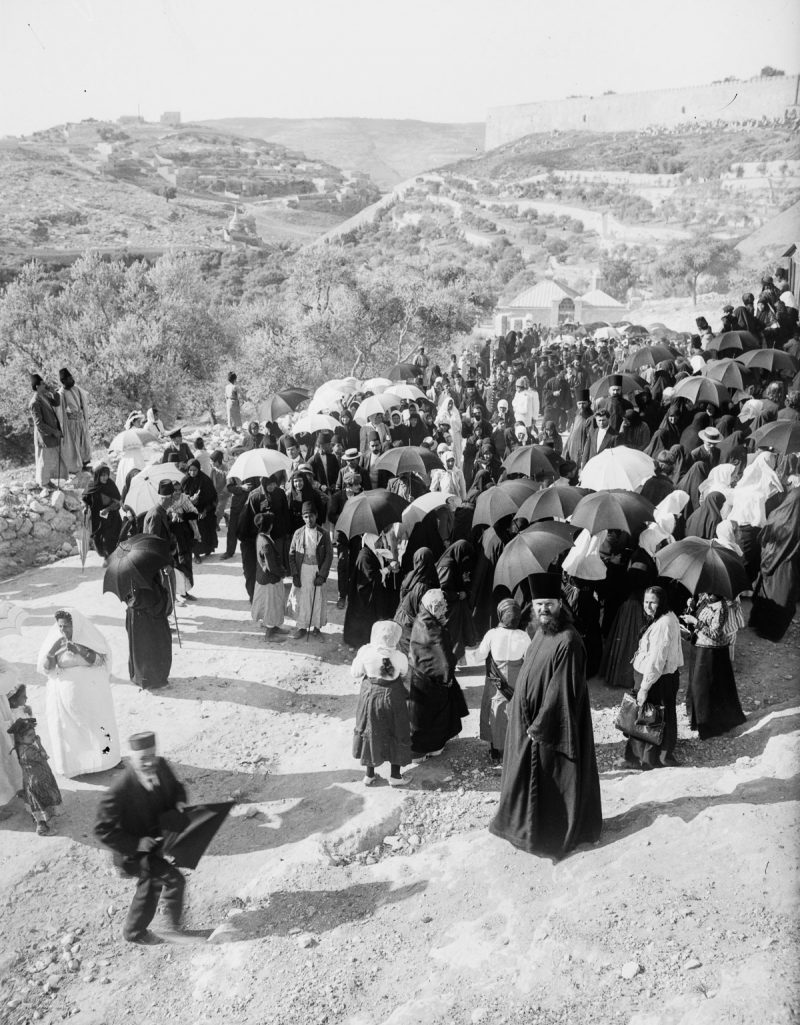 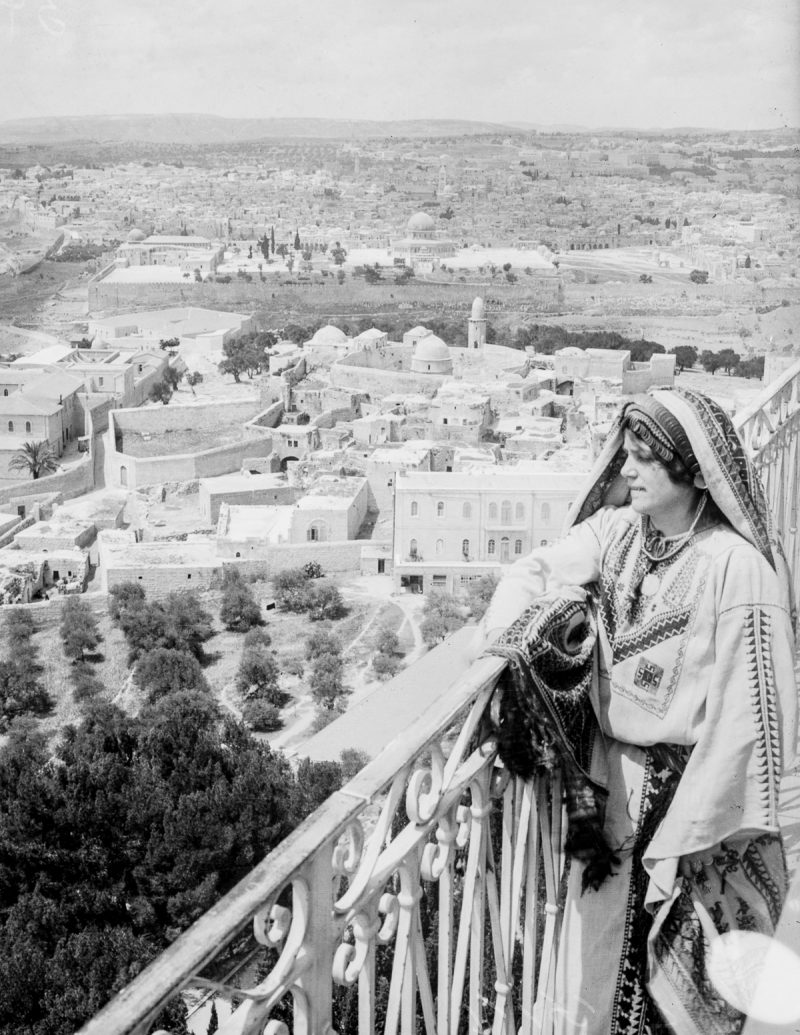 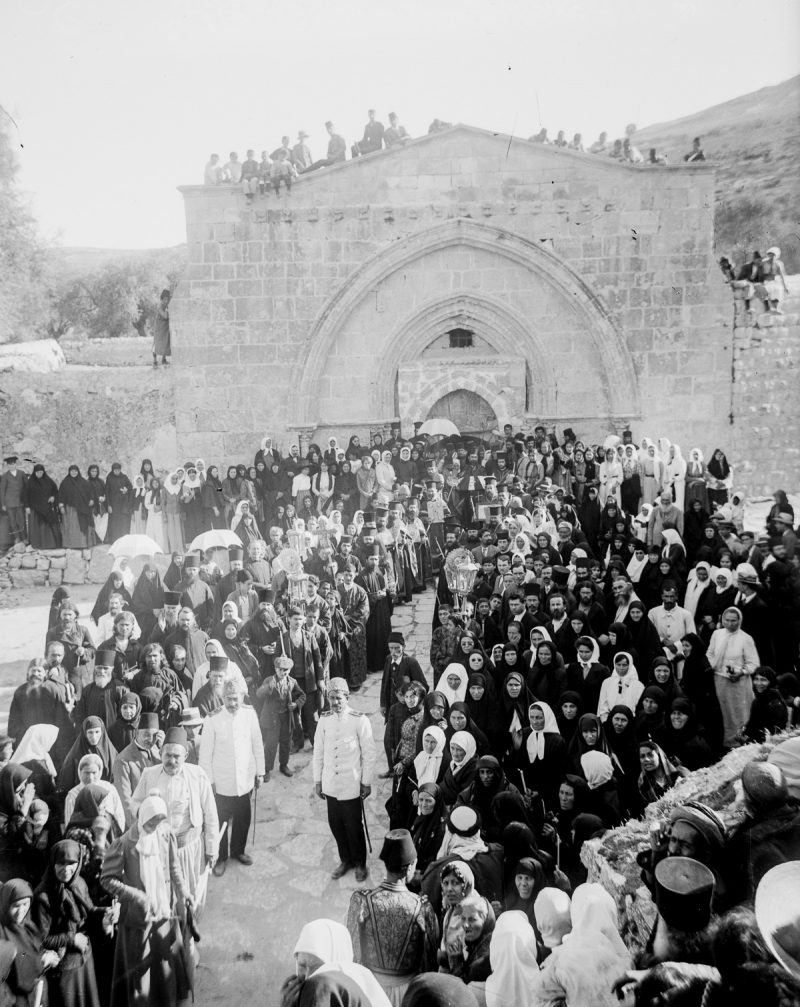 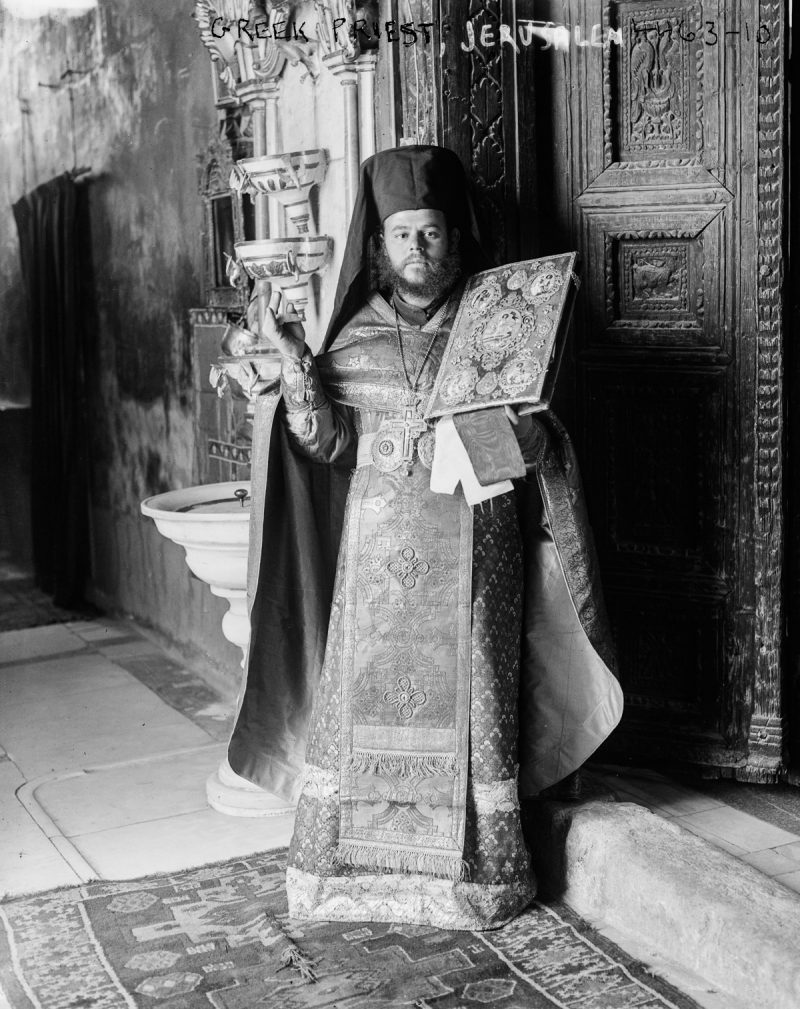 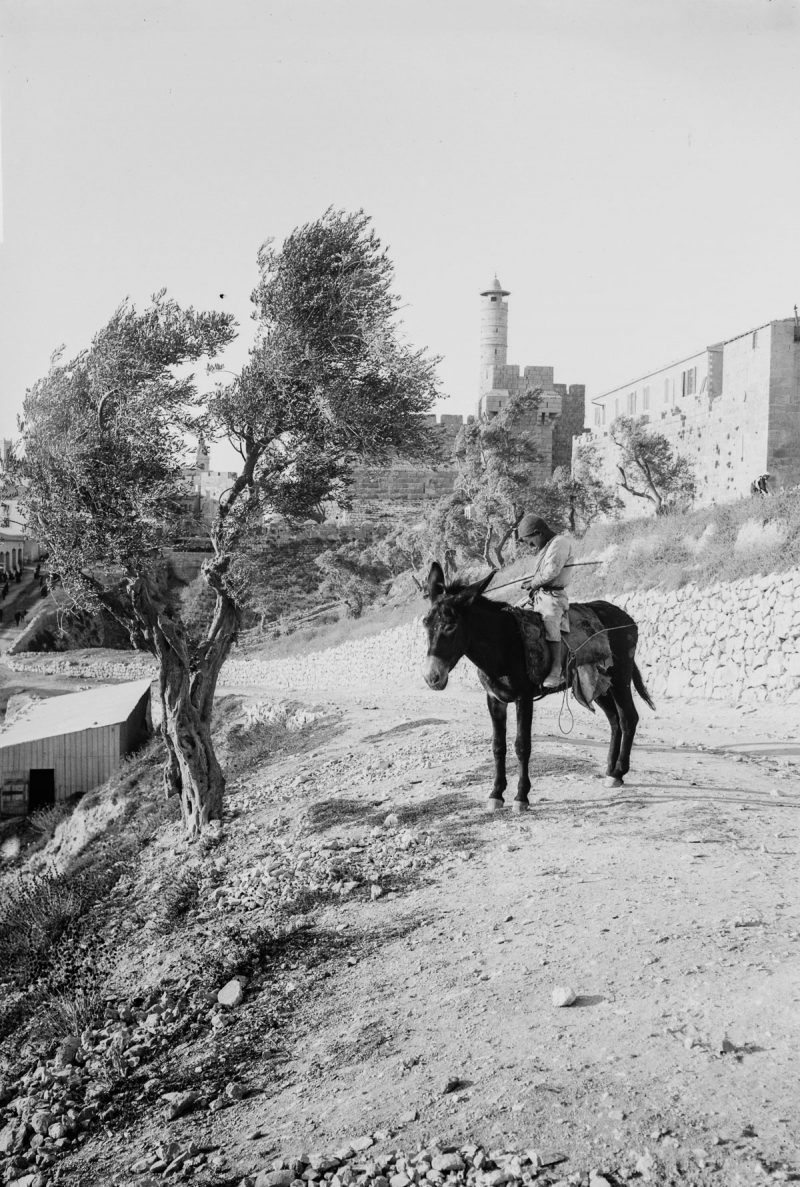 All photos by Library of Congres