The real-life Betty Boop, Helen Kane sued the cartoonist for using her cuteness …

Born as Helen Clare Schroeder, Kane attended St. Anselm’s Parochial School in the Bronx. She was the youngest of three children. Her father, Louis Schroeder, the son of a German immigrant, was employed intermittently; her Irish immigrant mother, Ellen (born Dixon) Schroeder, worked in a laundry. Kane’s mother reluctantly paid $3 for her daughter’s costume as a queen in Kane’s first theatrical role at school. By the time she was 15 years old, Kane was onstage professionally, touring the Orpheum Circuit, with the Marx Brothers in On the Balcony.

She spent the early 1920’s trouping in vaudeville as a singer and kickline dancer with a theater engagement called the “All Jazz Revue”. She played the New York Palace for the first time in 1921. Her Broadway days started there as well with the Stars of the Future (1922–24, and a brief revival in early 1927). She also sang onstage with an early singing trio, the Hamilton Sisters and Fordyce, later known as The Three X Sisters. 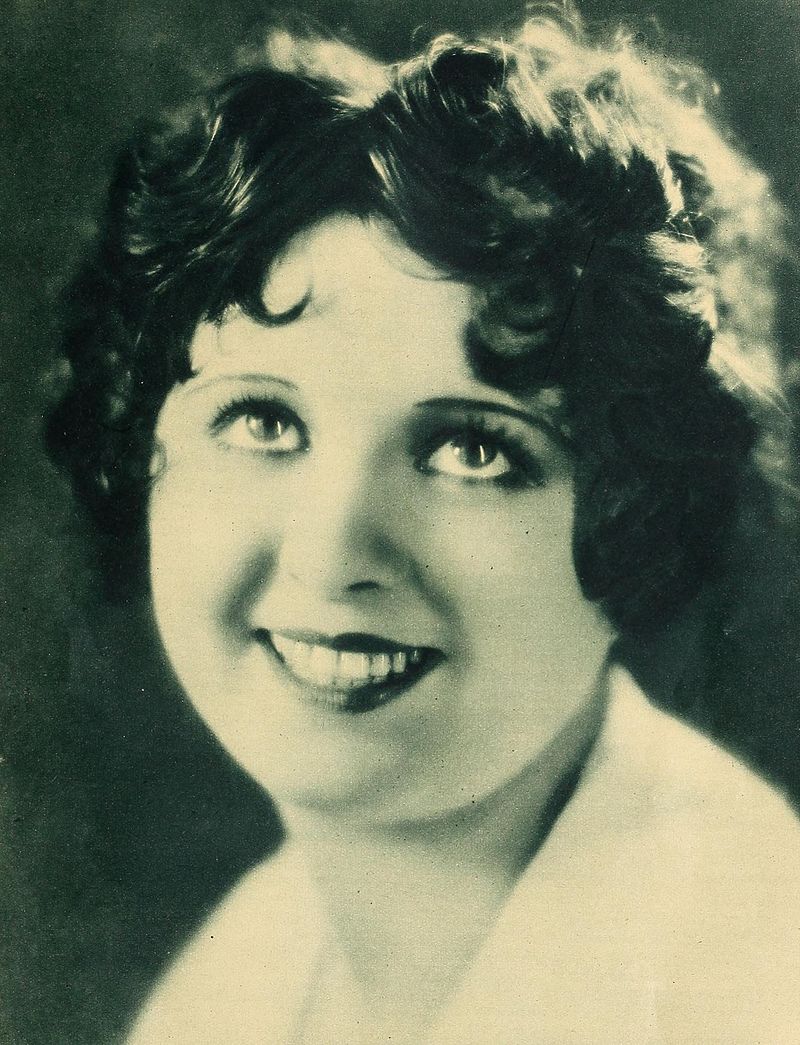 Kane’s roommate in the early 1920’s was Jessie Fordyce. The singing trio act might have become the Hamilton Sisters and Schroeder; however, Pearl Hamilton chose Fordyce to tour as a trio act “just to see what happens” at the end of the theatrical season.

Kane’s career break came in 1927, when she appeared in a musical called A Night in Spain. It ran from May 3, 1927, through Nov 12, 1927, for a total of 174 performances, at the 44th Street Theater in NYC. Subsequently, Paul Ash, a band conductor, put Kane’s name forward for a performance at New York’s Paramount Theater.Kane’s first performance at the Paramount Theater in Times Square proved to be her career’s launching point. She was singing “That’s My Weakness Now”, when she interpolated the scat lyrics “boop-boop-a-doop”. This resonated with the flapper culture, and four days later, Helen Kane’s name went up in lights. 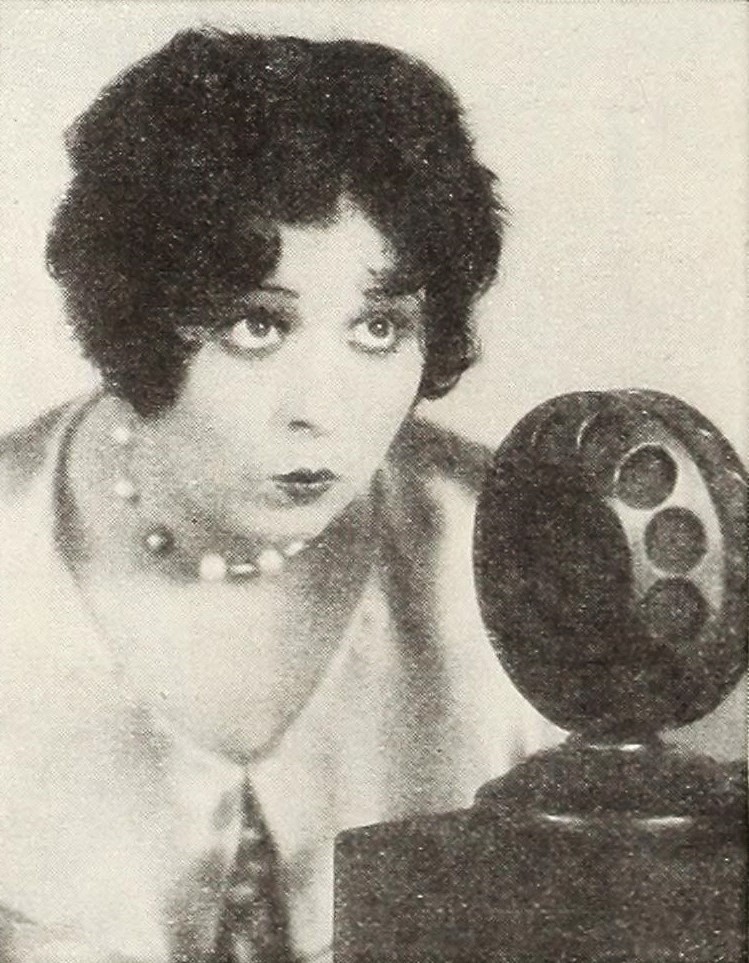 Oscar Hammerstein’s 1928 show Good Boy was where she first introduced the hit ,”I Wanna Be Loved by You”. Then it was back to the Palace, as a headliner for $5,000 a week. She rejoined her friends from vaudeville, The Three X Sisters(formerly The Hamilton Sisters and Fordyce) for one night. In a 1935 live stage performance, she harmonized with their unique banter to a novelty tune “The Preacher and the Bear”.

Kane had excellent diction, intonation and timing, learned during her apprenticeship in vaudeville. Her songs have a strong word focus and capitalize on her coquettish voice. She blended several fashionable styles of the late 1920’s. These included scat singing, a kind of vocal improvisation, and also blending singing and speech. Sprechgesang (“speech-song”) was fashionable at this time in Germany’s Weimar Republic in both nightclubs and in serious music.

Kane recorded 22 songs between 1928 and 1930. After 1930 and up to 1951, she recorded four singles for Columbia Records in addition to the “Three Little Words” soundtrack single recording of “I Wanna Be Loved by You”.She also recorded four songs that comprise a 1954 MGM 45 Ep entitled “The Boop Boop a Doop Girl”. 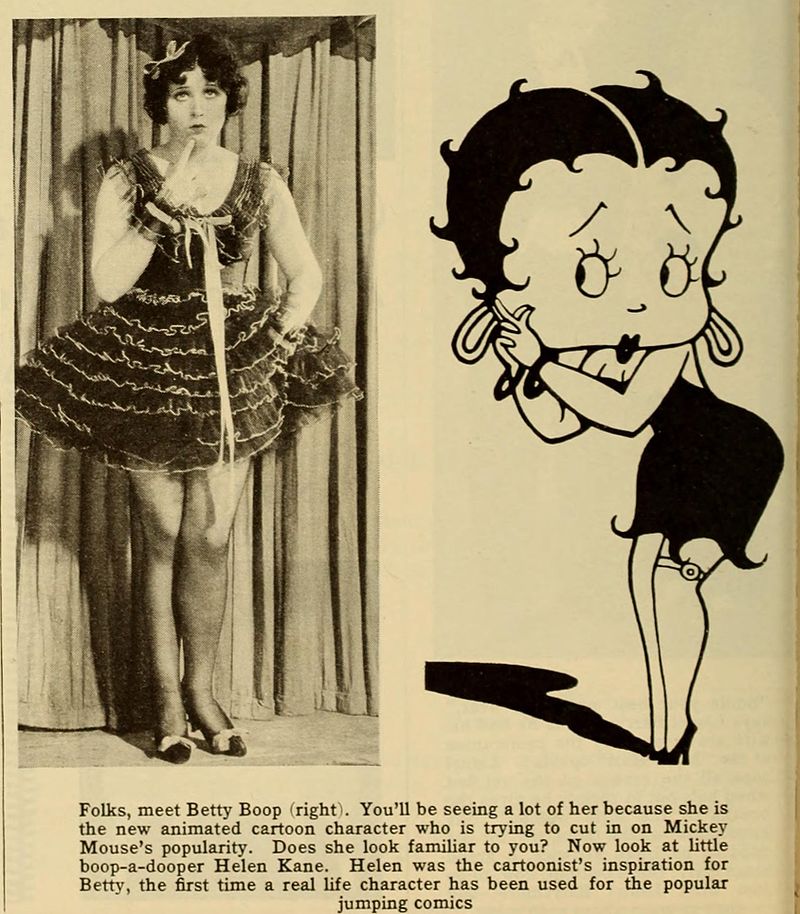 This comparison between Kane and Betty Boop was published in Photoplay’s April 1932 issue, one month before the lawsuit.Source

In 1930, Fleischer Studios animator Grim Natwick introduced a caricature of Helen Kane, with droopy dog ears and a squeaky singing voice, in the Talkartoons cartoon Dizzy Dishes. “Betty Boop”, as the character was later dubbed, soon became popular and the star of her own cartoons. In 1932, Betty Boop was changed into a human, the long dog ears becoming hoop earrings. 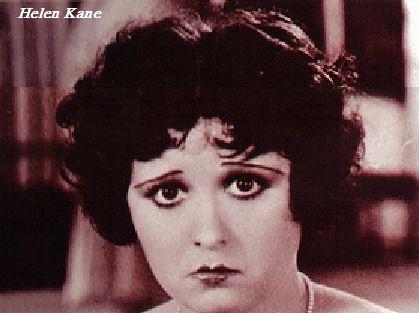 In May 1932, Kane filed a $250,000 suit against Paramount and Max Fleischer, charging unfair competition and wrongful appropriation in the Betty Boop cartoons. The trial opened that year with Helen Kane and Betty Boop films being viewed only by the judge. No jury was called. Bonnie Poe, Kate Wright, Margie Hines, and most notably Mae Questel were all summoned to testify.

The case dragged on for more than two years before the judge ruled against Kane, claiming her testimony did not prove that her singing style was unique and not an imitation itself; an Africa- American singer known as “Baby Esther” had been cited by the defense as “booping” in song. Theatrical manager Lou Walton testified for the defense stating that in 1925, he coached a “young negro child” named Esther, teaching her how to interpolate her songs with scat lyrics, which she later re-purposed into her trademark “boop oop a doop”. Jones’ manager testified that he and Kane had seen her act together in April 1928, and just a few weeks later, Kane began to “boop”.