Ancient script proves to be first of its language, archaeologists unable to translate

One of the hardest jobs archaeologists face is examining long-lost scripts and languages. In order for them to learn about the past tribes and populations, they have to crack the codes of the ancient languages.

One particular script that has been found could help archaeologists solve the mystery of one of humanity’s oldest civilizations. The Indus River civilization is just as important as Ancient Mesopotamia and Ancient Egypt. The area covers a 500,000 square mile region along the Indus River, which has tributaries in Pakistan and northwestern India. The Indus civilization has included more than 1,000 settlements.

A majority of the settlements were villages while some were towns. At least five of those areas could be considered cities, especially during the civilization’s peak from 2600 to 1900 BC. The largest of those cities were Mohenjo-daro and Harappa. The cities had a rather complex street plan, covered sewer systems, and the world’s oldest toilets. Surprisingly, there is no evidence to suggest that the area had ever been in a war or even had armies. The area seemed to be violence-free; archaeologists have yet to discover any kinds of weapons, art depicting wars, or any kind of structural destruction like ash beneath cities that have been burned to the ground. 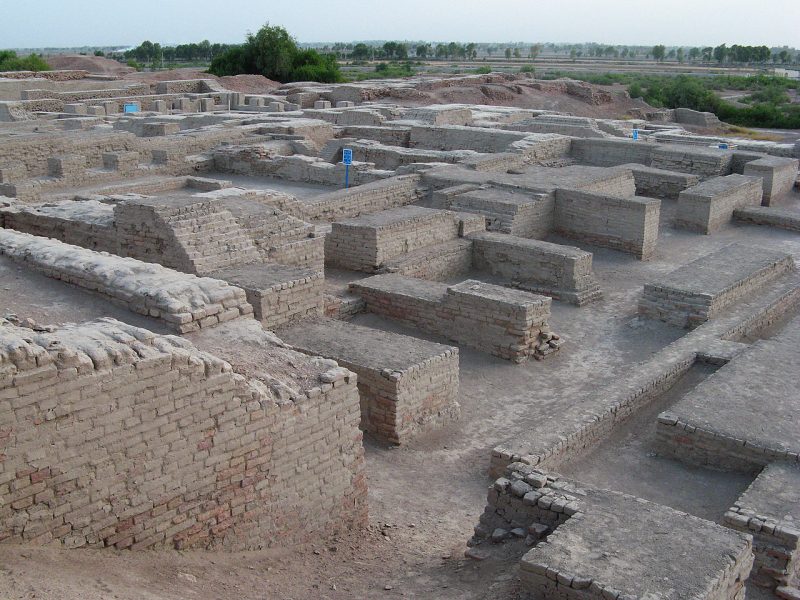 The Indus civilization is also known for their undecipherable scripts. They are carved into smooth stones used as seals, terracotta tablets, and metal objects. There are also partially pictographic features like humans and animals, but their meanings and organization are still a mystery. Until these scripts are deciphered, there are still many unanswered questions. 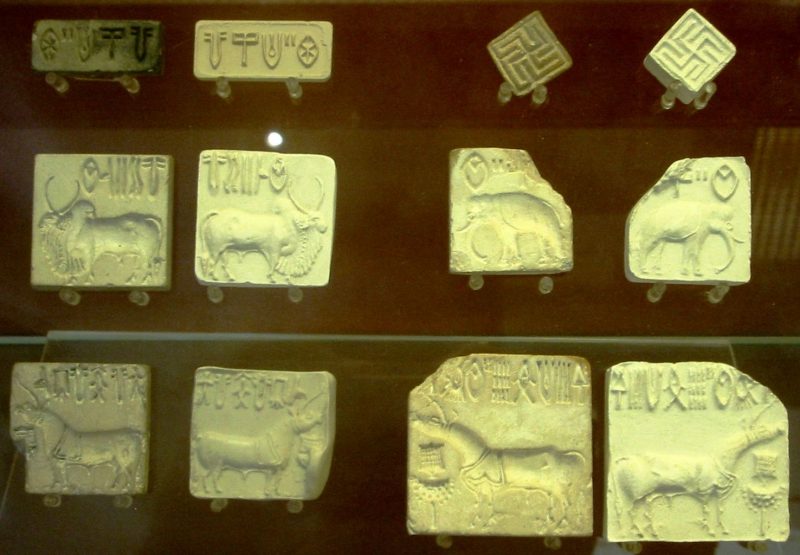 Archaeologists claim that there are three main obstacles in their way of translating the ancient scripts. The first issue is that there is no absolute information available about the languages of the scripts. In the past, they were able to look at other underlying languages and compare the two, eventually figuring out the language. They were able to use a form of Greek and Mayan glyphs to make out the other scripts.

However, with these scripts, there isn’t a connection to any other language. Some scholars believe it could be some kind of ancient form of Sanskrit. However, the issue is that this could have implications for Hindu nationalist politics, which could be very controversial. This would suggest that there would have been a consistent Sanskrit-speaking national identity in India nearly 5,000 years ago. 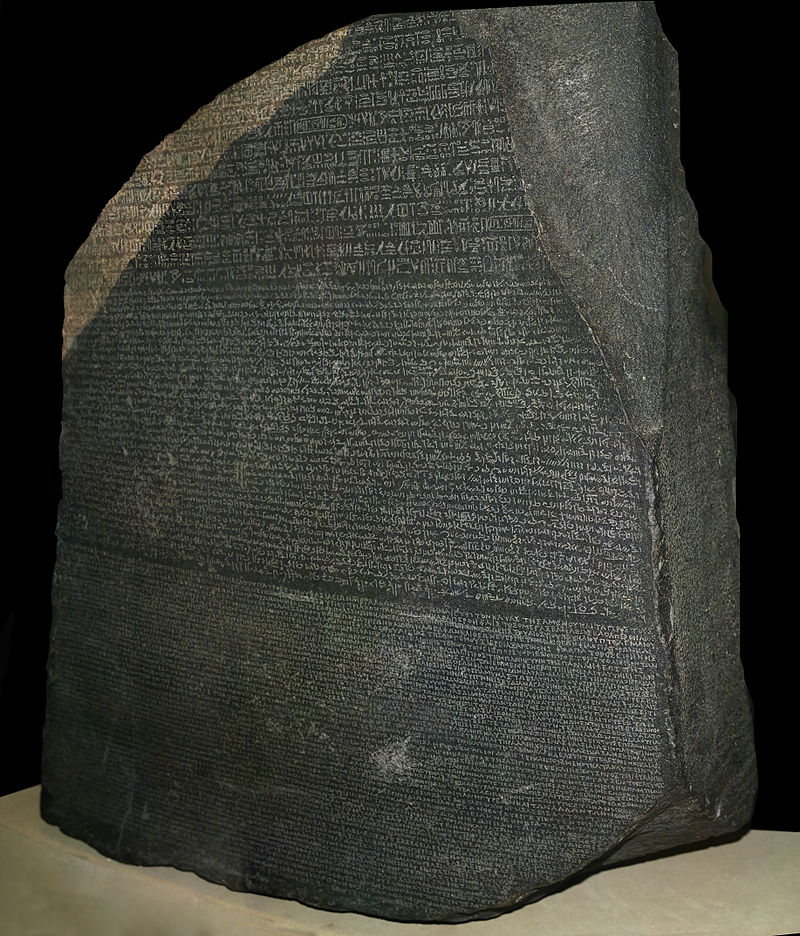 The Rosetta Stone in the British Museum. Source

The second issue is that there are no specific people that can be cross-referenced for any myths or historical records. Also, there is no indication as to who the leader would have been in those societies.

The third issue is that they haven’t found a translation tool such as the Rosetta Stone for the Indus script. The Rosetta Stone was written in both ancient Egyptian and Greek which happened to be the key to deciphering Egyptian hieroglyphics. However, archaeologists haven’t found something equivalent to decipher these ancient scripts. They believe that there could be a device or language in one of the Mesopotamian cities that could help them. 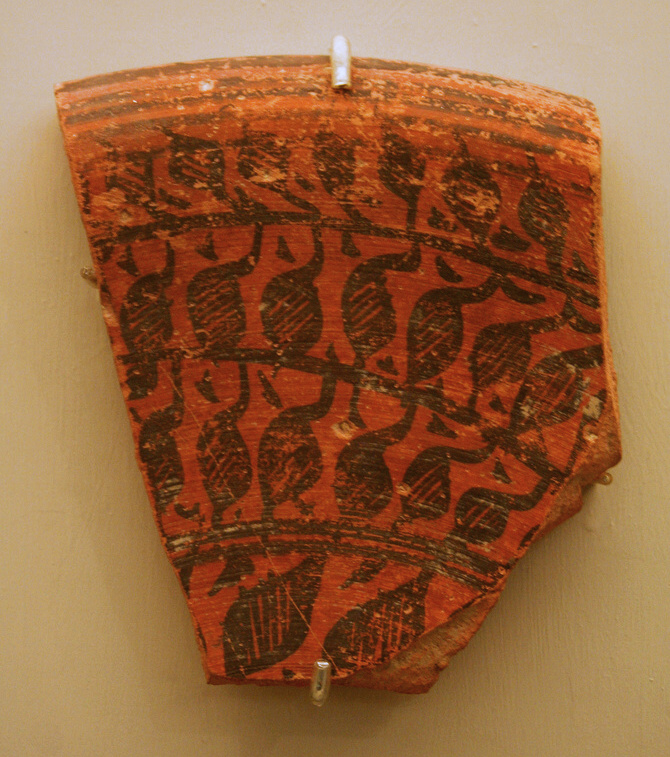 There have been more than 100 attempts at deciphering the Indus script. One decipher was published in 1982 by an Indian archaeologist named Shikaripura Ranganatha Rao, who had claimed that the script was, in fact, Sanskrit-based and contained 62 signs. In 1994, a Finnish Indologist named Asko Parpola had estimated that there were 425 signs. Andrew Robinson believes that there are too many signs in the Indus script for it to be an alphabet or a syllabary. He believes that it could be a logo-syllabic script with a mix of hundreds of symbols for words and concepts.

While the script is far from being translated, it could be that the script is written in a proto-Dravidian language. Researchers have been able to decipher some of the meaning of the signs by using  Old Tamil.

Less than 10% of the identified Indus River Valley sites have been excavated. With new information, archaeologists hope they find something they can use to translate the rest of the script.