Color photos will take you to Hong Kong back in 1967 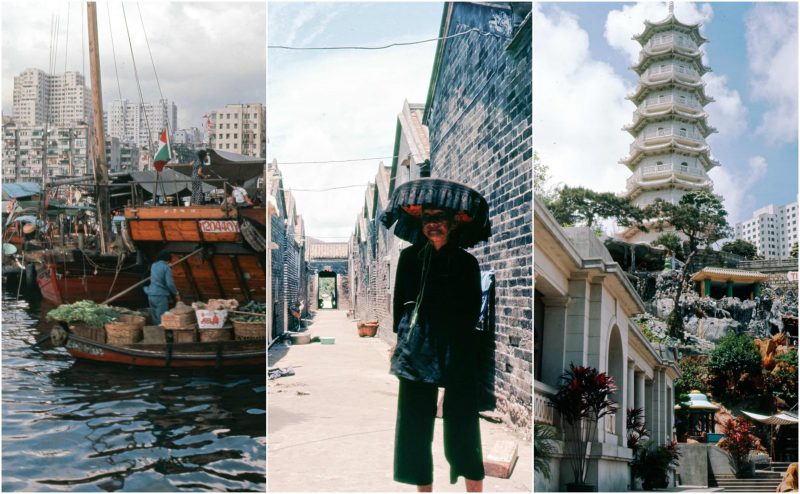 Hong Kong literally: “Fragrant Harbour”  and officially Hong Kong Special Administrative Region of the People’s Republic of China, is an autonomous territory on the southern coast of China in the Pearl River Estuary and the South China Sea. Hong Kong is known for its skyline and deep natural harbour. It has a land area of 1104 km2 and shares its northern border with Guangdong Province of Mainland China. With around 7.2 million inhabitants of various nationalities, Hong Kong is one of the world’s most densely populated metropolises. 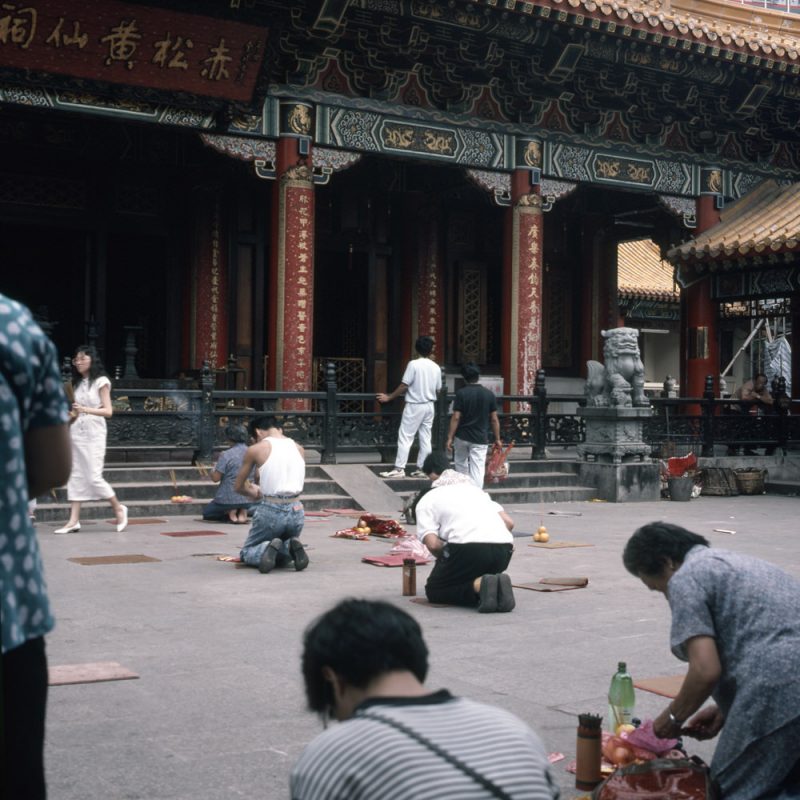 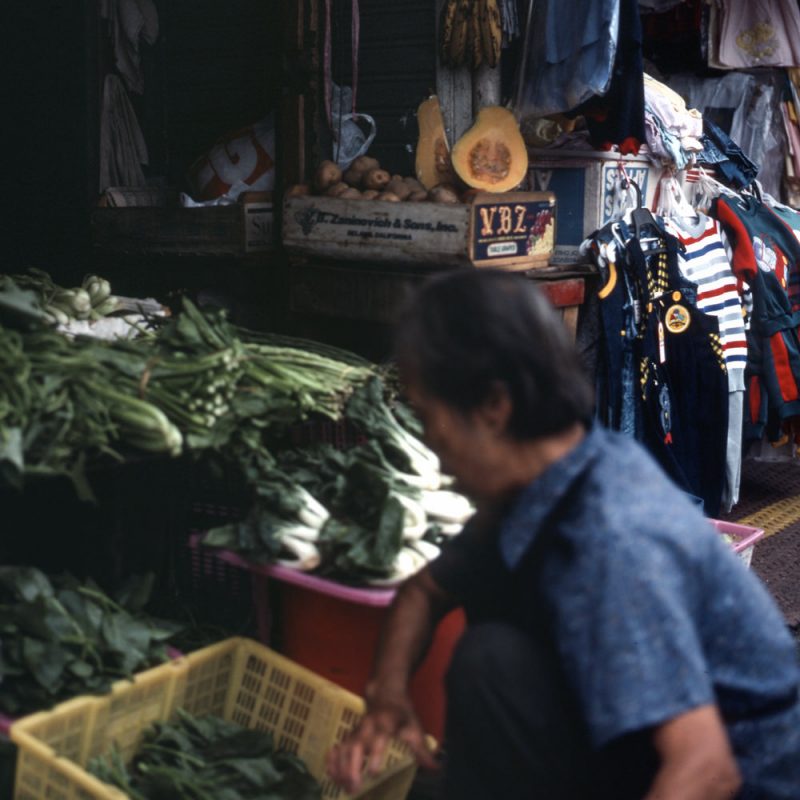 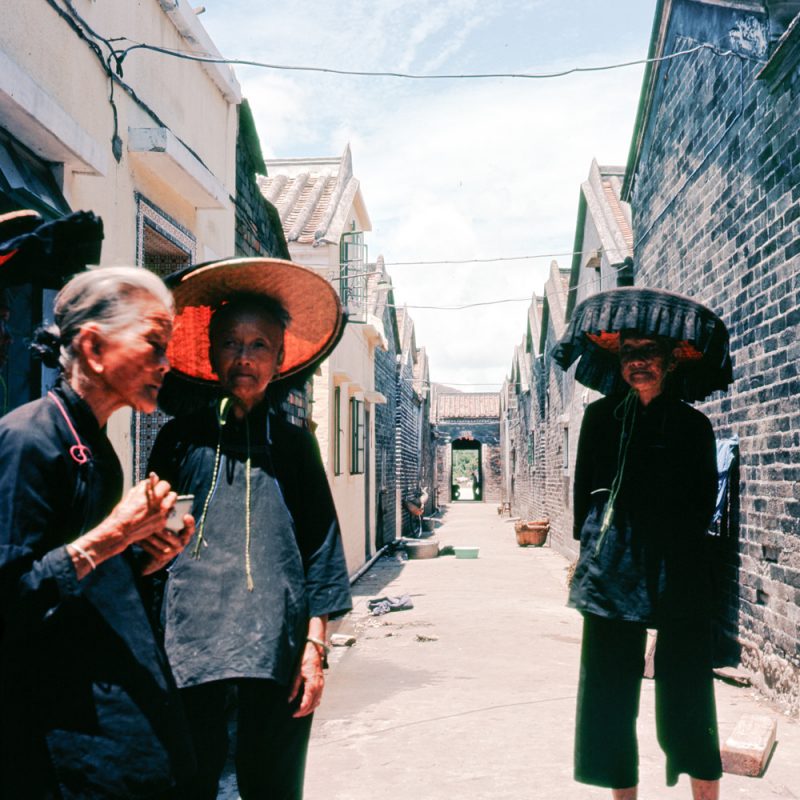 After the First Opium War (1839–42), Hong Kong became a British colony with the perpetual cession of Hong Kong Island, followed by Kowloon Peninsula in 1860 and a 99-year lease of the New Territories from 1898. Hong Kong remained under continuous British control for about a century until the Second World War, when Japan occupied the colony from December 1941 to August 1945. British control resumed in 1945 following the Surrender of Japan. In the 1980’s, negotiations between the United Kingdom and China resulted in the 1984 Sino-British Joint Declaration, which provided for the transfer of the sovereignty of Hong Kong on 30th June 1997. The territory became a special administrative region of China with a high degree of autonomy on 1st July 1997 under the principle of one country, two systems. Disputes over the perceived misapplication of this principle have contributed to popular protests, including the 2014 Umbrella Revolution. 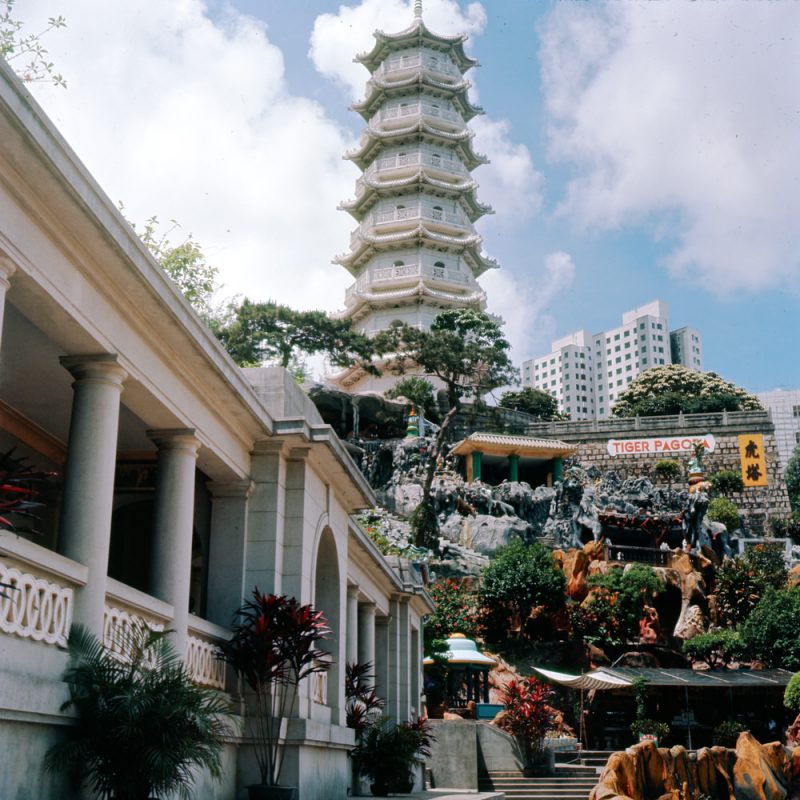 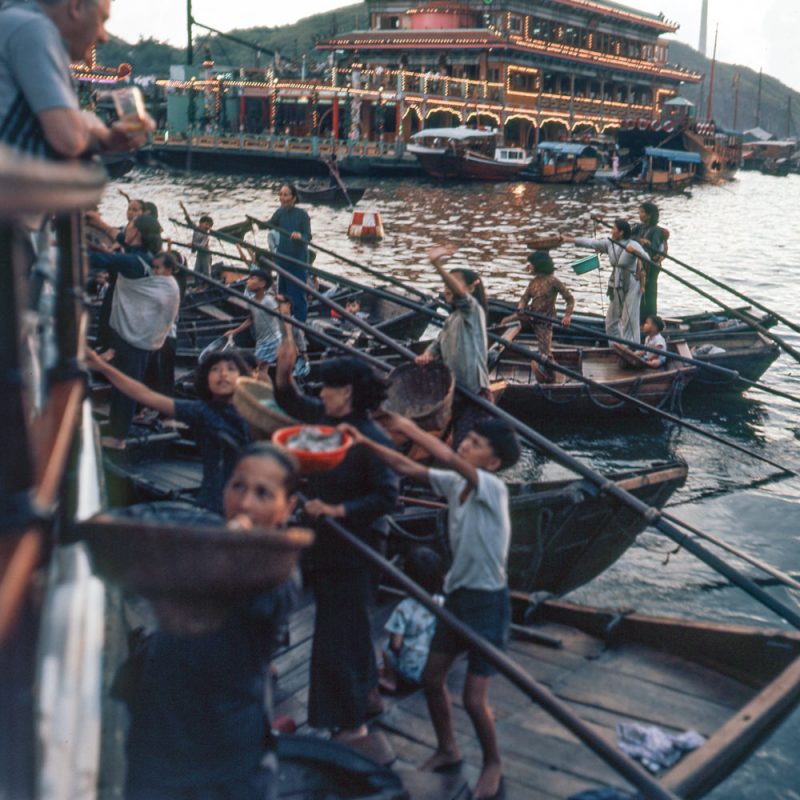 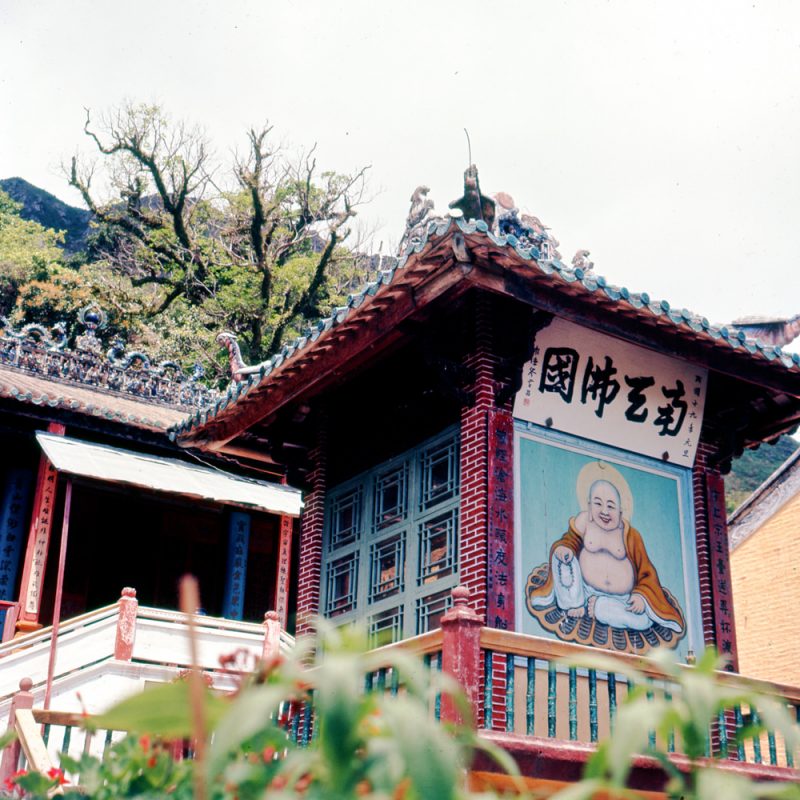 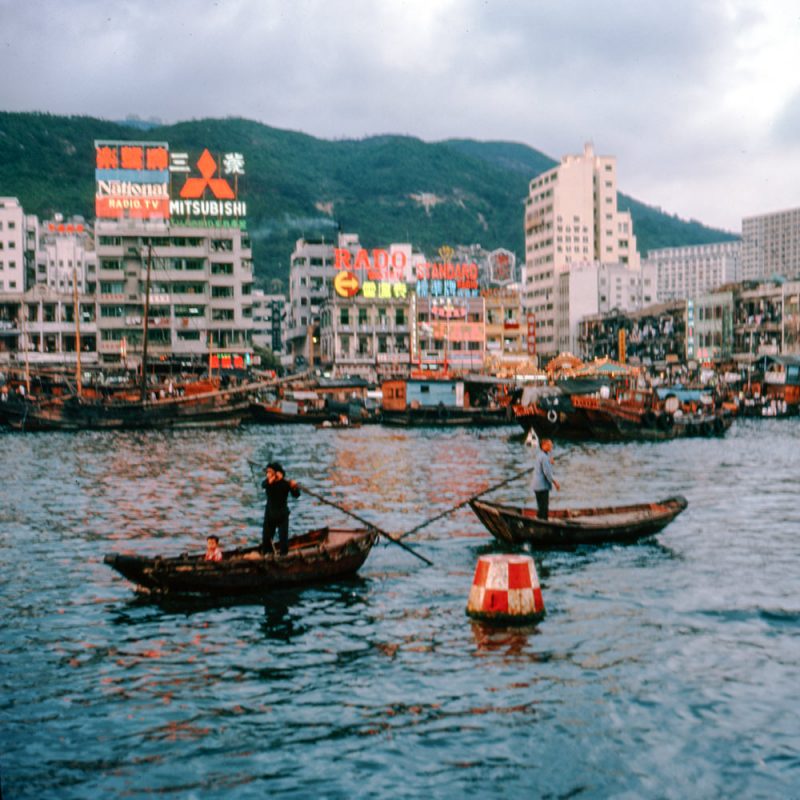 In the late 1970’s, Hong Kong became a major entrepôt in Asia-Pacific. The territory has developed into a major global trade hub and financial centre. The 44th-largest economy in the world, Hong Kong ranks top 10 in GDP (PPP) per capita but also has the most severe income inequality among advanced economies. Hong Kong is one of the three most important financial centres alongside New York and London, and the world’s number one tourist destination city. The territory has been named the freest market economy. The service economy, characterised by free trade and low taxation, has been regarded as one of the world’s most laissez-faire economic policies, and the currency, the Hong Kong dollar, is the 13th most traded currency in the world. 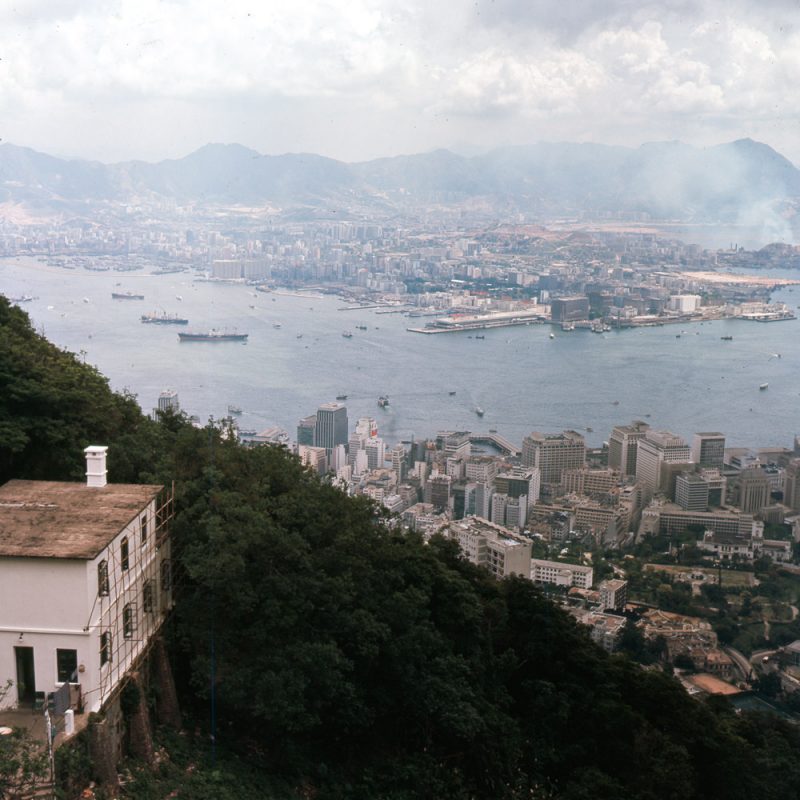 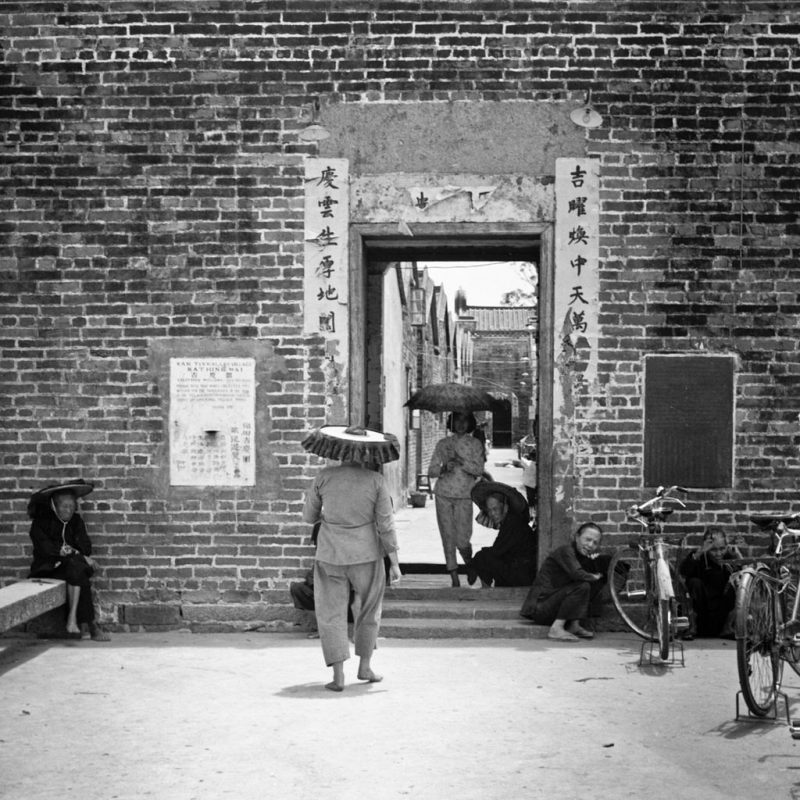 The Hong Kong Basic Law is its quasi-constitution which empowers the region to develop relations and make agreements directly with foreign states and regions, as well as international organisations, in a broad range of appropriate fields. It is an independent member of APEC, the IMF, WTO, FIFA and International Olympic Committee among others. 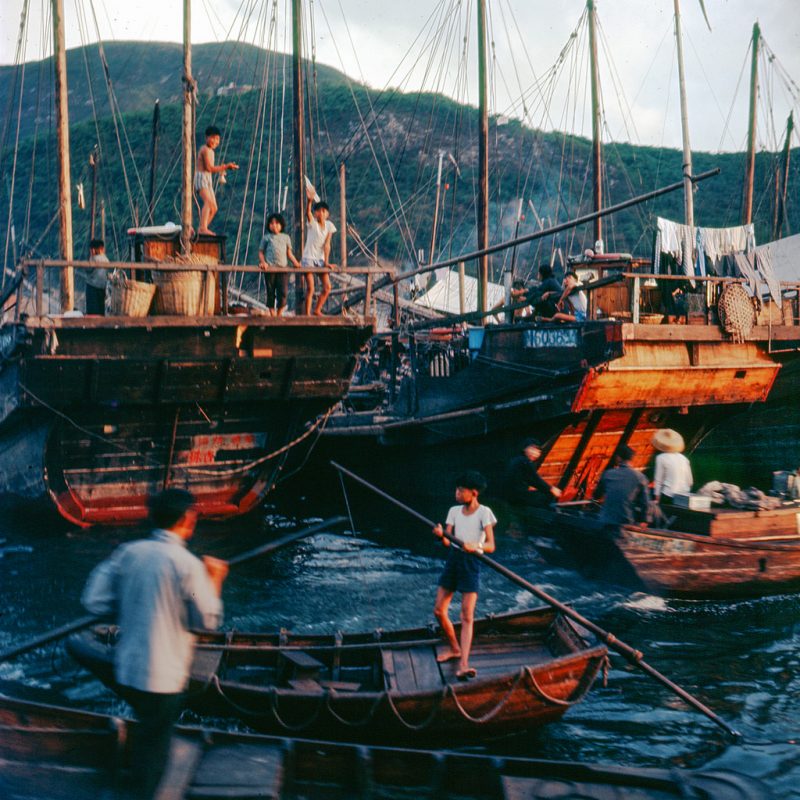 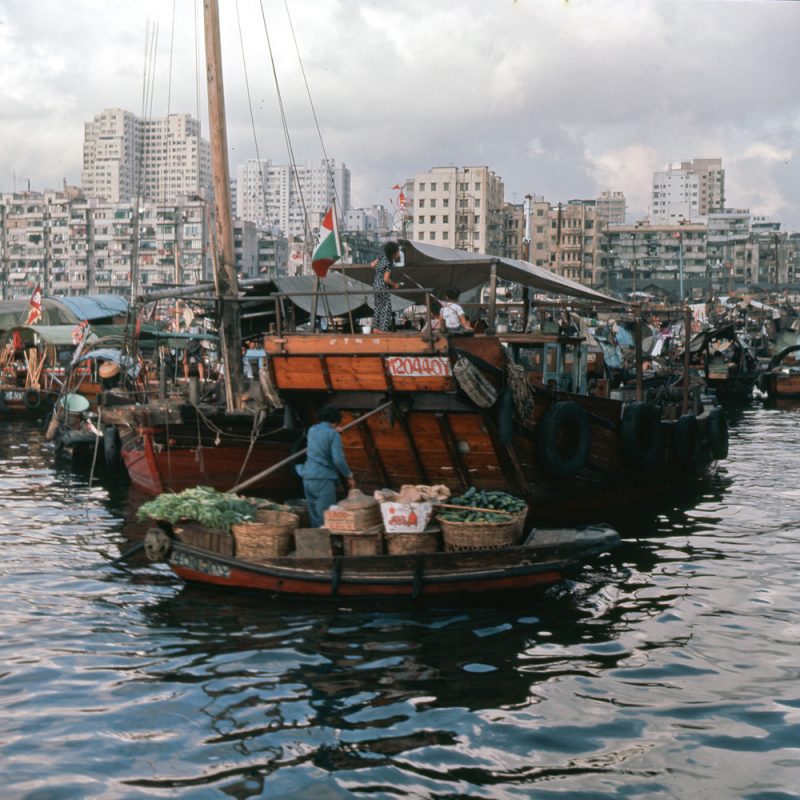 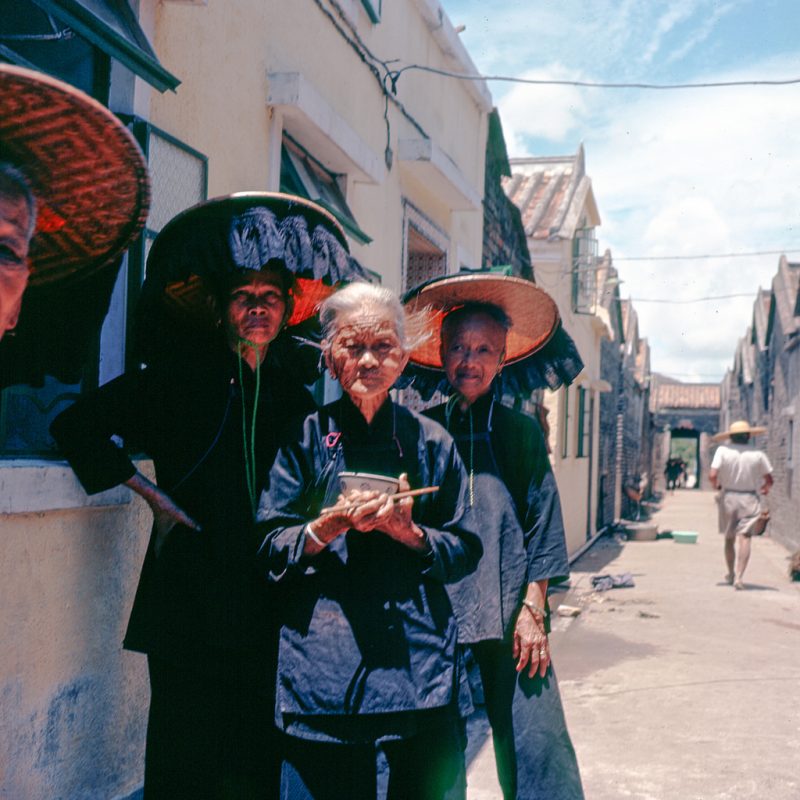 Limited land created a dense infrastructure and the territory became a centre of modern architecture and has a larger number of highrises than any other city in the world.  Hong Kong has a highly developed public transportation network covering 90 percent of the population, the highest in the world, and relies on mass transit by road or rail. Air pollution remains a serious problem.  Loose emissions standards have resulted in a high level of atmospheric particulates. Nevertheless, residents of Hong Kong (sometimes referred to as Hongkongers) enjoy one of the longest life expectancies in the world.

« This is the earliest surviving Wizard of Oz film from 1910 and it’s all over the place
10 U.S Presidents who enjoyed an occasional drink … »