One of those buildings is the Château de la Mothe-Chandeniers in Les Trois-Moutiers in Poitou-Charentes, France.  This beautiful castle is still surrounded by an ancient moat that is wasting away over time.  Although the castle is not the biggest out there, it looks serene in the photos and has been left untouched for centuries.  Over time, the ceilings are slowly caving in.  The building dates back to the 13th century and was once owned by the Baucay family, which was in charge of reporting back to the King directly. 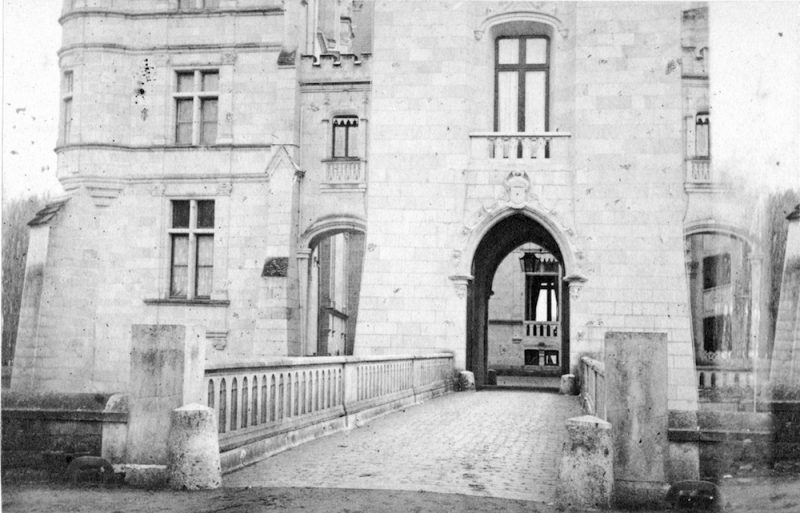 The castle was taken twice by the English during the Middle Ages and was then repatriated to become a popular sight known everywhere for great parties.  It was then sacked again during the French Revolution.  In the 19th century, a wealthy businessman restored it and eventually added a vineyard to it.  It was then passed on to a baron and esquire of Napoleon III, who rebuilt it in 1870 in a more romantic style, resembling those in the Loire Valley. 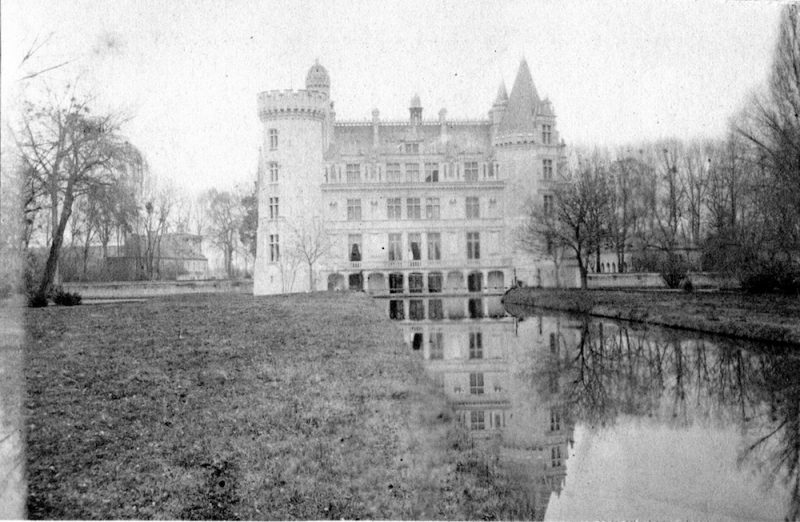 In 1932, the Baron Lejeune Edgar had central heating installed and a terrible fire broke out in the winter.  The chapel, outbuildings, and dovecote were spared from the vast fire, but the overall damage proved to be devastating.  A library that held rare books, Gobelins, tapestries, antique furniture, and valuable paintings were all destroyed.  If a person would go visit the castle today, it would look quite run down, as it was left fairly untouched after the fire.

For the longest time the castle stood empty and withering from neglect.  In 1981, a math teacher named Marc Demeyer bought it, hoping to fix it up and see its full potential once again.  In 2013, he reported that he had spent two years working on the house, putting much effort into it, only to be “sabotaged” (he never revealed what was sabotaged during his repair efforts). 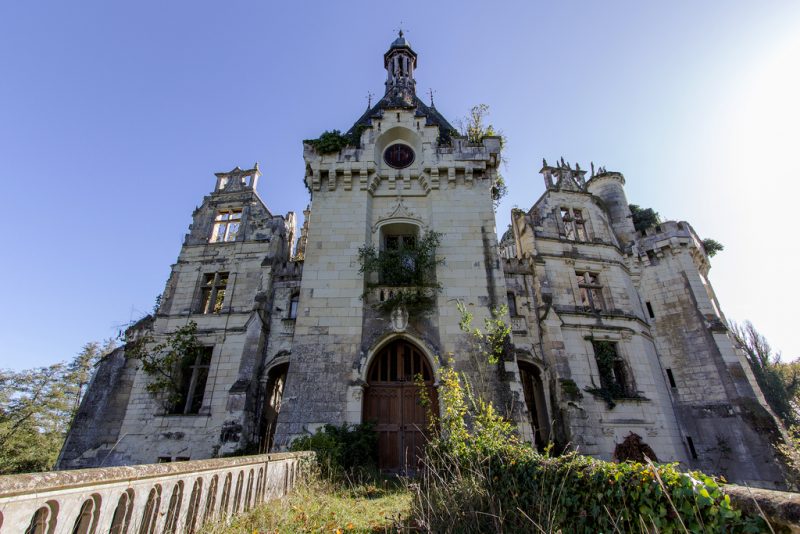 Before Demeyer bought the castle, the forest and surrounding land was owned by a French bank, which then sold it to several owners.  Today, the land and castle still have several owners.  Some of those owners still live on the property, having built outside of the moat.  Some believe that a nearby hotel that was recently built was actually built on some of the Chateau’s land.  If those rumors are true, this is most likely what Demeyer was talking about when he complained of sabotage – since there was so much land, it would have been impossible to own every bit of it and still have enough money to restore the castle. 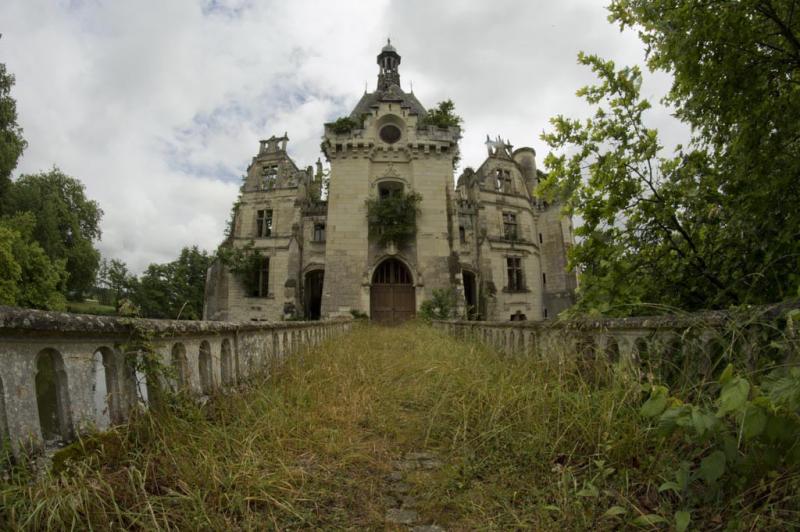 Demeyer hasn’t been in contact with anyone as far as the ownership of the castle.  It is most likely that he gave up on it, perhaps even sold it.  With that, there is a small group of people in France who are willing to work towards the preservation of what is left of the castle.  They call themselves the Friends of the Chateau de la Mothe-Chandeniers.  If they had enough money and support, they would open up the castle for tours.  However, their fundraising efforts have been turned down and few are willing to help the group out.

A recent message from the group said that they, too, are giving up on the project due to lack of funds and interest.  This will leave the castle to sit in ruins and most likely fall apart sooner rather than later.  The group will still do its work as long as they can get enough money raised to make it happen.  People are still trying to get legal and administrative help, but some believe that they are not making the issue public enough.  If they did, they would have hope for worldwide attention for saving the castle.

« Love these sorts of stories: WWII ghost sightings of airmen, bombers, burning Luftwaffe pilots…
Wild West in color- These colorized photos give a different perspective on the American Frontier »