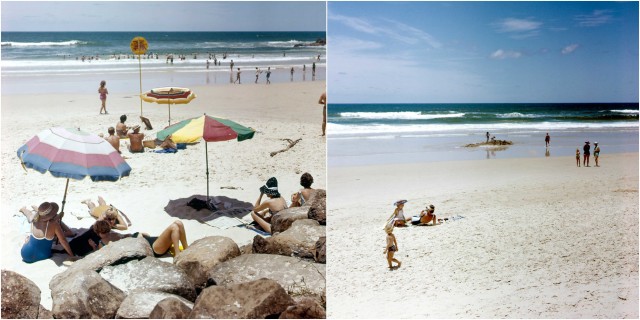 Australia   officially known as the Commonwealth of Australia,  is an Oceanian country comprising the mainland of the Australian continent, the island of Tasmania, and numerous smaller islands. It is the world’s sixth-largest country by total area. Neighbouring countries include Papua New Guinea, Indonesia and East Timor to the north; theSolomon Islands and Vanuatu to the north-east; and New Zealand to the south-east.

For about 50,000 years  before the first British settlement in the late 18th century, Australia was inhabited by indigenous Australians, who spoke languages grouped into roughly 250 language groups. After the European discovery of the continent by Dutch explorers in 1606, Australia’s eastern half was claimed by Great Britain in 1770 and initially settled through penal transportation to the colony of New South Wales from 26 January 1788. The population grew steadily in subsequent decades; the continent was explored and an additional five self-governing crown colonies were established. On 1 January 1901, the six colonies federated, forming the Commonwealth of Australia. Since federation, Australia has maintained a stable liberal democratic political system that functions as a federal parliamentary democracy and constitutional monarchy comprising six states and several territories. The population of 24 million is highly urbanised and heavily concentrated in the eastern states and on the coast. 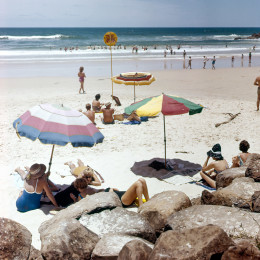 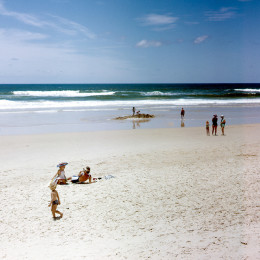 The name Australia (pronounced [əˈstɹæɪljə, -liə] in Australian English,) is derived from the Latin Terra Australis (“southern land”) a name used for putative lands in the southern hemisphere since ancient times.The earliest recorded use of the word Australia in English was in 1625 in “A note of Australia del Espíritu Santo, written by Sir Richard Hakluyt”, published by Samuel Purchas in Hakluytus Posthumus, a corruption of the original Spanish name “Austrialia del Espíritu Santo” (Southern Land of the Holy Spirit) for an island in Vanuatu. The Dutch adjectival form Australische was used in a Dutch book in Batavia (Jakarta) in 1638, to refer to the newly discovered lands to the south. The first time that the name Australia appears to have been officially used was in a despatch to Lord Bathurst of 4 April 1817 in which Governor Lachlan Macquarie acknowledges the receipt of Capt. Flinders’ charts of Australia. On 12 December 1817, Macquarie recommended to the Colonial Office that it be formally adopted.In 1824, the Admiralty agreed that the continent should be known officially as Australia 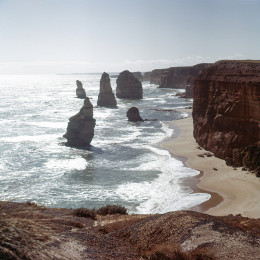 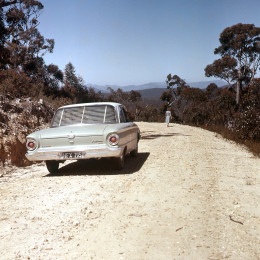 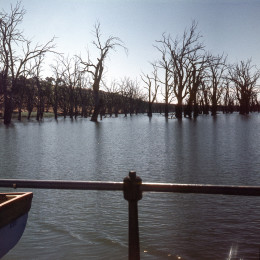 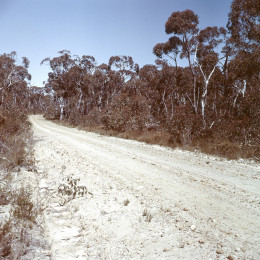 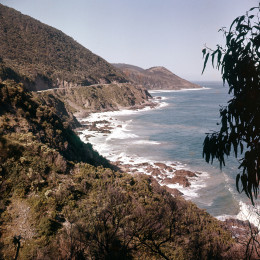 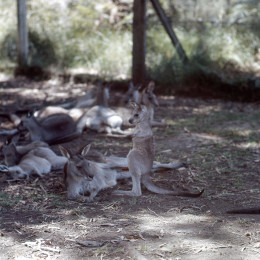 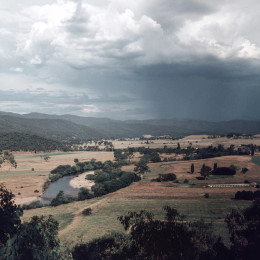 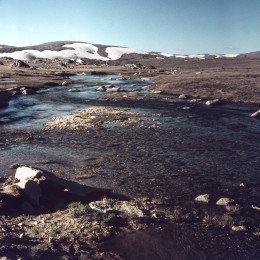 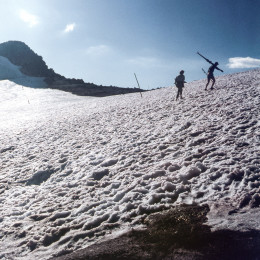 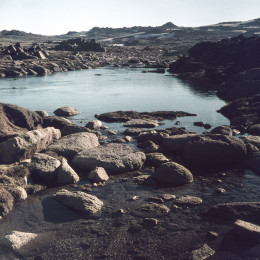 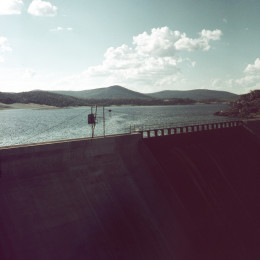 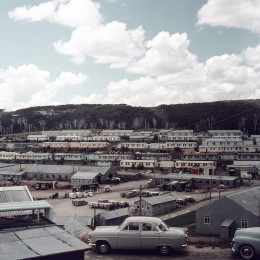 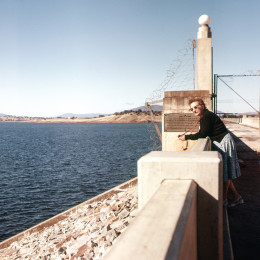 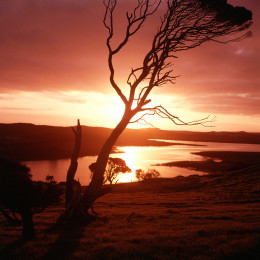 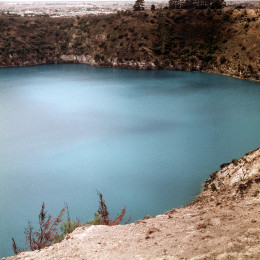 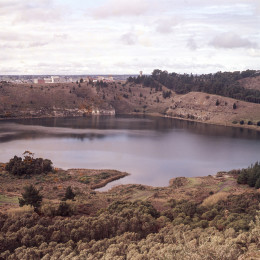 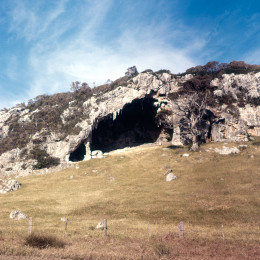 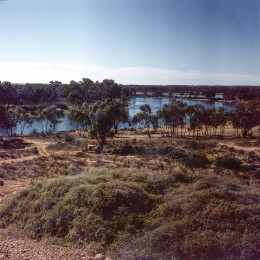 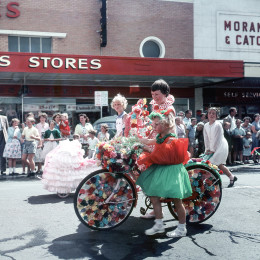 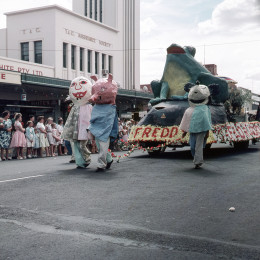 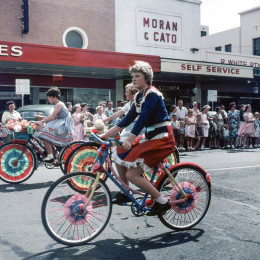 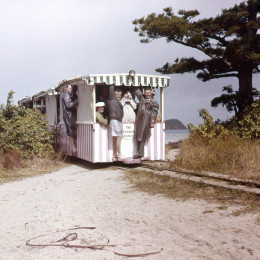 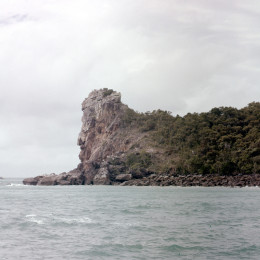 Australia is a developed country and one of the wealthiest in the world, with the world’s 12th-largest economy. In 2014 Australia had the world’s fifth-highest per capita income. Australia’s military expenditure is the world’s 13th-largest. With the second-highest human development index globally, Australia ranks highly in many international comparisons of national performance, such as quality of life, health, education, economic freedom, and the protection of civil liberties and political rights. Australia is a member of the United Nations, G20, Commonwealth of Nations, ANZUS, Organisation for Economic Co-operation and Development (OECD), World Trade Organization, Asia-Pacific Economic Cooperation, and the Pacific Islands Forum.

« Authentic footage from 1916 Easter Rising, Dublin
Behold- the most gorgeous cars of the Art Deco era… »