Looking for a new home? How about living in a one these restored lighthouses?

Generally, when people think of lighthouses they think of how they help shipping navigate and avoid perils of the open seas and the coasts. Other thoughts go to the ‘romantic’ lonely lives that the lighthouse keepers used to live.

However, lighthouses now have a different use – luxury homes. Yes, it is one type of home that is in high demand as of late. Lighthouses were especially iconic at the British seaside, but they were decommissioned years ago. Although there are very few on the housing market, they are in high demand, especially by holiday-goers.

There are lighthouses and old cottages from Pembrokeshire to Aberdeenshire that are currently on the market and cost up to 1.4 million pounds. Here are some of the top lighthouses that are in high demand: 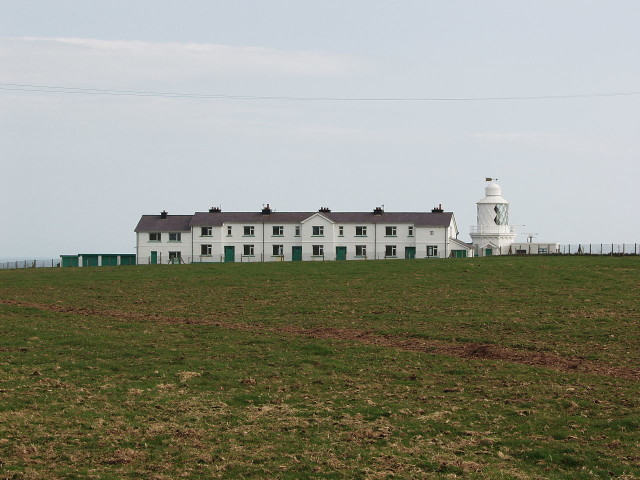 This a five-bedroom house in Wales. The lighthouse was once used as a light to guide the ships out at sea. However, it is now a home that gives visitors a 360-degree view of the sea. Visitors can enjoy a relaxing swim in the indoor swimming pool while gazing out at the ocean through the wide open windows. In addition, the lighthouse has a private sauna and gym.

To go along with the ocean theme, the home has a nautical feel to it, having many sea-themed decorations. It has solid wood flooring as well as oak-paneled walls and a large, brick fireplace. Real estate agents really push the fact that the lighthouse is large enough to have a family living there. The person who owns it can either use it to rent out or to live there full time. 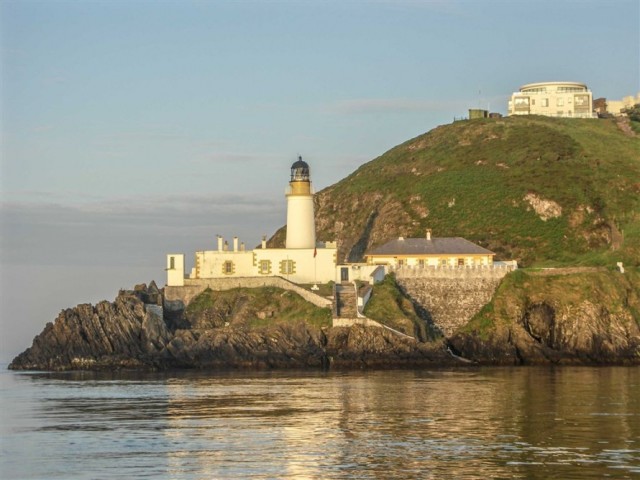 This lighthouse is located on the eastern side of the Isle of Man. The Victorian place has views that surround the coastline to the Lake District and Scotland. The property is rather large, even though it does not seem that way. There are two adjoining cottages, but only one resident is using them both.

The estate agent, Black Grace Cowley, pushes the fact that both cottages can be used by two separate families during the holiday if they wished. Inside the home, there is a sitting room with a large brick fireplace, a dining kitchen, four bedrooms, two bathrooms, and even a second kitchen. To add to that, there is a private garden that stretches down the cliffs. 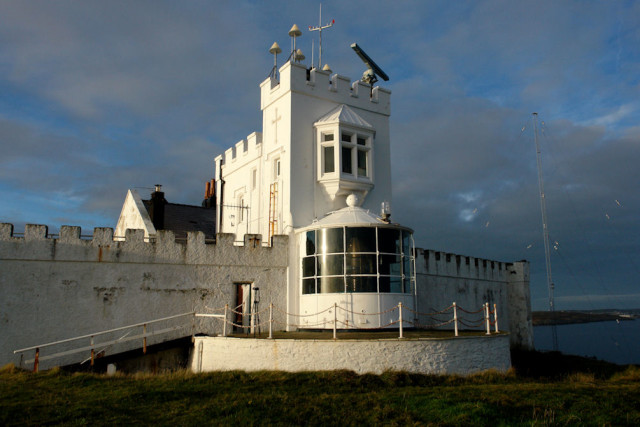 The Lighthouse at Point Lynas, Anglesey.Source

This lighthouse was built in 1835 for just 1,165 pounds. It is perched on top of a clifftop and still functions under the authority of Trinity House. It is located on 18 acres of countryside and is topped with nine bedrooms. It was just recently renovated, having been set within a castle-style walled courtyard with a stone archway. The view is of the Irish Sea, and now and then dolphins can be spotted. Williams & Goodwin Real Estate claims that it is a good investment, with the two separate cottages offered in a range of about 42,000 pounds. 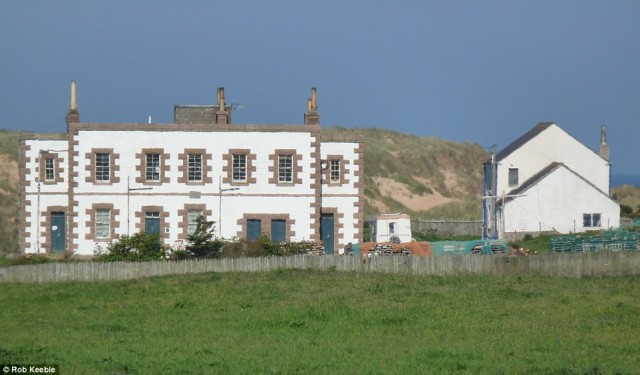 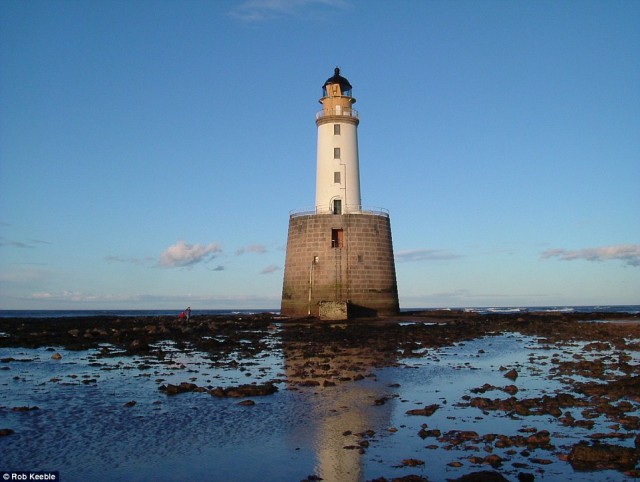 When the lighthouse was used to direct ships, it had six people living there; each person had their own little cottage. It was built in 1892 and the granite building has recently been converted into three two-bedroom holiday apartments. It is currently run as a small tourist hotel.

Next door is a five-bedroom family home with a granny annex which was built in 1952. Those bedrooms were built so that the lighthouse keepers’ families could live there with them. The property was then converted after there was an automated lighthouse installed nearby; that put this lighthouse out of commission, resulting in all of the lightkeepers moving away. 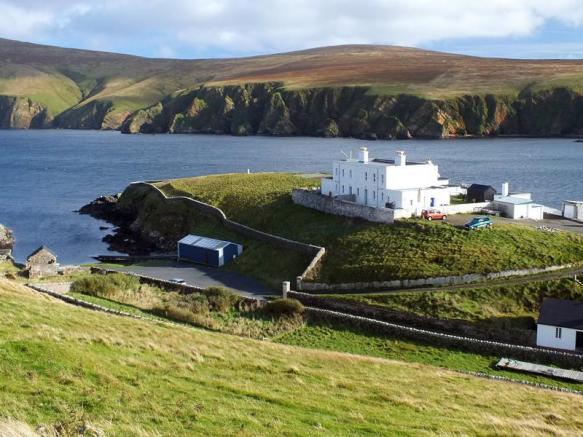 One of the bonuses for staying at this lighthouse is its amazing scenery as viewed from the upper floor. Another bonus is that it is right next to Hermaness National Nature Reserve. The flat has two bedrooms, a living room, a bathroom, and a kitchen and dining room, all heated with oil-fired central heating.

« Hitler’s father was born nearby. Is this why it has been abandoned since WWII?
Authentic footage from 1916 Easter Rising, Dublin »