Man’s best friend? We have had him for thousands of years!

When people are asked who man’s best friend is, they will obviously reply “a dog”. For centuries the animals have stood by man’s side, making them the ultimate companion. People nowadays have gone so far as to make pet cemeteries, headstones, and urns for their beloved pets.

However, pet cemeteries are not completely uncommon. Archaeologists recently have found an ancient cemetery dating back 5,000 to 8,000 years. The remains were found at Lake Baikal, Siberia and have revealed that animals were laid to rest alongside their owners. In fact, those animals were even treated like humans in life and in death, having been given the ultimate burial service. 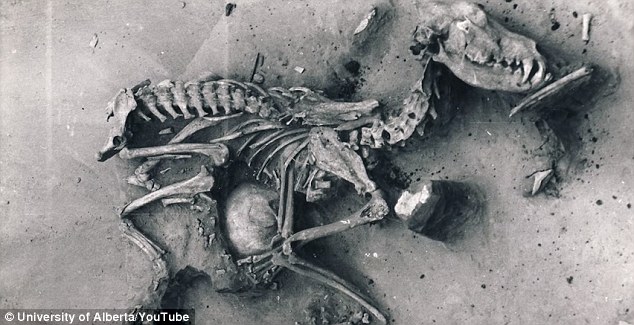 Robert Losey from the University of Alberta had unearthed the dog remains near the world’s deepest freshwater lake. He is an expert on the relationship between canines and humans. He explained that there are more dog burials in pre-history than for any other animals, including cats and horses. This suggests that dogs held a very special place in human communities in the past.

The burial site at Lake Baikal points to some of the earliest evidence that dogs had been domesticated, but it also suggests that the animals were held in the same esteem as humans. Losey explained that the dogs had been treated just like humans when they died – carefully placed in a grave. Some of them wore collars for their final journey, and some had spoons placed near them, suggesting they would have needed them in the afterlife.

In one of the graves, there was a man that was found buried next to two dogs, one on each side. What is interesting is that it appeared that the dogs had been treated like humans when they lived. Losey had used chemical analysis of the bones to reveal that the dogs had been fed the same diet as the humans – meat and fish obtained by hunting. 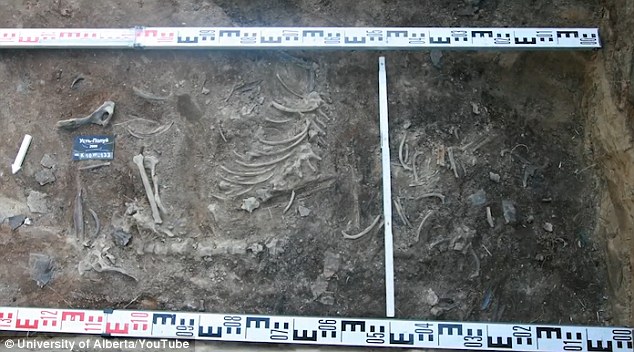 It appears that there is evidence to suggest that people had loved and cared for their dogs as much as people do today. Not only that but the animals were also working companions, having tagged along during fishing or hunting trips. Losey said studies suggest that Romans had lapdogs thousands of years ago.

He added that it is clear that thousands of years ago people had even begun breeding dogs for different purposes. According to researchers, all dogs are believed to have descended from the Eurasian grey wolf. One subspecies ended up branching off and interacting with humans between 30,000 to 40,000 years ago. Losey suspected that they did it on their own accord, without humans to intervene with that process. The wolves most likely foraged around human campsites, scrounging for scraps. This eventually led them to grow used to the humans. Once it became known that the dogs could be of use to the humans, they were soon domesticated and selected as companions. From there, the humans began selective breeding. 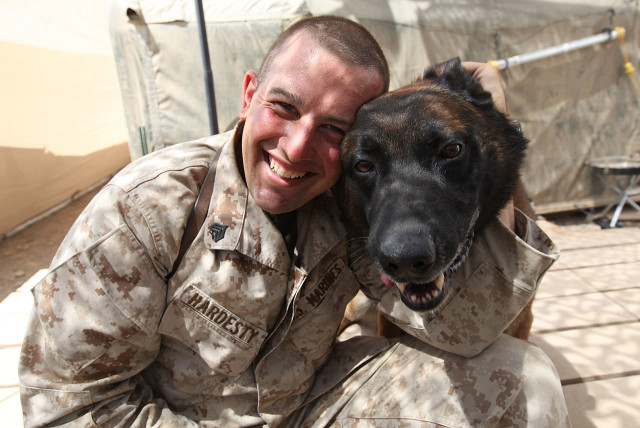 Somewhere between 10,000 to 15,000 years ago, the wolf had evolved into an animal that was genetically indistinguishable from the dogs that we know today. Today’s dog is genetically closer to its ancient ancestor than to the wolf, however, most dog breeds have roots that go back to only 200 years ago.

While many of those dogs were companions, Losey has come across a few remains that suggest prized dog breeds were eaten. Losey plans on continuing his research in the area.