Binishells in NSW Schools – a fine example of academic architecture, hailed as revolutionary at the time Inflation of a Binishell under construction at Randwick Girls High School, Randwick, NSW, 10/74. The Department engaged Dr. Bini as an architectural consultant to design, direct and train staff in all aspects of the dome construction. The Binishell was quick to construct, using minimal labour and materials resources. The Binishells at Narrabeen North Public School were officially opened by Sir Robert Askin (Premier and Treasurer of NSW) in November 1974. The Binishells at Narrabeen were the first 18-metre diameter domes to be constructed in NSW. More recently the system is being re-launched by Dante Bini’s son Nicoló Bini, AIA. Improvements to the original system include greater architectural flexibility, compliance to international building codes, simplification of the construction process and integration of latest material and passive heating/cooling technologies. Bini’s legacy is considerable with 1,500 Binishells constructed in 23 countries. 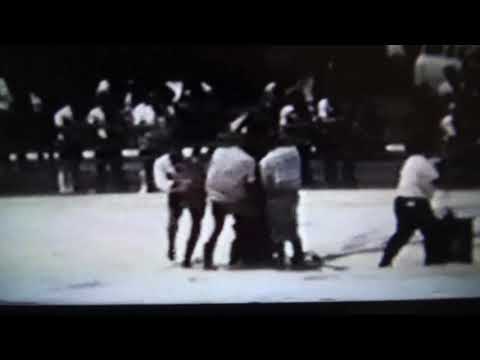