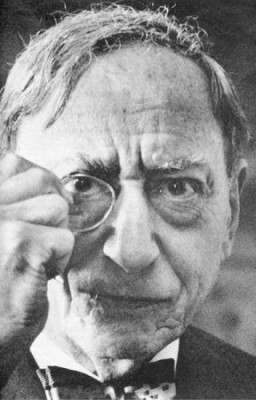 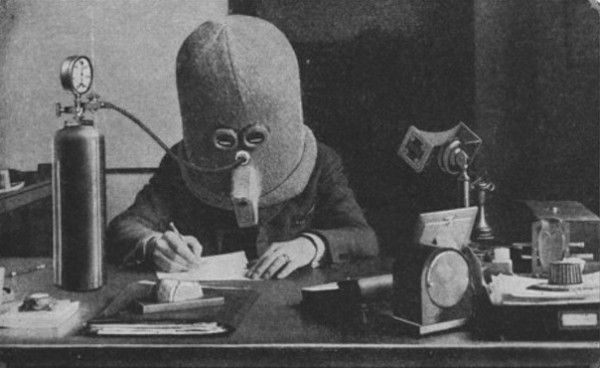 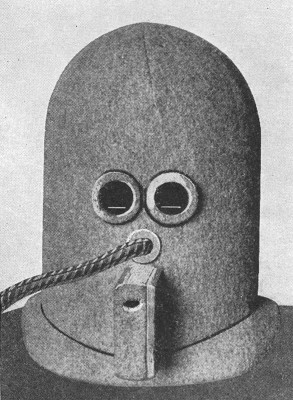 « Before alarm clocks were affordable, there was a profession called a “Knocker-Up“
The mighty ironclad warships, in 20 gorgeous images – something out of a Jules Verne book? »