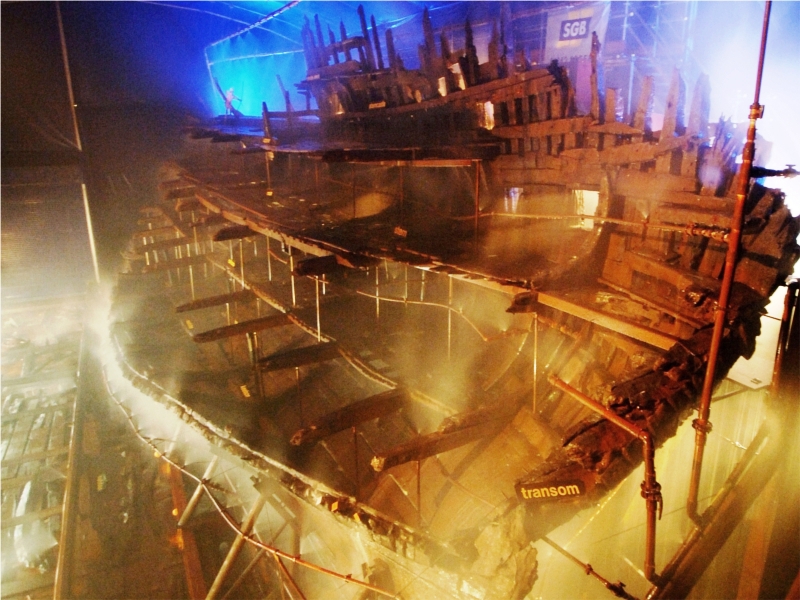 What could cod, colonization and Canada possibly have in common? Quite a lot, if one theory is realistic.  The speculation is that the English sailed their ships as far afield as Newfoundland in Canada to satisfy their need for cod. It’s felt that the establishment of  the English Newfoundland Fishery in 1502 may have initiated the early stages of  colonization.

In today’s age of flight, two thousand miles is not a great distance over which to transport food, but this was not so in Tudor times, for the voyage from Britain to Newfoundland took approximately six weeks. This was during the age of exploration, and Britain, France, and Spain were involved in constant skirmishing and wars at sea. The life of a sailor was exciting, dangerous, and exceedingly uncomfortable, but often financially rewarding.  Crew members often received a share of the spoils of a conquered ship or profits from the trade of spices, materials, foodstuffs and jewels from faraway places.  As well, they could often expect gains obtained from the annexation of new lands.

The lives of the sailors aboard the Tudor ship the Mary Rose, a warship of King Henry VIII’s, was an example of such maritime life.  After more than thirty years of adventure, the Mary Rose was sunk in the Solent during a battle against the French. She was raised in 1982 and finally, almost 500 years after her sinking, archaeologists and historians could begin to piece together the history of this ship. Among the host of artefacts found in the wreck were thousands of fish bones, determined to be from cod. After applying DNA analysis and stable isotope testing  on some of these ancient bones, it was established that  the cod originated mostly from the North sea and some from Iceland. But one was from Canada – a distance of over two thousand miles and a most surprising find.

Taking into account that in England the population was growing rapidly, urbanization was taking place at a great rate, and maritime activity was expanding, the demand for food was greatly increased.  Sailors were venturing further afield to meet these needs and the demand was thus for foodstuffs that would outlast the duration of these sometimes months-long voyages. 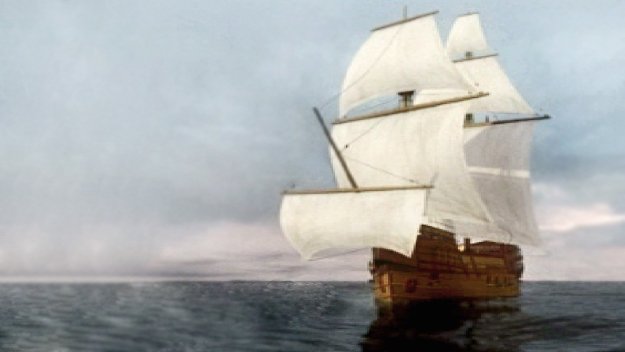 Cod was the ideal fish for these long sea voyages. These fish were easy to keep; they were air-dried and salted, then packed in baskets or stored in barrels.  This way they required little storage space in the rather cramped conditions on board the ships, and they could be kept for long periods without deterioration. Cod became a primary food for sailors who were often away from any suitable food source for months at a time, as well as a lucrative generator of income in the markets at home.

Cod were found in abundance along the northern Atlantic coast of North America and suitable land for the set-up of fishing stations near to these fishing grounds became necessary for the development of the fishing trade. After the long the voyage from Britain to the fishing grounds, replenishment of food and water was vital, and ships often needed repair work done and a suitable place in which to dry and salt the catch. So a number of fishing stations developed along the coastline.

While the rush for ownership of new lands, the search for new trade routes, and the demand for exotic goods fuelled many of the voyages of the time, the need to supply suitable food to the populace at home, as well as the need to feed the sailors engaged in maritime activities, became a major factor in the rise of the number of fisheries and the subsequent colonization of large tracts of land along the Eastern coast of North America.

« The U.S. had “Backpack Nukes” that would be carried to battlefields during the cold war. …
That Japanese super-tank of WWII, it would have had a crew of 11 & weighed 100 tons »