About the Styrian people who ate Arsenic for breakfast … 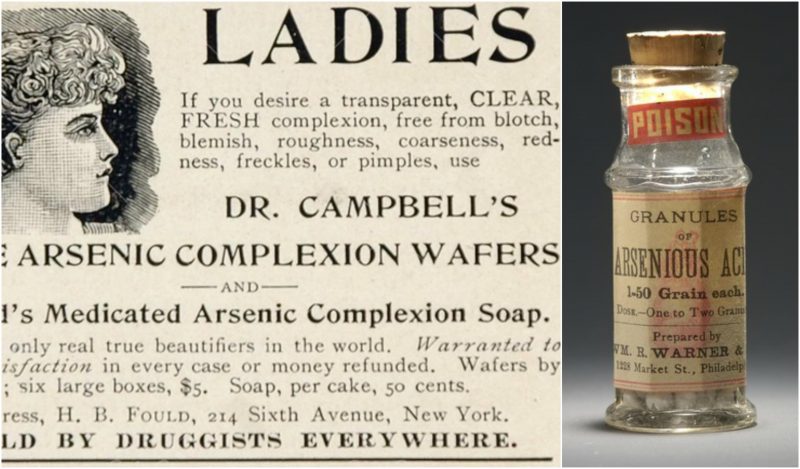 It has been used for over 2,400 years as a part of traditional Chinese medicine. In the western world, arsenic compounds, such as salvarsan, were used extensively to treat syphilis before penicillin was introduced.

In addition, during the Elizabethan era, some women used a mixture of vinegar, chalk, and arsenic applied topically to whiten their skin. This use of arsenic was intended to prevent aging and creasing of the skin, but some arsenic was inevitably absorbed into the blood stream. 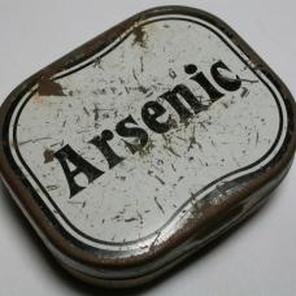 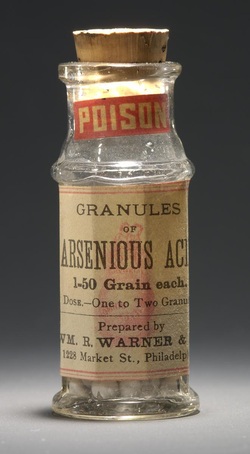 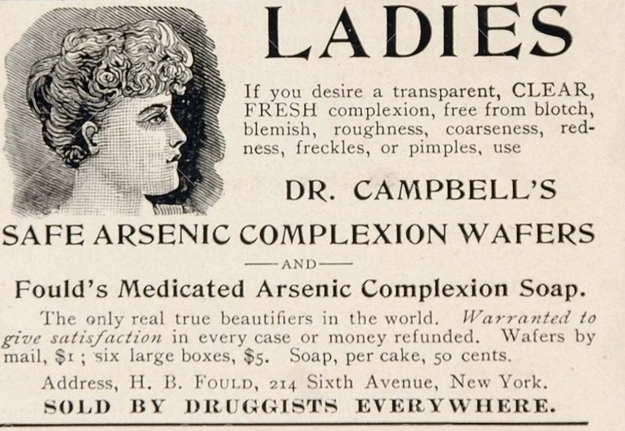