Calcata, a typical Italian  hill village nestled in the Province of Viterbo in the Italian region Latium, just 47 kilometres (29 mi) north of Rome. Narrows streets, bohemian art coffees, restaurants with that effortless cool charm, the residents: grey haired hippies that stay loyal to the counter-culture of the 60’s, artists, musicians and all bohemian lovers. At first, this ” artistic mecca” sounds like any other village with a bohemian nature, only Calcata was not always a home to hippies but was a ‘holy ground’ where the residents praised the foreskin of Jesus Christ. 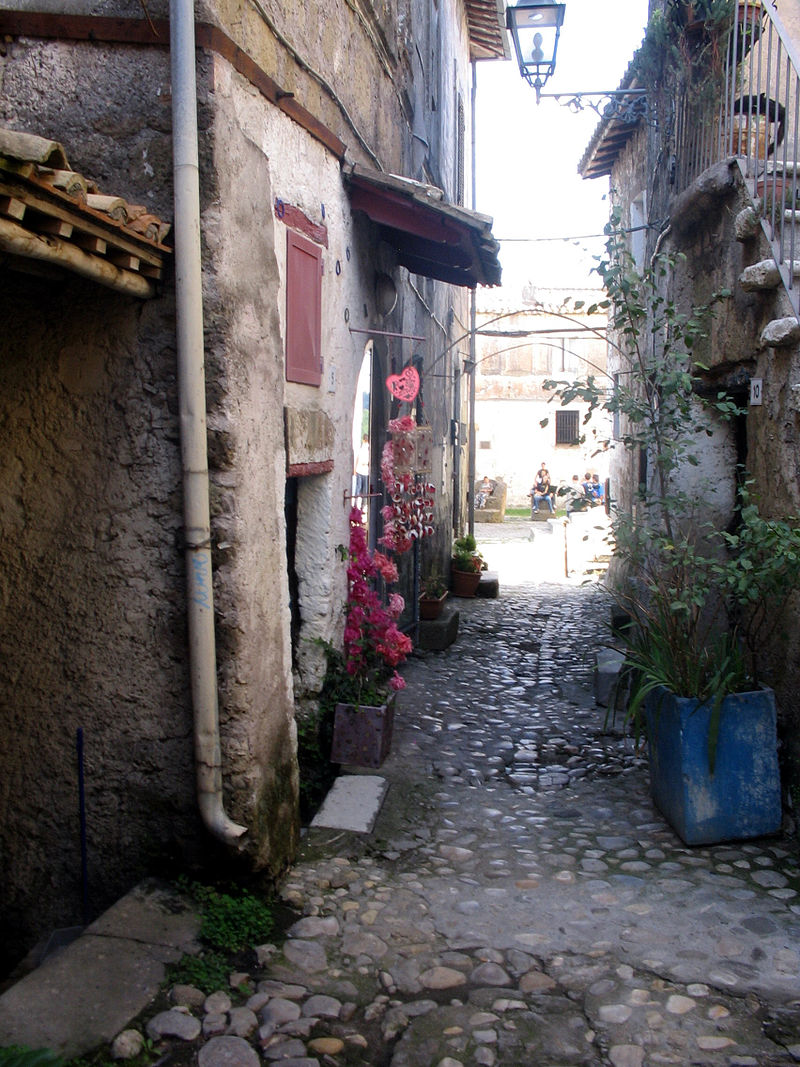 In the 1930’s, the hill town’s fortified historic center was condemned by the government for fear that the volcanic cliffs the ancient community was built upon would collapse. Local residents moved to nearby Calcata Nuova. In the 1960’s, the emptied historical centre began to be repopulated by artists and hippies who squatted in its medieval stone and masonry structures. Many of the squatters eventually purchased their homes, the government reversed its condemnation order, and the residents of what had become an artistic community began restoring the ancient town. 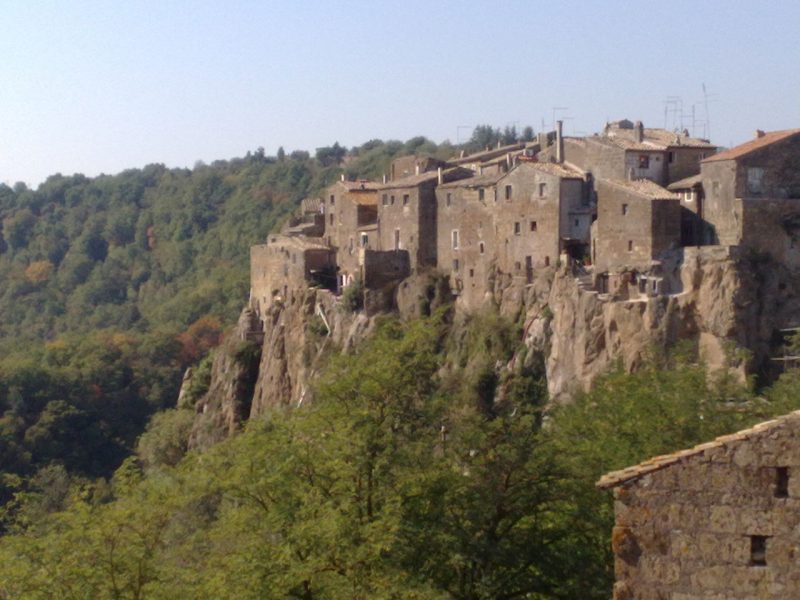 This trend has continued. Today the town has a thriving artistic community described in The New York Times as what “may be the grooviest village in Italy, home to a wacky community of about 100 artists, bohemians, aging hippies and New Age types.” David Farley says that, according to legends of the village of Calcata, in 1527 a soldier in the German army sacking Rome looted the Sanctum sanctorum. When he was eventually captured in the village, he hid the jeweled reliquary containing the Holy Prepuce in his cell, where it was discovered in 1557. It was officially venerated by the Catholic Church in Calcata since that time, with the Vatican’s offering a ten-year indulgence to pilgrims. Calcata became a popular site for pilgrimage. 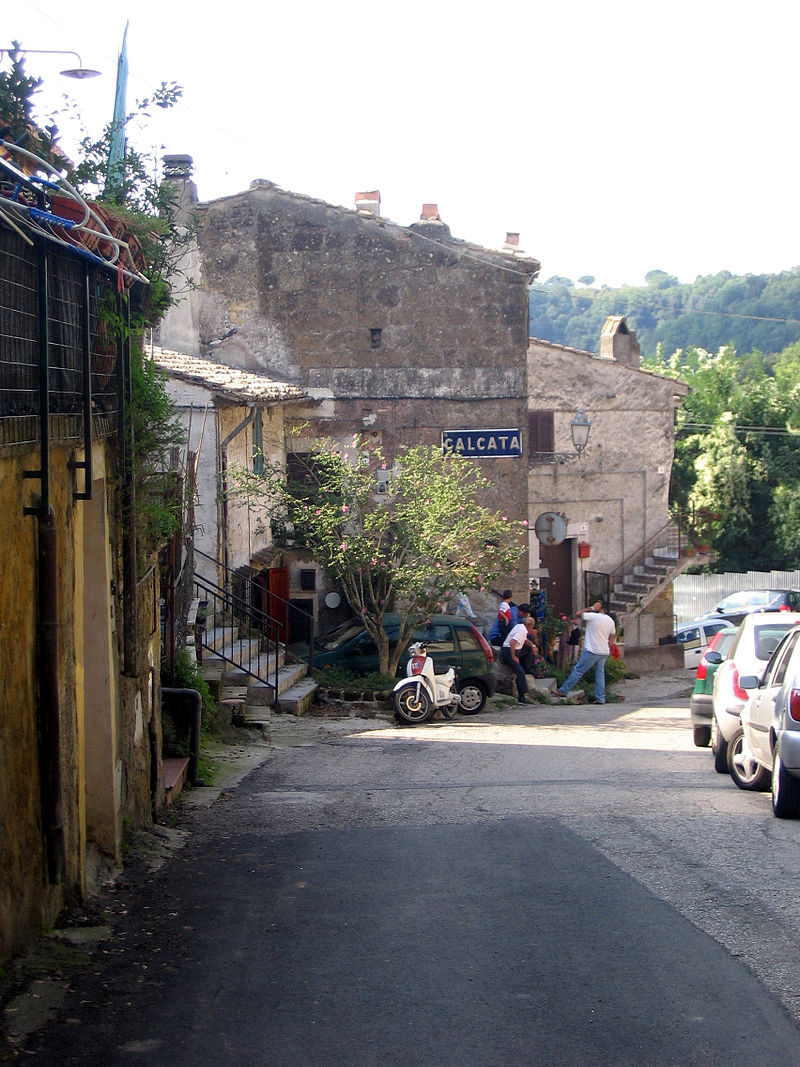 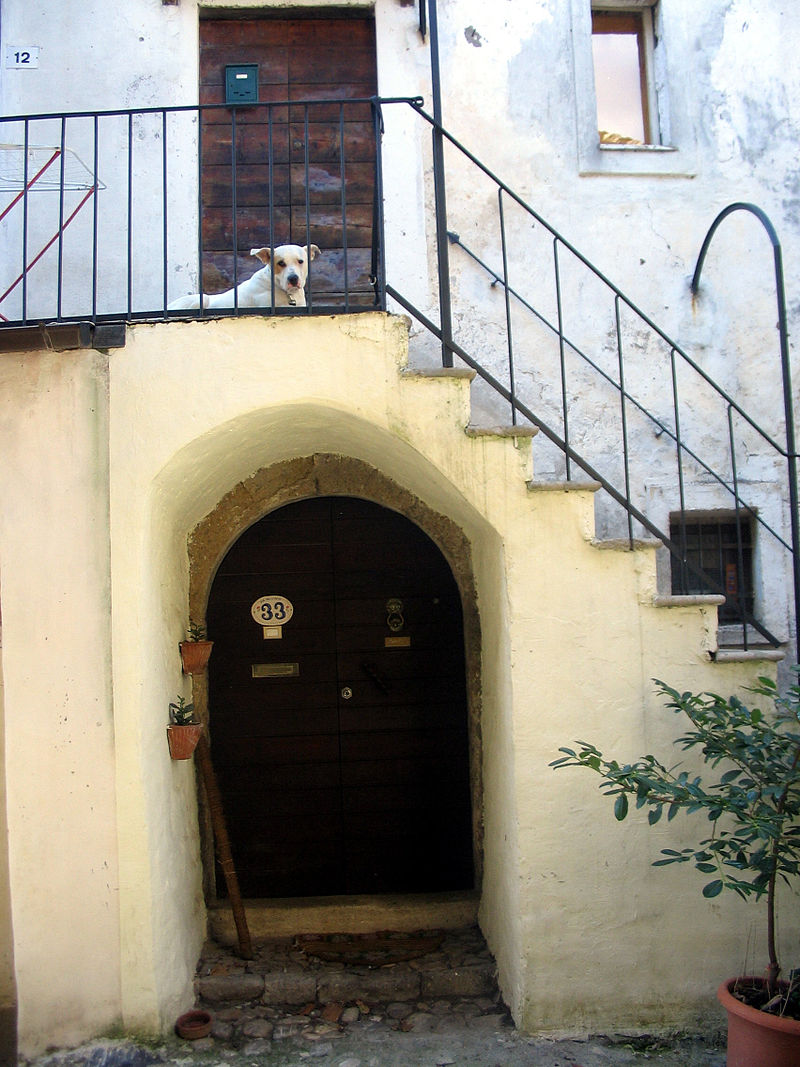 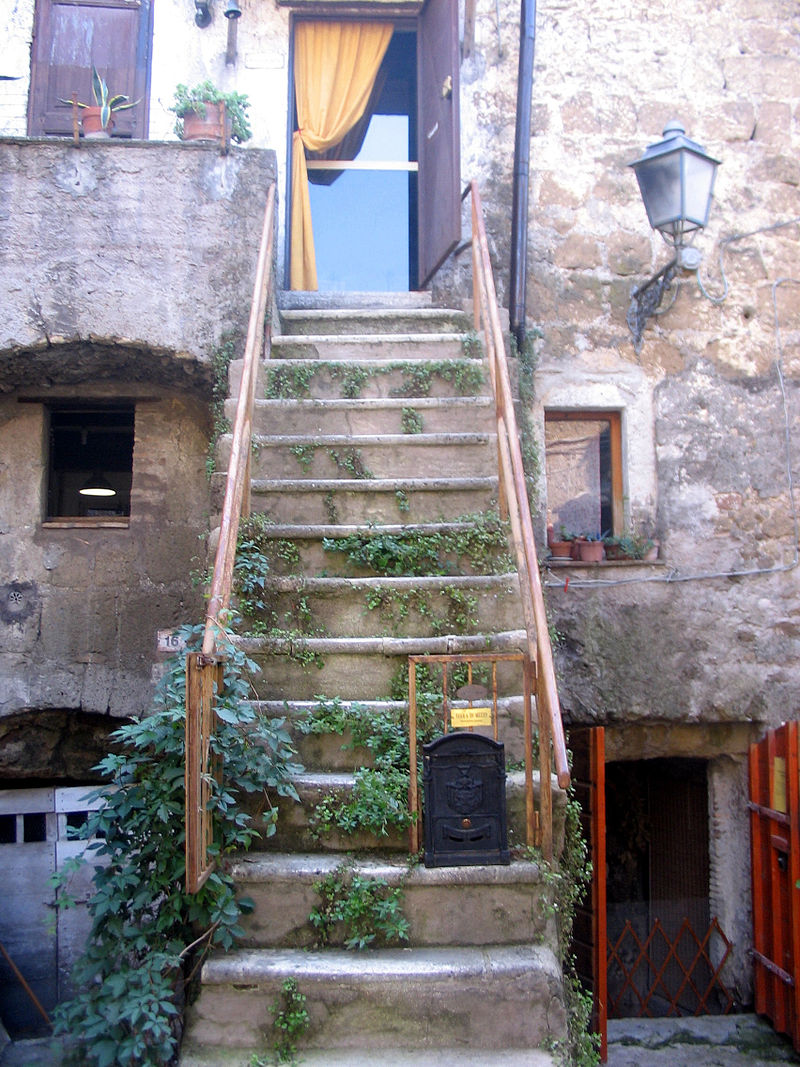 Again, according to Farley, in 1856, however, the Charroux Abbey rediscovered what it considered the true Holy Prepuce, which it claimed to have received from Charlemagne. It had been lost for centuries. The rediscovery led to a theological clash with people over the established Holy Prepuce of Calcata, which had been officially venerated by the Church for hundreds of years. In 1900, the Catholic Church solved the dilemma by ruling that anyone writing or speaking of the Holy Prepuce would be excommunicated. In 1954, after much debate, the punishment was changed to the harsher degree of excommunication, vitandi (shunned). Later the Second Vatican Council removed the Day of the Holy Circumcision from the church calendar in its review of holy days and obligations. 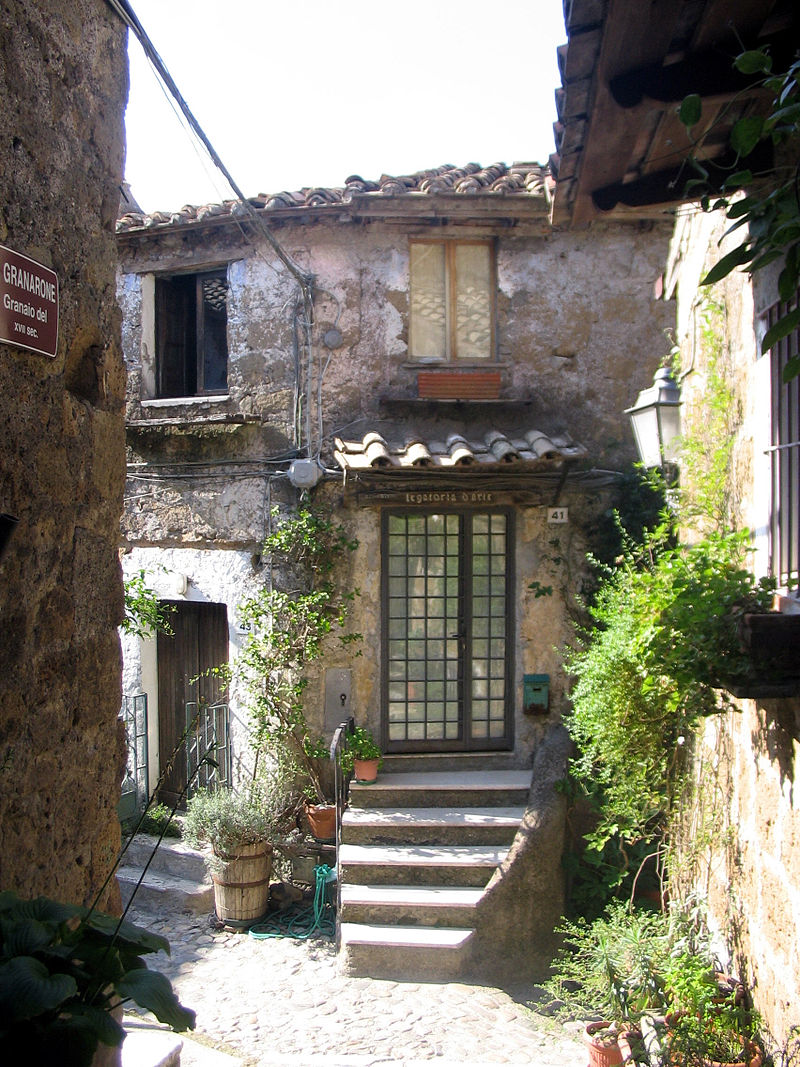 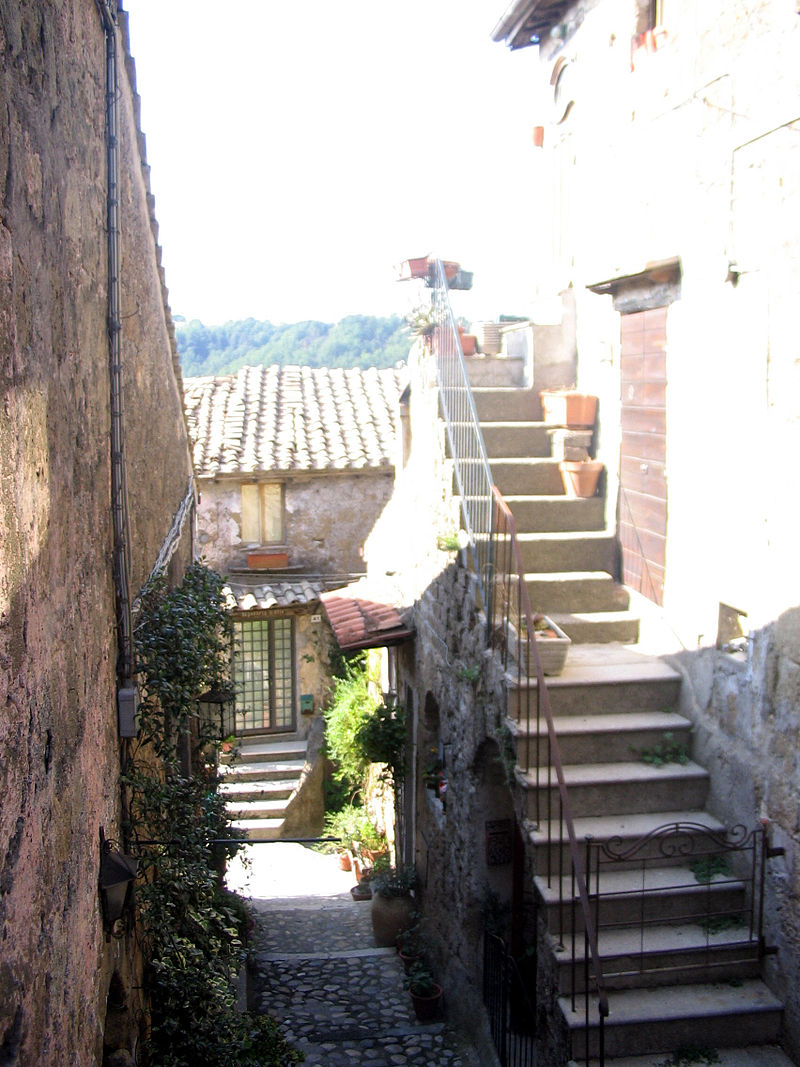 Roger Peyrefitte, in his novel Les Clés de Sainte Pierre (1955), written using information attributed to Mgr Léon Gromier (1879-1965), Canon of St. Peter’s, gives details of the 1954 discussion of such relics and of a pilgrimage to Calcata, including what appears to be an authentic description of the relic as: “two greyish membranes with an undertone of pink, curled into balls” lying on a crystal disk. 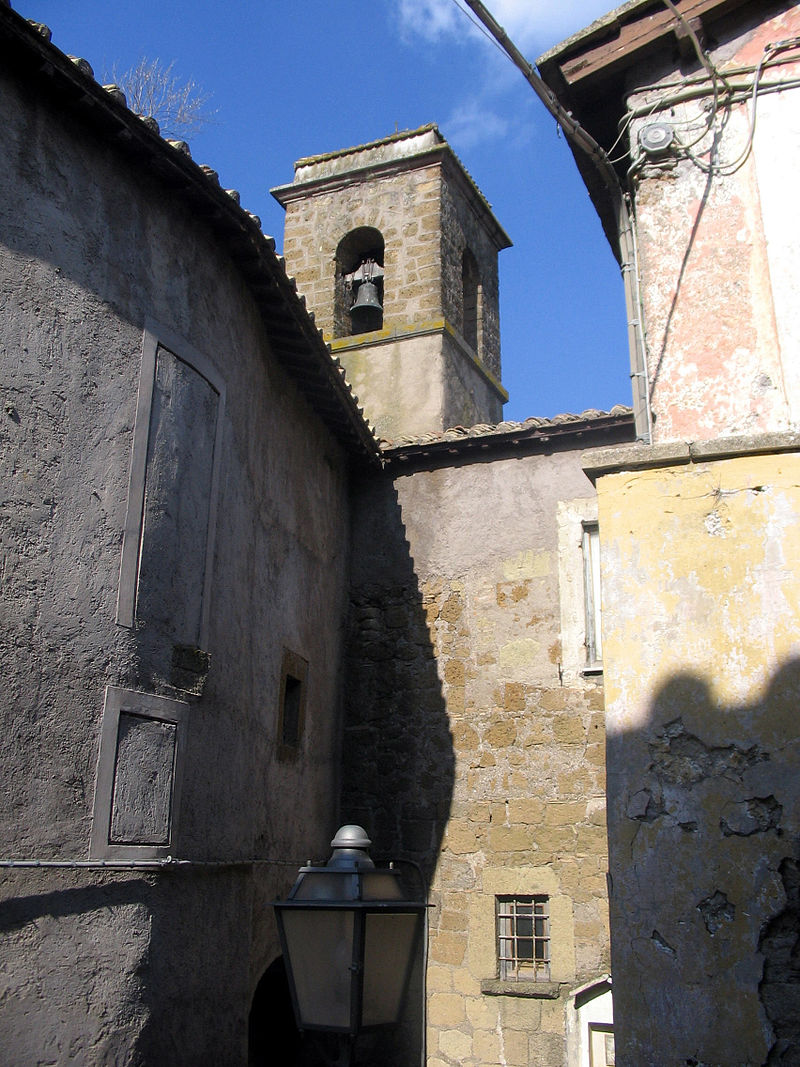 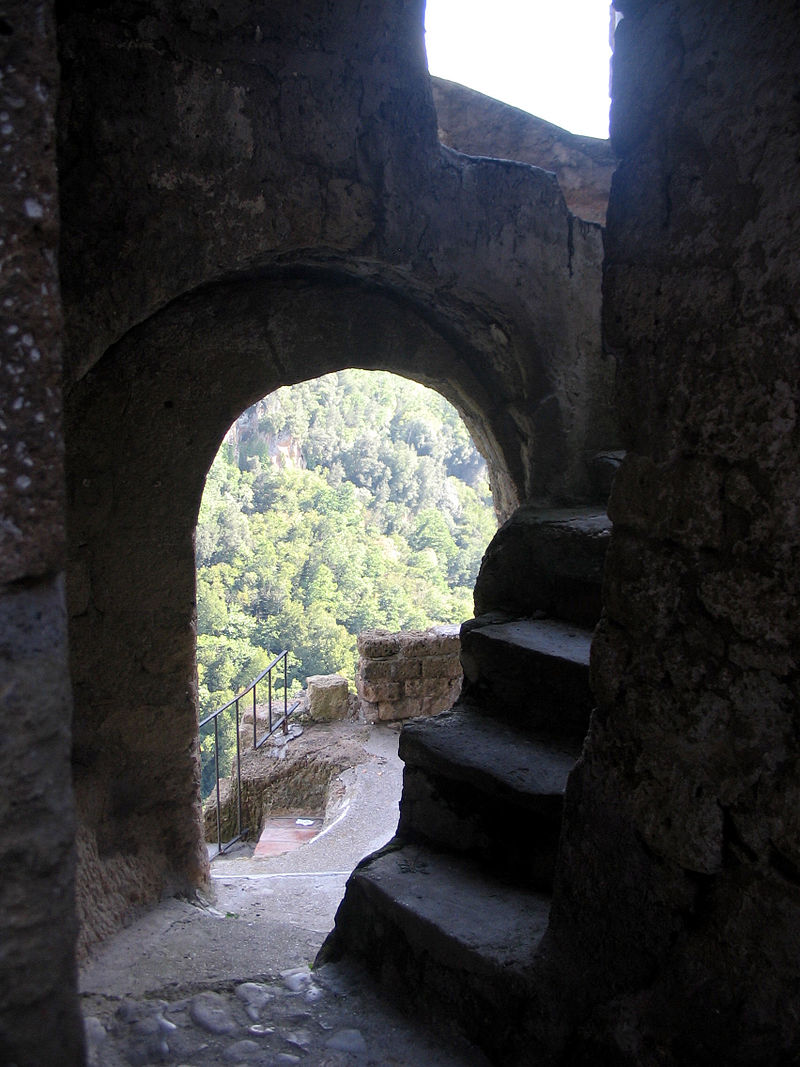 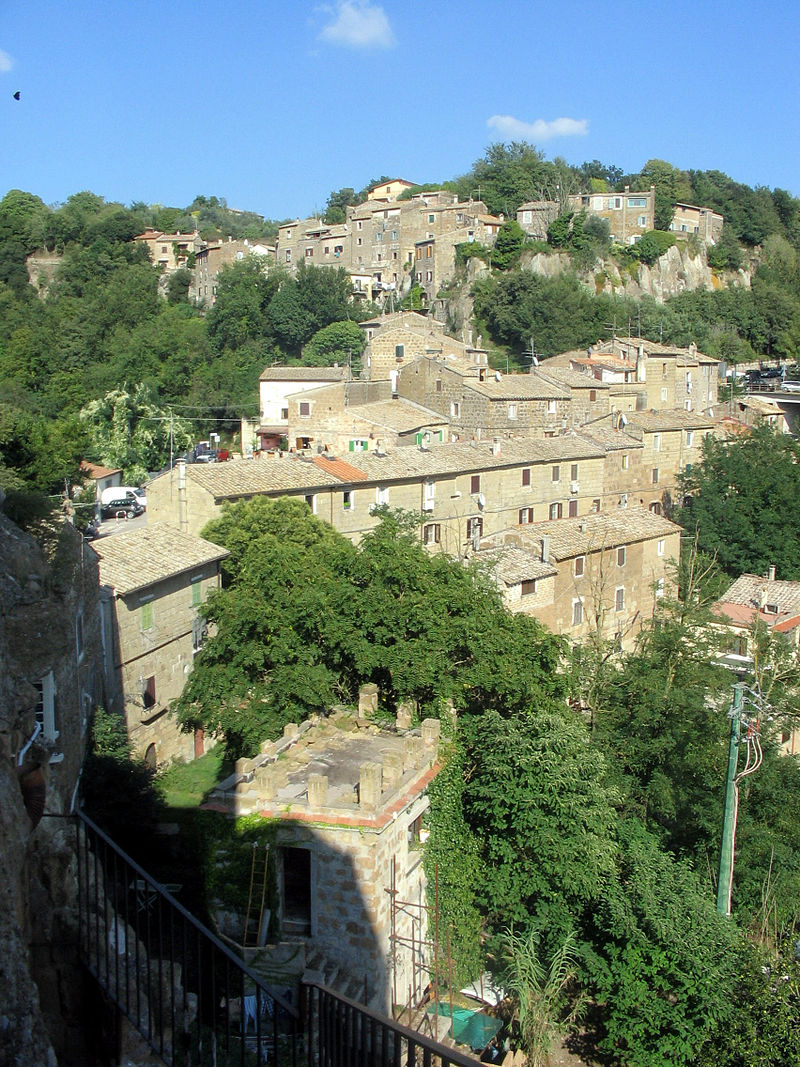 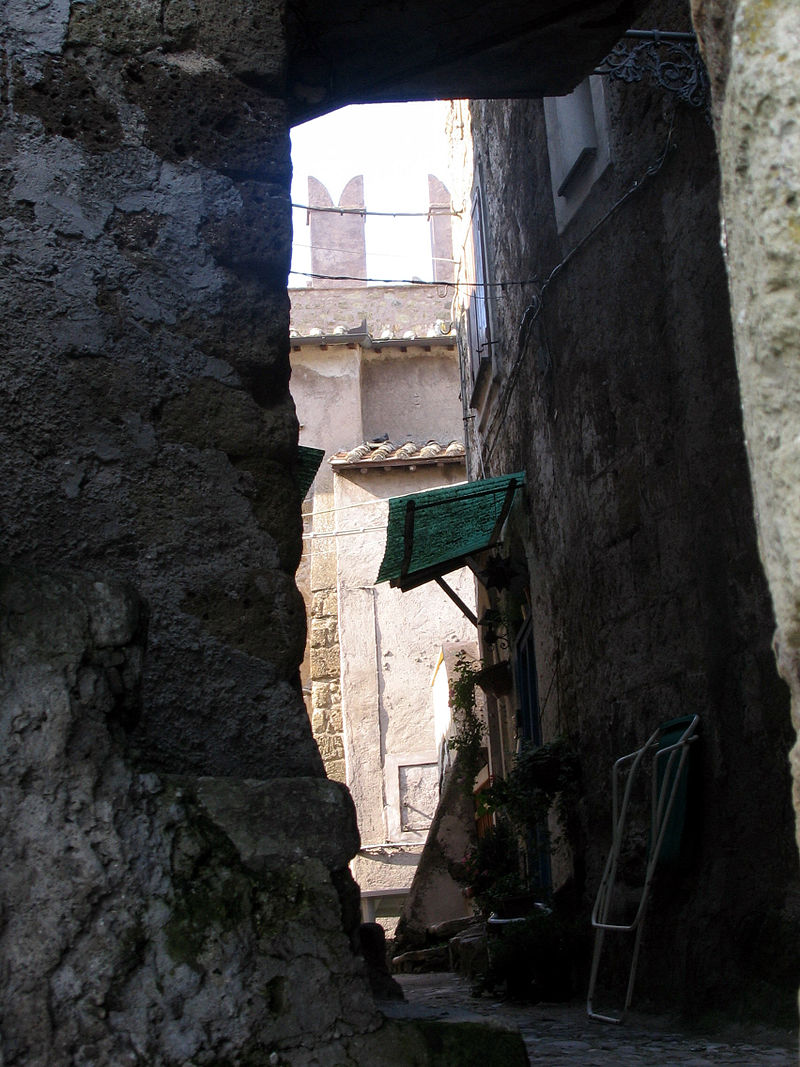 Farley says that Calcata continued to stage an annual procession on the Day of the Holy Circumcision to honor the relic. In 1983, however, parish priest Dario Magnoni announced, “This year, the holy relic will not be exposed to the devotion of the faithful. It has vanished. Sacrilegious thieves have taken it from my home.” He had reportedly kept it in a shoebox in the back of a wardrobe. Citing the Vatican’s decree of excommunication, Magnoni refuses to further discuss the event, as does the Vatican. As a result, villagers’ theories of the crime vary from theft for lucrative resale to an effort by the Vatican to quietly put an end to the practice it had attempted to end by excommunication years ago. Some residents speculate that Magnoni may have been the culprit.

« Research proves that the Quern was used in Norway in the Early Roman period
Filmed in 1897, this is the oldest footage of the Sphinx of Giza »