Ghost Signs: The remains of painted advertising on walls

A ghost sign is an old hand-painted advertising sign that has been preserved on a building for an extended period of time.

The rise of printed billboards soon led to their decline, but many still survive, often faded, clinging to the walls that host them. The sign may be kept for its nostalgic appeal, or simply the indifference of the owner. 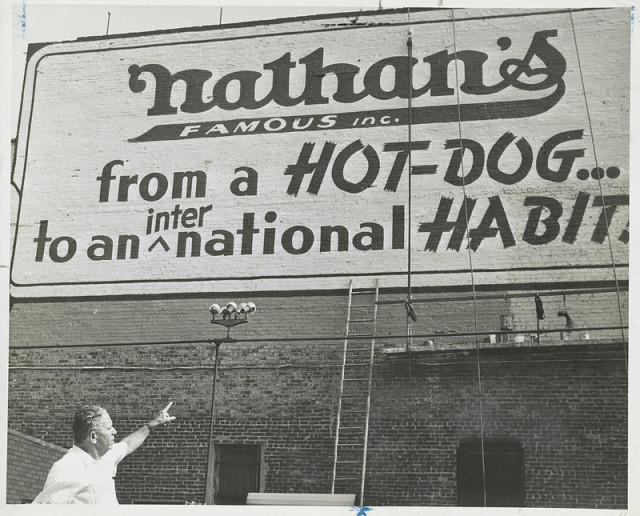 Ghost signs are found across the world with the United States, the United Kingdom, France and Canada having many surviving examples. Ghost signs are also called fading ads and brickads. In many cases, these are advertisements painted on brick that remained over time. 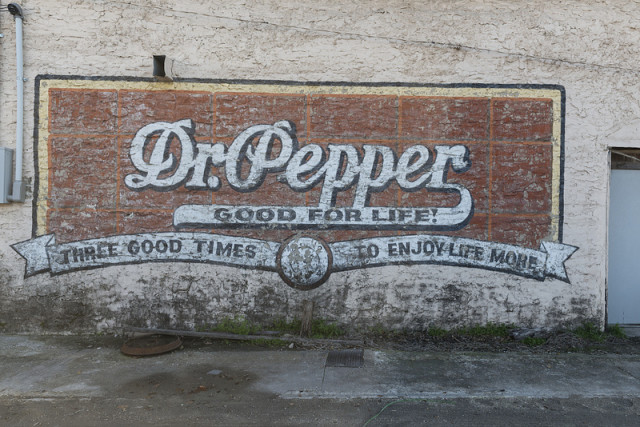 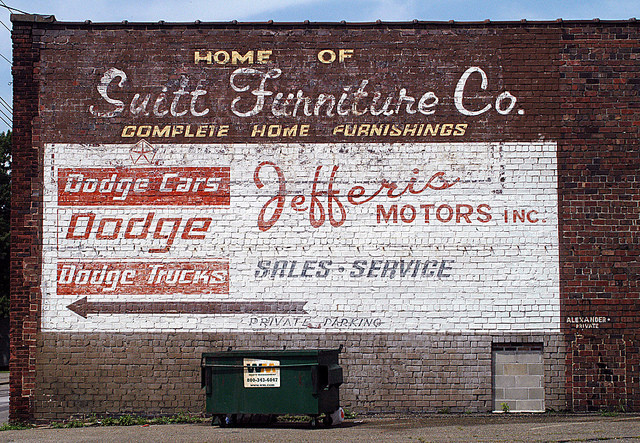 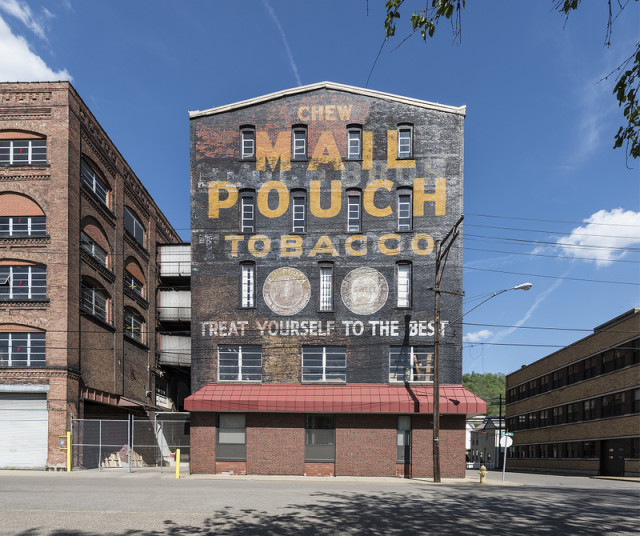 Ghost sign for Eddy’s Bread, after restoration and artificial “aging“. By Montanabw – Own work, CC BY-SA 3.0,

Ghost signs were originally painted with oil-based house paints. The paint that has survived the test of time most likely contains lead, which keeps it strongly adhered to the masonry surface.

Ghost signs were often preserved through repainting the entire sign since the colors often fade over time. When ownership changed, a new sign would be painted over the old one. 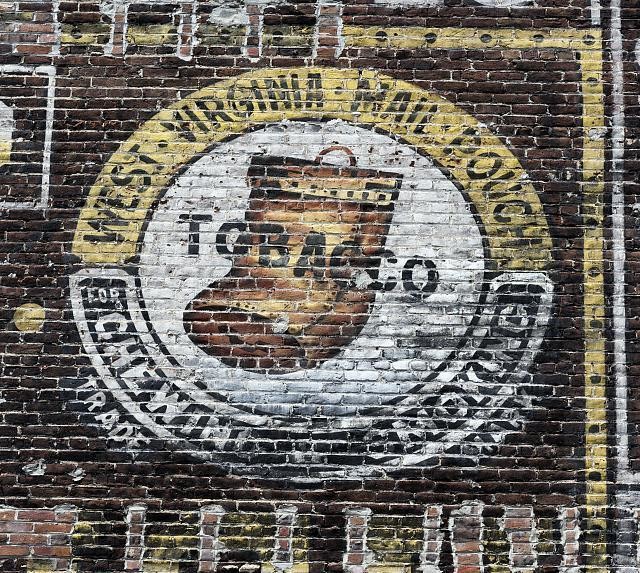 Conservators today are being asked to preserve the original signs rather than painting over them. New products for consolidation are available that structurally stabilize both the components of the paint and the masonry substrate.

The website Preservation Science discusses research, pertinent to ghost signs, that went into the preserving of paint on the exterior of the Building Museum in Washington DC. The historic Old Town District in Fort Collins, Colorado recently undertook a ghost sign rehabilitation project that was very successful for the community. Ghost sign for a defunct clothing store in Salem, Massachusetts. By Fletcher6 – Own work, CC BY-SA 3.0,