Jade and jade stone refers to a highly ornamental mineral, mainly known for its striking green varieties. It can refer to either of two different types of minerals: nephrite, a silicate of calcium and magnesium, or jadeite, a silicate of sodium and aluminium.

Jade features prominently in ancient and modern Asian art, statues and decorations. As well jade is highly-prized in India, Korea, Southeast Asia (the most sacred Buddha in Thailand is made of jade) and even as far away as the indigenous Maori peoples of New Zealand, pre-Columbian Mesoamerica, and even Canada (where jade was found by Chinese settlers in 1886).

All of these cultures have prized jade throughout the ages. It’s stunning green color has been a source of inspiration for artists and rulers since it was first identified in China during the Neolithic Era, where it was being mined as early as 6000 BC. 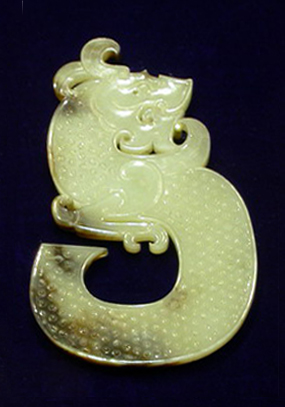 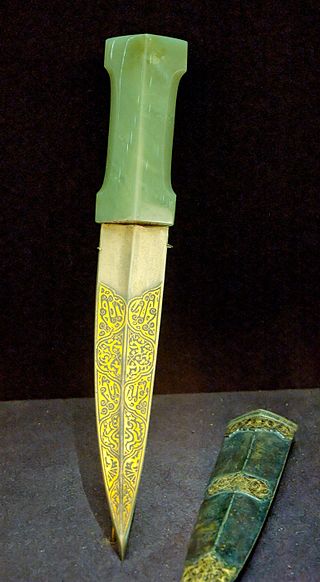 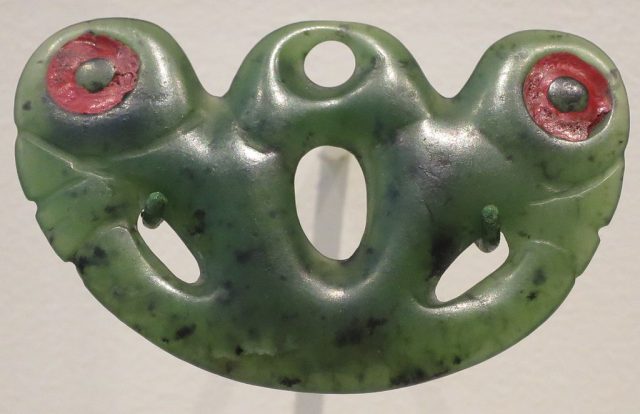 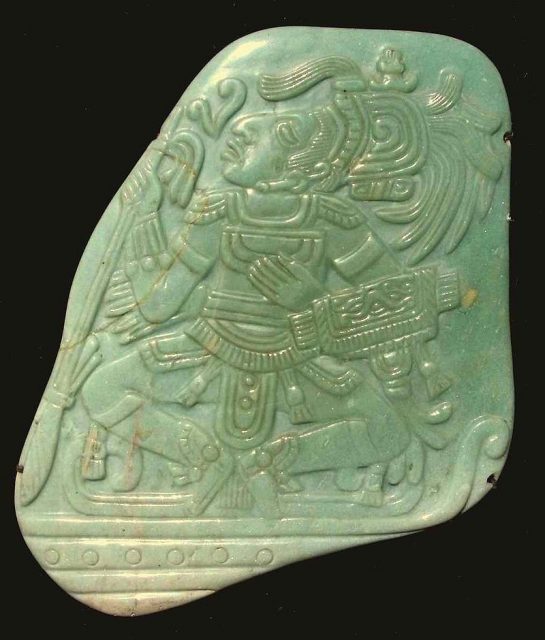 Turning to more recent times, an incredibly massive chunk of jade stone was excavated in 2017 in the Southeast Asian country also known as Myanmar.

This finding was made in a remote mine located in Kachin State in the northern part of the country. The stone measured 19 feet long and weighs 192 tons, as reported by the BBC. It was believed to be worth $170 million. It’s not clear if a single stone of this magnitude had ever been discovered before, but it’s in the same league as other geological wonders.

An example would be the world’s second largest diamond, which was actually discovered last year. Also, there is a rare violet diamond that miners recently excavated in Australia.

U Tint Soe, a local politician, stated that it’s a present for the fate of their citizens, the government, and their party as it was found in the time of their government. It’s a very good sign for them.

The stone has been reported to be heading to China, where it will be carved into sculptures and jewelry.

The name jade can be applied to two different types of metamorphic rock; nephrite and jadeite. This discovery is thought to be a jadeite rock. The two types are alike in appearance and are used for ornamental purposes. They have a different chemical and physical compositions, but jadeite is the most valuable of the two. It’s extremely challenging to tell the difference just by a visual inspection.

Miners in Burma have found one of the world’s most valuable pieces of jade. https://t.co/Oil6nhQgRH

In an uncut, untreated form, the vibrant green of the stone is hard to see, and it looks like a pretty ordinary, dull rock with a darker green tinge. But after it has been polished and chiseled, it will look glassy and green, IFLScience reported.

Read another story from us: These Eerie And Heartbreaking Photos Of Child Miners Helped Abolish The Child Labor In The U.S.

Nowadays around 70 percent of the world’s high-quality jadeite is believed to come from Myanmar and this makes up around half of their domestic product. Unfortunately, the multi-billion dollar trade is filled with crime, government corruption, and environmental destruction. But for many admirers around the world, no matter the cost, the unmistakable dazzling green of jade stone is worth it.

« Experts are studying a mysterious aluminum object that could date back to 250,000 years: Some speculate it might be a part from a UFO
The 13,000 years old “Swimming Reindeer“ is one of the most beautiful pieces of Ice Age art »