Italy is giving away 100 castles, villas, and monasteries for free

If you’ve ever dreamed of owning a castle, now is your chance; Italy’s State Property Agency is there to help you make it become reality, free of charge. The country is giving away more than 100 historic buildings, including ancient castles, old houses, monasteries, towers, and farmhouses for free.

However, there is a catch. Anyone who acquires one of these abandoned historic buildings is obligated to convert it into a tourist facility such as hotel or spa. The project is part of Italy’s Strategic Tourist Plan that has been recently announced by the State Property Agency and the Ministry of Cultural Heritage.

The Italian government hopes that the project will help relieve the pressure from overcrowded tourist destinations such as Rome, Venice, Milan, and Florence. Roberto Reggi from the State Property Agency told The Local that their latest project would promote the lesser-known areas of Italy and help in the development of the slow tourism sector. 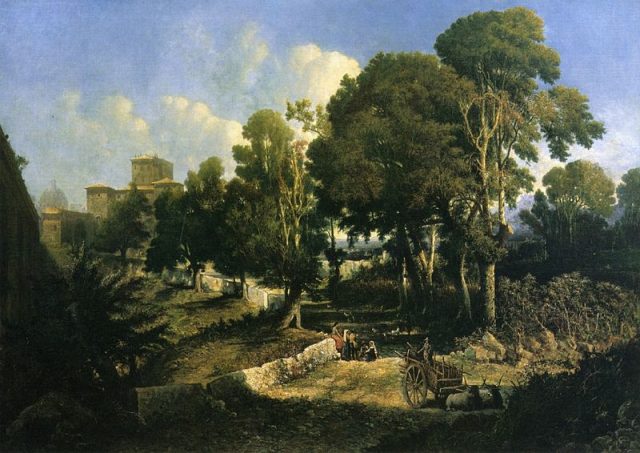 Effect near Noon Along the Appian Way by George Loring Brown, 1858

About half of these historic buildings are located along historic or religious walking routes which the agency hopes to promote. The other half are situated along cycling paths. Among the other historic pilgrimage routes that are part of the project are the Appian Way and Via Francigena.

Named after the Roman censor Appius Claudius Caecus, the Appian Way is one of the most ancient roads in the world and the first direct route that connected southeastern Italy and Rome. The Roman poet Publius Papinius Statius called the Appian Way “the Queen of Roads,” and according to Robert A. Kaster, author of “The Appian Way: Ghost Road, Queen of Roads,” “no road in Europe has been so heavily traveled by so many different people with so many different aims over so many generations.” 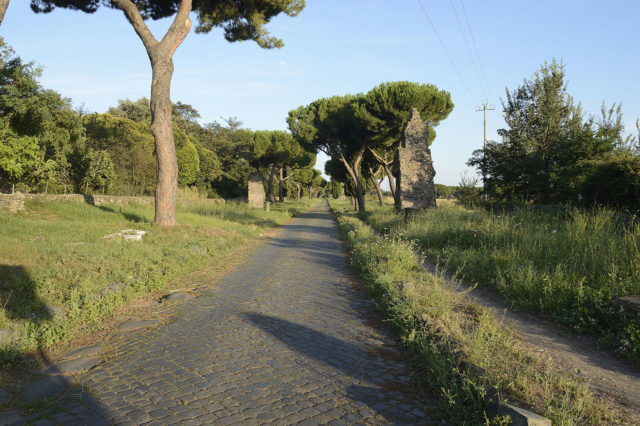 Remains of the Appian Way in Rome, near Casalrotondo. Photo by Livioandronico2013 CC BY-SA 4.0

Partially destroyed over time, the 353 miles of the Appian Way offer a rich history and some of the most beautiful forgotten historic buildings.

Anyone is free to apply and transform the sites into tourist facilities. However, prospective owners need to submit a concrete plan for how the buildings will be restored and adapted. According to The Local, successful applicants will be offered a nine-year lease, with the option to renew the contract for additional nine. In some cases, applicants will be rewarded with a 50-year lease. 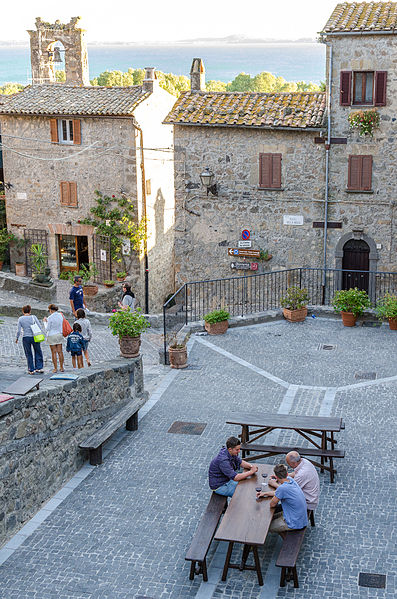 The Via Francigena (“the road that comes from France”) is another important ancient road and pilgrim route. Canterbury, England, is considered to be the starting point of the 1120-mile pilgrimage trail that leads down through England, France, Switzerland, and Italy.

Archbishop Sigeric the Serious of Canterbury was the first to illustrate the pilgrimage from England to Rome in the 10th century. Upon returning to Britain he wrote a travel diary with details of the route, including 80 stopping places for pilgrims wishing to visit the Holy See and the tombs of the Apostles Peter and Paul.

The number of modern pilgrims is no match for the amount of visitors in medieval times. This is probably why the Italian government is determined to promote the route. 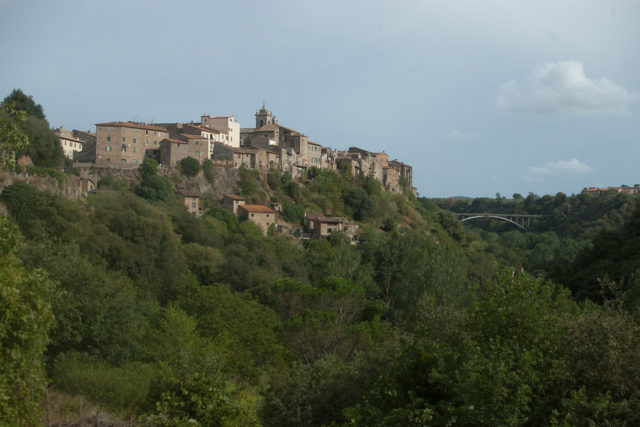 The Castello di Blera in Lazio, near Rome, is also on the list. Built by nobility back in the 11th century, the castle still hasn’t lost its medieval charm.

Related story from us: The Trail of the Eagles’ Nests in Poland is best-known for its chain of 25 medieval castles

As reported by The Local, the Italian government intends to include an additional 200 historic buildings in the project over the next two years.

« The Parade Armor of Henry II of France: the most remarkable and elaborate of its kind
A retired carpenter has provided a plausible solution to a 3000-year-old architectural mystery »