One of the best-known hiking trails in Poland is the “Trail of the Eagles’ Nests.”

It is located in the Jura Region and named after a chain of 25 beautiful medieval castles situated between Kraków and Czestochowa. The trail was marked for the first time by Kazimierz Sosnowski, and since 1980 it became a protected area that is known as the Eagle Nests Landscape Park. 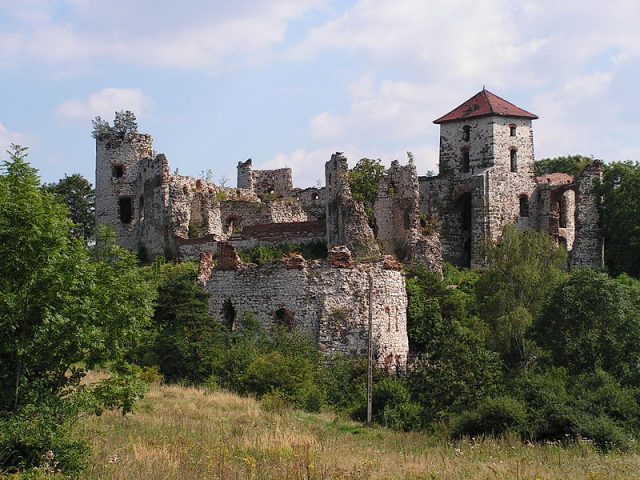 They were constructed during the reign of King Kazimierz the Great, and many of them date from that time (the 14th century). The name “Eagles’ Nests” was given to the trail because most of the castles were built on tall rocks of the Jura chain in the country.

Today, it is one of the most popular tourist destinations in Poland and is number one on the list of trails. The trail is 101 miles long and is often visited by bicycle. Also most of the castles can be reached by bus. 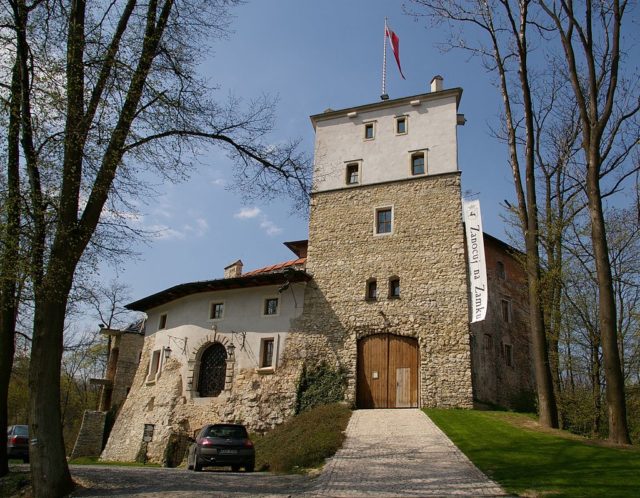 Many of the medieval castles on the trail are only ruins today; they were built to protect Kraków and were vital trading routes. Later, all castles were owned by various Polish aristocratic families.

Some of the most visited and best-known castles on the trail are Korzkiew Castle, Bedzin Castle, Bobolice Castle, Pieskowa Skala Castle, Olsztyn Castle, and Ogrodzieniec Castle. 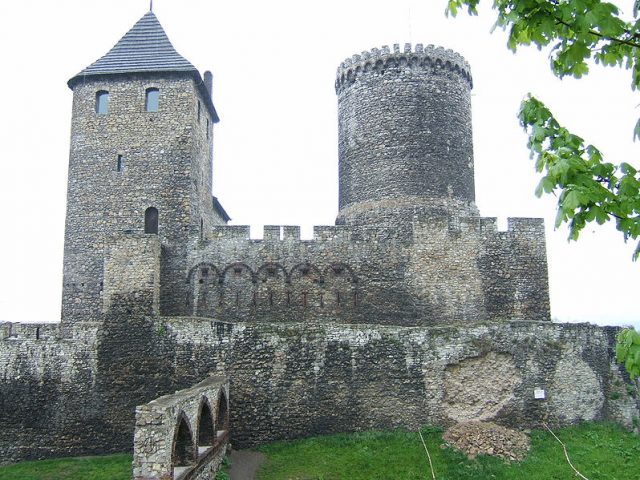 The Korzkiew Castle is located in the Krozkiew village, which has a population of 170. Currently, the castle known as Zamek Korzkiew in Polish is being restored, and it houses a conference center and boutique hotel. The Bedzin Castle is located in southern Poland, and it is a stone castle that dates to the 14th century. Before it was made of stone, the castle was a wooden fortification built in the 11th century. In 1956, it became a site of a museum in Poland known as Zaglebie Museum, which is exhibiting artifacts of the Bedzin region and has a collection dedicated to its own history. 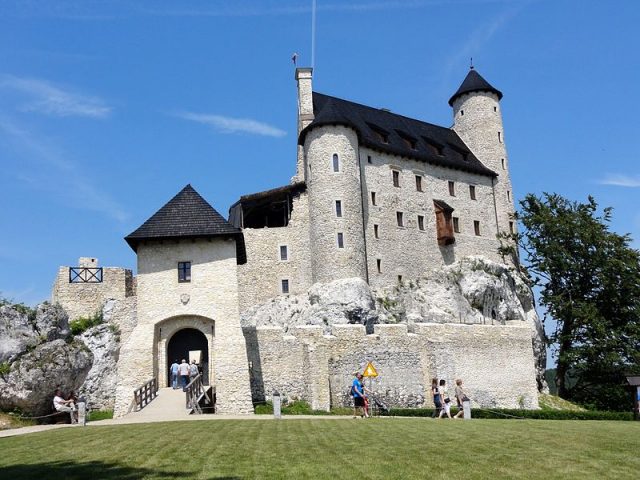 The royal castle of Bobolice was built in the 14th century by King Kazimierz III the Great on a place where a wooden structure was erected previously. It is situated on a rocky hill; only the upper part of the stronghold is well preserved.

In medieval times, the castle was only accessible by a drawbridge, and the whole construction was surrounded with big, white limestone walls. Currently, the entrance gate is under reconstruction and the wall around the castle grounds. 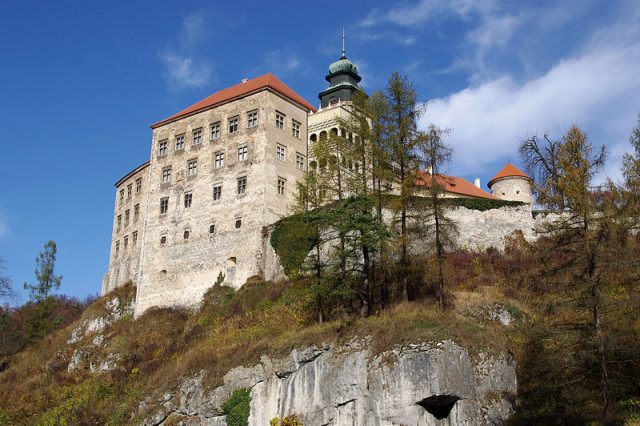 The limestone cliff Pieskowa Skala is best known for its Renaissance castle. It was also built by Kazimierz III the Great, and it is one of the best-known examples of defensive architecture in Poland from the Renaissance. In 1377, after a renovation, the castle was donated to King Louis I of Hungary.

In 1903, it was bought by the Pieskowa Skala Society, and with time it was given to the Polish state for restoration. 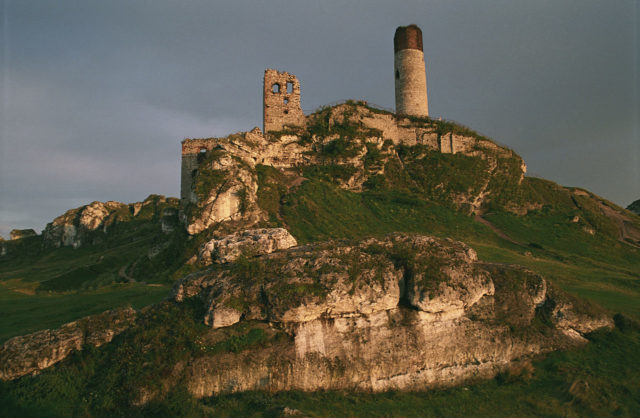 The Olsztyn village is a small one in Poland that is very popular in the ruins of a 14th century castle located on a hill above it. The Ogrodzieniec Castle was built in the same century as the others by the Sulimczyk family. 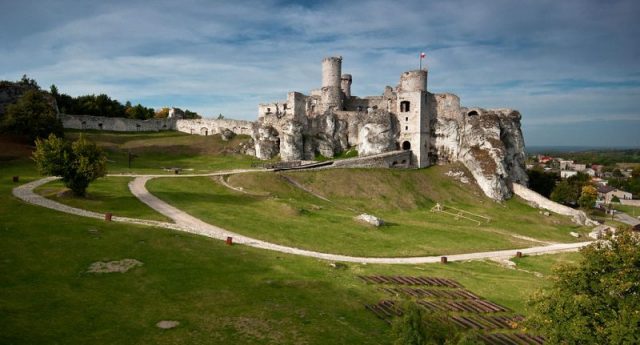 It is located on the highest hill from the Polish Jura, Gora Zamkowa. During the reign of Boleslaw Krzywousty, in the 12th century the first stronghold was built, and in the 14th century, it was restored in a stone complex in Gothic style.

Read another story from us: The Secrets of Medieval Castles: Stairs are built in a clockwise fashion for a clever reason

The castle was nationalized after WWII, and its walls were strengthened in 1973, which prevented a total collapse of the building. Today, it is open to the public, and it has a status of permanent ruin.