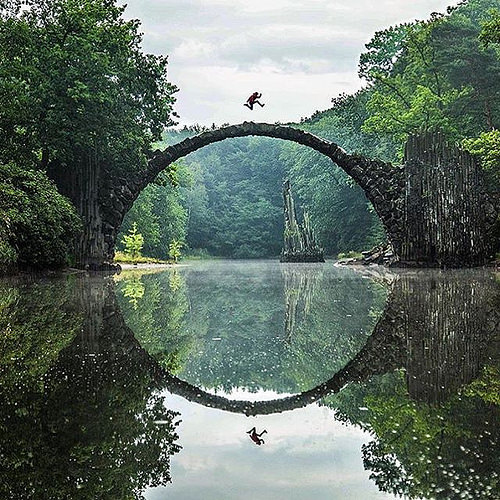 « Ronnie and Reggie Kray were the most feared criminals of the East End of London
Norway and the Vikings’ churches, built the same way they did their ships »