Did you know why do we call it a 10-Gallon hat? Here is the answer

The 10-gallon hat is a large broad-brimmed hat, with a high rounded crown, traditionally worn by cowboys. It is best known as the defining piece of clothing for the North American cowboy.

The most conventional explanation is that “10-gallon” refers to how much liquid could be carried inside the hat and is often thought to be large enough to hold ten gallons of water, but the hats do not hold anywhere near 10 gallons and never have. It is said that this is one big linguistic mix-up.

The gallon in “ten-gallon hat” came from the Spanish “galón“ meaning “braid“, so a ten-gallon hat is a hat with a braiding around the brim and did not refer to the holding capacity of the hat.

Many supposed word origins remain popular because of the tales attached to them. One interesting possible origin is the idea that a “ten- gallon hat“ is for the upper classes, different from the lowly sombrero, which was for the lower classes. The phrase “tan galan“ in Spanish is expressed as “so gallant“ in English which means that upper-class cowboys were considered to be more gallant than common cowboys. 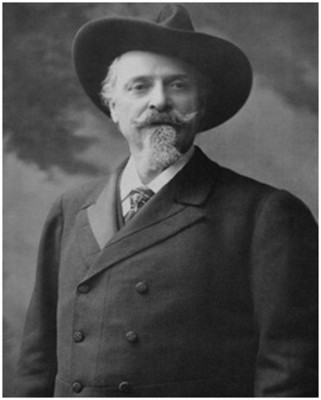 The hat manufacturer, John Batterson Stetson, who owns one of the largest hat firms in the world ( John B. Stetson Company, founded in 1865) is considered as the inventor of the cowboy hat. Stetson created a universal symbol of the West. His hats have been worn by peers, patriots, presidents, professionals, military personnel and ordinary people. There are thousands of Western brands, but none of which are equivalent to Stetson. Wherever and whenever hats are discussed, Stetson will be mentioned.

The ten-gallon hat stands as a symbol of both good and bad in the movies and on television: black hats often for bad guys and white hats often for good guys. Some famous western figures wore ten-gallon hats in movies, television, and in real life: Larry Hagman as JR Ewing in Dallas; Dan Blocker as Hoss Cartwright in Bonanza; John Wayne in many of his famous classic westerns; Clayton Moore as “The Lone Ranger”; Tom Mix; United States President Lyndon B Johnson; Country Western music star Tim McGraw; actor Sam Elliott; and several actors in the television mini-series “Lonesome Dove” such as Tommy Lee Jones, Robert DuVall, and Anjelica Huston. 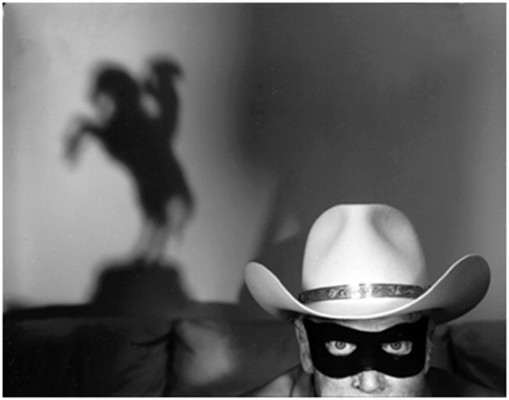 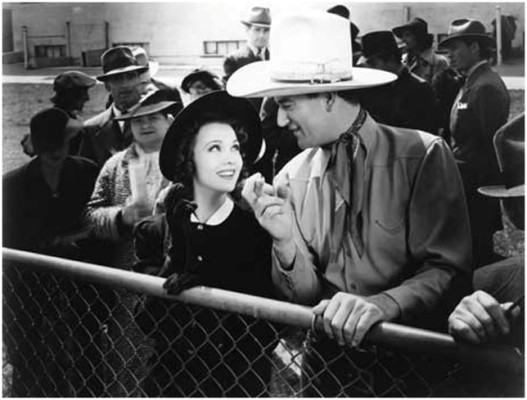 Western hats are considered as stylish today as they were when they were invented. The Stetson Hat Company and many others are continually developing new variations on the style of this product and exploring different materials such as straw and leather.

« Siberian mystery: In 1908 the most powerful explosion in documented history flattened millions of trees
The Fallen Astronaut memorial on the Moon – the first sculpture beyond our planet »