“My beau is terribly ill and sometimes, as now, in the hospital. He has very wonderful care and I try not to stand around wringing my hands, but I am worried all the time and pretending to be cheery all the time, which is more exhausting mentally, physically and emotionally than any work I’ve ever done.”

It’s been over 40 years since Meryl Streep, arguably one of the greatest actresses alive, first spoke of her loving partner only days before he entered the Memorial Sloan Kettering Cancer Center in New York in March 1978, which sadly proved to be his last stop. She had met John Cazale two years earlier and was with him til the end, muttering the words, “It’s all right Meryl.”

They say “the greatest story anyone can ever tell is the story of their life, as long as the climax of the story is not their unrealized dreams.” John Cazale passed away on March 12, 1978, from bone cancer. And while he certainly had many dreams left unrealized in his 42 years, Cazale certainly lived a few to their full potential.

He was a Massachusetts-born Irish-Italian descendant who aspired to be an actor from a young age. Although he sought a career in the movie business, acting jobs were hard to get, even for a Boston University graduate. To make a living, he worked as a cab driver and a messenger for an oil company. Luckily for him, another acting enthusiast was also working at Standard Oil, seeking to make a buck there till his big break. The man he met was a Harlem-born Sicilian named Alfredo James Pacino, who was impressed with how this quiet but pleasant, rather odd-looking fellow had a fascinating and profound view on life. 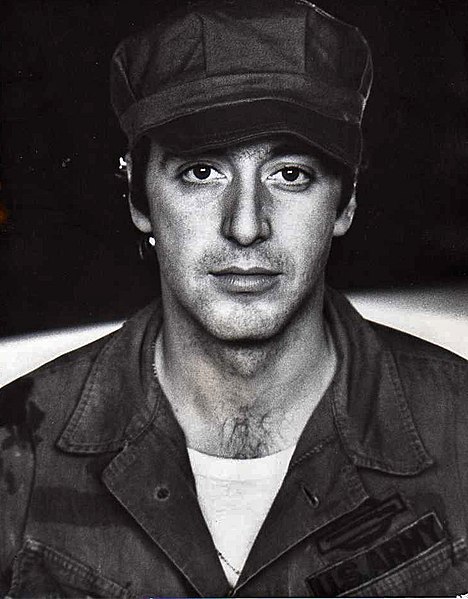 “I instantly thought he was so interesting when I first met him,” declared Al Pacino later in his life, when reminiscing about John. “He had a very congenial way of expressing himself.” Maybe because of their mutual interests, or maybe it was due to their similarly charismatic natures, the two became close friends very fast. When Pacino landed his big acting part as Michael Corleone in Francis Ford Coppola’s The Godfather in 1972, he knew it was John who ought to play his brother Fredo, just as his character knew in the movie it was Fredo who betrayed him, by a hunch.

Cazale auditioned for the role upon his friend’s invitation and got it. Yet it was not his consecutive showings in the Godfather and Godfather: Part II, but his subtle portrayal of Sal, the nervous, sad-eyed gunman in the crime drama Dog Day Afternoon, that wowed the public.

It took only 10 seconds and one line read for Sidney Lumet, the director of the movie, to give him the role, where he starred alongside his friend Al Pacino once again. “One of the things I loved about the casting of John Cazale was that he had a tremendous sadness about him. I don’t know where it came from; I don’t believe in invading the privacy of the actors I work with or getting into their heads. But my God, it’s there–every shot of him,” declared the director after the movie was released in 1975.

From then on, Cazale was recognized as a meticulous professional and one of the most dedicated character actors in America. In his own words to Pacino, he “met the greatest actress in the history of the world” when he was cast opposite a 27-year-old blonde Yale graduate who was playing Isabella in Measure for Measure during the New York Shakespeare Festival in 1976. As it turned out, he was right. The actress was largely unknown at the time, while today Meryl Streep is a preferable go-to actress for many directors, viewed as the best there is. 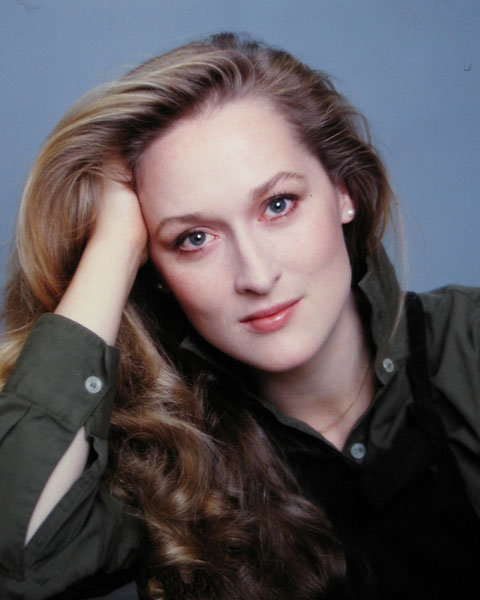 “He wasn’t like anybody I’d ever met. It was the specificity of him, and his sort of humanity and his curiosity about people, his compassion,” Meryl said about John when she was asked about her first love and what she thought about the actor whom she devoted herself to.

It was love at first scene for both. They were head over heels for each other and grew to be New York’s favorite quirky couple. She moved in with him in his loft on Franklin Street in Manhattan, as John promised to marry her as soon as he got the role that was supposed to be the big break for him. And the role he was hoping for was in a Michael Cimino war drama, The Deer Hunter, where he would star alongside Robert De Niro and Christopher Walken.

However, as cruel as life can be sometimes, he got the role but he was also diagnosed with terminal bone cancer with only a few years left to live. They were devastated. In order to be closer to him, Meryl auditioned for a role in the same movie, that of Linda, a character she despised and was everything she wasn’t: a convenience-store check-out girl, torn between the love of two guys. “I was just ‘the girl’ in the movie,” she would say, “essentially a man’s view of a woman. She’s extremely passive, she’s very quiet, she’s someone who’s constantly vulnerable.”

During the filming, John was growing sicker and sicker, and the producers tried everything they could to nullify his contract and replace him. But Robert De Niro and Meryl threatened to walk away if they did, so in the end, Cimino rearranged his schedule and shot John’s scenes first. To keep up with the growing medical bills, Meryl took up a role for a nine-hour television drama, Holocaust, right after she was finished with her scenes in The Deer Hunter. Unfortunately, the series was mostly shot on real-life locations in a concentration camp in Austria so she had to leave for a while. “I was going crazy, John was sick, and I wanted to be with him,” she said later.

While she was away for two months, his old friend Al Pacino took him to radiation treatments and De Niro took care of the insurance policy. Just as she got back and things looked as if they were going to be fine, John was once again admitted to the Memorial Sloan Kettering Cancer Center, and on 12th of March, 1978, a doctor woke her up early in the morning with the words, “He’s gone.”

Reports say that Streep was so reluctant to let him go, that she threw herself on his chest, begging him to wake up. And as she was sobbing over him, he opened his eyes for a brief second and with the weak voice of a dying man, said: “It’s all right, Meryl, it’s all right,” after which he left this world for good.

John was on track to becoming one of the greatest actors of his generation. His remarkable career was tragically cut short, leaving behind something amazing. It’s a short list of five movies in which he acted. But this impeccable list of five movies, The Godfather, The Godfather: Part II, The Conversation, Dog Day Afternoon, and The Deer Hunter, were all nominated for the Best Picture Award, three winning the prestigious prize at the Oscars, along with many other awards.

Read another story from us: Why Marlon Brando refused the Academy Award for his performance in “The Godfather”

“I learned more about acting from John than anybody else,” Al Pacino declared years after his friend passed away. “All I wanted to do was work with John for the rest of my life.”

So, while life can end anytime, the legacy one leaves behind is immortal. And what this man left behind was honest friendships, and a girlfriend who came to act with as much inspiration as he did and to inhabit a role only as John could. He left a world in which what he was still lives on through the lives of those who came to know him.

« Scientists study 9,000-year-old artifacts gathered from North Sea that point to existence of Doggerland
The Ribchester Helmet, a Roman artifact discovered by 13-year-old playing behind house »