The Lost Art of Fore-Edge: The “Disappearing Painting” on the Edge of a Book 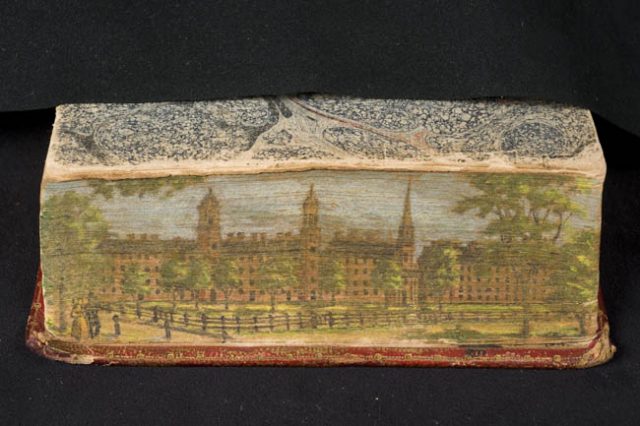