The struggle is real! Left-handers have been looked down on for at least 1.5 million years

Southpaw, scrummy-handed, cuddy-wifter, kay-neived: The list of descriptive names for left-handers is inventive and often insulting. Indeed, lefties are easy targets, as they have been outliers for perhaps millennia.

In a paper published in Journal of Human Evolution, archaeologist Nicholas Toth posited that 1.5 million years ago, more than half of early stone tools were chiseled for right-handers, demonstrating preferential right-handedness in the Pleistocene era.

Similarly, a skeleton dated to 1.6 million years old by Richard Leakey in Kenya shows evidence of right-handedness in the longer length of the right ulna bones.

Moving along the timeline, skeletons and teeth of 500,000-year-old Homo neanderthalanis and homo heidelbergensis show longer right shoulders and arms and tooth wear consistent with eating on the right side (presumably from tossing food down the gullet with the right hand).

Some scholars theorize that prehistoric left-handers may have been better navigators, thanks to their better spatial relations.

However, as human species settled into more agrarian societies, consistent right-handedness became a more pressing imperative, as it was more efficient to fashion tools for one side only, that is, for right-handers. 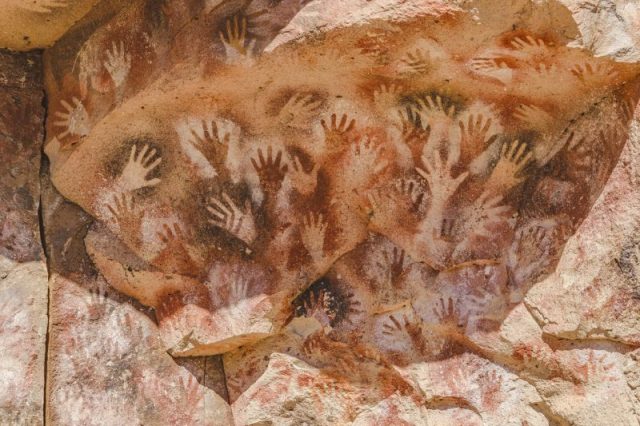 Indeed, as the Stone Age progressed, the percentage of left-handedness declined. Prehistoric stone drawings in Spain and France from 30,000 years ago indicate left-handedness in only about 25 percent of the artists, if not the population at large.

Starting about 10,000 years ago, or the Upper Paleolithic age, the number of left-handers had declined to around 10 percent, where it stays more or less to this day. Men tend to be left-handed more than women.

It is an inherited trait, though epigenetics show not from a single gene. If both of a child’s parents are left-handed, there’s about a 25 percent chance the child will be a leftie too.

Interestingly, left-handed people have greater chances than right-handed folks of suffering from a variety of health issues, including bone fractures, bipolar disorder, and heart disease; left-handed women have a greater chance of having breast cancer, especially after menopause. 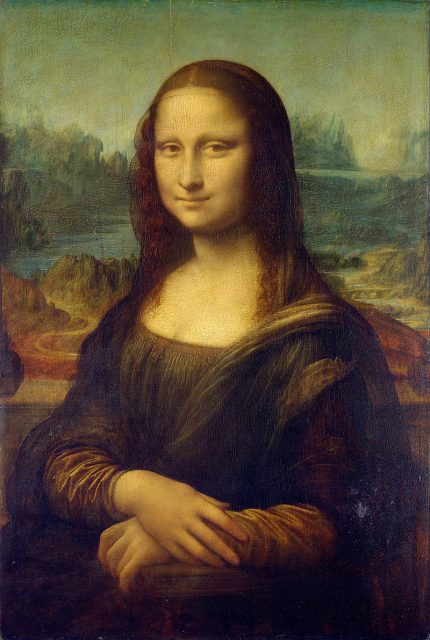 Over the years, left-handedness has been seen by some as a sign of deficiency, morally or otherwise, a bias which lingered until recently.

Ancient Greeks, Romans, and Egyptians associated right with good and left with evil. They believed that the right hand of the gods conferred healing benefits while the left hand inflicted injury.

Ancient Egyptians depicted their enemies as left-handers. The Devil and other evil-doers were frequently depicted as southpaws. 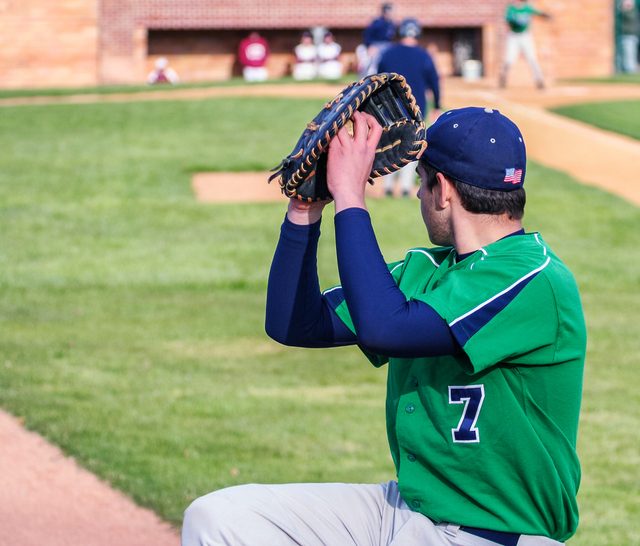 A left-handed high school baseball team pitcher winding up to deliver a strike.

The Catholic Church vehemently opposed left-handedness and even considered it as confirmation that a woman was a witch.

During the 18th and 19th centuries, children who attempted to write with their left hands were punished, sometimes severely beaten. During the 1830s, left-handedness was considered a sign that the person may be a pathological criminal.

Even in the 20th century, some psychologists suggested that children who insisted on writing with their left hands were being stubbornly perverse and were emotionally deprived. In Albania, left-handedness was a punishable crime. 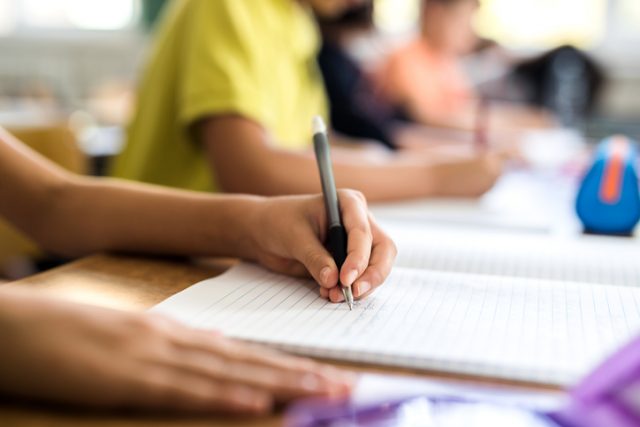 Close up of schoolgirl writing with pencil into notebook while learning in the classroom. There are people in the background.

It took the nonconformist 1970s to relax people’s impressions of left-handedness in the Western World.

But prejudice against the left lingers: Some indigenous cultures see it as a dangerous aberration and forbid the use of the left hand, binding the left arm to the body, or scalding the left arm.

Related story from us: Greetings! The high five and the fist bump are the 20th century, but the first handshake dates to 5th century B.C. Greece, as a way to prove you were weapon free

Lots of famous people have been in that exclusive 10 percent club: Lefties cross eras and disciplines and include Charlemagne and Alexander the Great, Leonardo di Vinci and Michelangelo, Lewis Carroll and Eudora Welty, Cary Grant and Greta Garbo, Presidents Ronald Reagan and Barack Obama.

Maybe being gibble-fisted isn’t such a bad thing, after all.